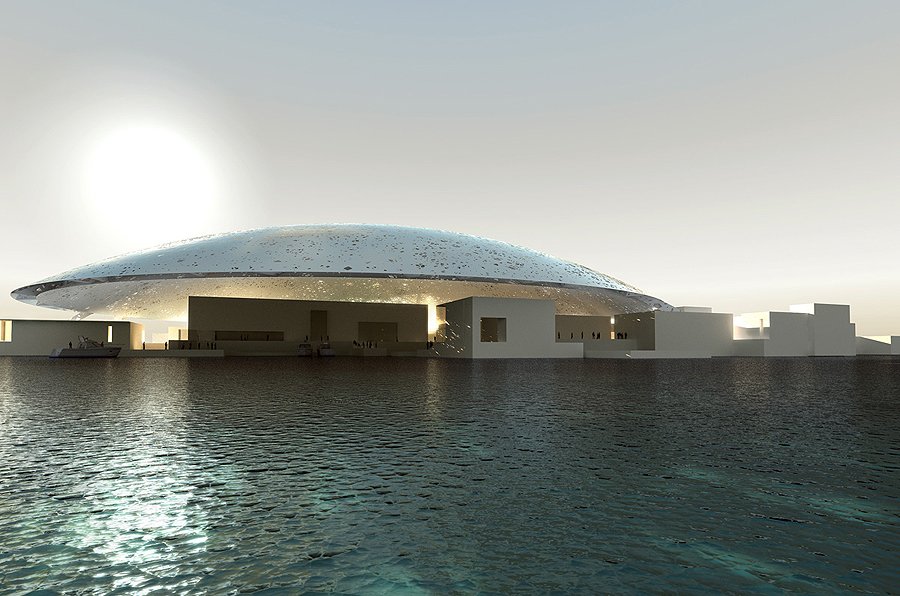 The future Louvre Abu Dhabi will be a universal museum in the Arab world. Its very name is testament to what is an unprecedented alliance between the United Arab Emirates and France, through one of the highest level of cultural cooperation ever created between two sovereign countries.This unprecedented gesture establishes a long and solid relationship between the Musée du Louvre, the greatest museums located in Paris, and Abu Dhabi, which is a dynamic force in the contemporary world.

Confirming its universal nature, the intergovernmental agreement signed by the United Arab Emirates and France in 2007 was the foundation of this collaboration. The museum will present major objects from the fields of archaeology, fine arts and decorative arts. It will also represent all regions, periods, including contemporary art and the narrative of art history.Louvre Abu Dhabi, an innovative and ambitious project, is intended to be a place of discovery, exchange and education. It will also play an important social role in the United Arab Emirates.

In this respect, it can be seen as a product of the 18th-century Enlightenment in Europe.This movement gave birth to the principle of the encyclopaedic and universal museum housing diverse collections of artworks for the purposes of public display and scientific study. 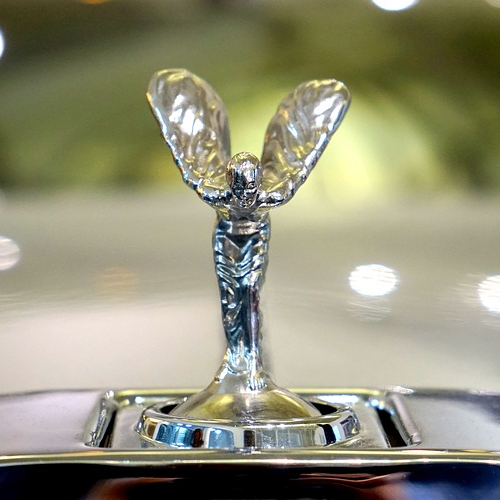 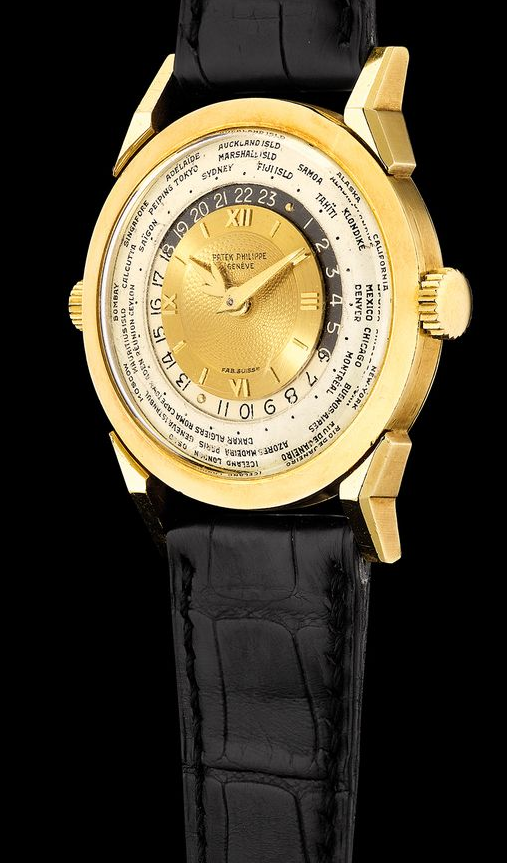 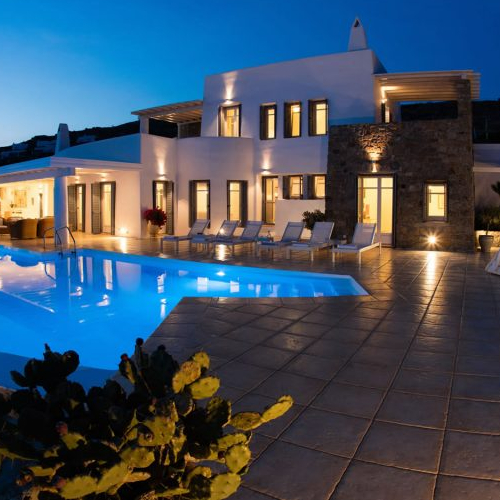 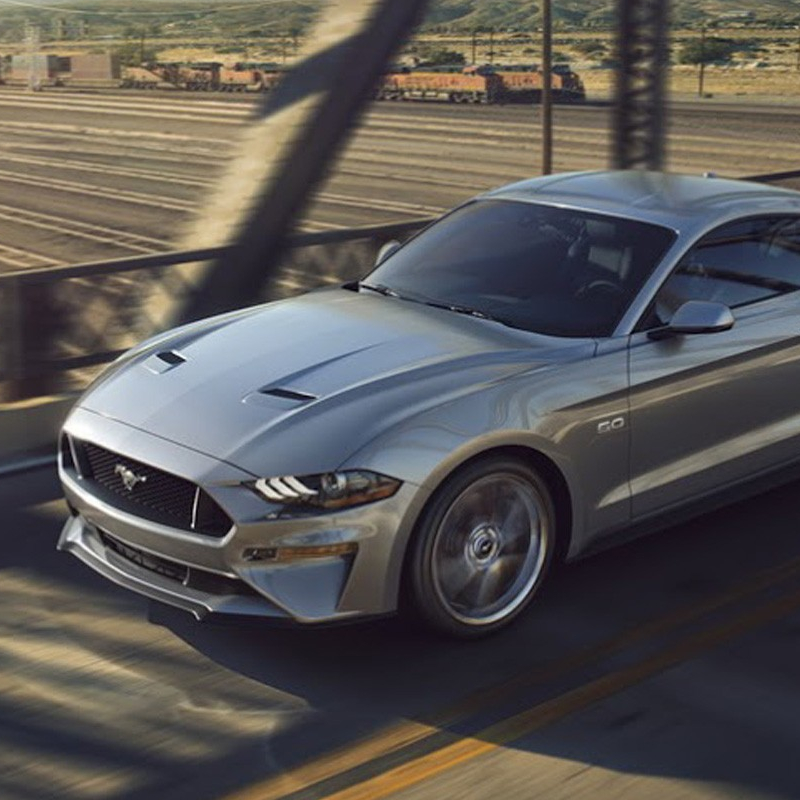 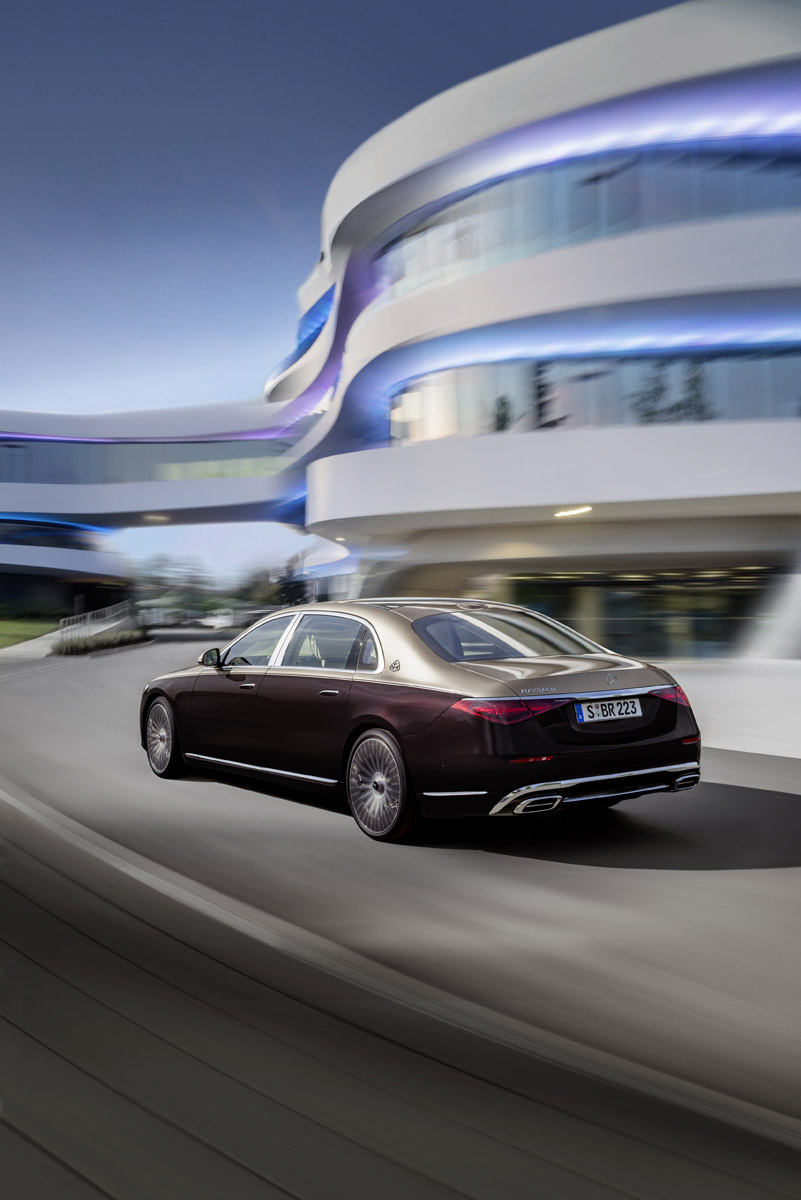 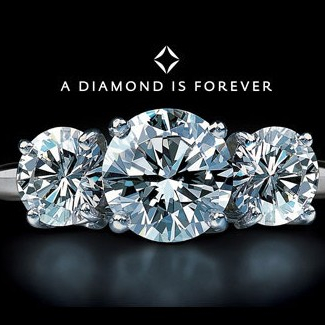