The Bentley Continental GT Number 9 Edition is a Mulliner Limited Edition car, with production numbers set at only 100 worldwide and just 17 being registered here in the UK, this is an incredibly rare car. The exceptionally unique Number 9 Edition was produced to mark 100 years of Bentley. The number ‘9’, which is proudly displayed on the grille and various badging round the car, denotes Bentley’s proud racing heritage. The ‘9’ refers to the number 9 blower - the supercharged Bentley that Sir Henry Ralph Stanley ‘Tim’ Birkin raced at the 1930 Le Mans. The number 9 Bentley became an iconic car in the pre-WWII racing era as it broke several speed records and quickly became a crowd favourite.

In order to further display Bentley’s proud heritage, the Number 9 Edition contains a piece of wood from the racing seat from Sir Tim Birkin’s 1930 Le Mans race car. This piece from the iconic race car finds a permanent home in every one of the 100 cars produced and thus they each, quite literally, hold a piece of Bentley’s decorated racing history.

Although the Number 9 Edition is heritage focused you can still expect the same performance as you’d get from any other Bentley performance model. The W12 twin-turbocharged engine paired with the 8-speed double-clutch gearbox allows the car to reach a top speed of 207 mph, making it no slouch in the performance category. This makes for a future modern classic with a defined meaning stemming from its successful history and reminding the driver of Bentley’s legendary racing heritage 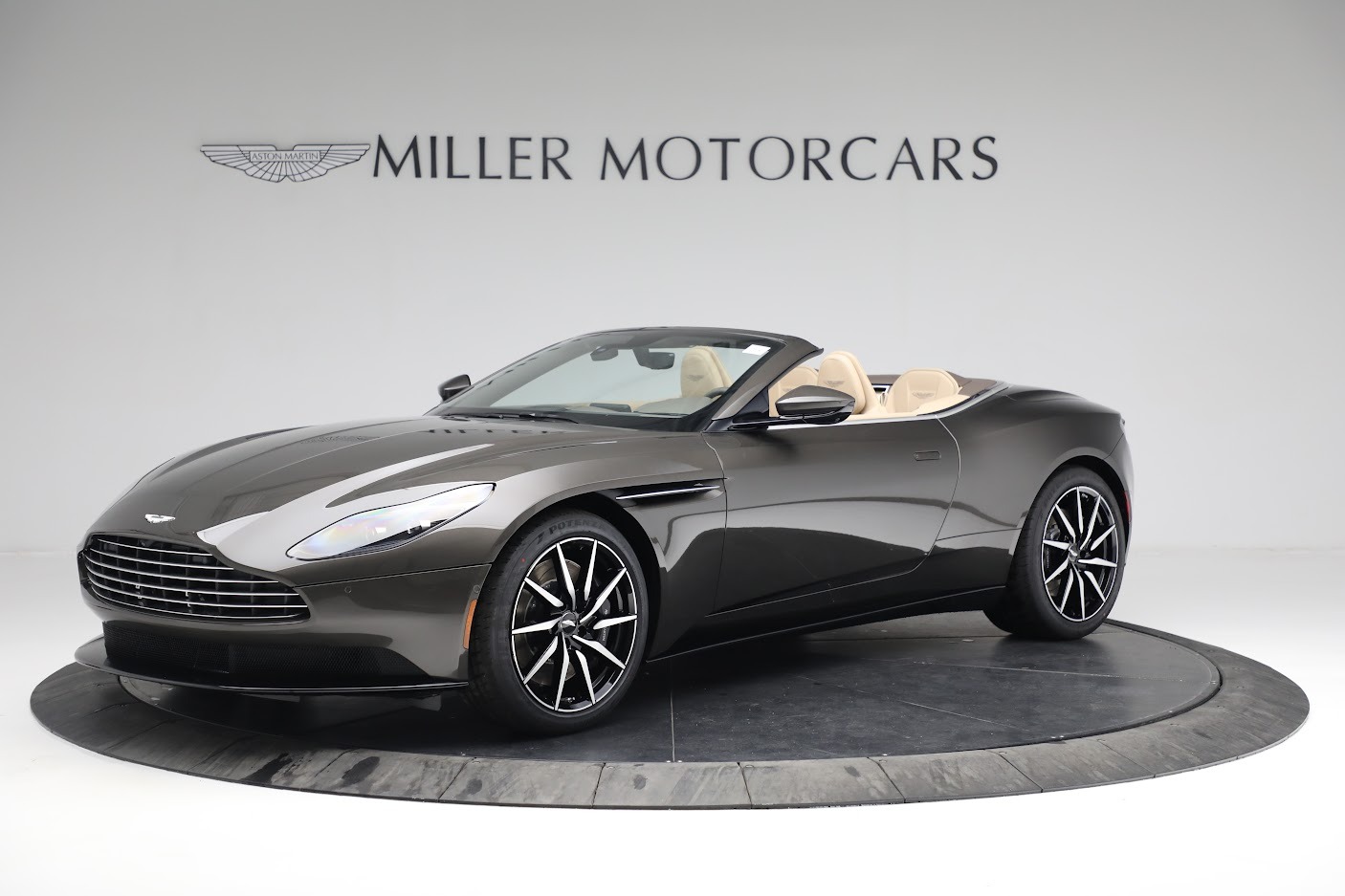 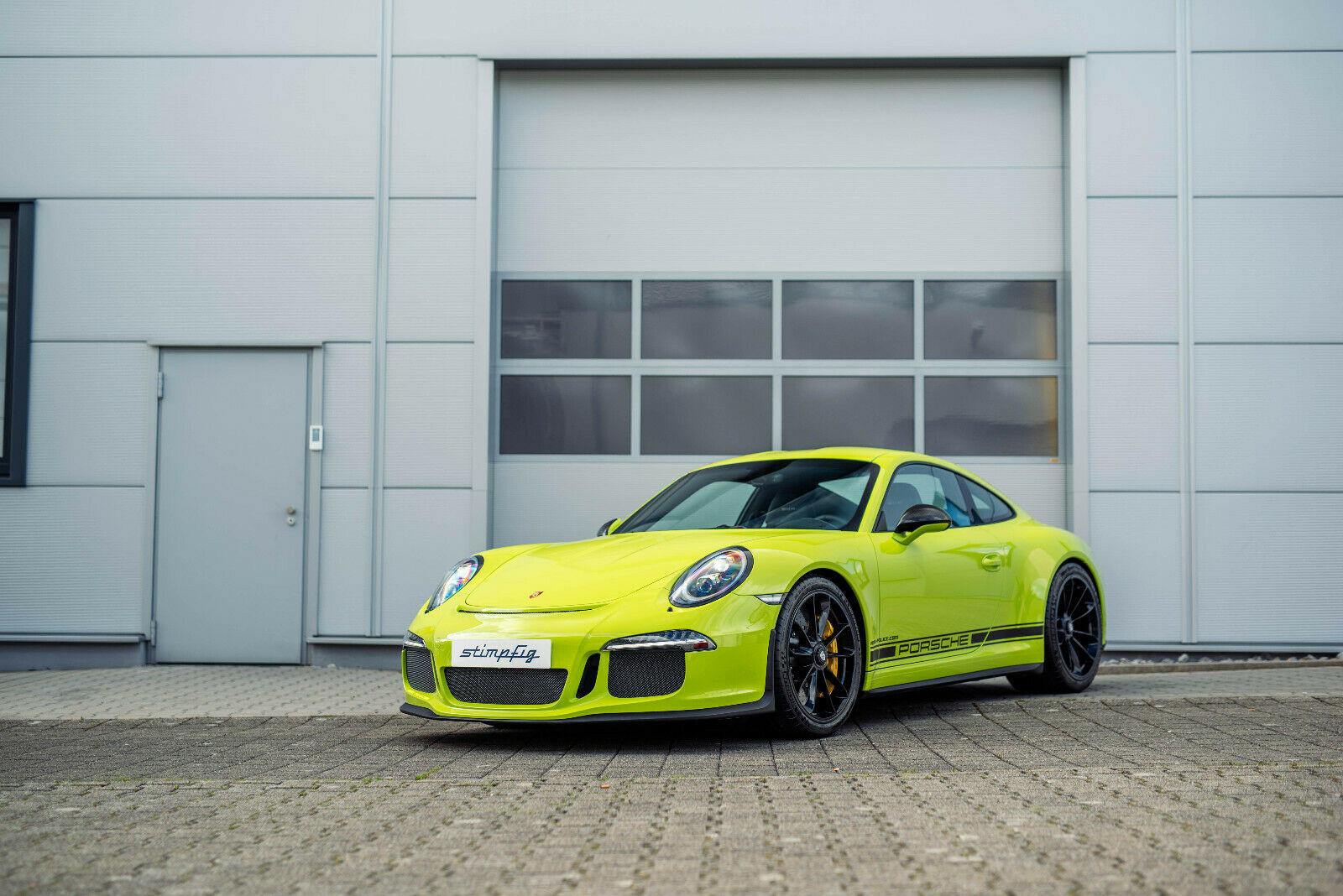 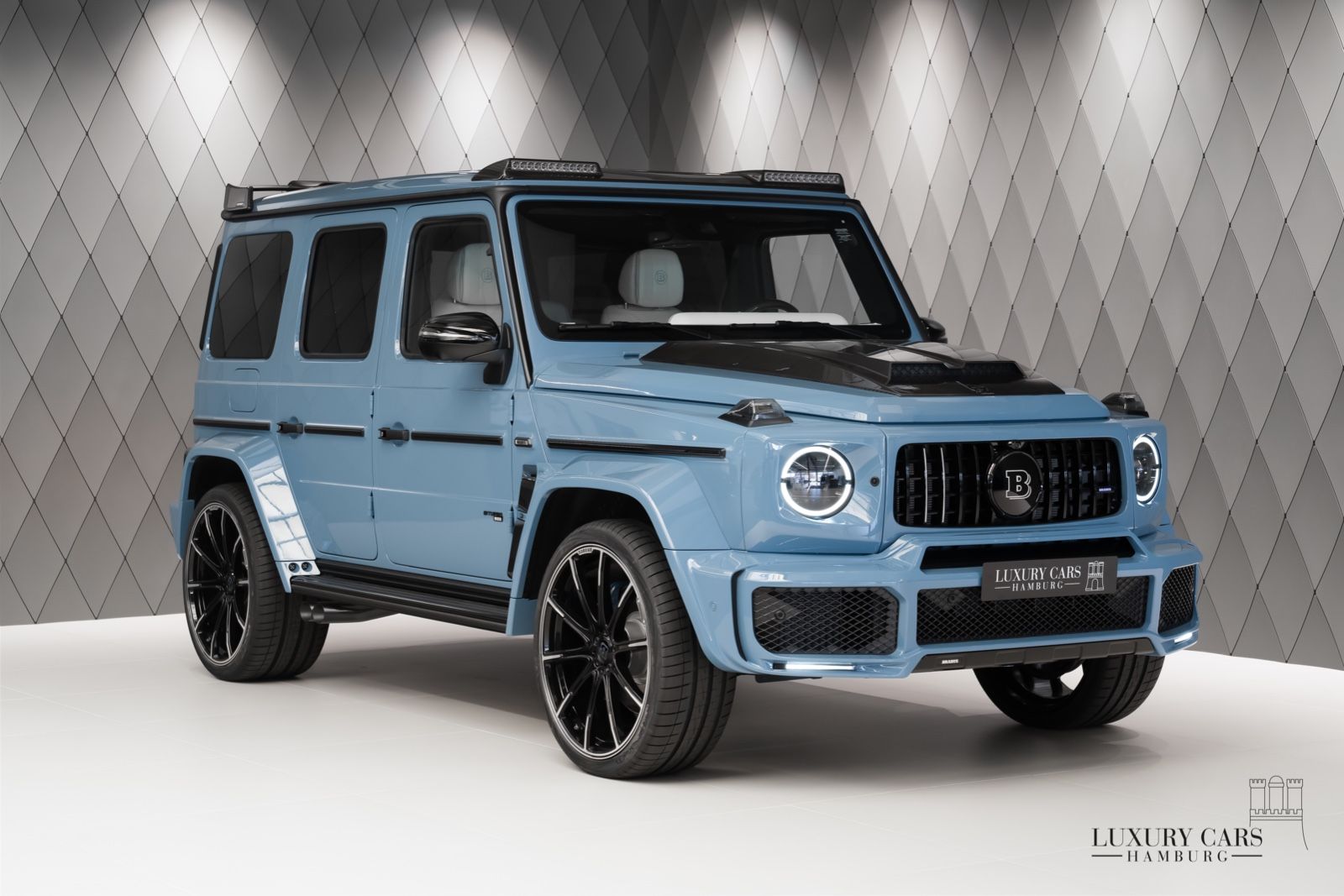 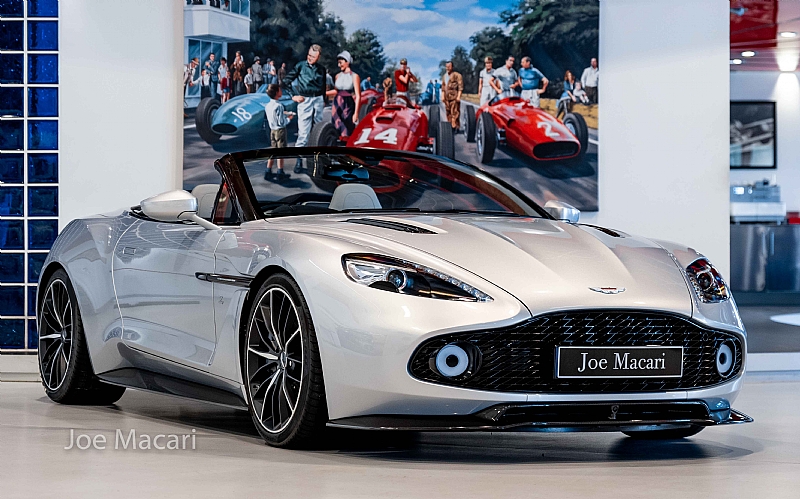 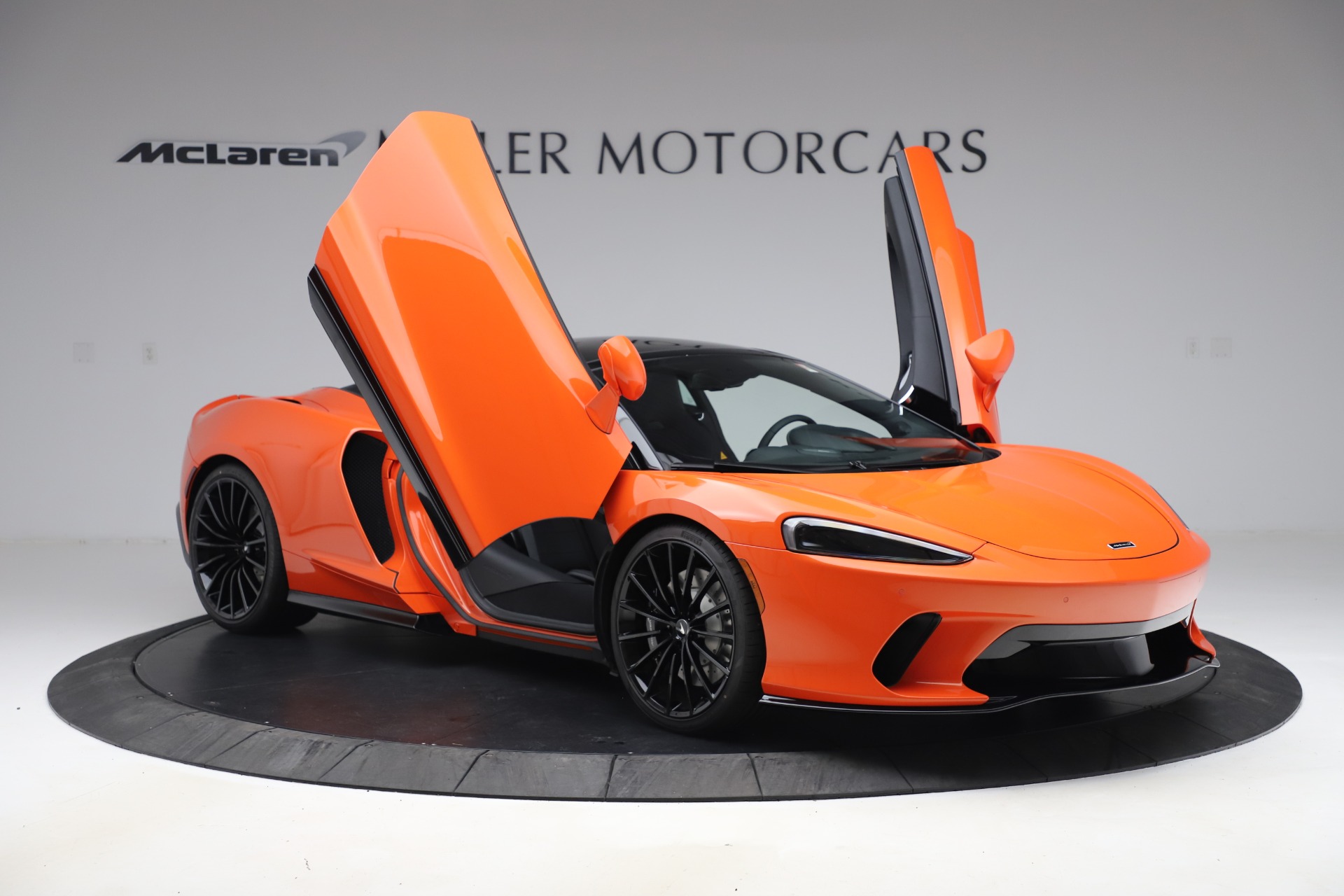