Information about this BMW M1 ?

One of the very last M1 ever built

As well as being one of the most famous sports cars of the 1970s, the M1 is a fascinating vehicle that shaped BMW M like no other. Boasting a powerful 6-cylinder in-line engine and a striking name, the BMW M1 became a major player in the automotive world when it debuted in 1978. It can even be said that it exceeded all expectations and became an automotive legend. Four decades ago its timeless design combined with pure racing technology cast a spell upon fans of cars and racing alike and continues to do so to this day. Right from the start, the M1 was an ambitious project as it was the first vehicle designed by BMW Motorsport GmbH.

Originally, the plan was to use the race car in the German Racing Championship. Due to its long and complicated development time and a change to regulations, the BMW M1 finally appeared in the specially-created Procar series and other competitions. A total of 460 BMW M1s were developed based on homologation specifications according to Group 4 regulations for the road and race track. Each model was handmade. The shape of the BMW M1 goes back to the 1972 study of the BMW Turbo designed by Paul Bracq and was created by renowned vehicle designer Giorgio Giugiaro. With the BMW M1, the Italian produced a timeless design, and its dynamic body type helped cement its place in automotive history.

Thanks to its striking wedge shape, Giugiaro succeeded in impressively combining sportiness and aesthetics. Among the key characteristics of the M1’s distinctive look are its folding headlights, flat kidney at the front, and black slats over the rear window. Above all, however, is its low height of only 1.14 metres – a fundamental design feature that allowed it to achieve a low centre of gravity for maximum cornering speeds. At first glance, it is clear that pure racing DNA lies underneath this brilliant body. The pure performance data of the M1 engine remains evident today. The 6-cylinder in-line petrol engine of the road version delivers 204 kW (277 hp) and generates a maximum torque of 330 Nm. It draws this power from 3.5 litres of displacement. Its four valves per cylinder, which work together with mechanical injection were far ahead of their time, while its impressive top speed of around 265 km/h made the BMW M1 the fastest German road sports car of the era.

Meanwhile, it featured the typical M1 sound of the high-revving in-line 6-cylinder naturally aspirated engine. Thanks to this, owners and racing drivers continue to drive the wedge-shaped BMW with great enthusiasm to this day. The BMW M1’s empty weight was only 1,300 kg, which combined with the ideal weight distribution through the mid-engine concept led to outstanding handling characteristics. The engine of this top athlete – named M88 internally – achieved continued success for a long time: at the beginning of the 1980s, it served as the basis for the engines of the BMW M635i and the very first BMW M5.

The vehicle offered here was completed in the factory on March 6, 1981 in the color combination white and black and delivered to BMW Italia S.p.A Palazzolo. After a few months, it was sold to a well-known collector who took the car to Frankfurt am Main in Germany. On January 21, 1982, the BMW branch in Frankfurt provided the first customer service with a mileage of 1,614 kilometers. In the following decades the car remained with its first owner and was only moved very rarely and for special occasions. At the time of purchase by our company, the mileage of this BMW M1 shows only 2,700 kilometers. Visually and technically a vehicle in the condition of a new car. We are handing over this rare collector's vehicle including a new customer service by BMW, as well as a new TÜV approval. Our sales staff will be happy to answer any questions you may have at any time. Please note that vehicle inspections are only possible by prior appointment. 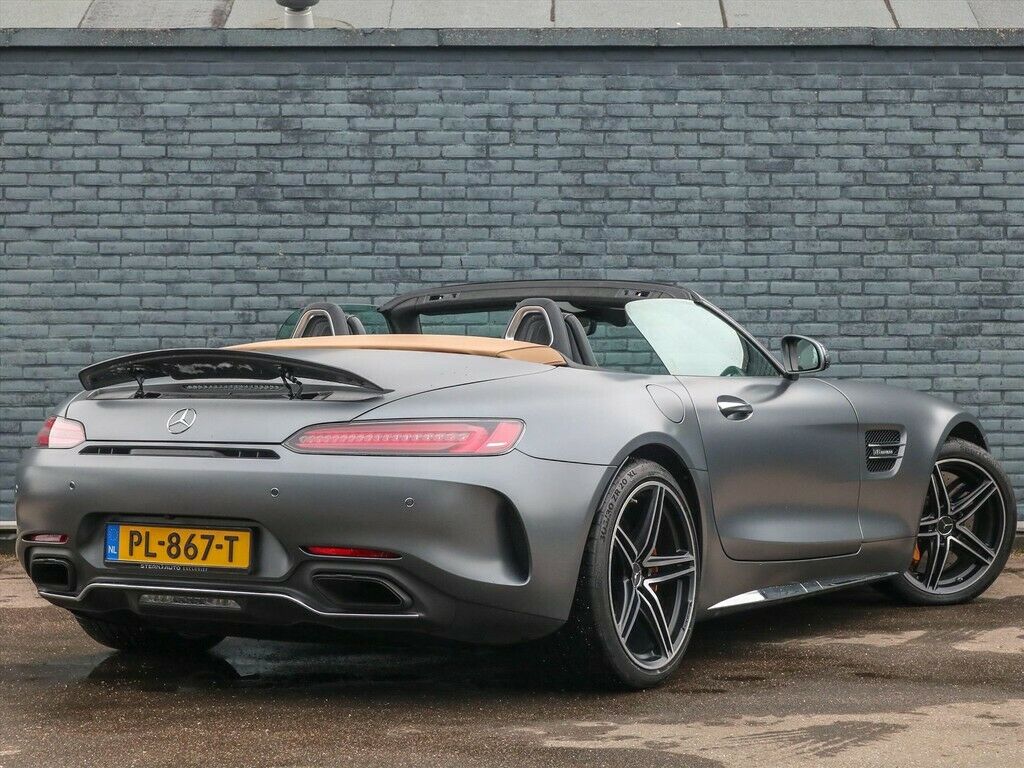 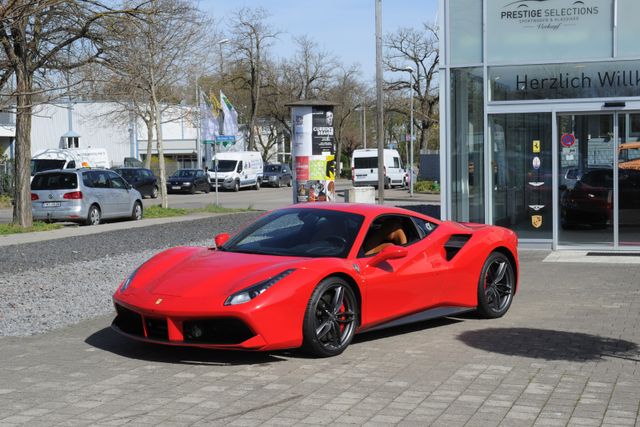 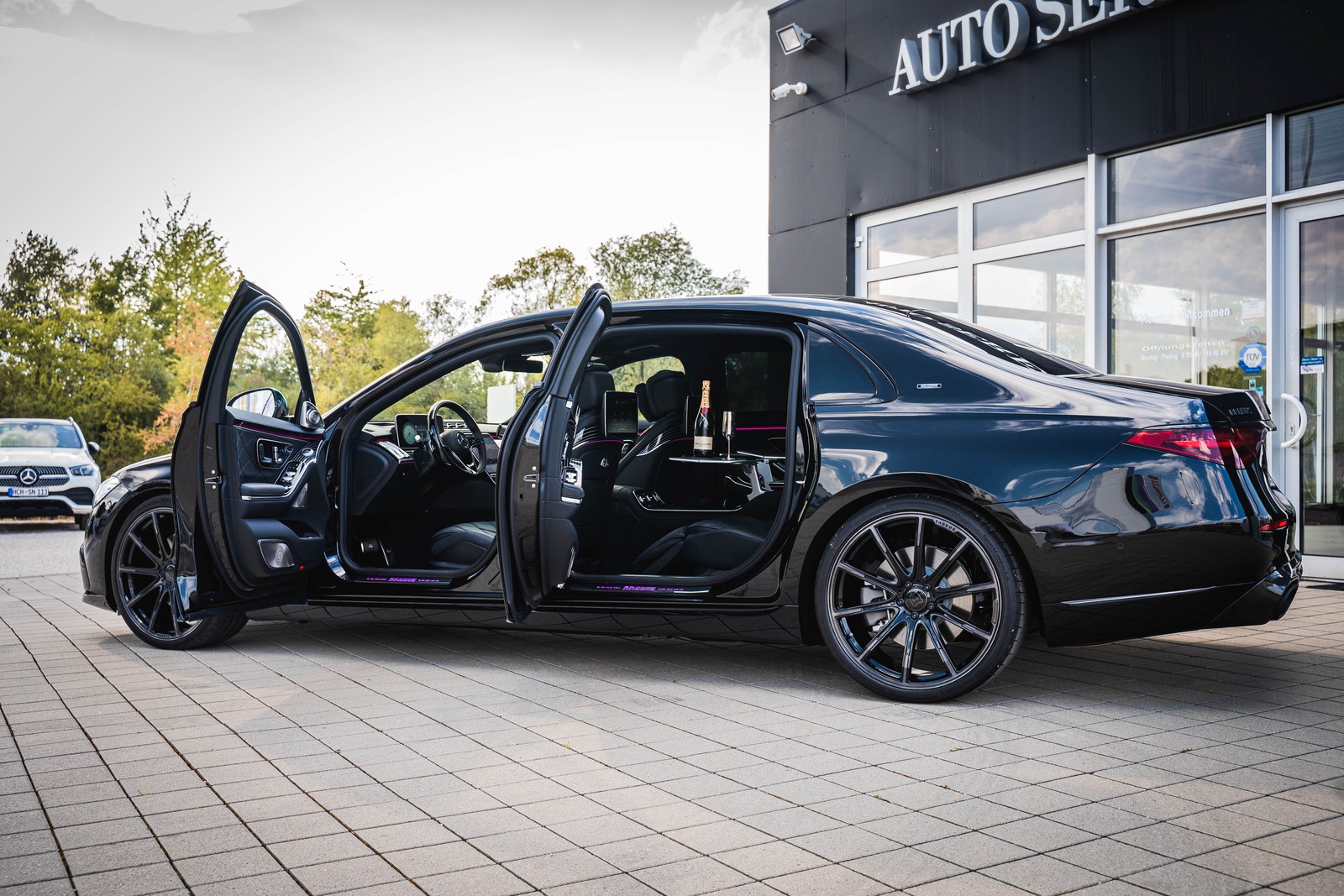 BRABUS B600 based on Mercedes-Maybach S580 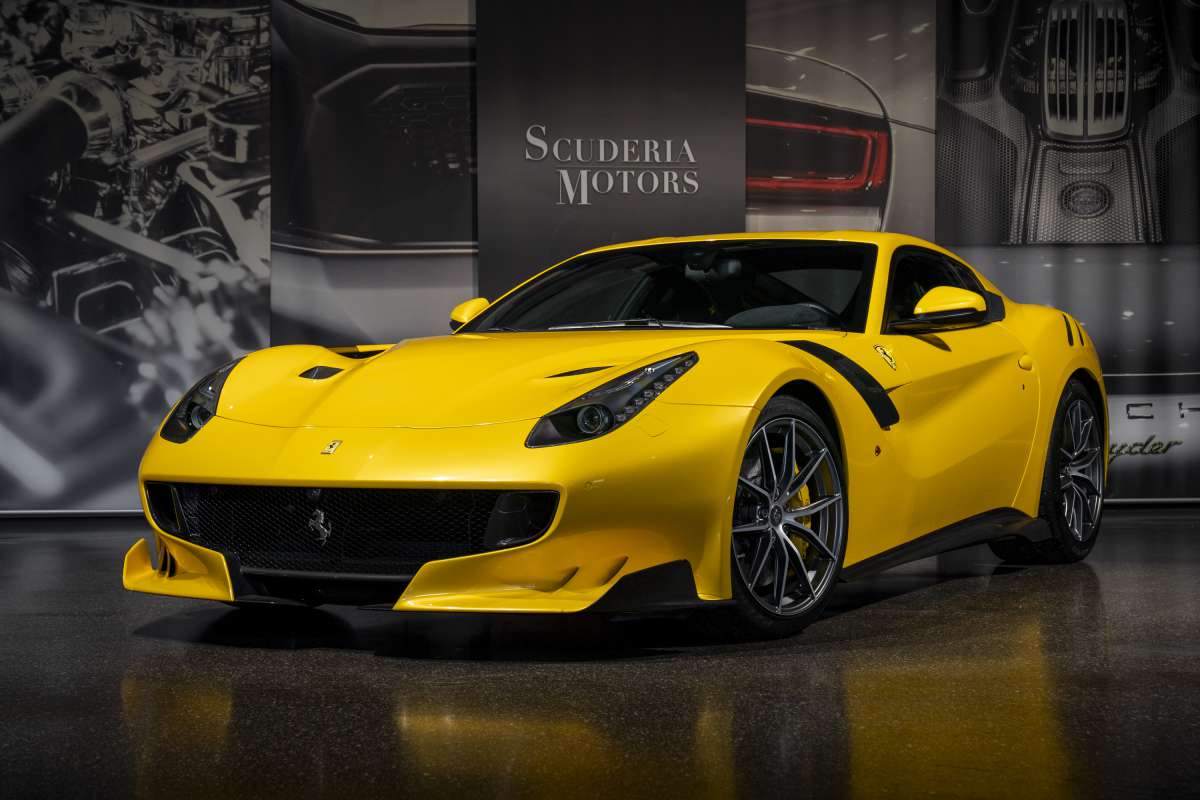 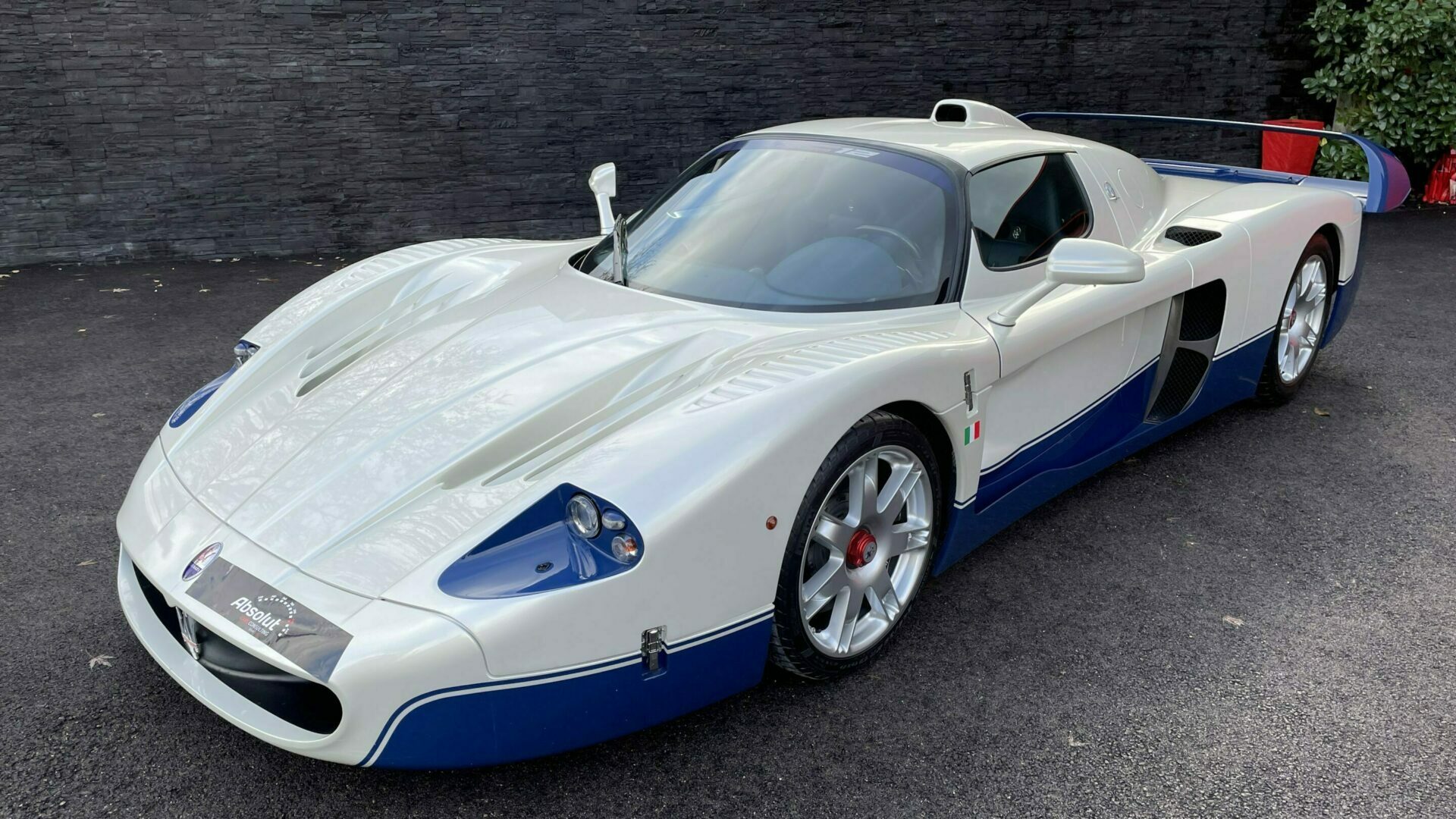