Information about this Ferrari 365 GTB/4 Daytona ?

THIS VEHICLE IS AVAILABLE TO BUY ONLINE

REGISTER YOUR INTEREST BY CLICKING ON THE 'ENQUIRE' BUTTON BELOW, PROVIDE YOUR DETAILS AND WE WILL CONTACT YOU TO DISCUSS THE OPTIONS TO PURCHASE.

Unveiled at the 1969 Paris Motorshow, the Ferrari 365 GTB/4 as it was officially know set a knew bench mark in high performance front engined sports cars. Known more commonly by its unofficial name the "Daytona", a name given to the car in recognition of Ferrari's iconic win at the 1967 Daytona 24-hour Race where Ferrari achieved a 1-2-3 finish. Penned by the Leonardo Fioravanti at Pininfarina and constructed by Scaglietti, the Daytona became and instant icon, instantly recognisable with a design radically different to any that had come before it, sharp -edged styling replaced the rounded design that Ferraris had previously been know for. The break from the past lead Ferrari into a new era, where it faced fresh competition mainly in the form of the Lamborghini's Miura which had pushed the boundaries of design and performance. The Daytona was Maranello's response. The 4.4-litre V12 fed by six Weber twin-choke 40mm carburettors gave the Daytona 347HP, and propel the car to a top speed of 174mph, making it the fastest production car in the world, achieving a 0-60 time of just 5.4 seconds. Both stats eclipsing the Miura's. In 1971 regulation changes in the USA, outlawed the covered headlights featured on the early Daytona's. This resulted in the iconic "pop-up headlight" being fitted to the model from 71' onwards. In total 1,284 Daytona coupe's were produced from 1968 - 1973, of which just a handful were RHD.

Chassis number No.14725 was supplied new to Singapore in 1972. Originally owned by Mr. Yeo Kian Peng the owner of Wing Ming Auto the agents for Ferrari and Lamborghini in the 1960's and early 70's. The car was used by Mr. Peng in a series of races in Singapore and South East Asia. No.14725 then changed hands to motoring and property tycoon Peter Kwee, who maintained it unused in his extensive collection, until selling the car to one Mr Leong, who continued to campaign 14725, though the MSVCR and SMSA. Under Mr Leongs ownership the car was converted to Group IV specification.

In 2015 the decision was made to restore the car back to original factory specification. A process that has taken close to 4 years and almost half a million pounds. Works were over seen by marque specialists GTO Engineering,Berkshire, United Kingdom. The complete nut and bolt restoration has left 14725 in a better condition than the day that it left the gates of Maranello. In both mechanical and asthetical terms 14725 is arguably the finest RHD Daytona in existence anywhere in the world. The restoration has been completed to Ferrari Classiche standard and certification was awarded in September 2020.

For more information about our cars, services or a testdrive request, please contact us.

(All calls are recorded for training and quality purposes)

VIEWING BY APPOINTMENT ONLY

Send your message to Amari Supercars 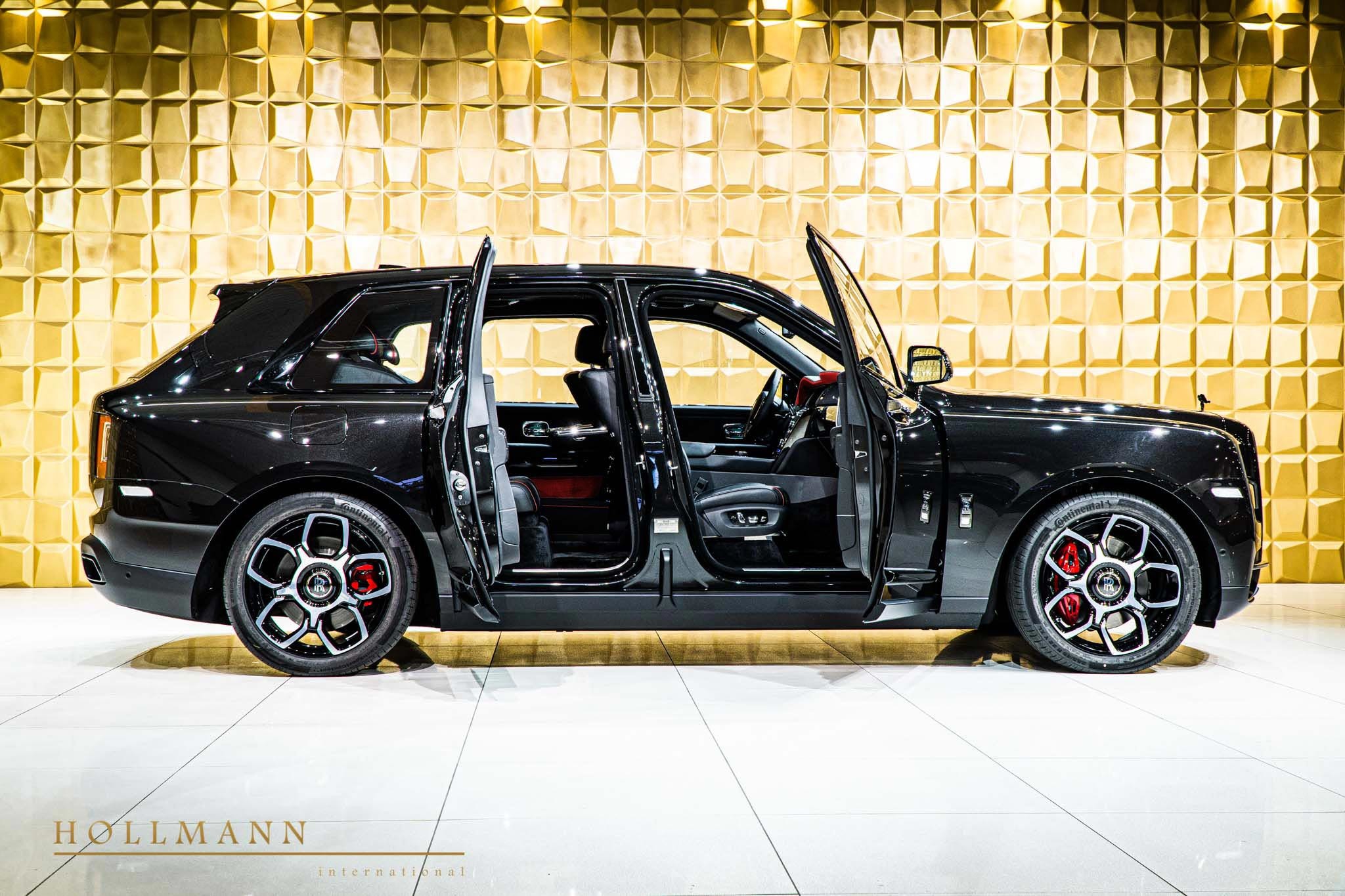 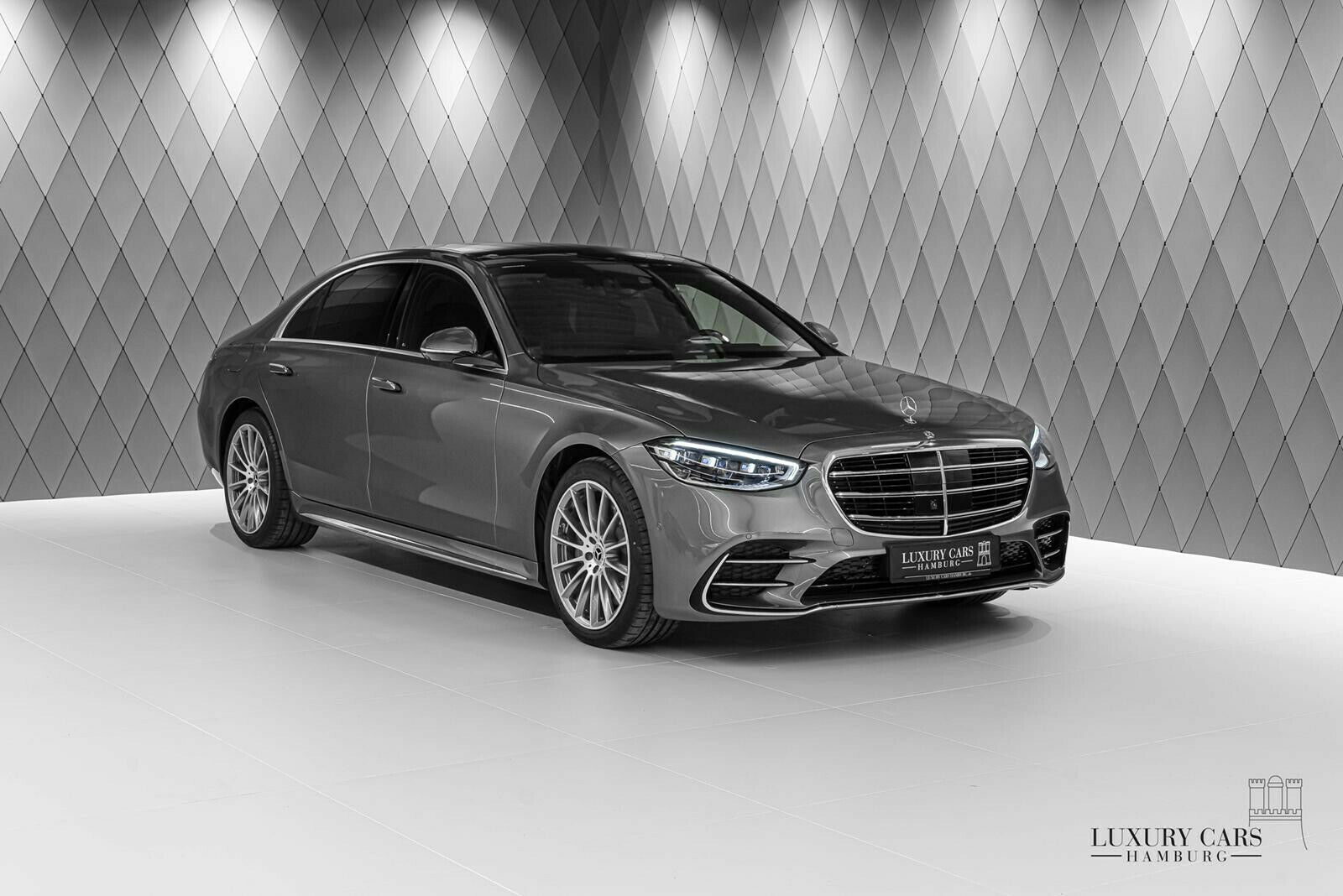 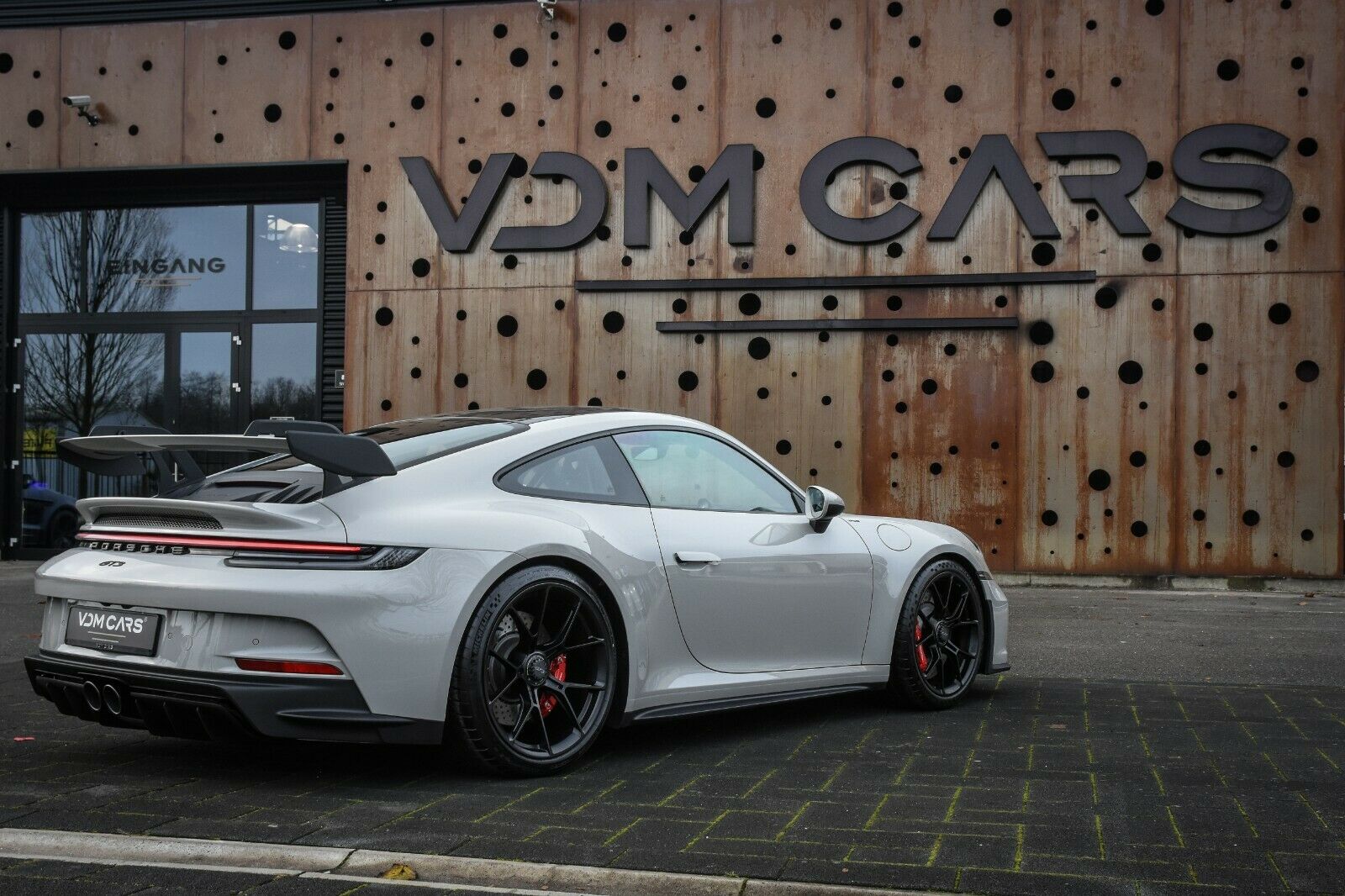 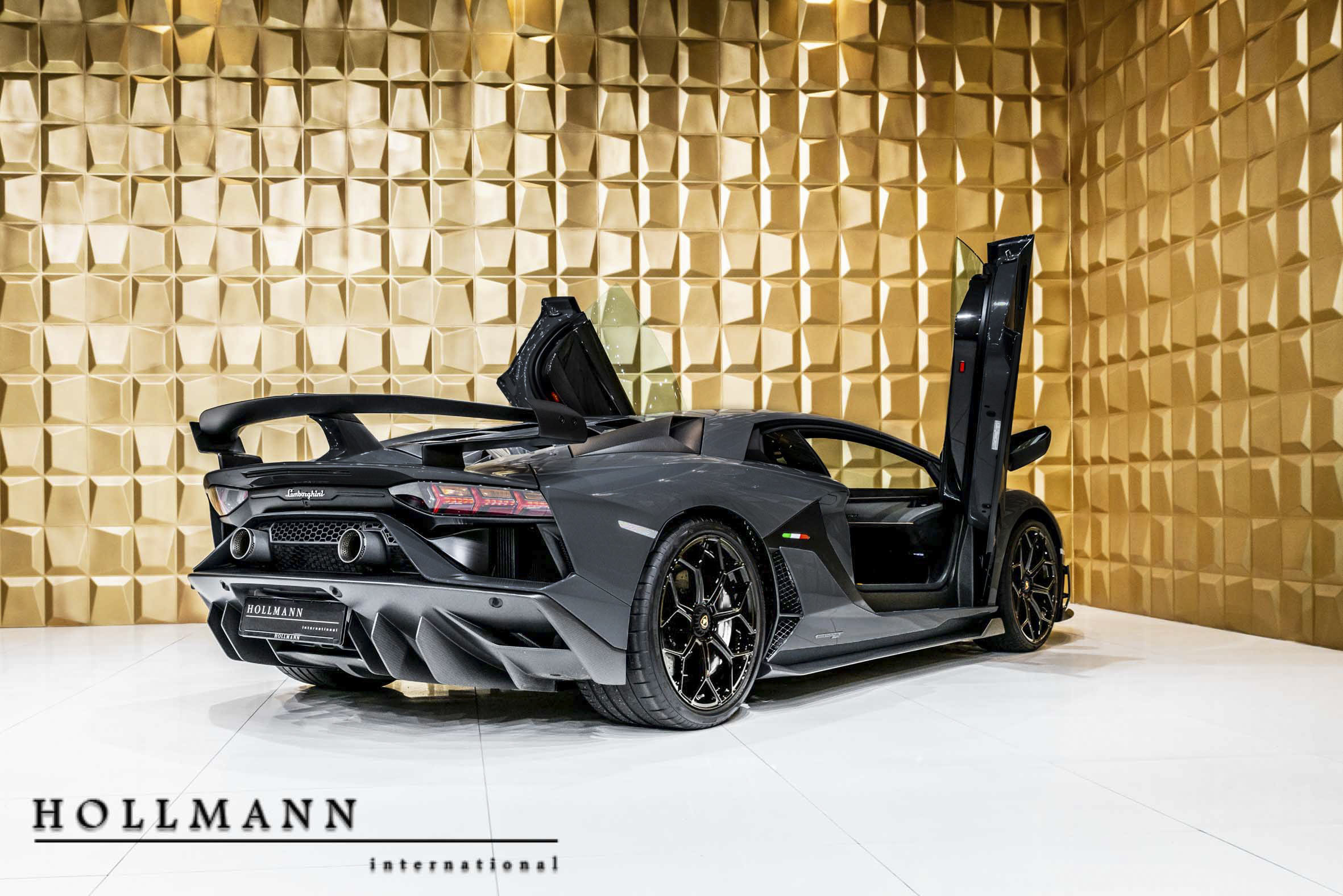 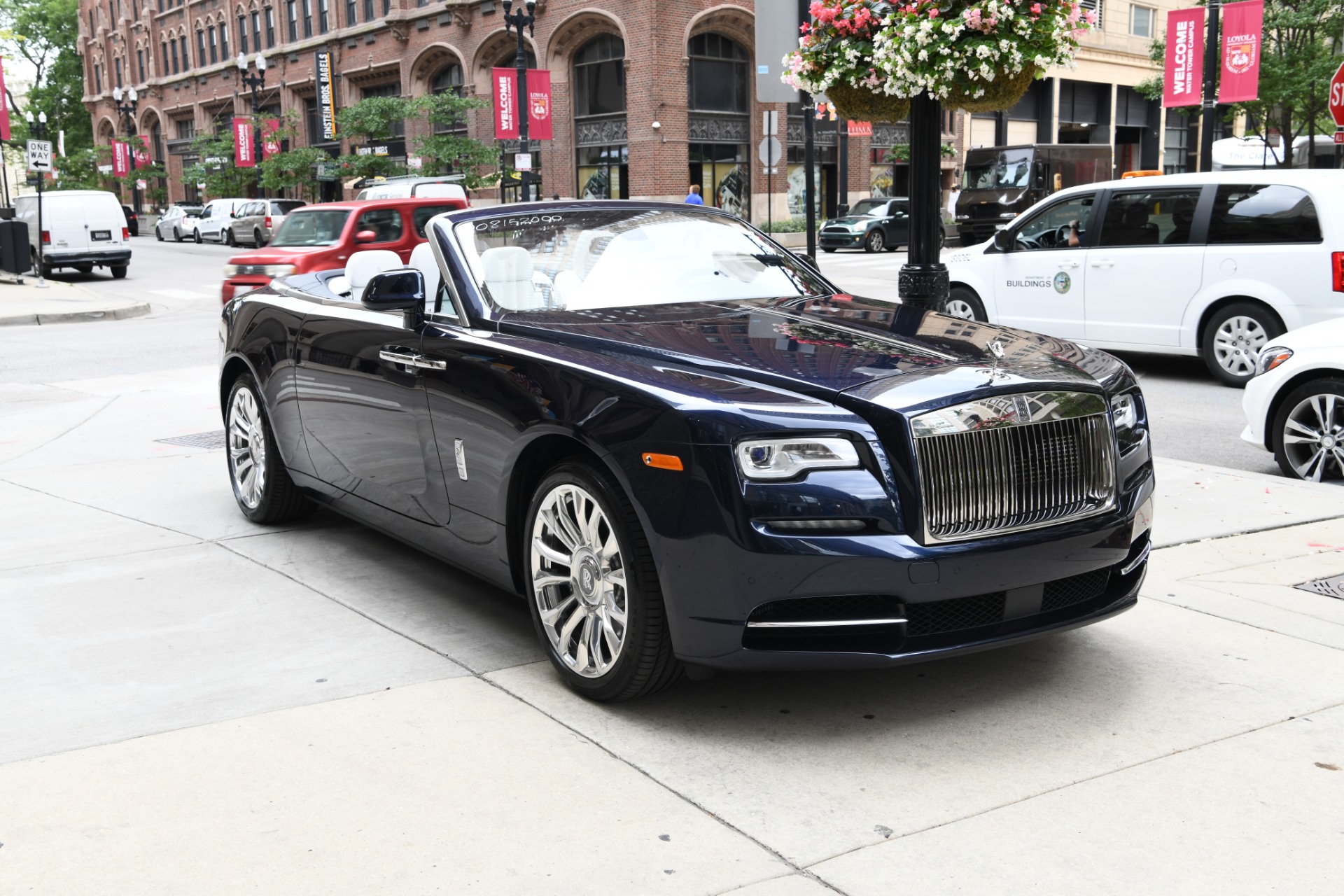 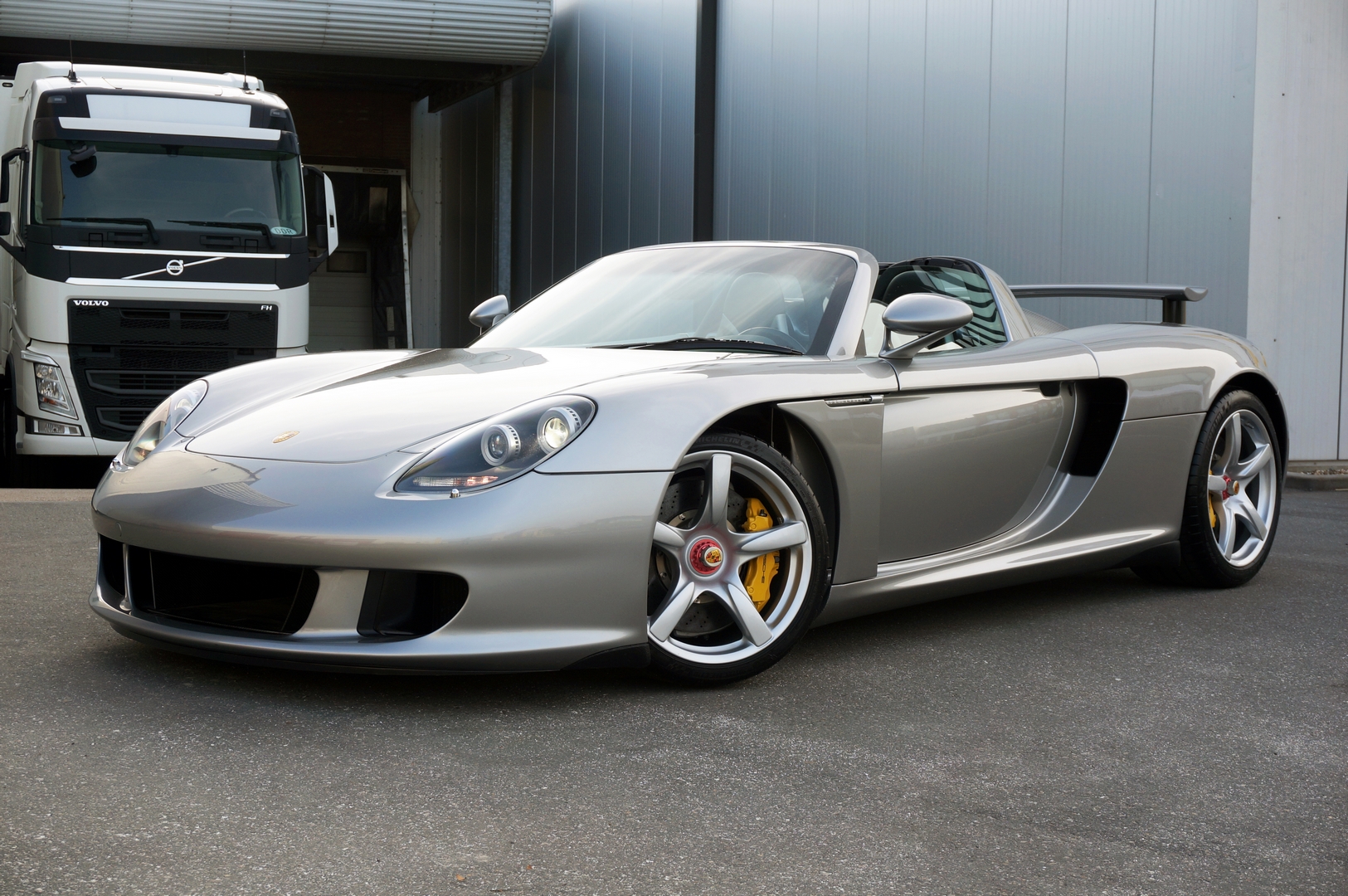