Are you interested about this MERCEDES SLS AMG GT DESIGNO ?

A retro take on the 1950’s Mercedes 300SL, the brand’s new gullwing-door iteration boasts a powerful 6.2L V8 engine, from the hand of the AMG performance division. Produced between 2011 and 2015, the SLS is now a future classic with airs of yesteryear, much like the BMW Z8.

A number of special versions of the SLS model left the factory: a racing-oriented GT3, a Matte Black edition, a 45th Anniversary model, an electric version, the well known open-top Roadster, a GT version with 20 extra horsepower and special options, and a mind-bending Black Series with almost 60 horsepower over the base model, as well as a wing and other visual changes.

When it comes to one-off colours, look no futher than Designo, the customization division of Mercedes-Benz, based off of the Sindelfingen Center of Excellence, in Germany. For the SLS, each car is taken off the assembly line and carefully disassembled by hand to accept paint and interior customization for special clients of the brand. This has been the case with this uniquely-optioned Mercedes.

A “GT” example, this SLS was delivered new to a VIP in Kuwait as a 2013 model, and later acquired by us from him in 2018. After we sold it in Dubai, our meticulous client maintained and drove the car for little over 1,000 kilometers over the next three years.

The car was subsequently re-acquired by us and very much in the same excellent condition as delivered in 2018. It is now released to the market as one of this model’s most spectacular colour and option combinations.

Send your message to Tomini Classics 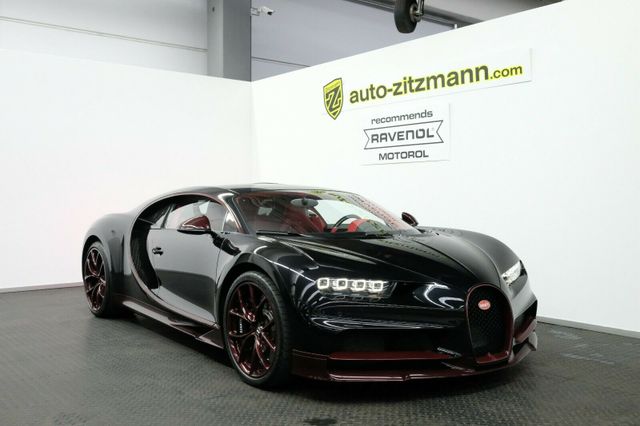 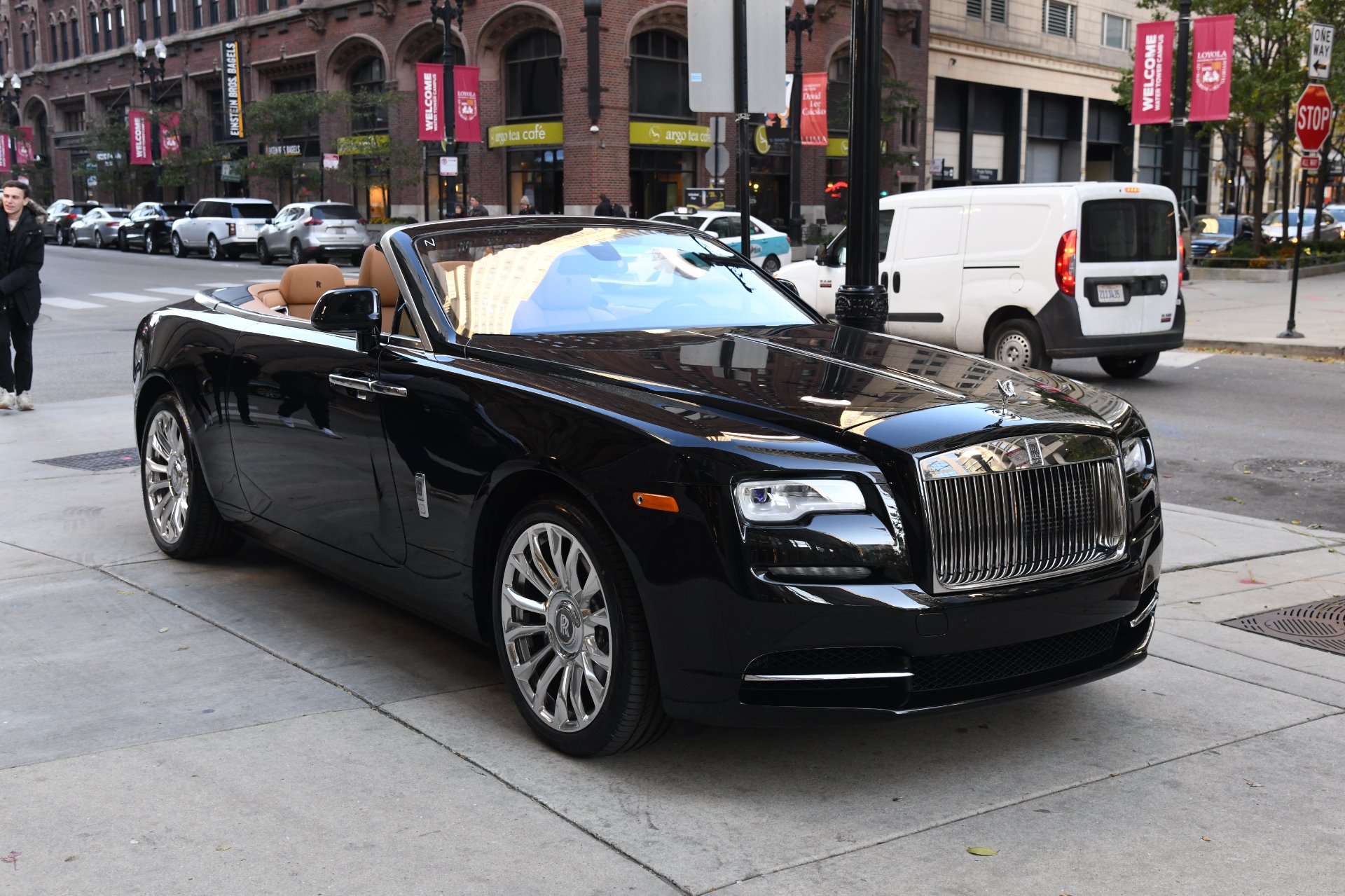 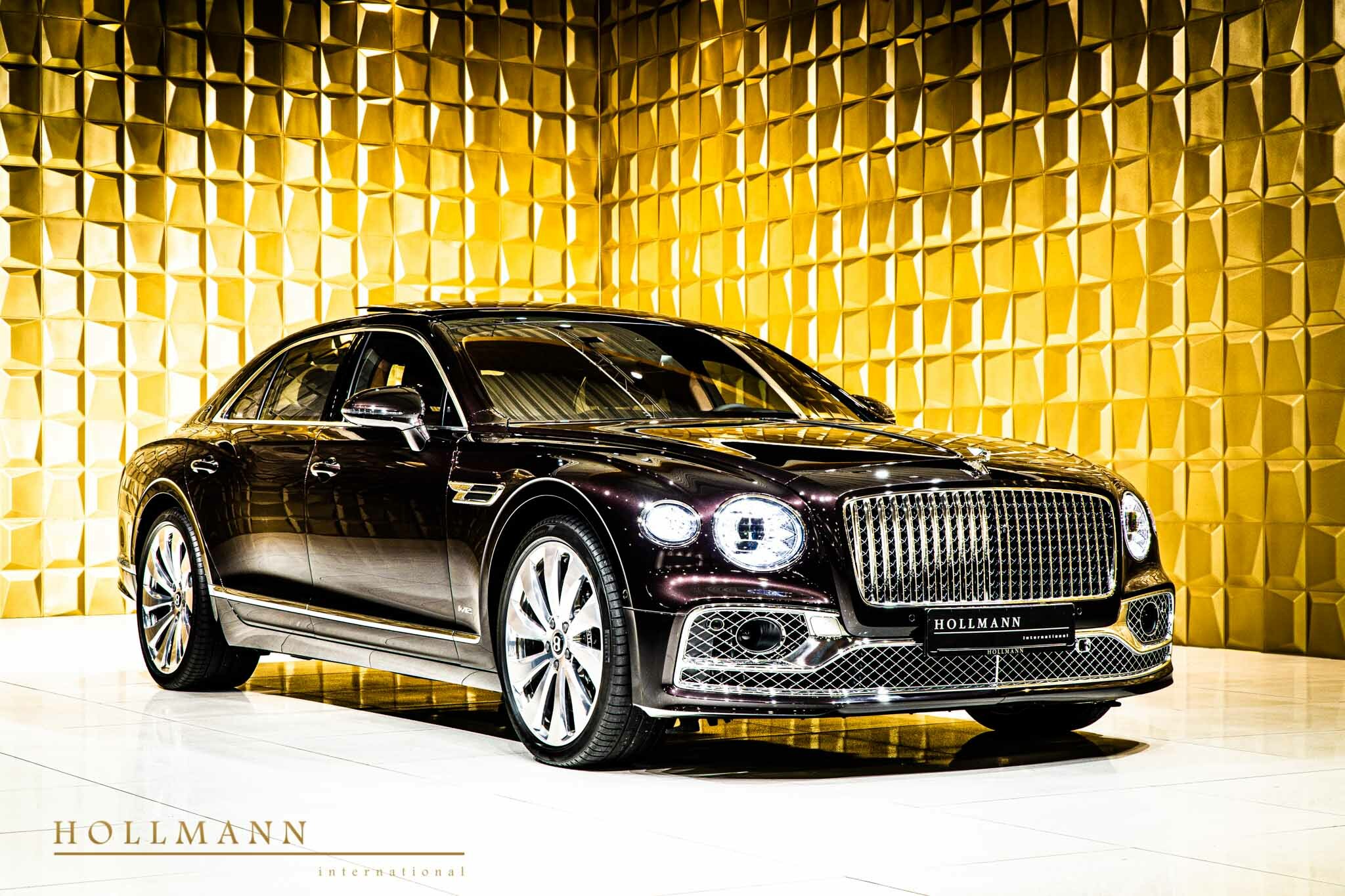 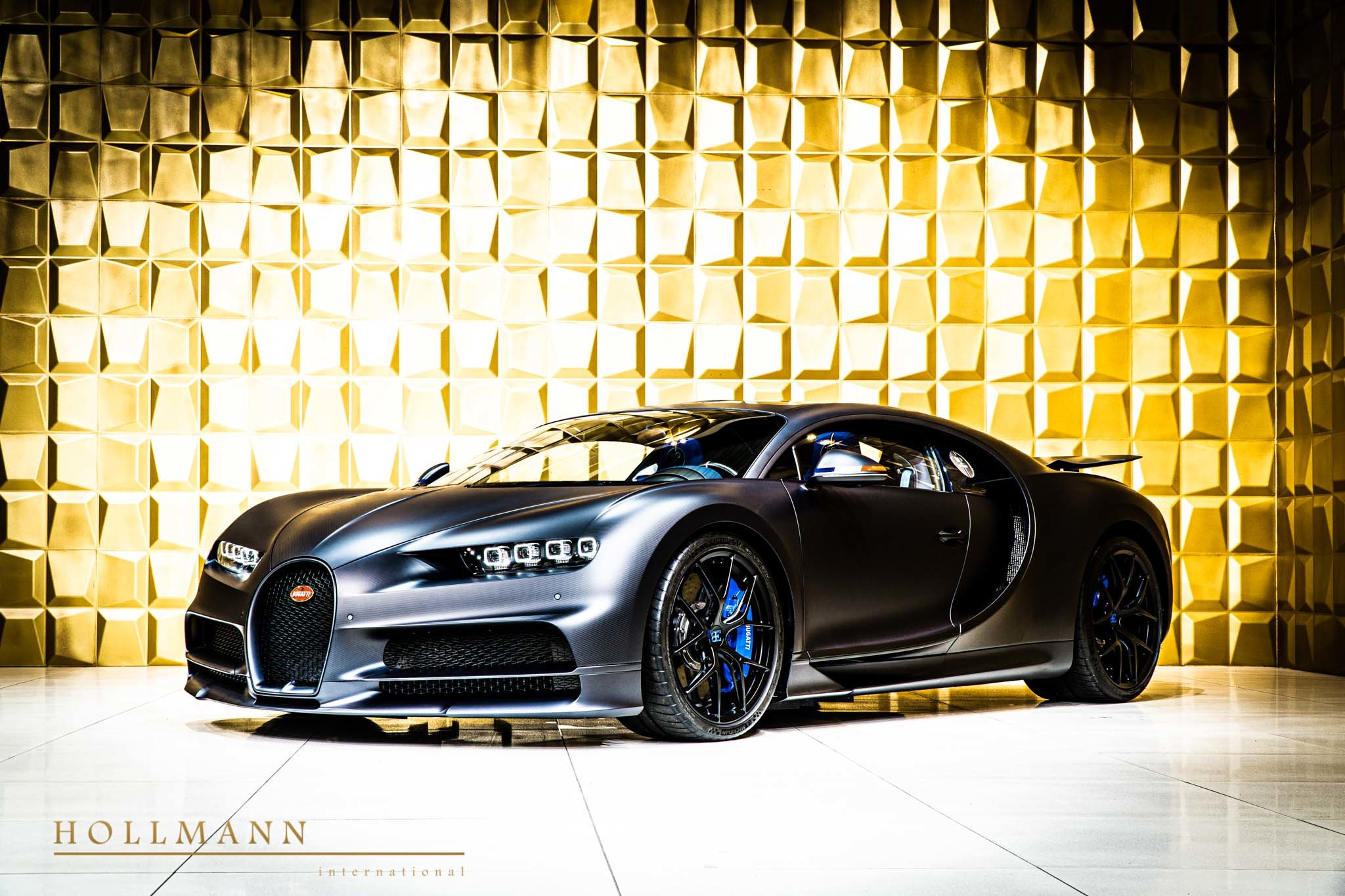 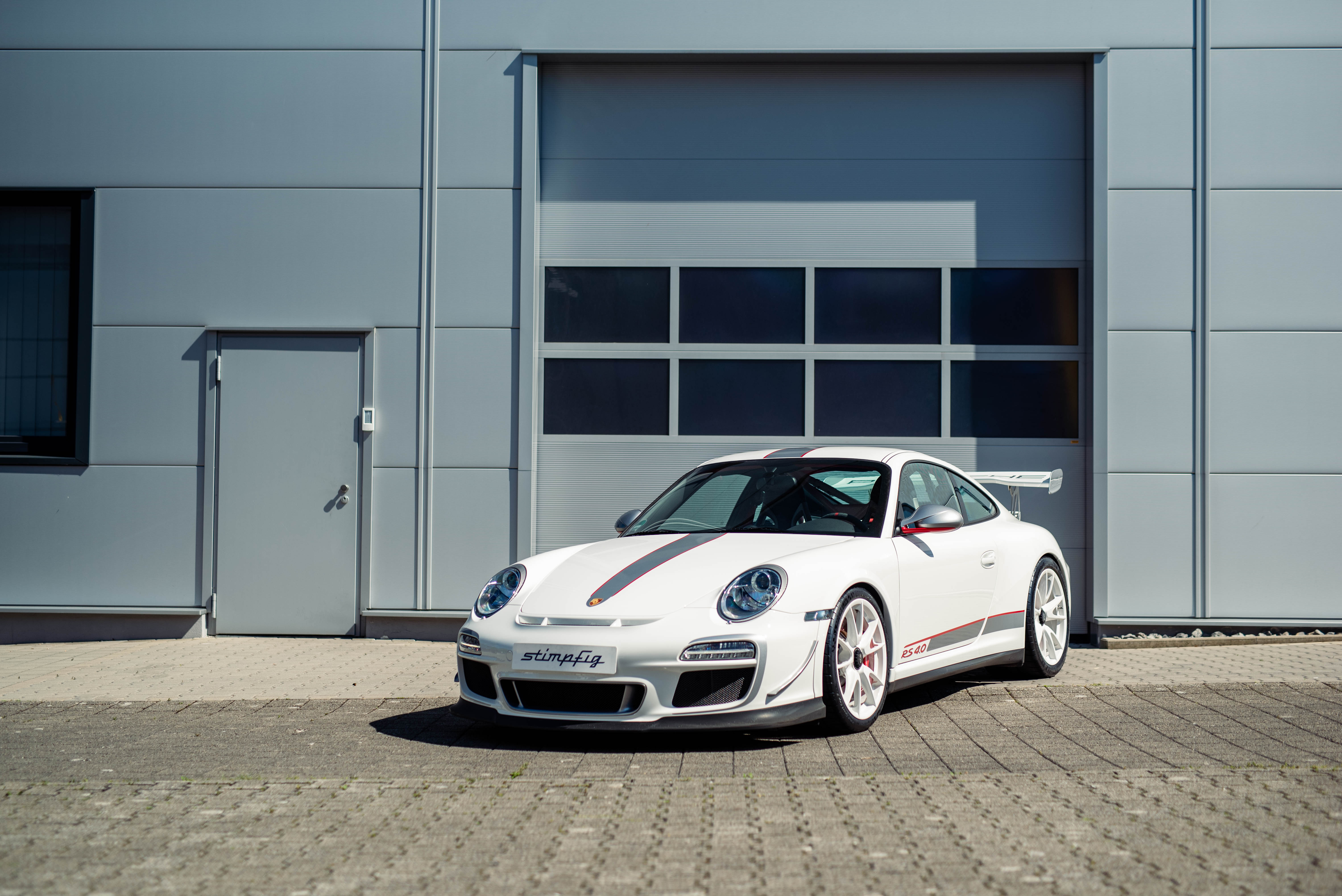