Are you interested about this LAMBORGHINI DIABLO ROADSTER MILLENNIUM EDITION ?

Produced in This Color: NA

For the new Millennium season (1999 – 2000), it seemed every automotive manufacturer produced some sort of special, limited edition versions of their current hot ride of the time meant to boost sales and, with additional special touches, increase collectibility (and price) of the cars.

Lamborghini was no exception. In fact, Lamborghini announced that their special Diablo Roadster Millennium Edition would be the only car they would be making during the model year. A few Diablo GTRs would be finished up but Diablo Roadster and SV models would be discontinued by the factory so they could concentrate on getting the total of thirty Millennium Edition examples for the world completed on schedule.

And, fortunately for us, Automobili Lamborghini SpA under new owners Audi AG did make a marketing effort as a very nice looking Titanium Metallic Diablo VT Roadster was shown at the Detroit Auto Show, next to a bright pearl metallic yellow Diablo VT 6.0. This Roadster was in fact a limited edition version officially called the “Millennium Metallico Roadster”.

At the October 1998 Paris Auto Show, under the new ownership of Audi/Volkswagen Group, Lamborghini introduced the updated “1999” Diablo. An evolution of the earlier Diablo VT, SV and Roadster, the redesigned cars featured fixed headlights, a revised interior, upgraded brakes and an updated engine management system that would increase power to 530BHP. According to factory records, it is believed that 76 final production “99” Diablo Roadsters were built for the US market.

This Final Edition Millennium Metallico Roadster (#2379) is #9 of 10 produced for United States, extremely rare and collectible. A one-owner example with and 12,000 (EST) miles always well maintained throughout its ownership history.

The Lamborghini Diablo Roadster Millennium edition was 1 of 10 cars built for North America to celebrate the end of production for the Diablo Roadster line. All 10 examples were finished in a unique Titanium “Millennium” Metallic, a lighter titanium than standard Diablo examples and used only on the Millennium cars. At $299,900 MSRP, all Millennium Roadsters were equipped from the factory with SV Sport Gear Ratios, Bare Carbon Fiber Wing and Two-Tone Grey/Black Interior.

The car still has its original Alpine head unit and currently wears original Pirelli P-Zero tires that will need to be changed. The paint is believed to be completely original only showing signs of a few stone chips in the front bumper. This exceptional Diablo example will undergo a minor service and detail at Curated Restoration & Service before delivery.

“At Curated, we do not acquire cars simply for inventory but rather based on what the car is. We love interesting provenance, very low production, very low mileage, very special and often weird cars.”

Selected by
We Are Curated
contact@wearecurated.com   1

Send your message to We Are Curated 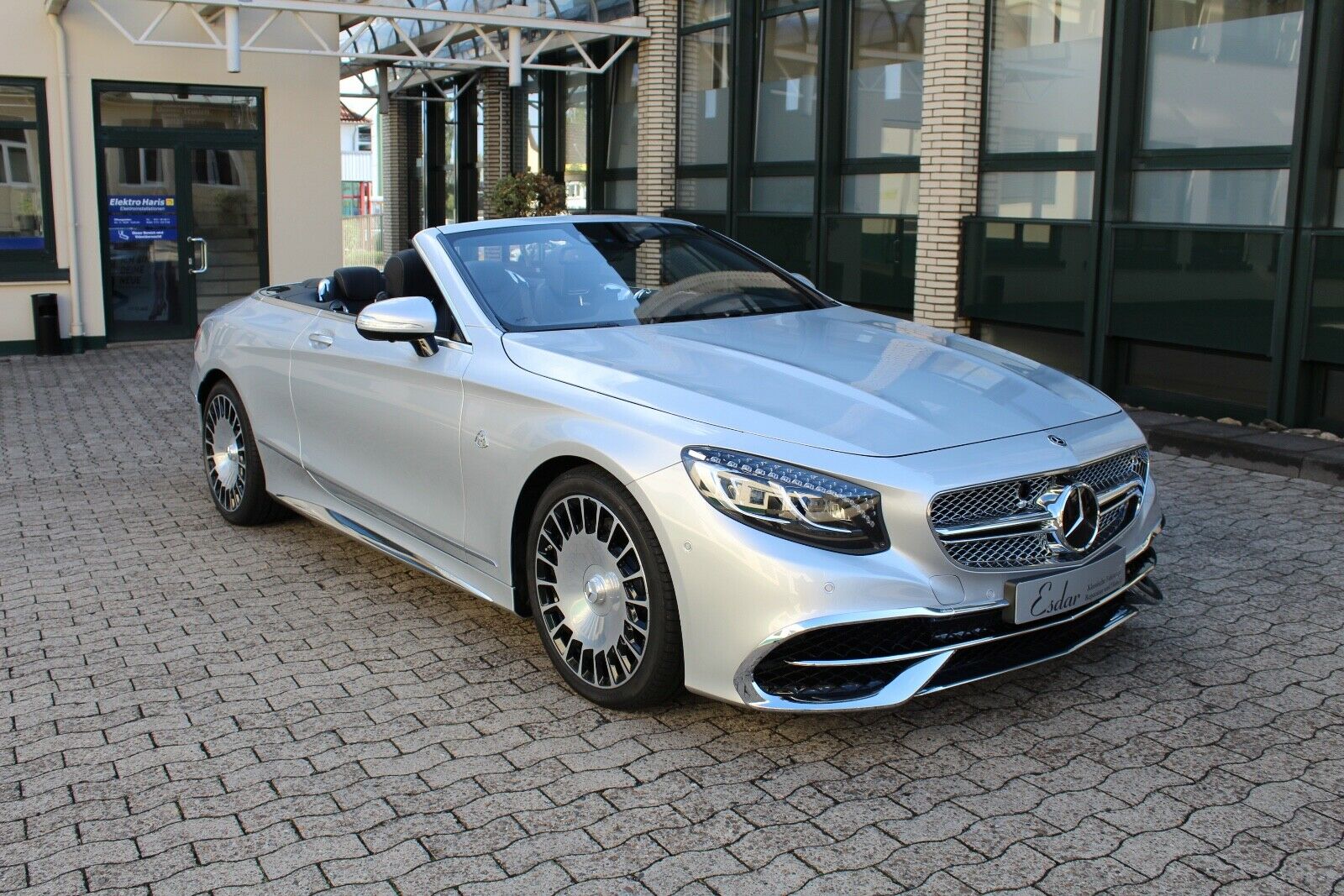 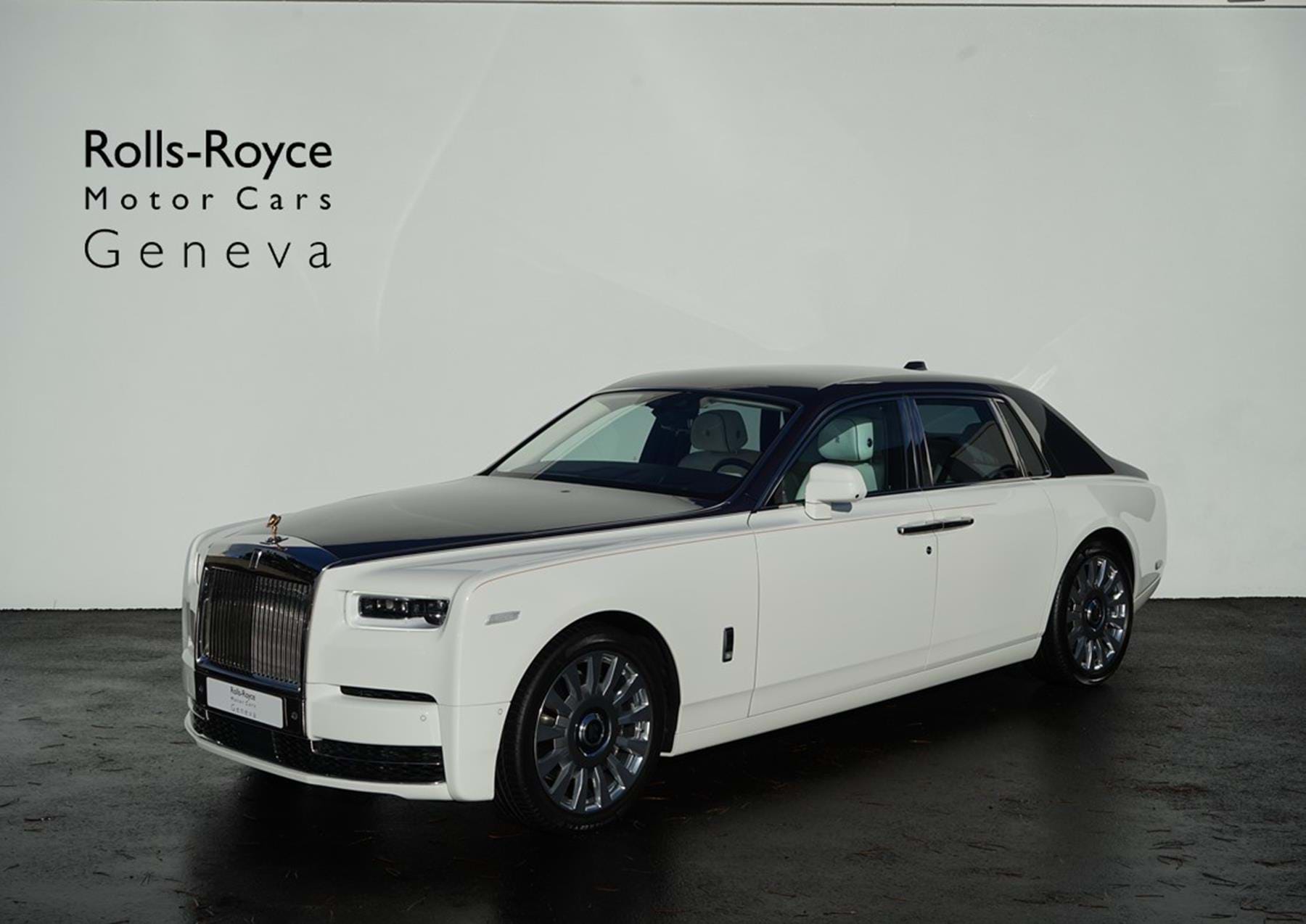 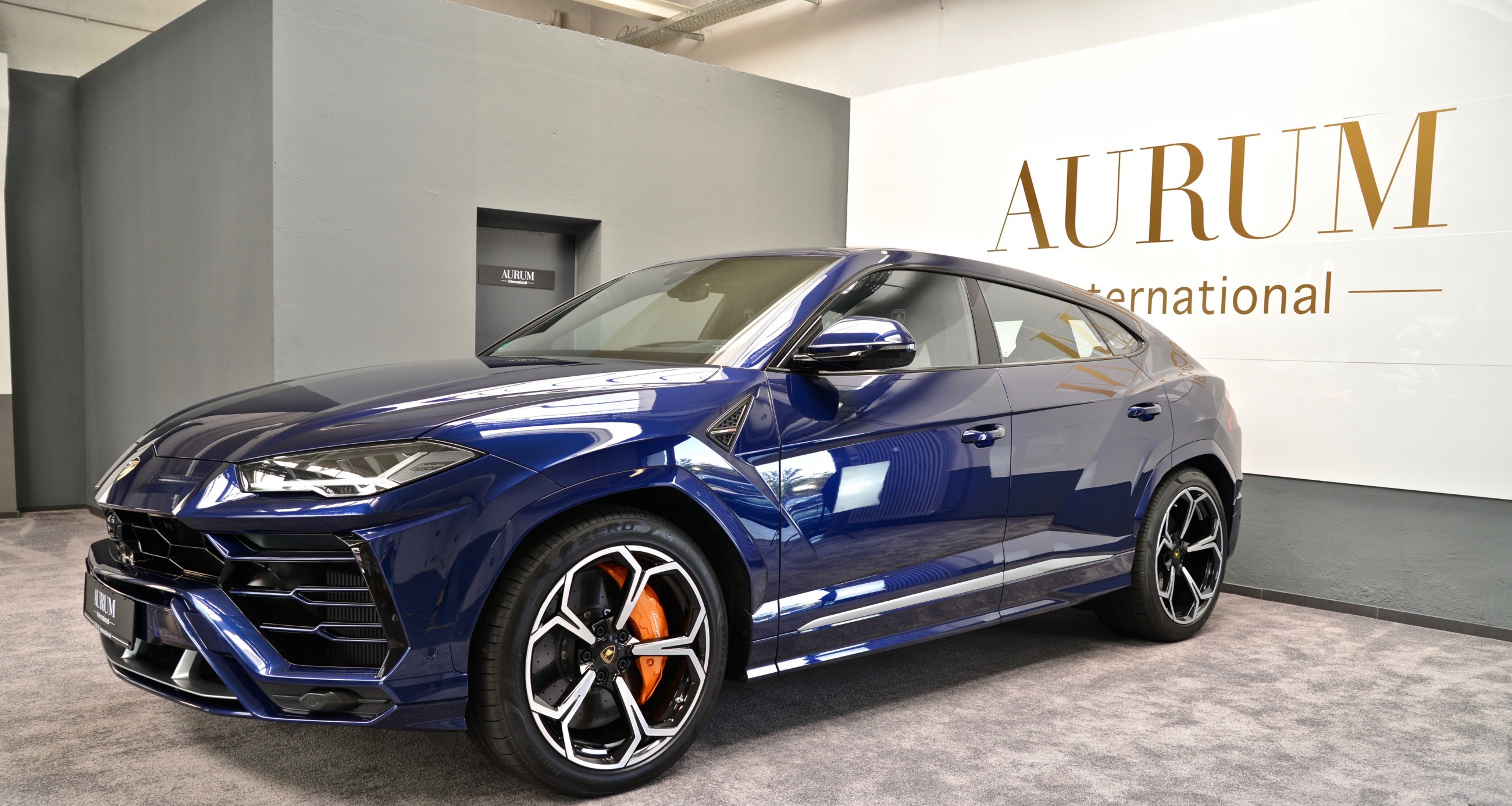 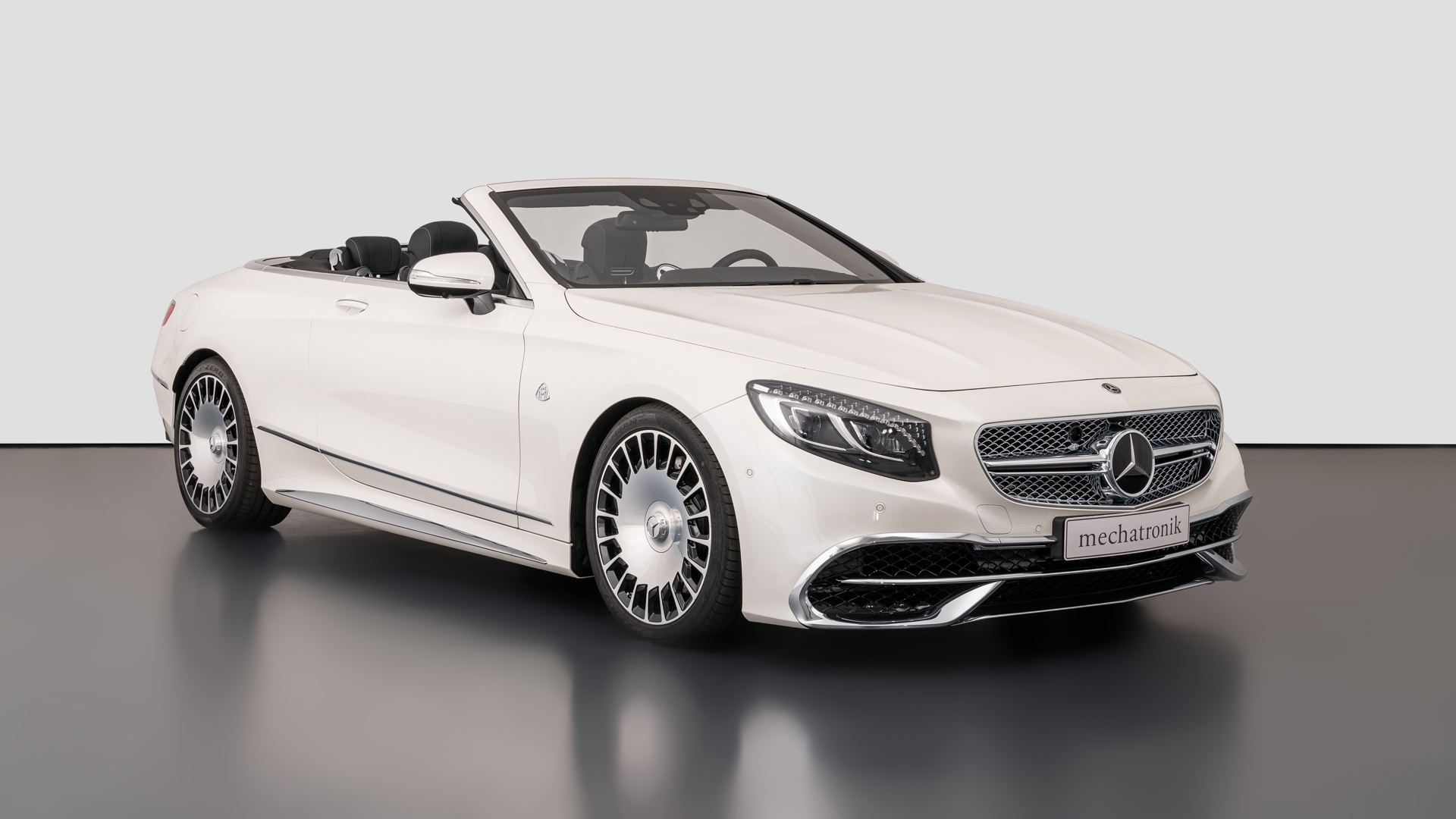 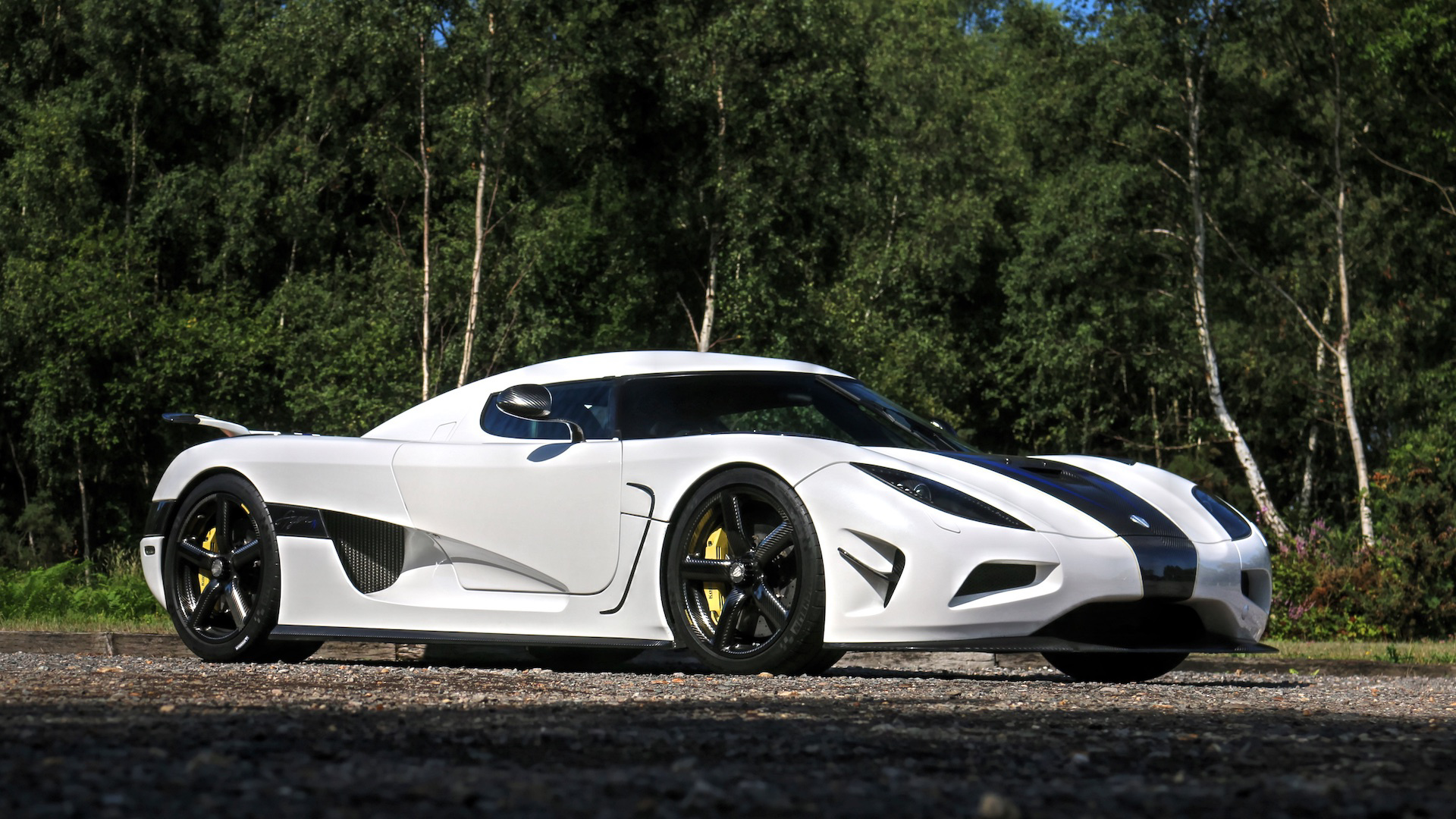