Are you interested about this Mercedes-Benz SLR Mclaren Stirling Moss ?

The Mercedes-Benz Mclaren SLR was born as a result of Mercedes’s and Mclaren’s cooperation in formula one. Back in the early 2000’s, and together with its rivals from Porsche with the Carrera GT, and Ferrari with the Enzo, they constitued the holy trinity. The SLR, for Sport Leicht Rennsport, was built out of the most exotic materials, such as carbon fibre and aluminum. It reached speeds of well over 300 km/h in a matter of seconds, transporting its two passengers and their luggage in all the comfort one expects from a supertourer.

As a goodbye to the SLR, Mercedes-Benz decided to honour one of its most legendary racecars and racecar drivers, namely the Mille Miglia-winning 300SLR, and its pilote, Sir Stirling Moss. The SLR Mclaren Stirling Moss was born. Presented in 2009 at the North American International Auto Show, the Stirling Moss left the world in awe at its radical styling, very evocative of the racecar it was inspired by. The last SLR was optically very far from the SLR Mclaren as we know it, conceived as a speedster, it was something that hadn’t be done in modern times and unlike our present time where Ferrari, Aston Martin, and Mclaren, have their own take at producing speedsters. Mercedes showed once again that they take great pride in their history. They re-engineered the whole car, only to produce 75 examples for the world, from a financial perspective, this wouldn’t make sense. But the SLR Mclaren Stirling Moss wasn’t meant to be a profitable project, its main purpose was to celebrate history, racing, and art. The car it takes its roots from, the 300SLR „722“, smashed all the records, winning the Mille Miglia race in just over 10 hours with an average speed of 160 km/h, over 30 minutes faster than Juan Manuel Fangio in second place. If that car was to come up for sale, it would most likely take the crown from the 300SLR Uhlenhaut as the most valuable car on earth.

The SLR Stirling Moss was able to achieve speeds of 354 km/h, while its engine remained the same as the one which powers the very rare and desirable SLR 722 Edition, outputting 641 bhp. The Stirling Moss was also much lighter, a whole 200kg lighter, mainly achieved by the speedster bodywork and the extensive use of carbon fibre. From a driver’s and passenger’s point of view though, the driving experience is totally different than the one a „ standard“ SLR would deliver. As Car Magazine put it so well, a full throttle acceleration feels like „standing on the wingtip of a Boeing 747“.

The example we have currently is a one-owner, German car, which was completed in April 2009 in the iconic and desirable color combination of metallic silver over a red and black leather interior, a proper silver arrow. The car was part of a collection and therefore almost never driven, making it an ultra-low mileage example. Presented in virtually new condition, the Stirling Moss comes with all its original equipment, such as the goggles and helmets, tonneau covers for the seats, leather hats, tools, etc. An absolutely fantastic example, worthy of integrating some of the largest collections of modern classics and contemporary art.

The most expensive car in the world is a Mercedes-Benz. In a time when limited edition means a car is produced at 1.000 examples, at only 75 cars ever made, the Stirling Moss is a true limited edition, with only 75 lucky loyal customers selected to acquire these cars. It is a well-kept secret and still undervalued considering what it represents for both Mercedes-Benz and Mclaren, a partnership of two giants of the motorsport world which we will probably not see happening anytime soon again.

Send your message to Schaltkulisse 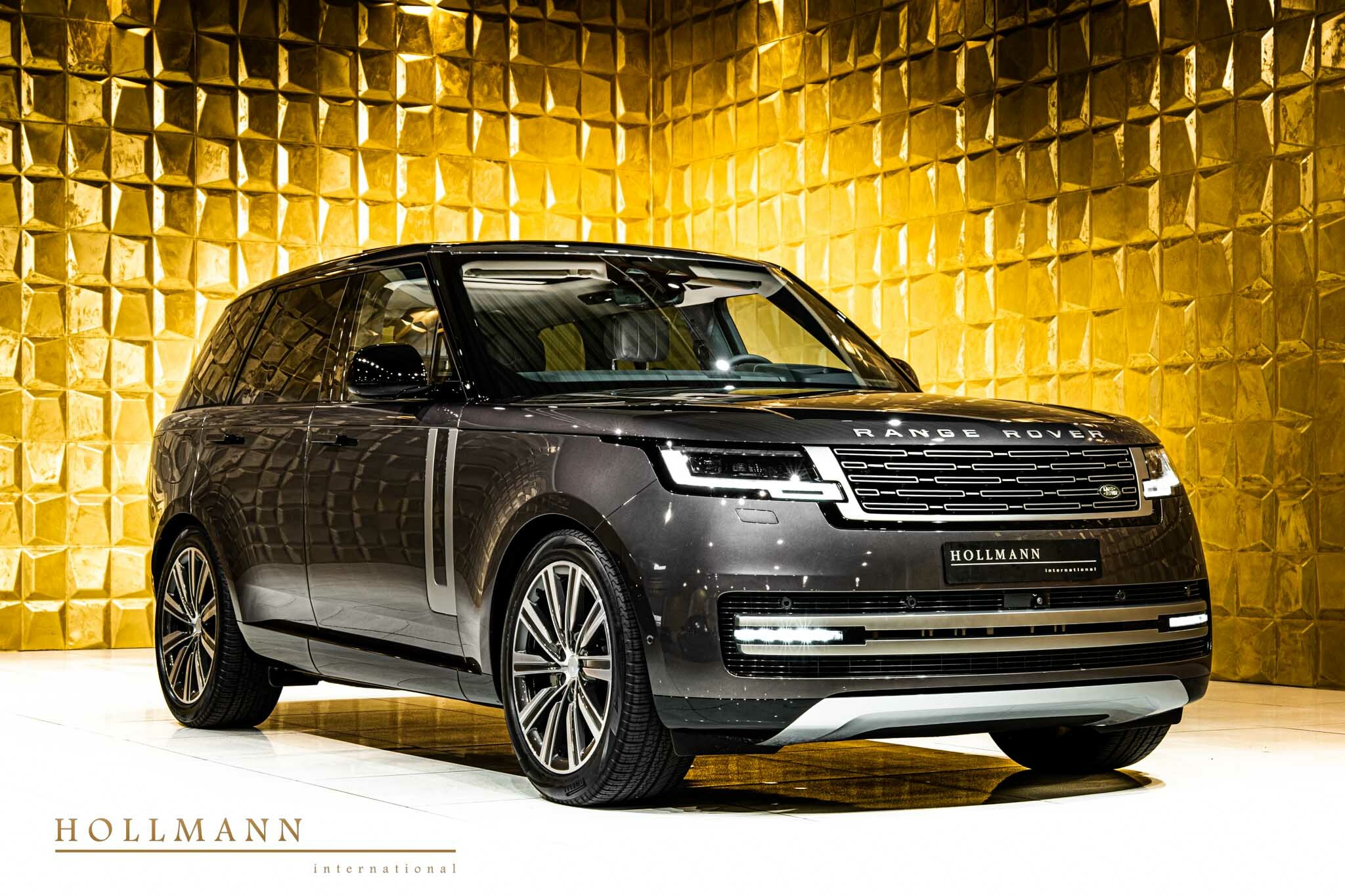 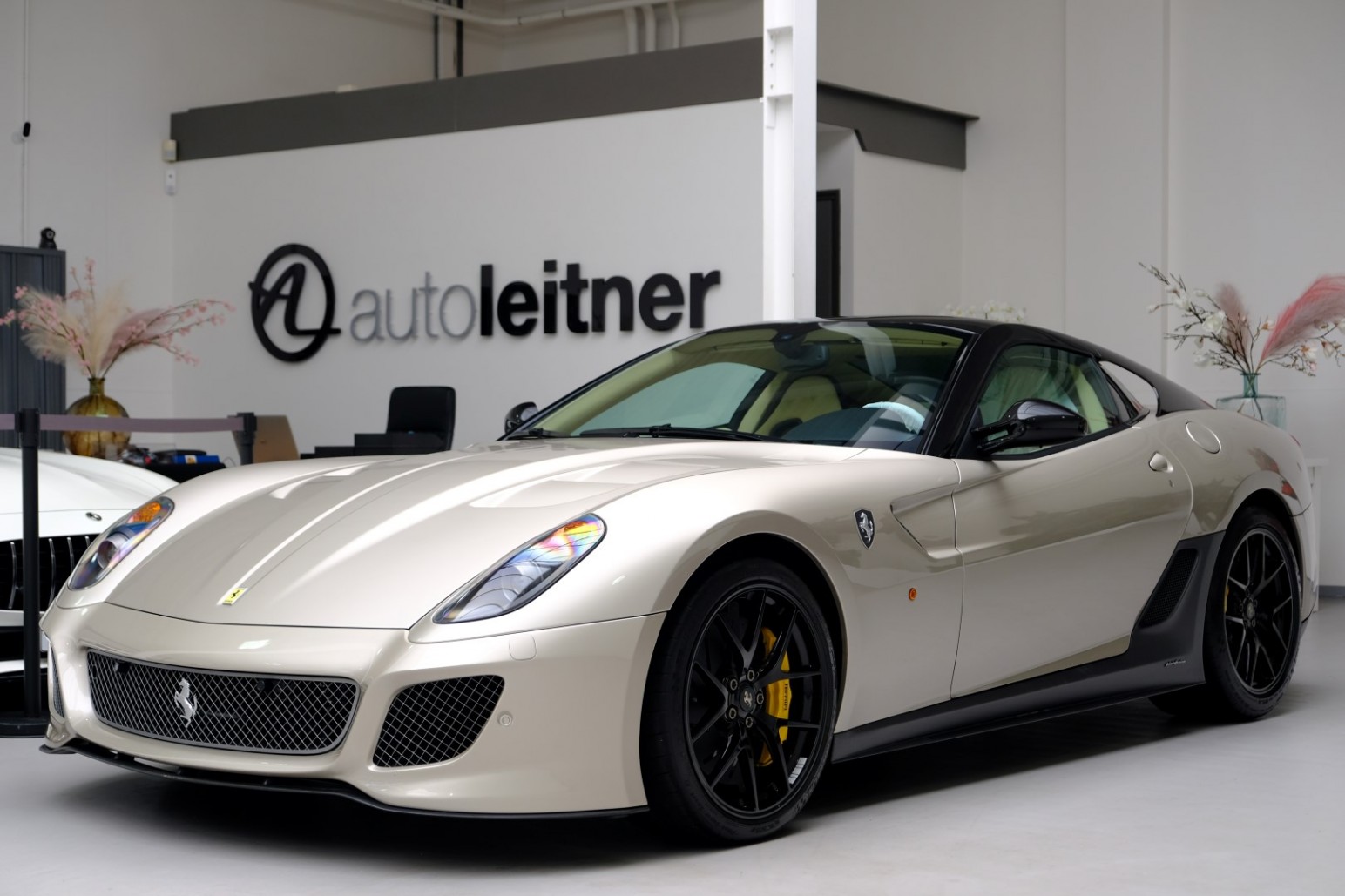 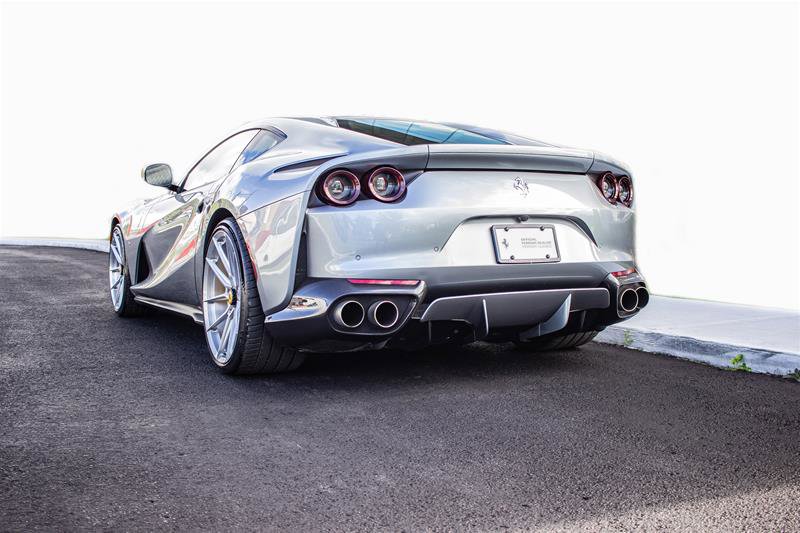 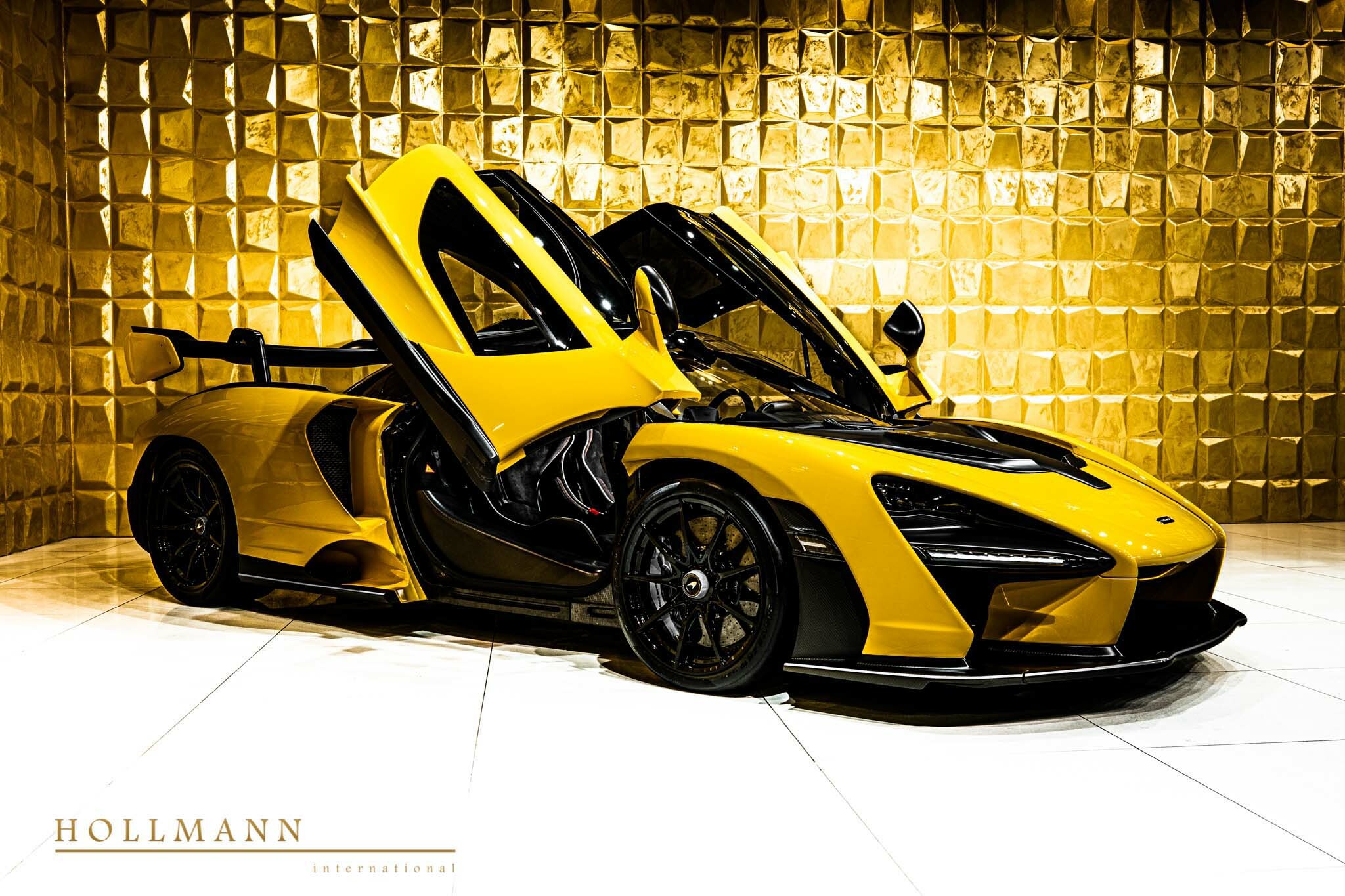 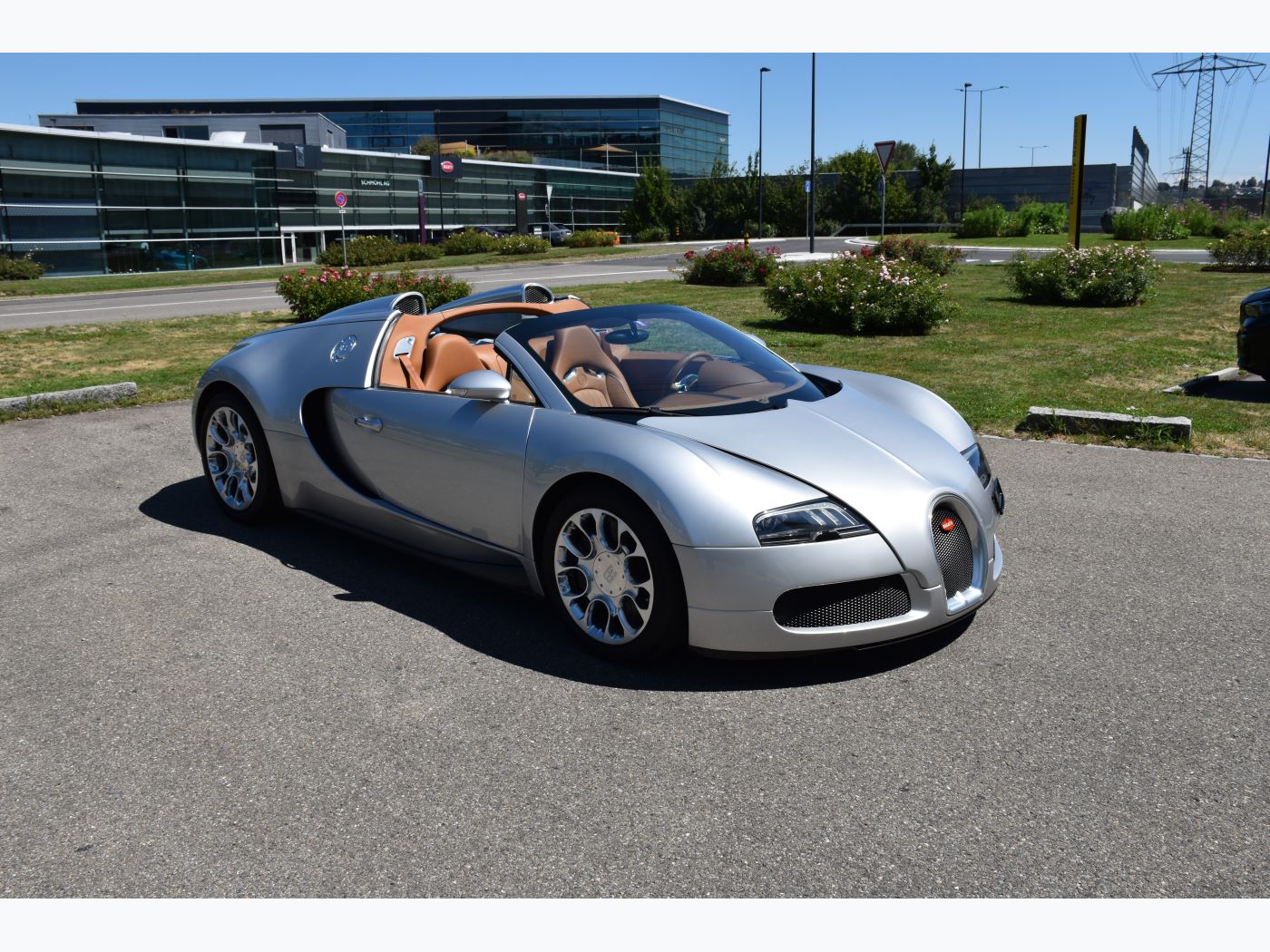 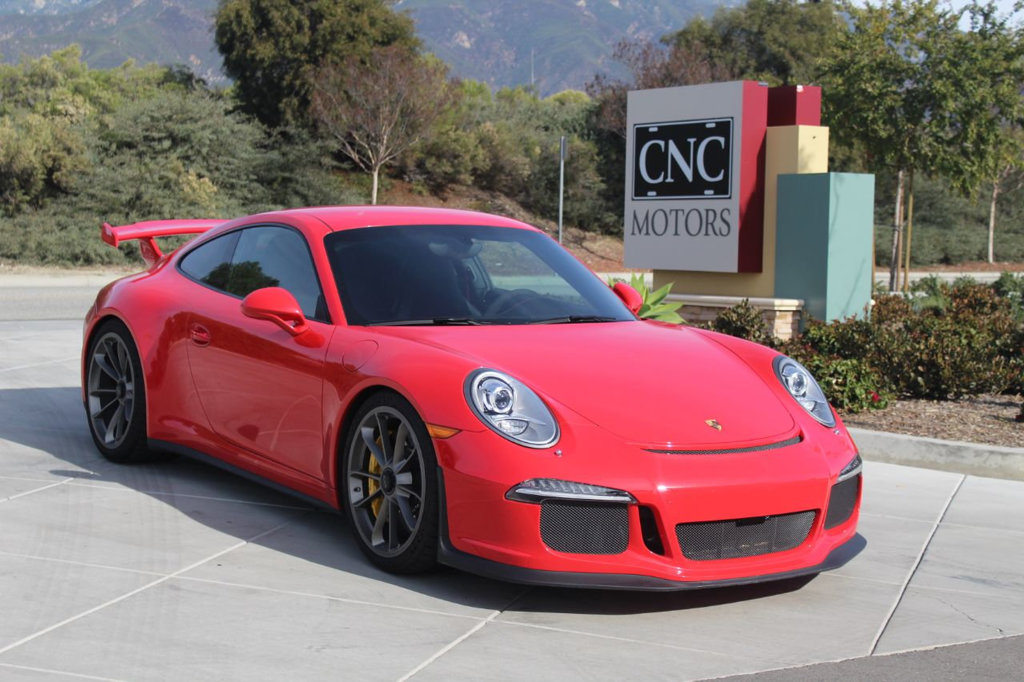