Are You Interested about This MASERATI 3500 GT VIGNALE SPYDER ?

The Maserati 3500 GT, launched at the 1957 Geneva Salon, was designed by chief engineer Giulio Alfieri and was essentially developed from the company's first street car, the AG6 of 1946, which was offered only as a rolling chassis and was bodied by numerous exotic coachbuilders. It is a testament to the chassis design that continued to evolve through the 1960s and ultimately powered the Sebring and Mistral. In its 3500 GT form, the twin-plug, 3.5 litre inline-six could carry its passengers upwards of 140 mph, which was an impressive figure for the era.

The best possible components went into the 3500 GT, including a ZF all-synchro four-speed gearbox, a Salisbury axle, Alford and Adler front suspension, and Girling brakes. Mechanical developments were steady throughout production, with a five-speed ZF gearbox made optional in 1960 and then standardized the next year. Massive Alfin drum brakes were offered until 1959, when three key options were added, which were front disc brakes, centre-lock Borrani wire wheels, and a limited-slip differential.

The rarest factory iteration of the 3500 GT was the Spyder, which was bodied by Alfredo Vignale on a slightly shortened 100-inch wheelbase chassis. A total of just 242 3500 Spyders were built compared to nearly 2,000 in coupe form, this included 9 early cars of which 3 were prototypes and 6 were pre-series cars.

The ‘pre-series’ cars can be differentiated from standard production run cars in a number of ways, including: a 2cm lower roof line, a longer bonnet, a narrower body, smaller rear lights, a visually different rear number plate light, and a much more styled front air intake.

The example we are offering for sale is one of the early pre-series cars and was originally delivered in May 1960 to a Mr Thomas Fowler Milbank who resided in Rome, Italy. The car was originally finished in Nero over Marrone leather and was sold new with a rare 4 speed ZF gearbox, carburettors, and front-disc/rear-drum brakes.

In the mid 1960s, the car was sold to a Mr Whitman of California, USA who owned the car for over 10 years before selling it in 1976 to Terry W. Pryde, a collector from Virginia, USA. Mr Pryde cherished the car for over 30 years and treated it to a restoration during the 1980s. Eventually, in 2008, the car was sold once more and was brought back to Europe before being treated to a full mechanical and cosmetic restoration by a Maserati collector in Southern Germany.

It sits today in wonderful condition, wearing its original factory colours. Factory records show the engine number to match the chassis with the internal number being '403' and the body number to be '8'. Maserati Classiche Dept. have also confirmed the car was originally supplied with a 4-speed ZF gearbox. The 3500 GT Vignale Spyder is a stunning example of Italian craftsmanship and design and would make a fantastic addition to any classic car collection. Contact us now for more information or to arrange a viewing.

Send your message to Joe Macari 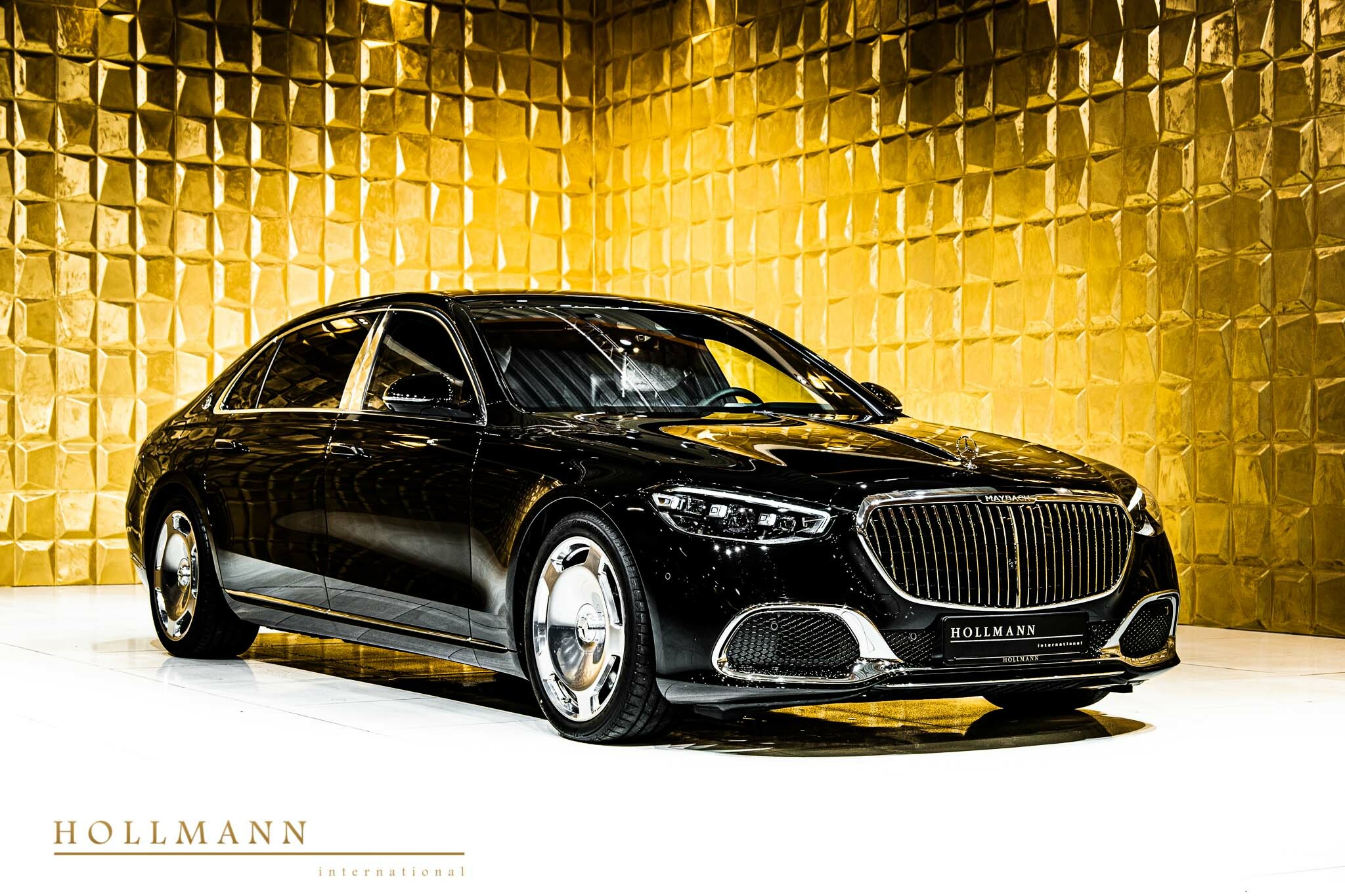 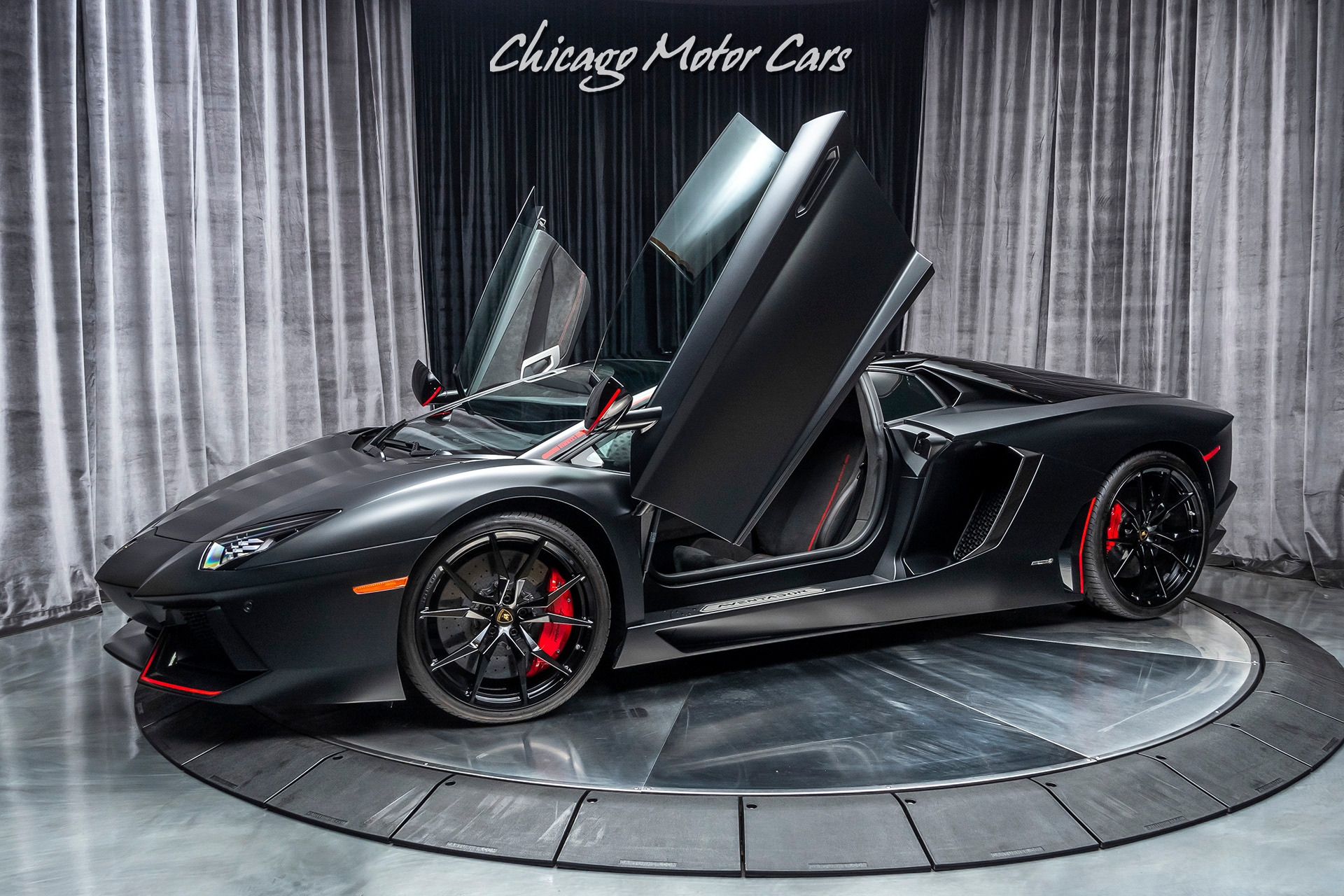 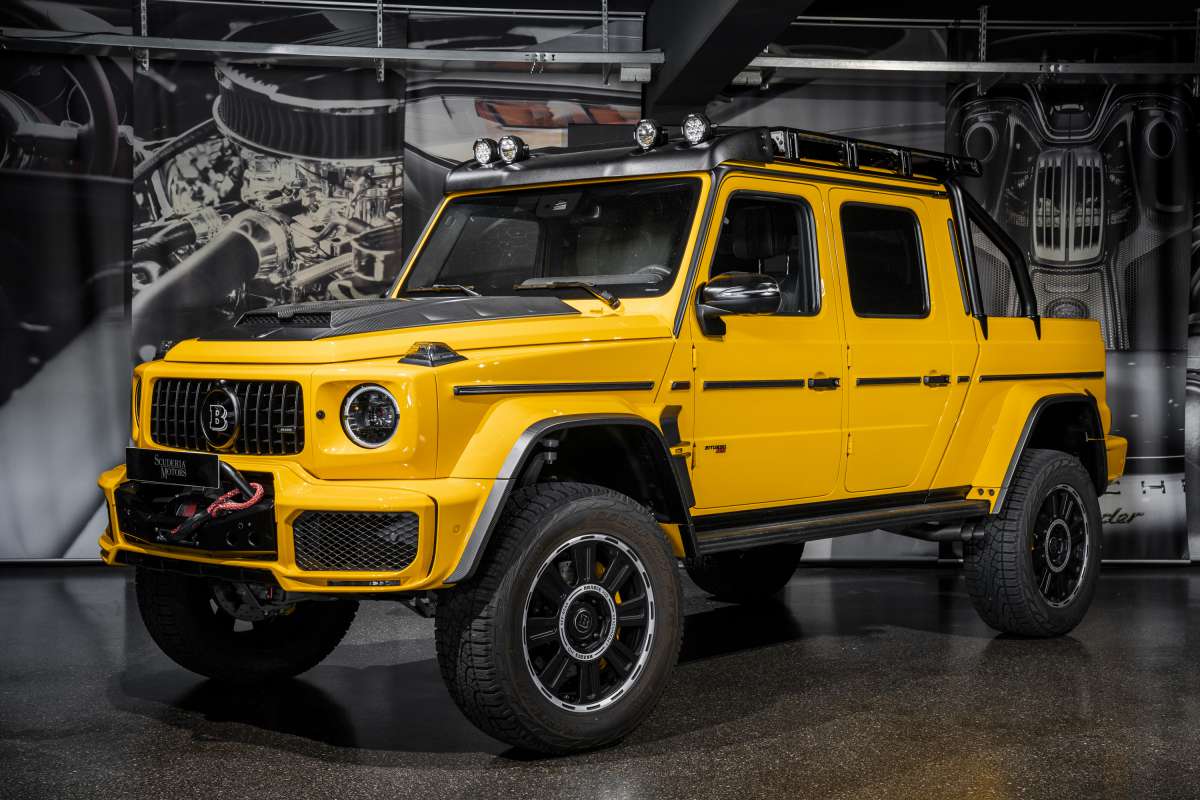 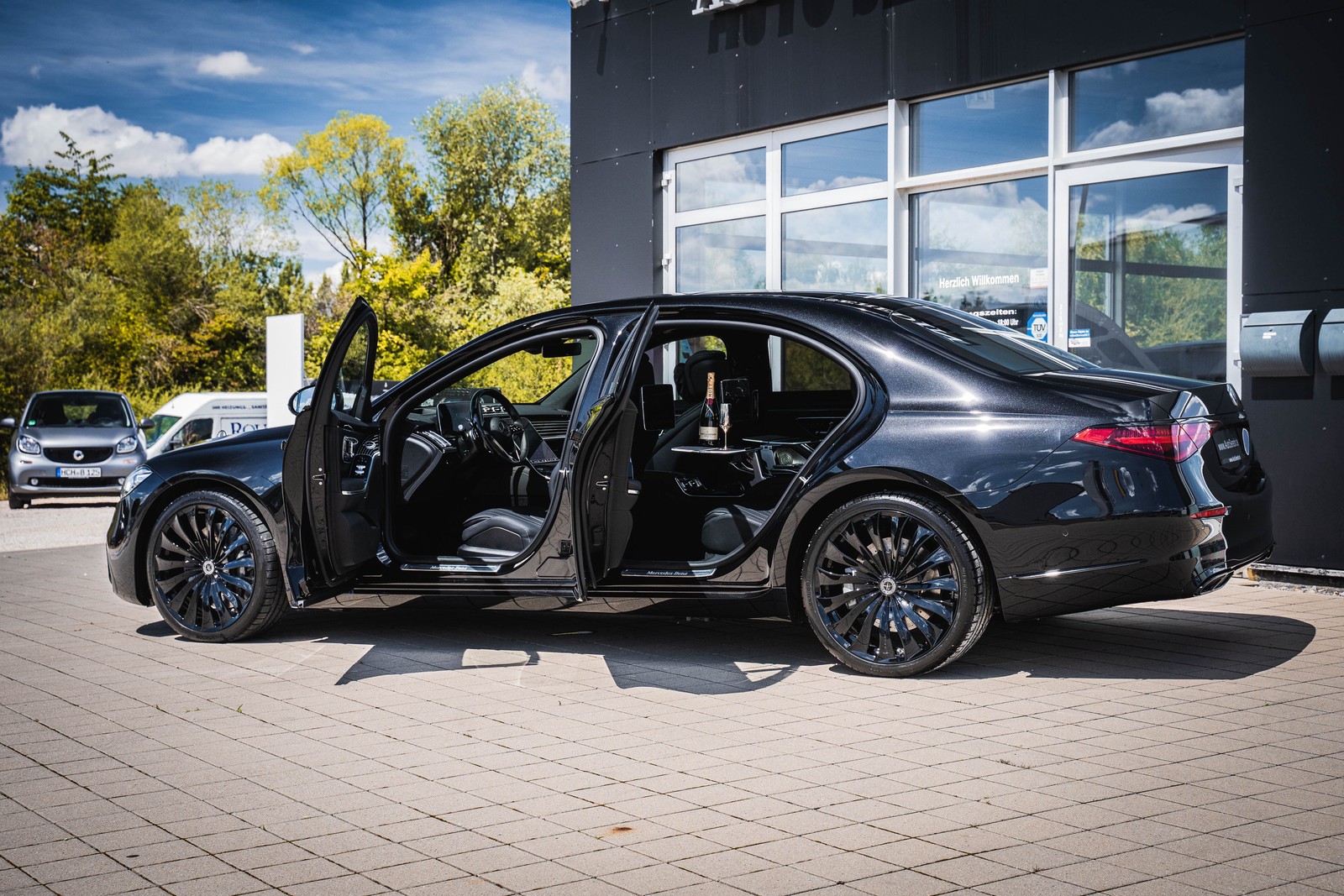 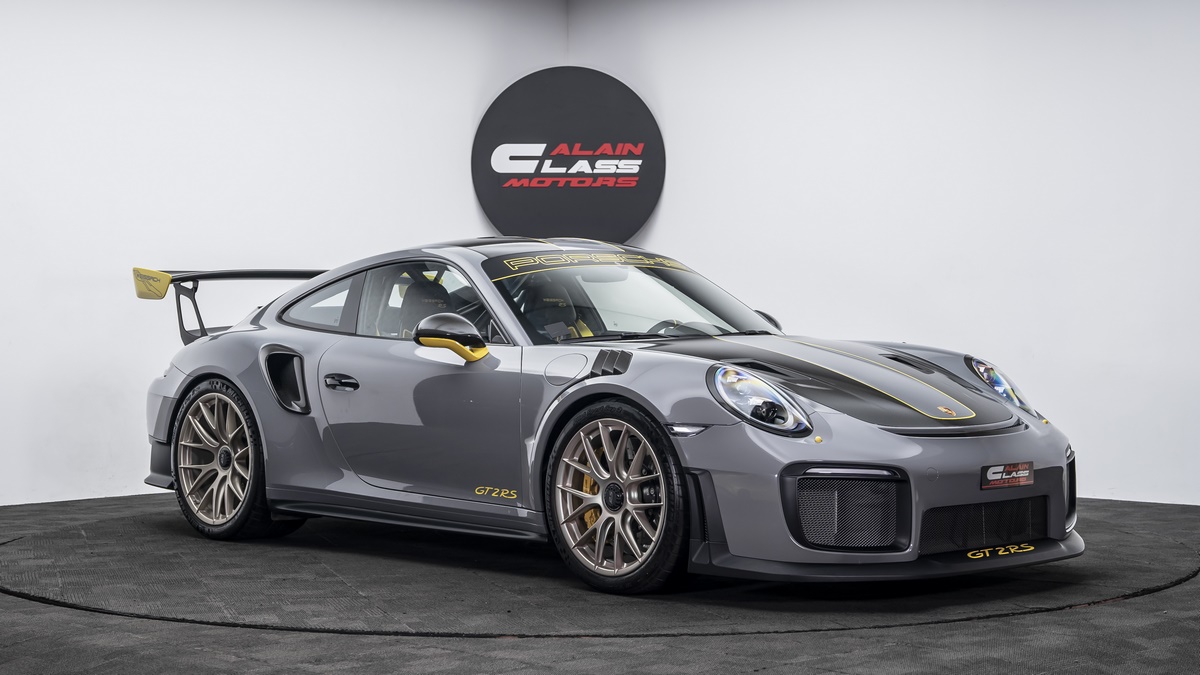