The Mercedes-Benz SLR McLaren is a hypercar jointly developed by Mercedes-Benz and McLaren, the appearance and performance of which exceeded everything that had previously been known. The SLR Stirling Moss was the last version of the SLR. It had neither a roof nor a wind shield. Purism on four wheels. The design follows the 300 SLR from 1955, which was driven by Sir Stirling Moss when he won the Mille Miglia. The engine is identical to the 722 Edition. 75 SLR Stirling Moss vehicles were produced.

This car is a German vehicle, which was reimported to Europe from America. In 2015, the Daimler factory in Stuttgart prepared this Stirling Moss, with 429km on the clock, for its registration in Germany. The SLR was given special permission to participate in the “Tribute Mille Miglia 2015” in Italy and was thus used for the first time on this occasion. The SLR was registered for the first time in German one year later, on 4 May 2016, before being sold to a new owner in Belgium. This new owner registered the car in Belgium a few days later in May 2016 with the registration plate “STIRLING”. The last service at 3,761km was carried out at Mercedes-Benz in Belgium during the month of June 2016. 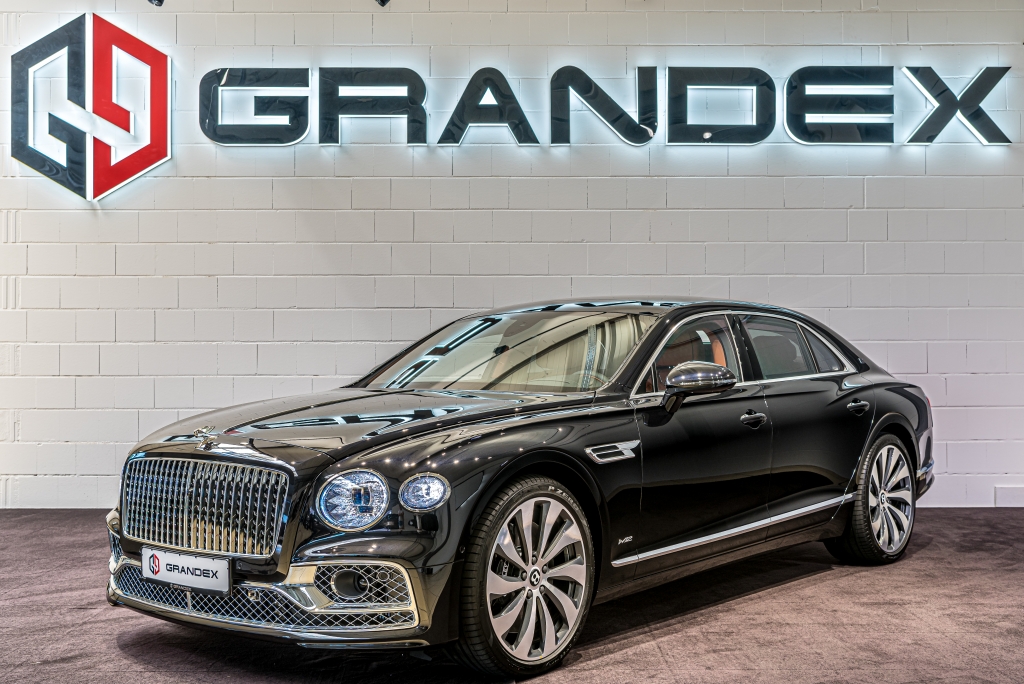 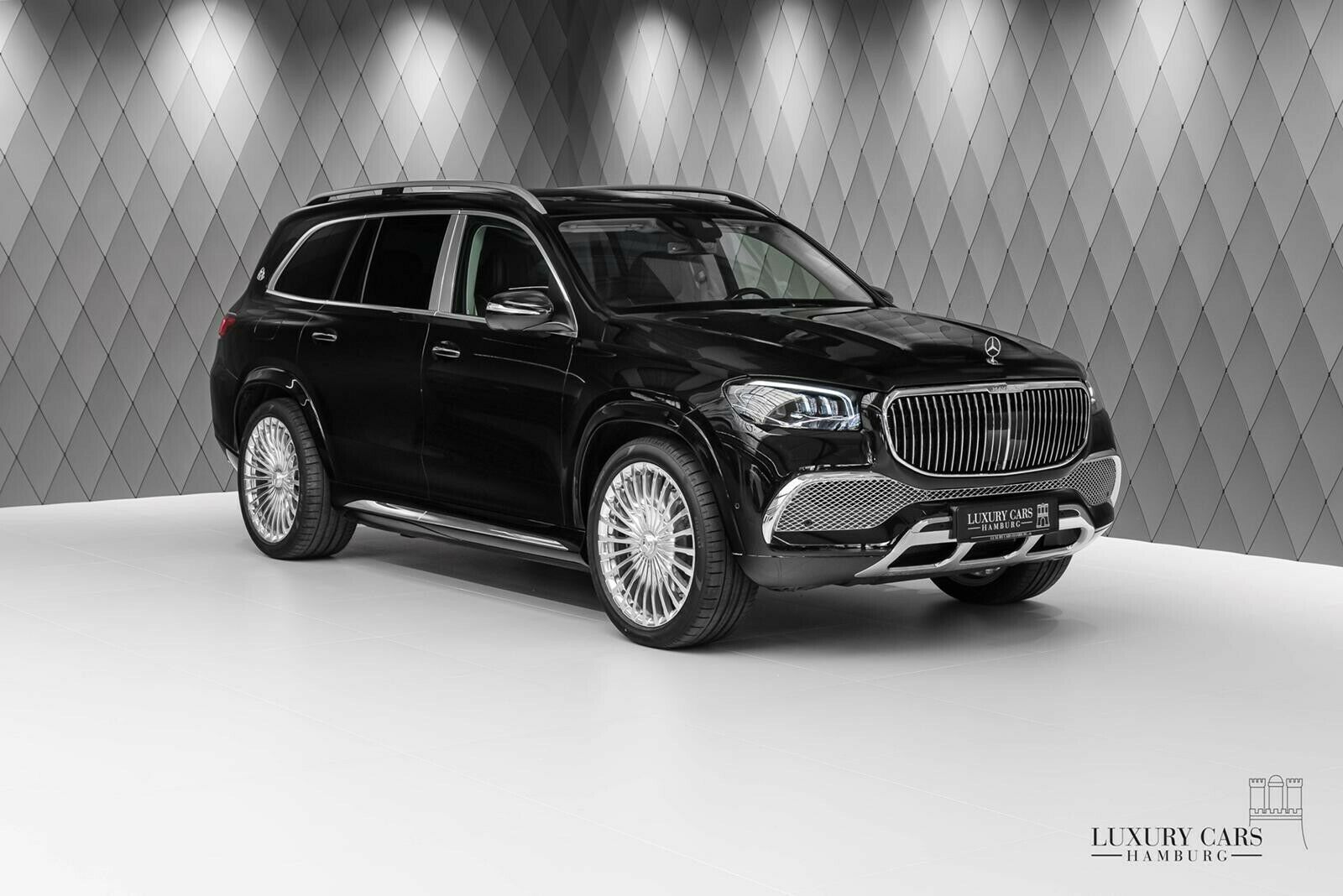 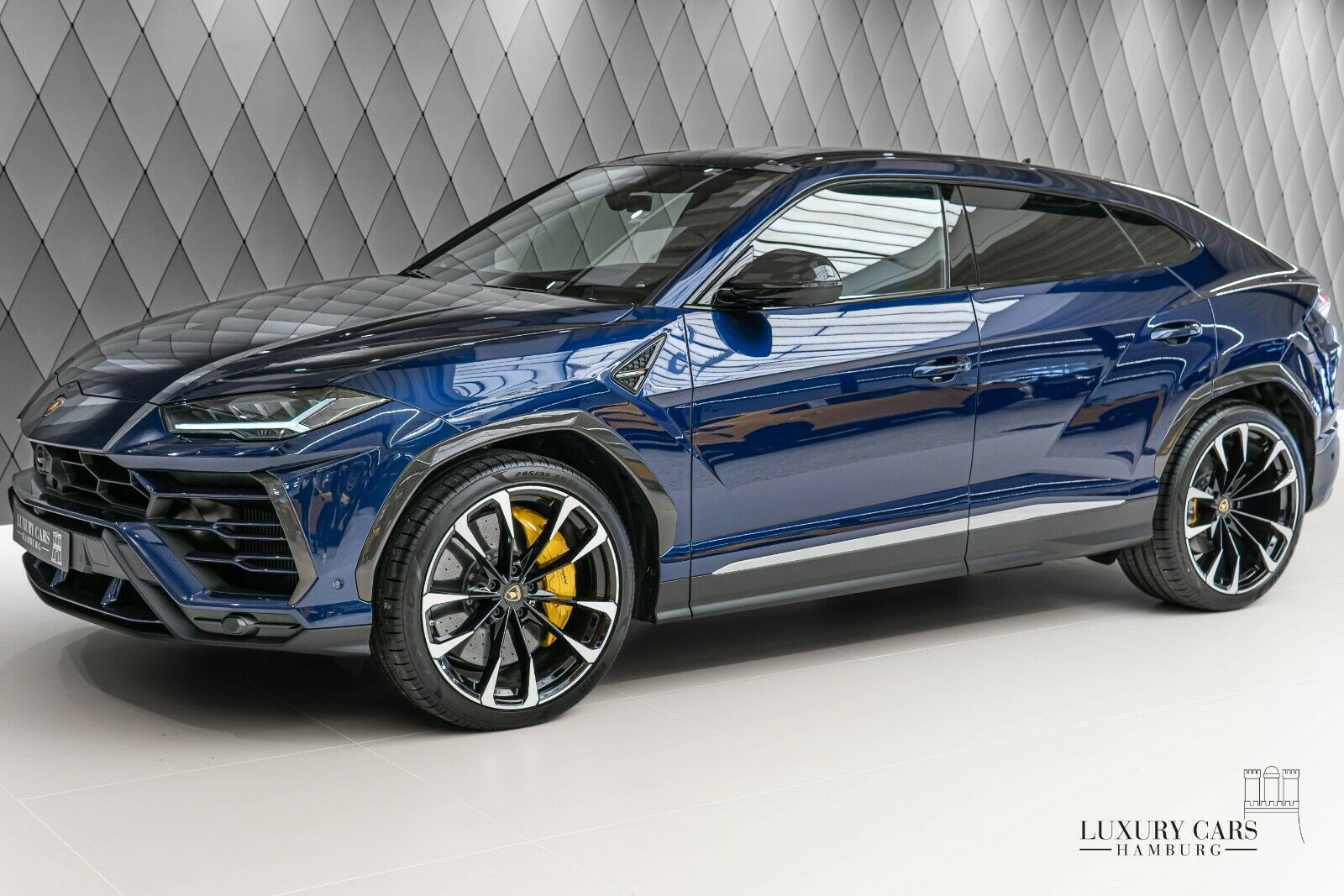 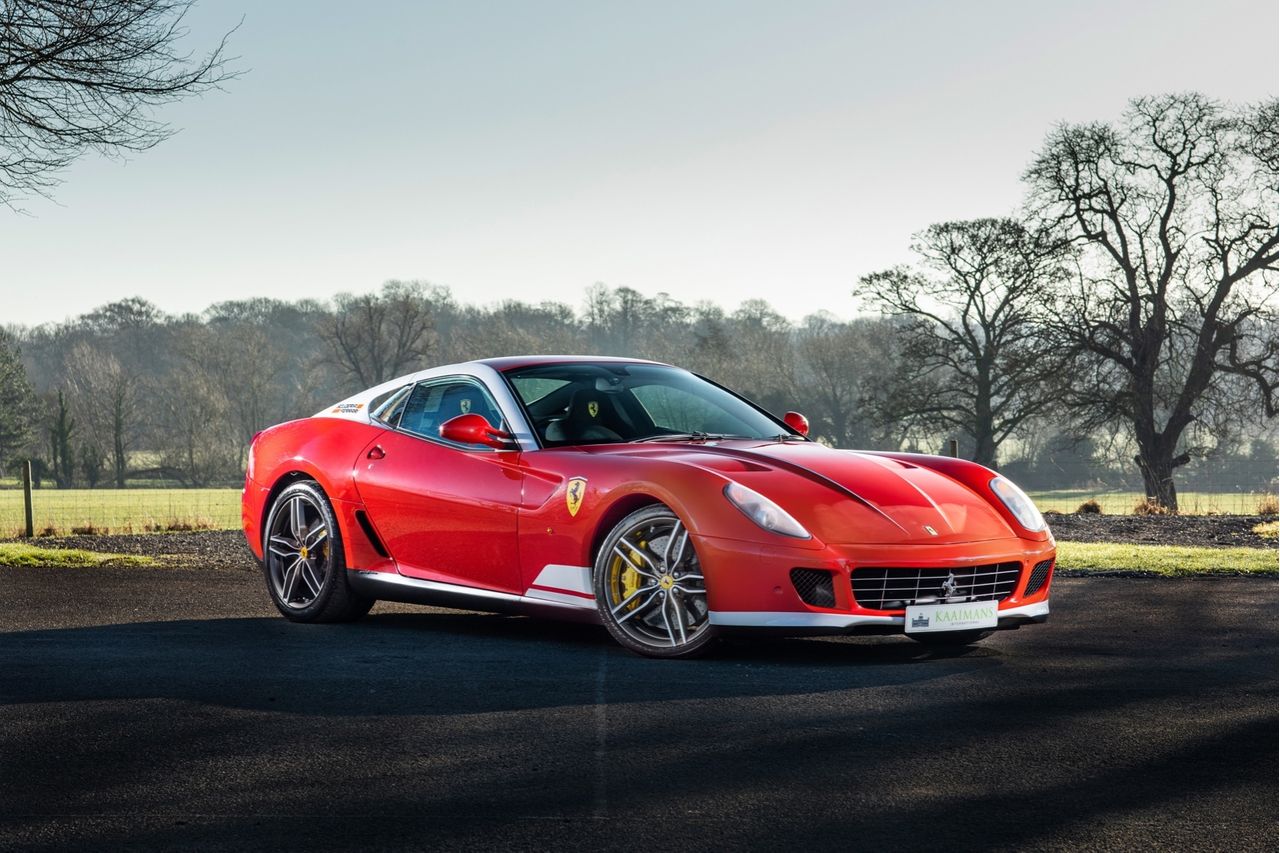 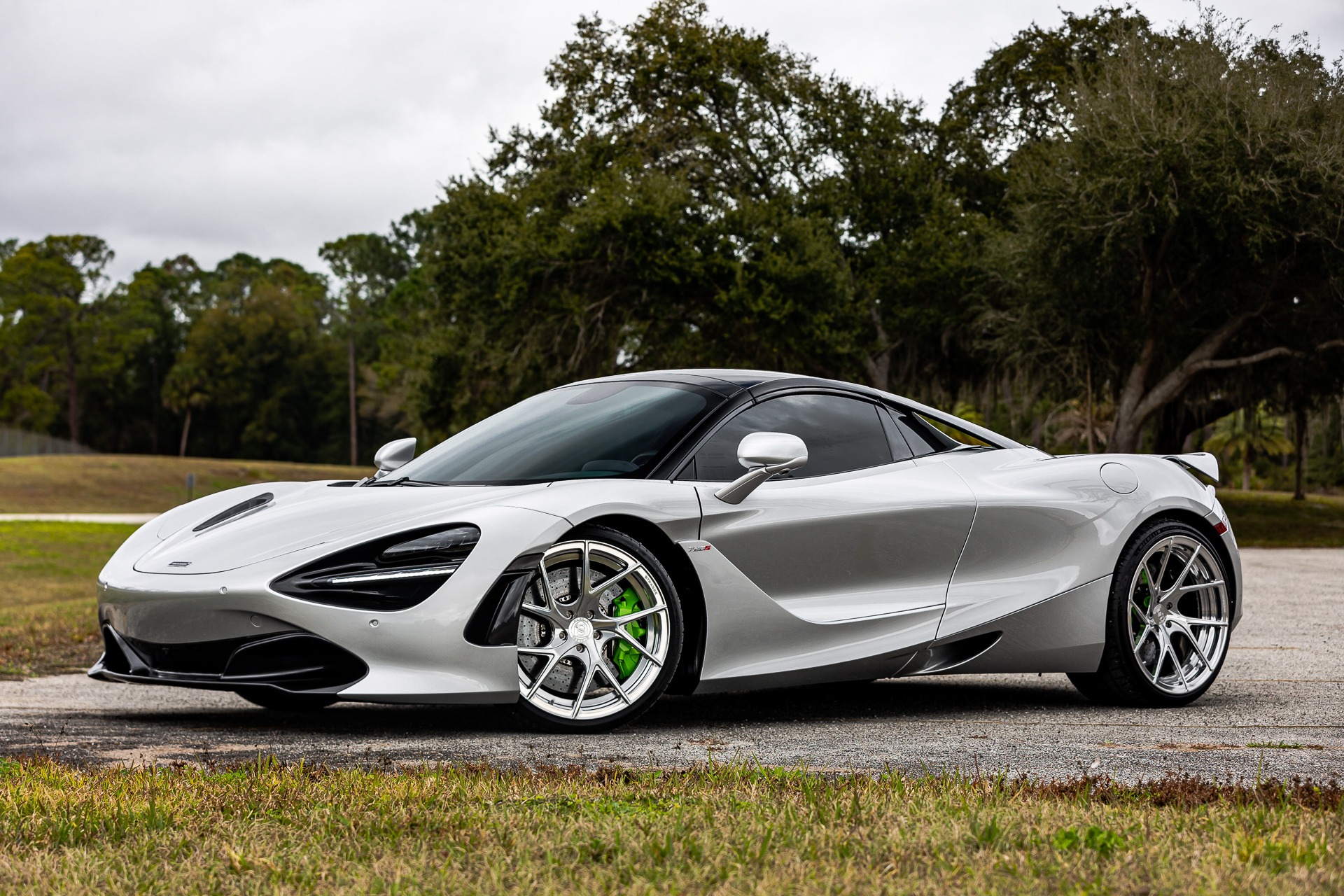