The LaFerrari is an incredibly significant car in Ferrari's history. The "Halo" Ferrari's up until 2013 read as follows: 288 GTO, F40, F50 then Enzo. Thus, project F150 (the LaFerrari’s code name) had some big boots to fill but boy has it filled them. Not only is the model named after the company as when 'LaFerrari' is translated to English means 'The Ferrari' but the car uses the latest and greatest technology from the Scuderia Ferrari Formula 1 team.

Working with The University of Modena, combining research from the Millechili Project and testing from the FXX track car, Ferrari have produced their fastest and most powerful road legal car to date. It has even managed to shave yet another 2.6 seconds off its already blisteringly quick predecessor the Enzo around the Fiorano test track. Due to the rarity and the pedigree of this future classic it is arguably the most sought-after car of the “holy trinity” (the McLaren P1, Porsche 918 Spyder, Ferrari LaFerrari), which is as high an accolade as any modern day hypercar can hope to achieve. Furthermore, prices have sky-rocketed well above it’s original list and we believe values will continue to rise much in the same way it’s predecessors have - in a steady upwards curve, making this a top investment opportunity and a must-have addition to any serious car collection.

WHAT THE JOURNALISTS SAY

"Quite simply, the most evocative hybrid hypercar in the world!" - Top Gear (2016)

"LaFerrari is a more than worthy successor to the Enzo. Be in no doubt; LaFerrari is a true masterpiece from Maranello." - Autocar (2015) 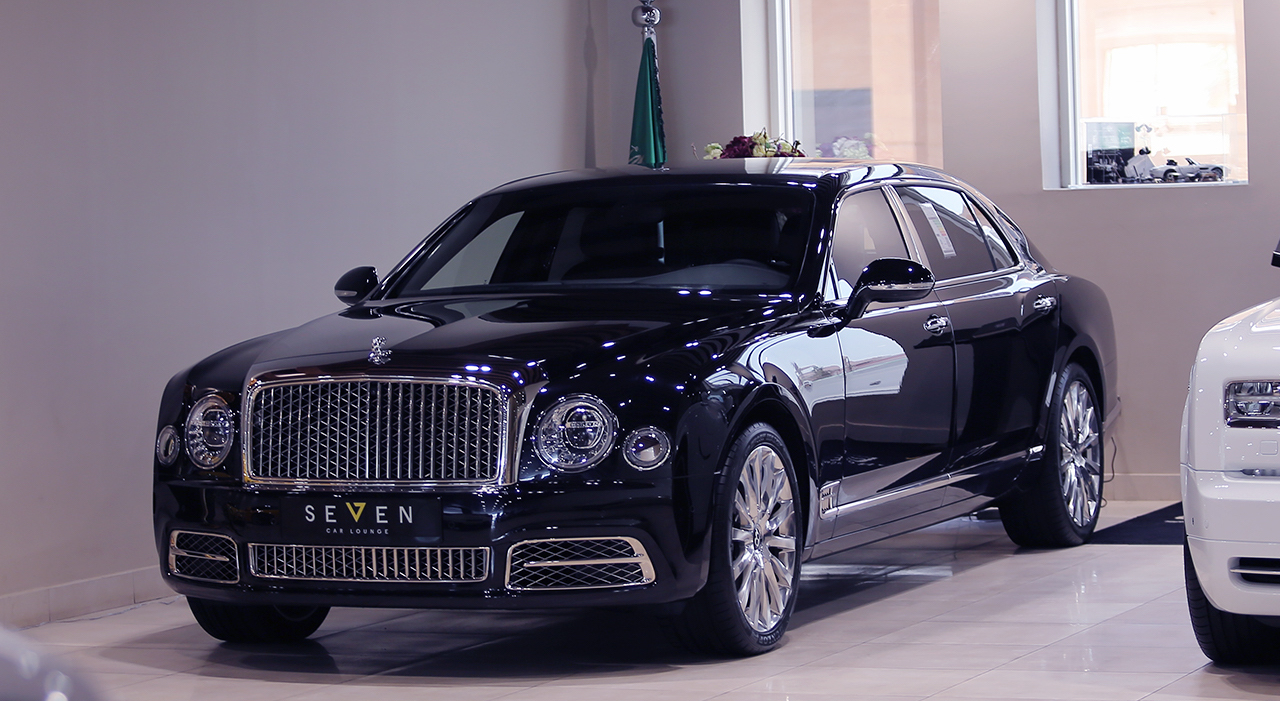 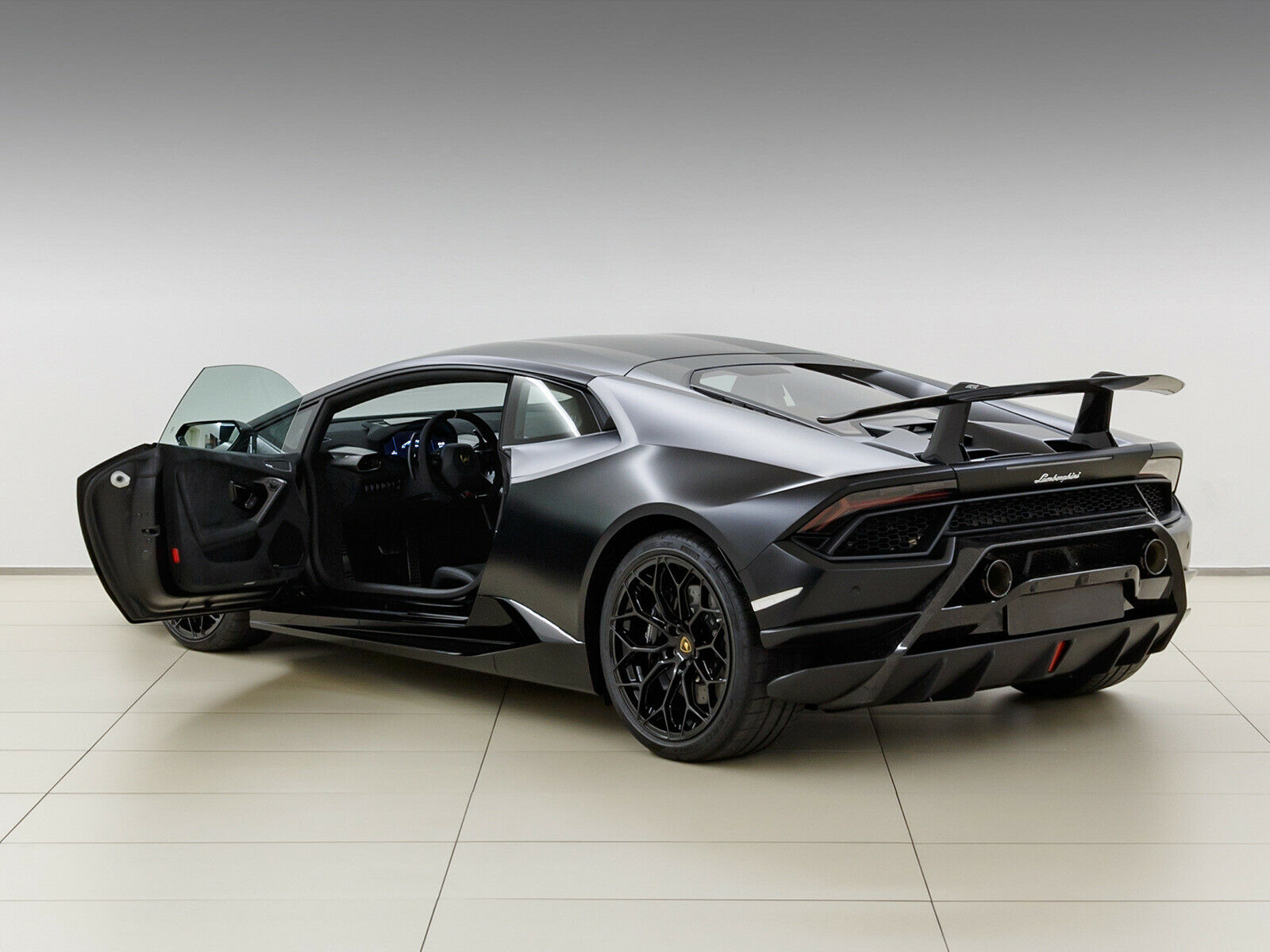 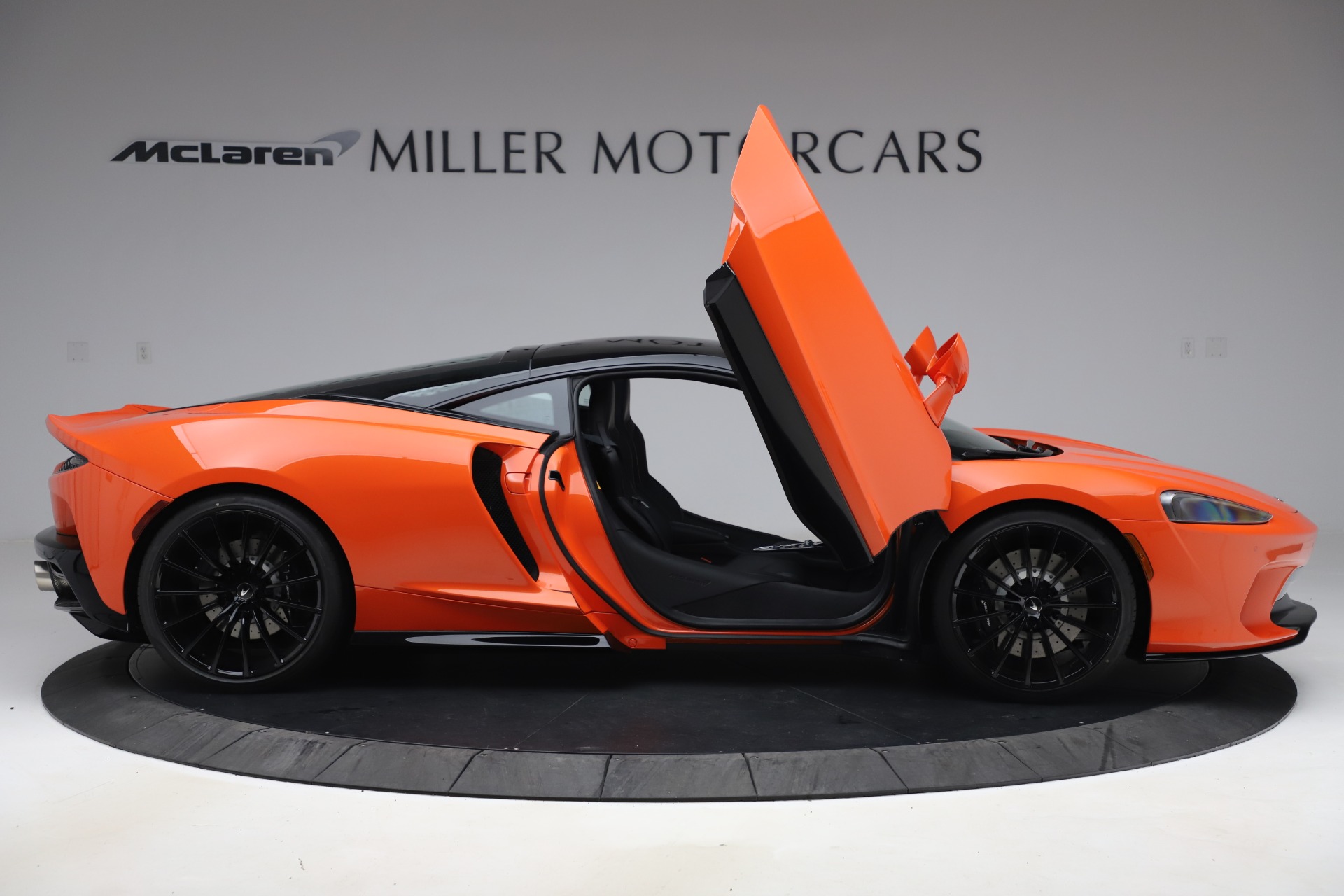 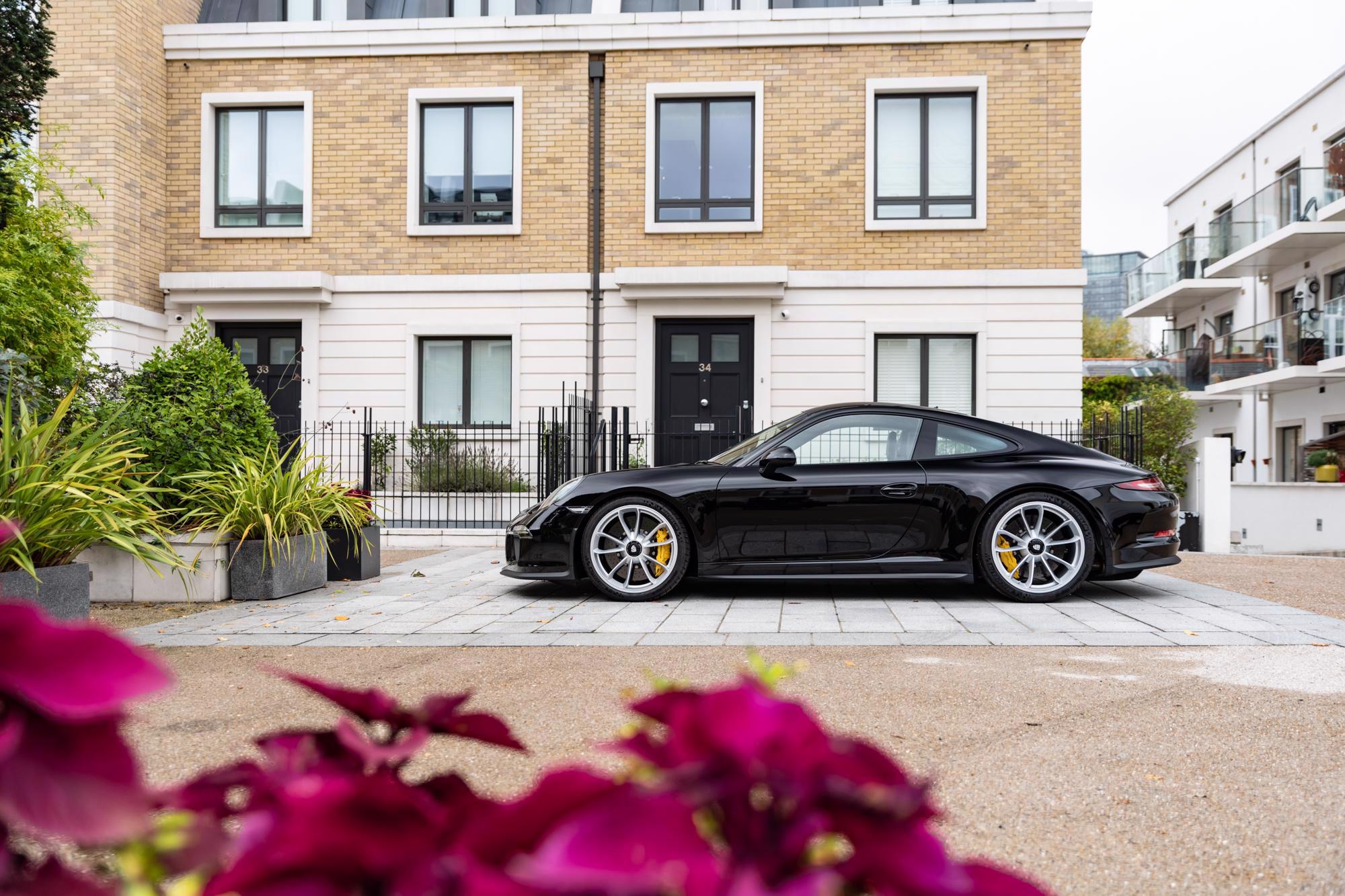 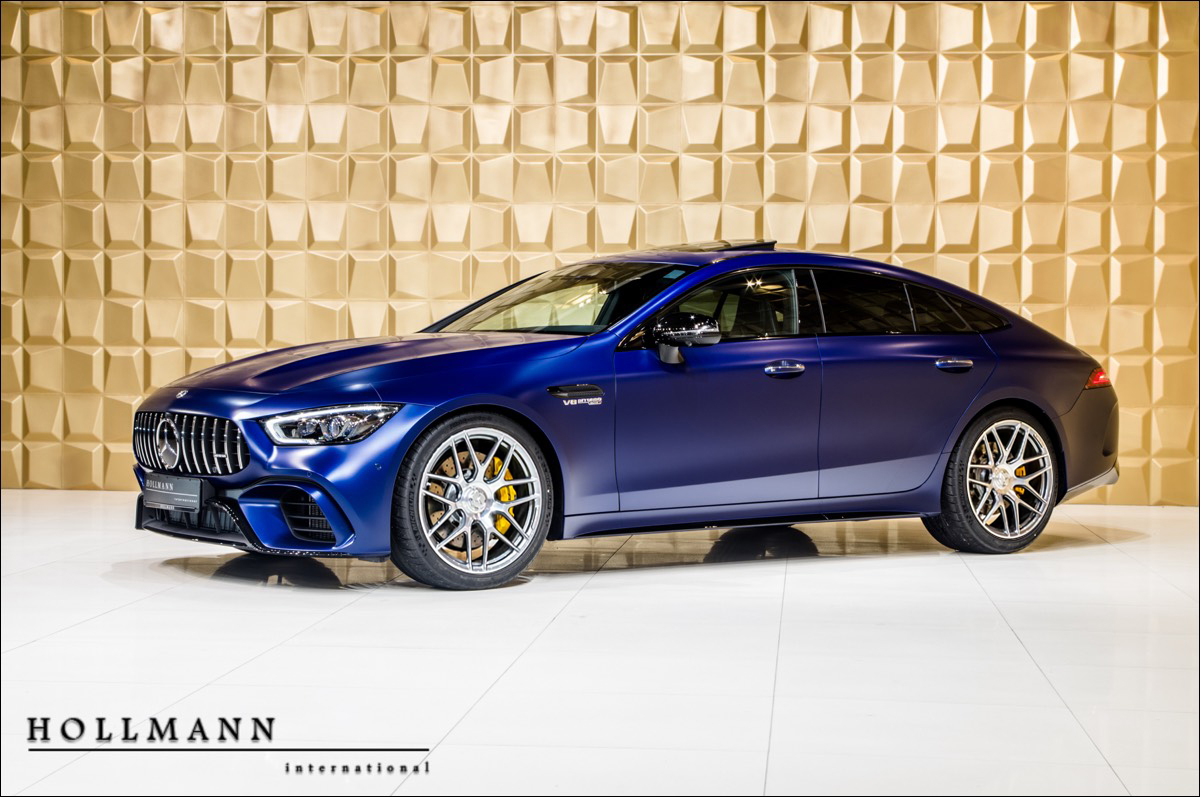 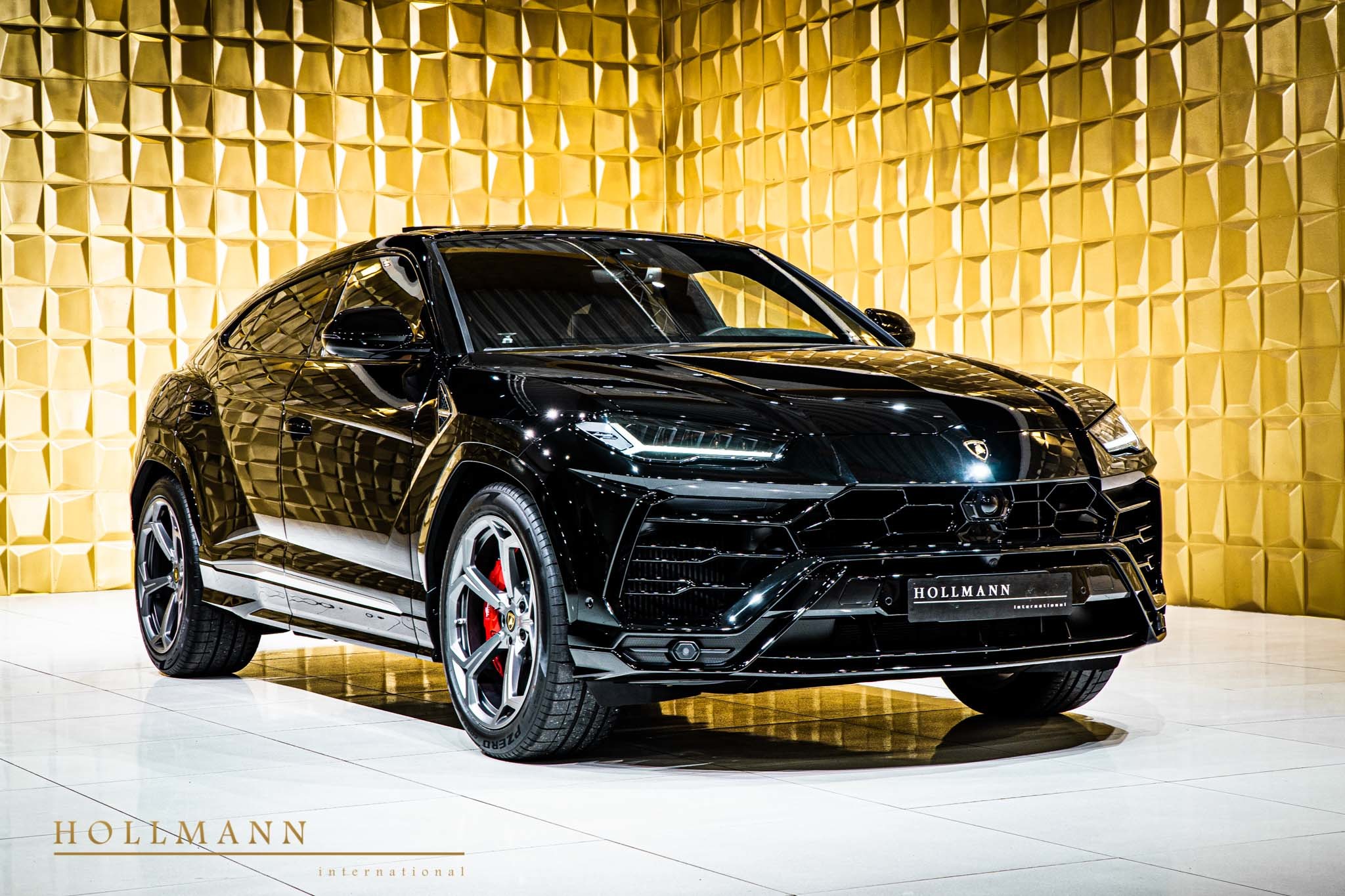