The Aston Martin ONE-77 is one of those legendary and elusive cars that rarely come to market, which is exactly why Romans International are so delighted to have this exquisite example for sale. Being one of just 77 uniquely specified examples worldwide Aston Martin describe the ONE-77 as “the purest embodiment of all that Aston Martin stands for as a brand” and that “Put simply, the One-77 is the ultimate Aston Martin.” The car is based around a full carbon fibre monocoque chassis weighing in at just 180kg and stiffer than any steel or aluminium chassis could have dreamt of being. The rolled aluminium body panels which adorn the chassis have been painstakingly handcrafted, taking up to three weeks to form one panel. CNC milled suspension components and the mesmerising weave of carbon fibre sit against and perfectly compliment traditional handcrafted materials. The hatchback rear window reveals exposed carbon fibre cross braces further increasing stiffness of the tub, as well as windows specifically designed to allow a glimpse of the rear spring and damper set ups. There are also 2 small leather lined cubby holes with retro pull tabs which reveal the tiny yet welcome stowage space the ONE-77 has to offer as well as its tool kit.

The beating heart of any Aston Martin is of course its engine and never has that been truer than with the ONE-77. Opening up the retro racing style clamshell bonnet reveals one of the best hypercar engine bays you ever likely to be lucky enough to witness. Firstly, there is the exquisite hollow carbon fibre strut bracing, which is firstly structural but also serves a secondary purpose of ducting air through to the monstrous engine. Then you have the racing inspired pushrod suspension adding a welcome shock of colour, which takes unsprung weight out of the wheel assembly, moving it inboard, allowing for faster wheel response and ultimately better grip. The way the carbon fibre airbox disappears under the scuttle gives an indication of just how far behind the front axle this monstrous V12 sits. Based very loosely on the 5.9L unit found in the DB9 this block has been bored out to 7.3L, sits 100mm lower thanks to an innovative dry sump and manages to come in 60kg lighter than the standard Aston Martin V12. It is clear to see that nothing was left on the table by the boys down at the Cosworth factory when this engine was reworked, and the power and torque figures only serve to cement this notion. With power coming in at 750bhp and a similar figure for torque all sent to the rear wheels through a 6-speed automated manual transmission, Aston Martin claim some astonishing performance figures. 0 - 60mph is quoted as happening in less than 3.7 seconds, whilst a top speed of 220mph+ is available for any owners brave enough to put it to the test.

Overall the Aston Martin ONE-77 can rightfully claim its place as one of the ‘Unicorn Cars’ of the modern era. Brushing shoulders with the like of the 599 SA Aperta, McLaren F1 & Maserati MC12 in terms of sheer rarity. When a company like Aston Martin puts all its cards on the table and creates the ultimate road-going expression of its brand, craftsmanship and technological prowess you can’t help but stand back in admiration and astonishment. 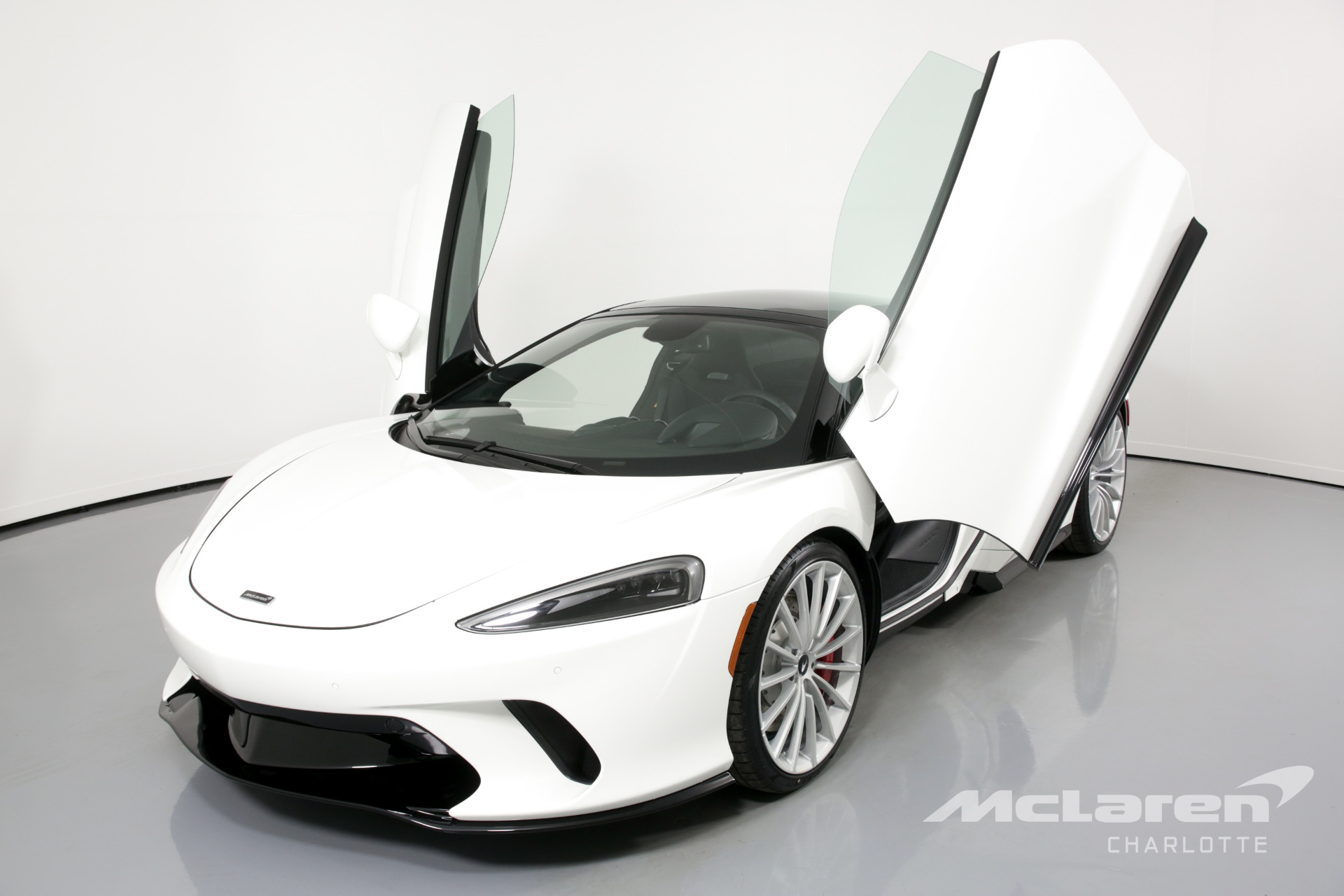 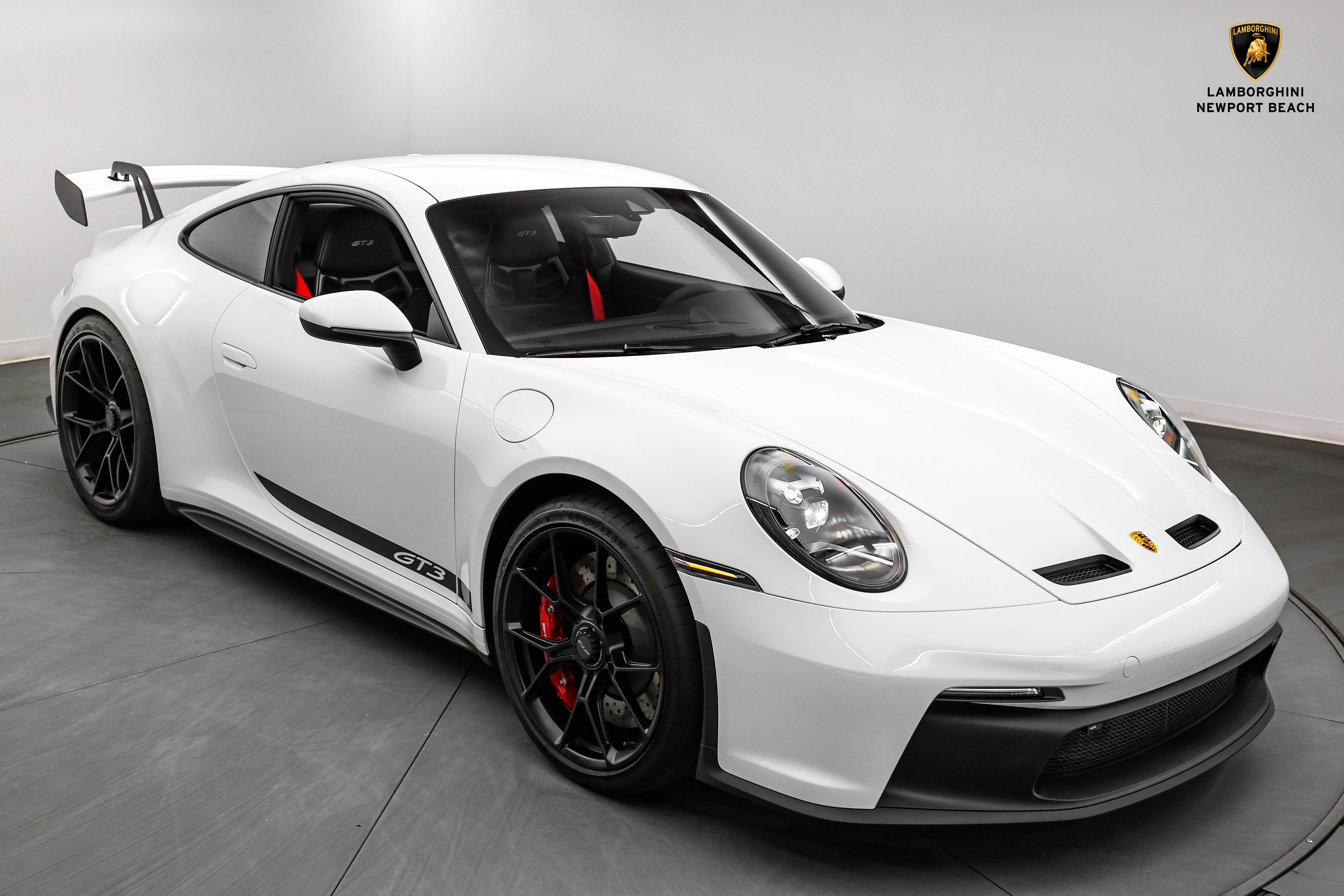 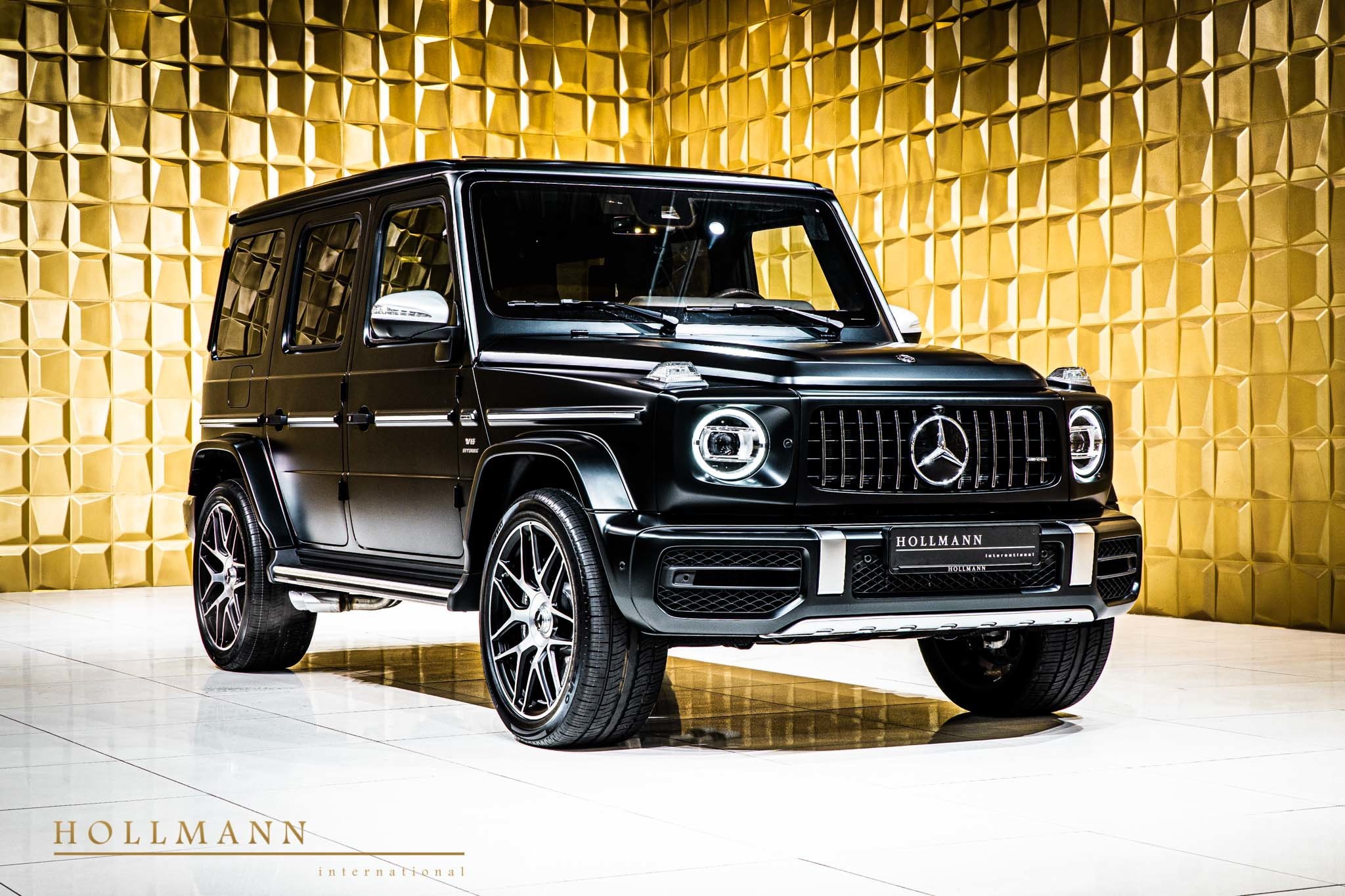 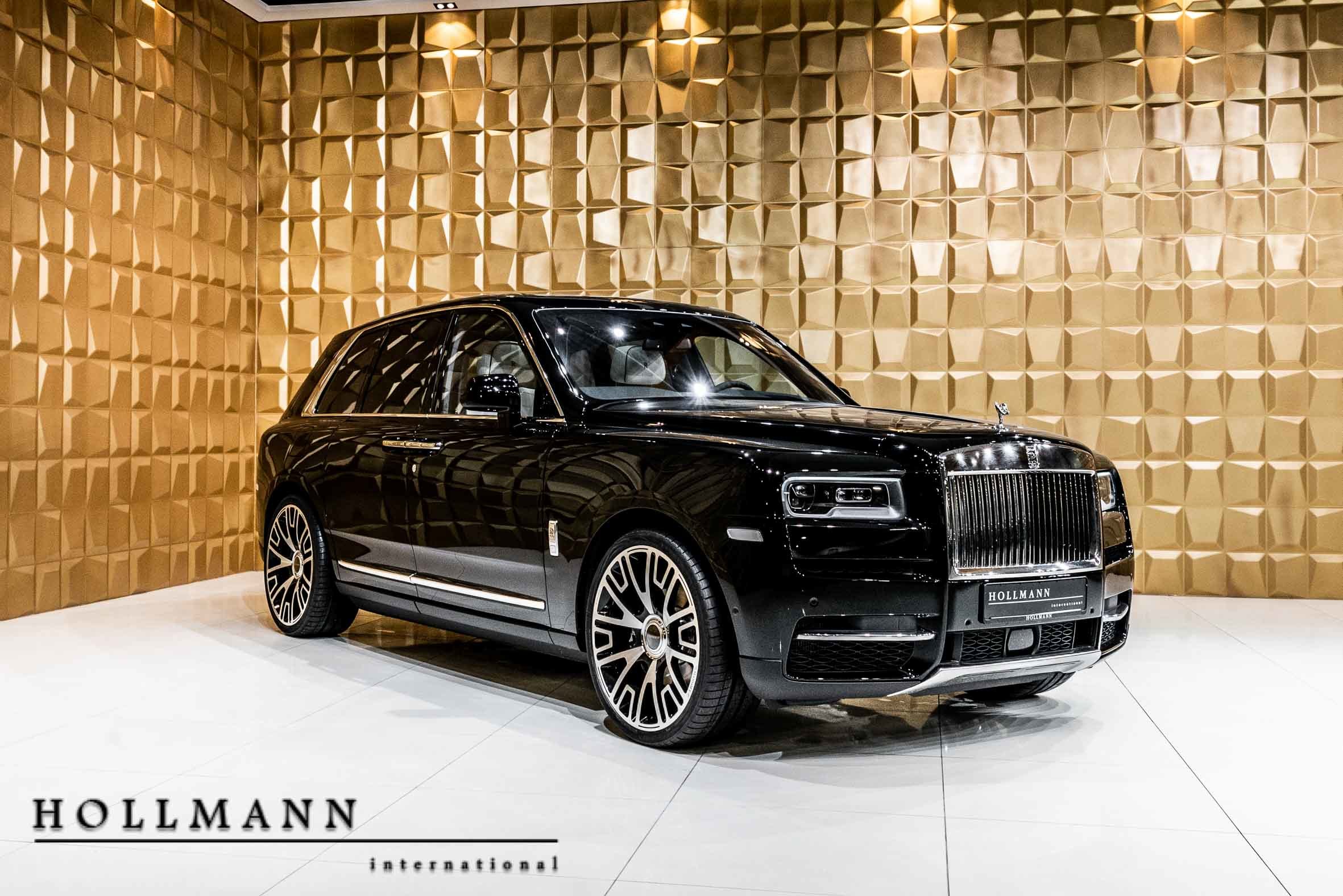 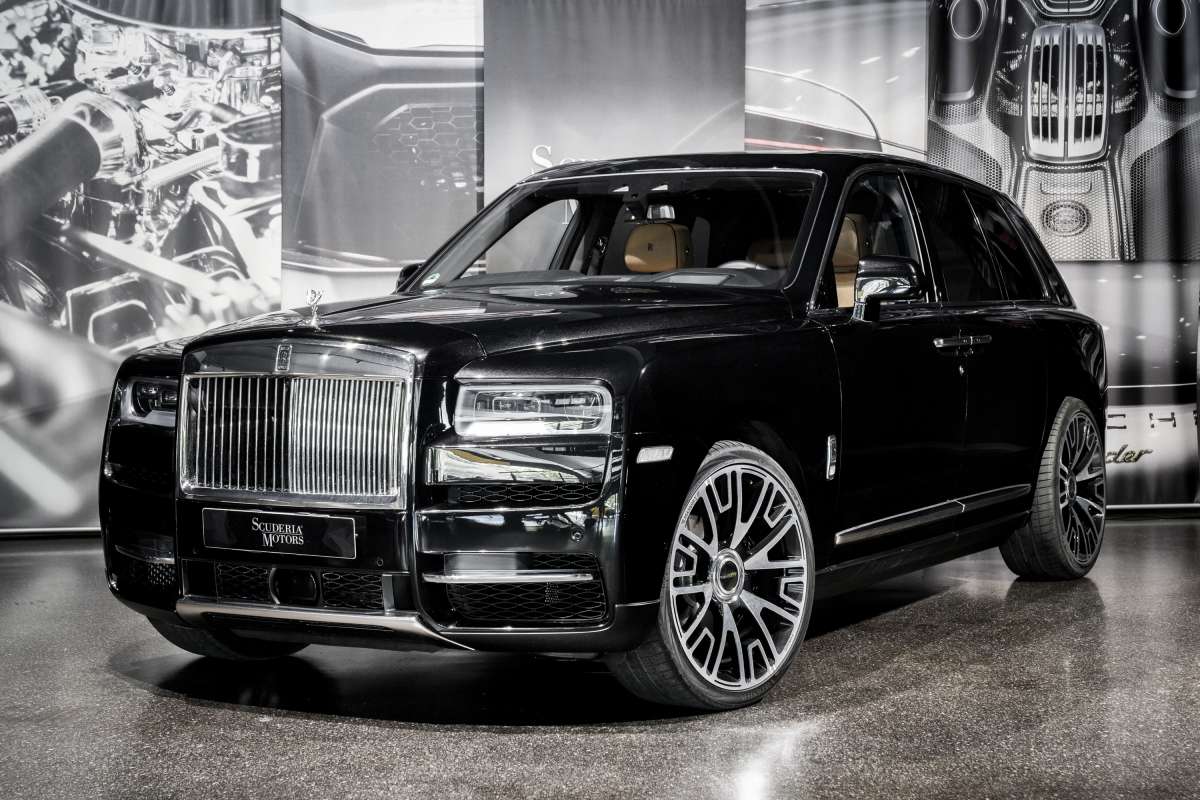 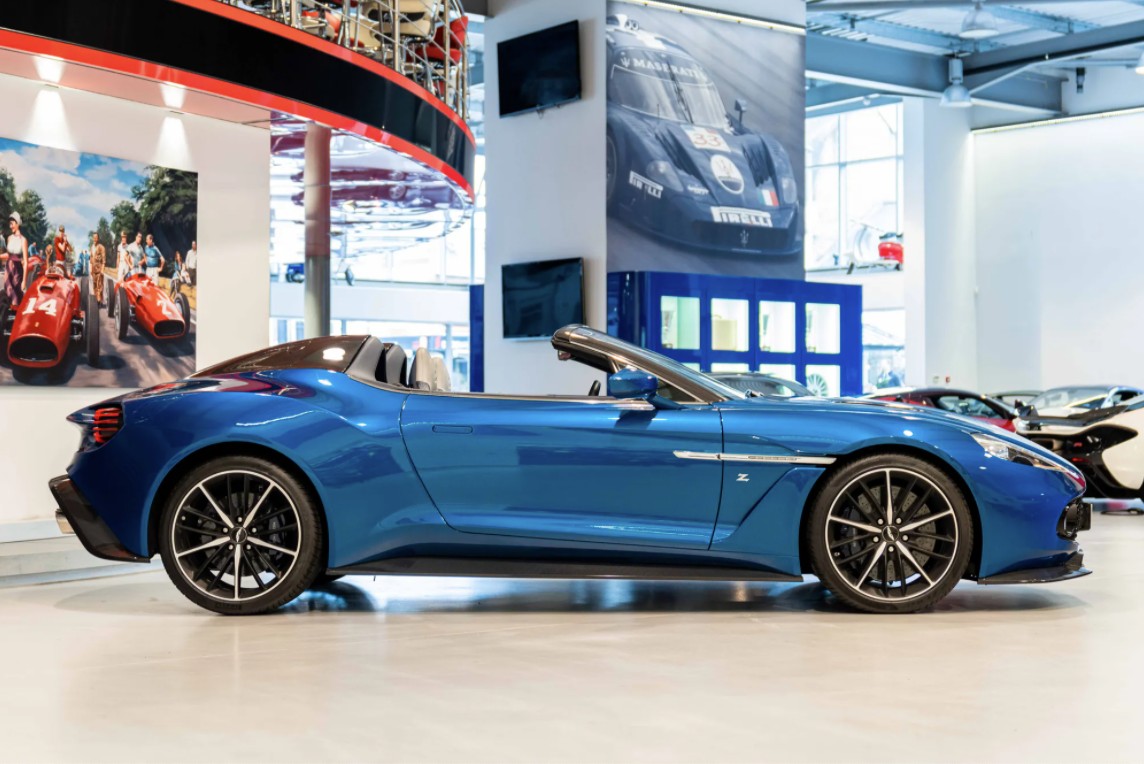