Standing on the shoulders of giants, the McLaren P1 follows as the spiritual successor to the legendary McLaren F1. Built in 1993 the F1 redefined what a road-legal supercar was capable of and 20 years on this gauntlet has been passed on. The name “P1” relates to pole position or position 1 in Formula One, which immediately showed the world McLaren’s intentions with this car and hinted at the level of Formula 1 technology packed inside.

This F1 gadgetry includes a 176hp electric motor which works in conjunction with the twin-turbo V8 to deliver a total of 903hp peak power but also serves to ‘torque-fill’ any gaps caused by the gigantic turbos spooling up. A Drag Reduction System, DRS button on the steering wheel can reduce the rear wing angle to reduce drag and maximise straight line speed. McLaren have succeeded in creating a phenomenal hypercar complete with striking looks, brutal performance and ingenious British engineering. 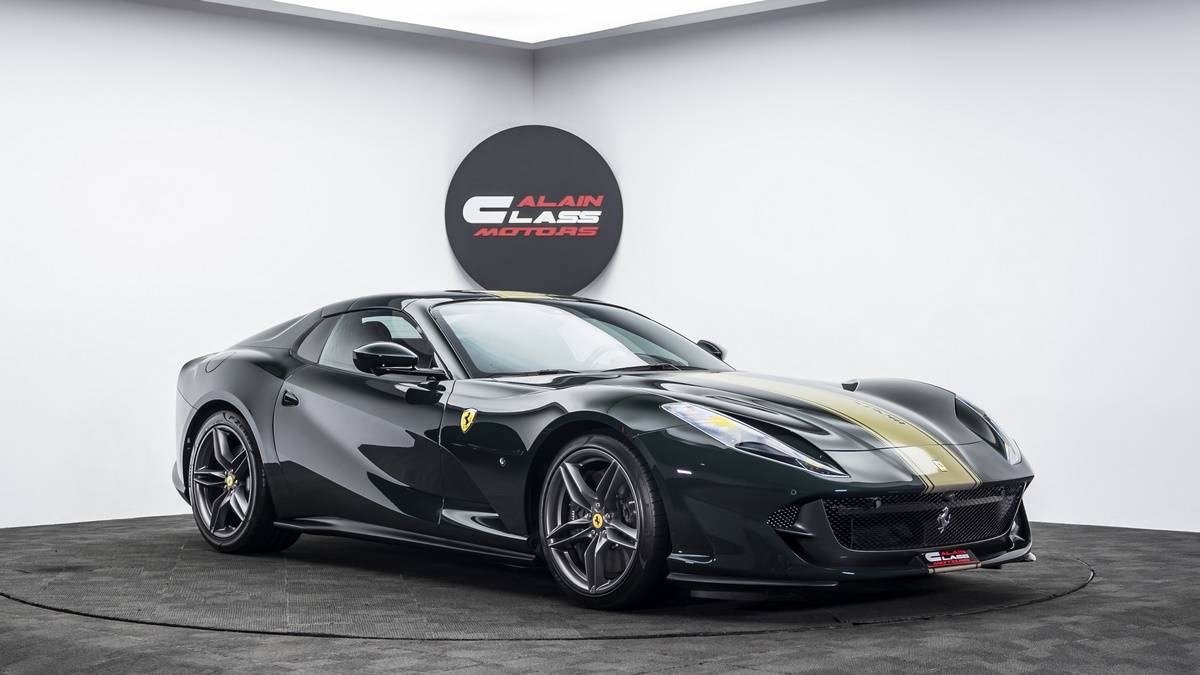 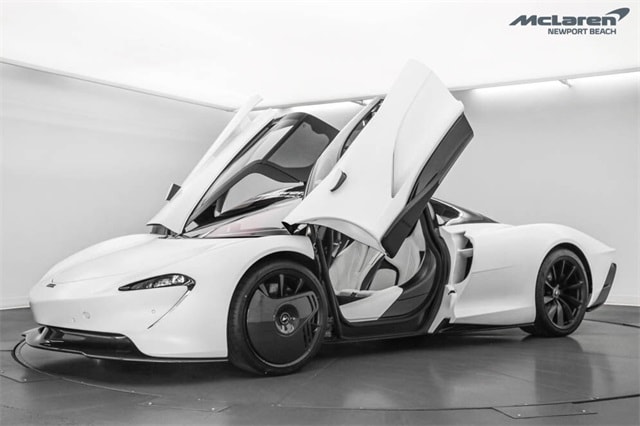 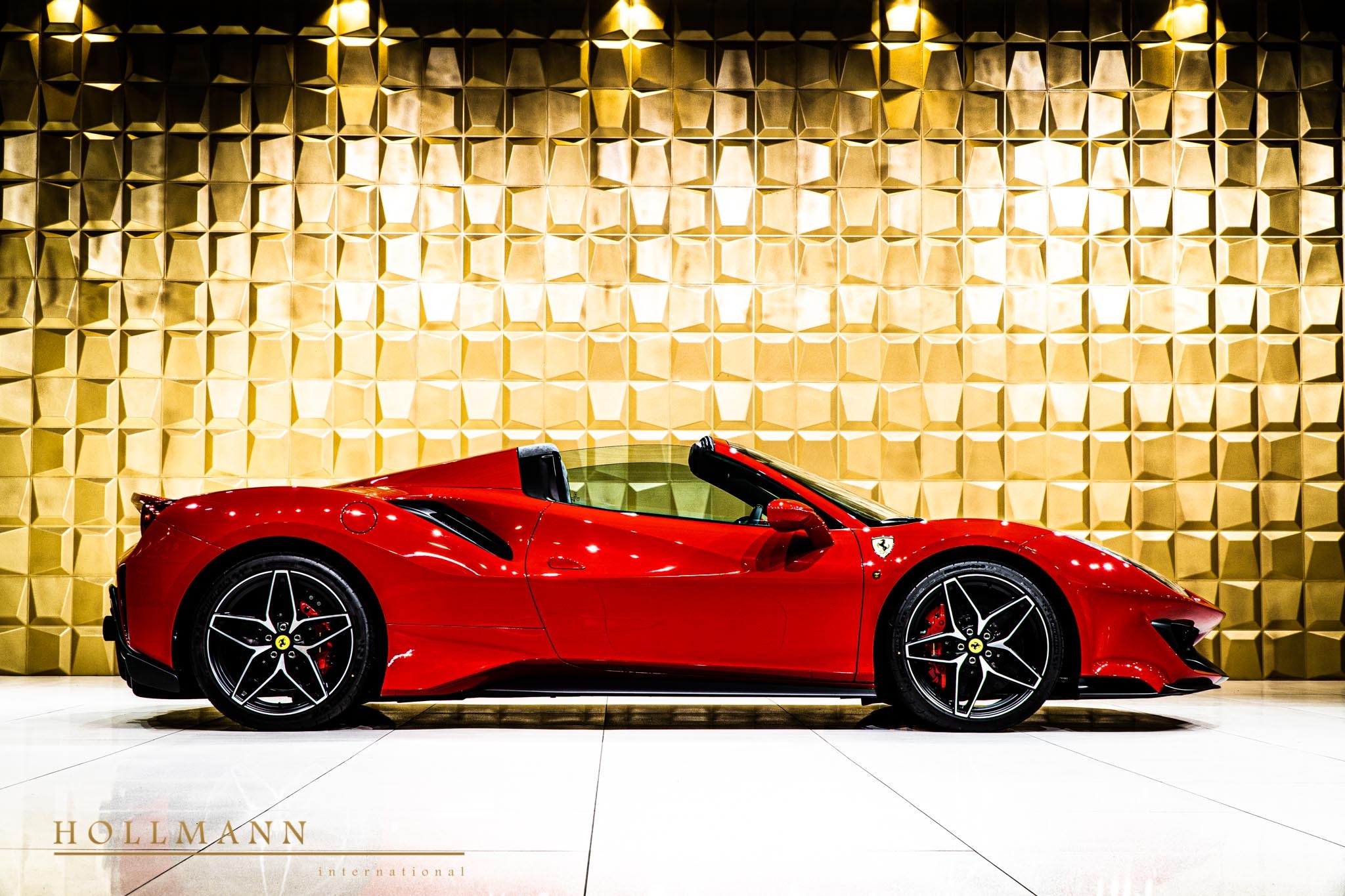 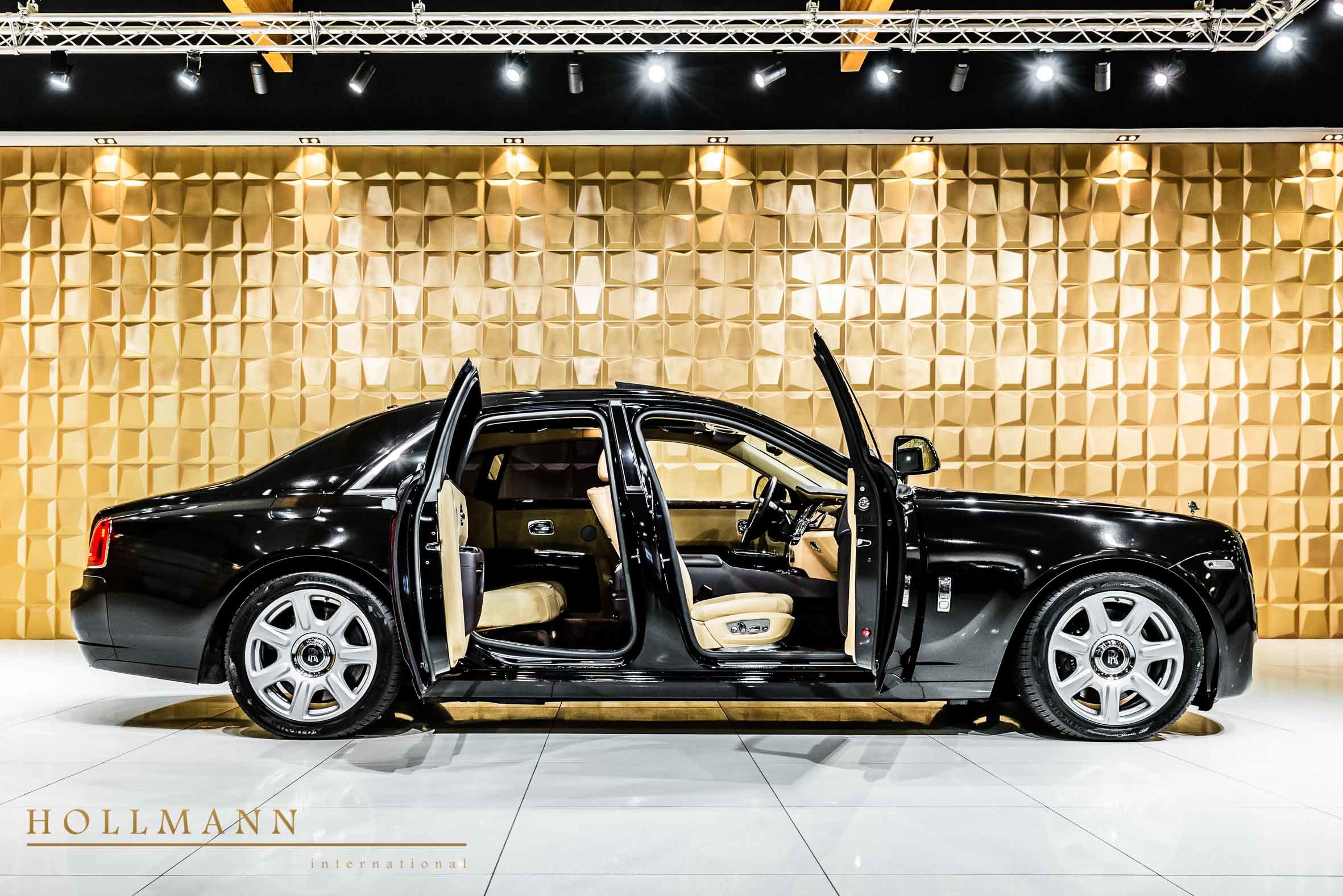 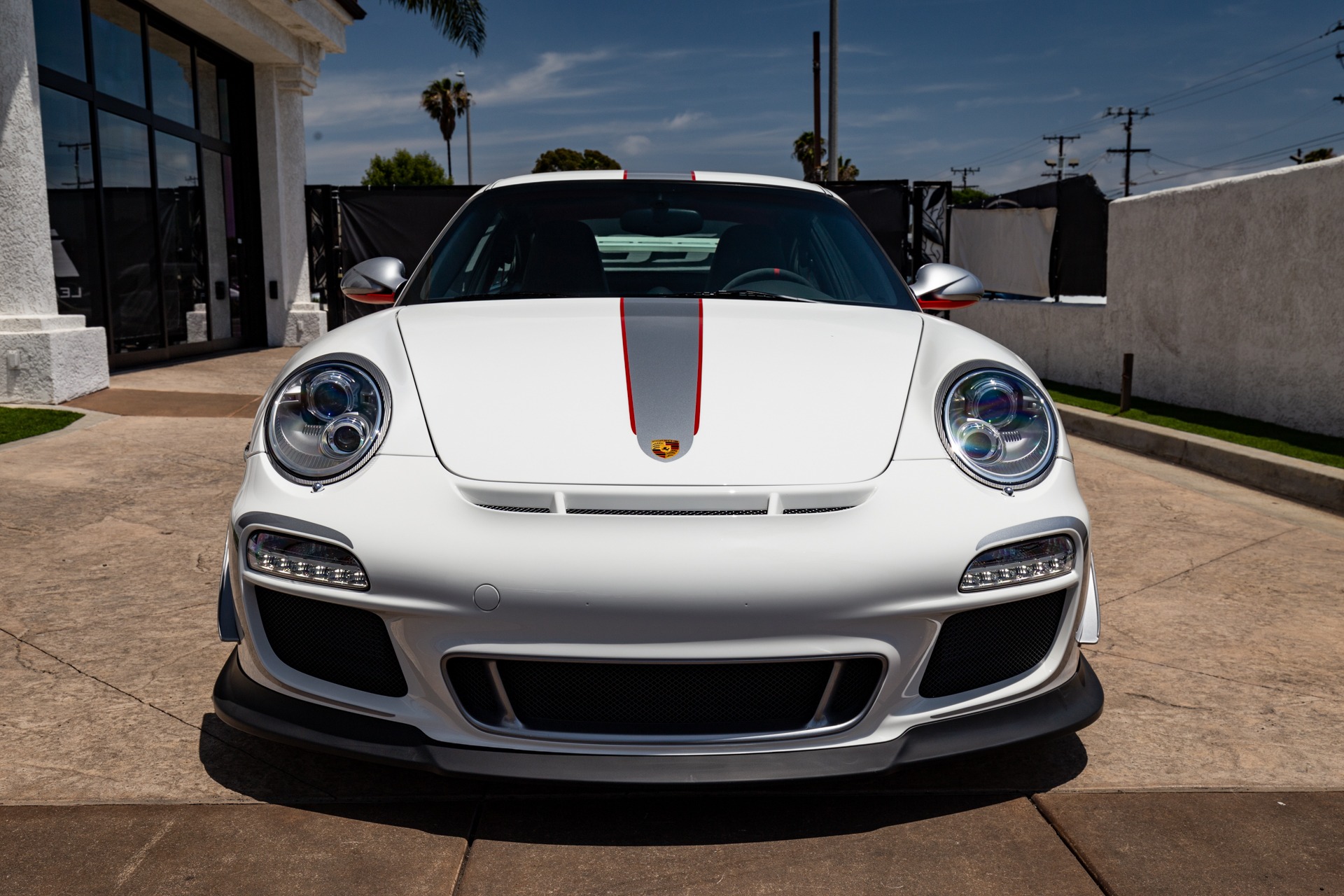 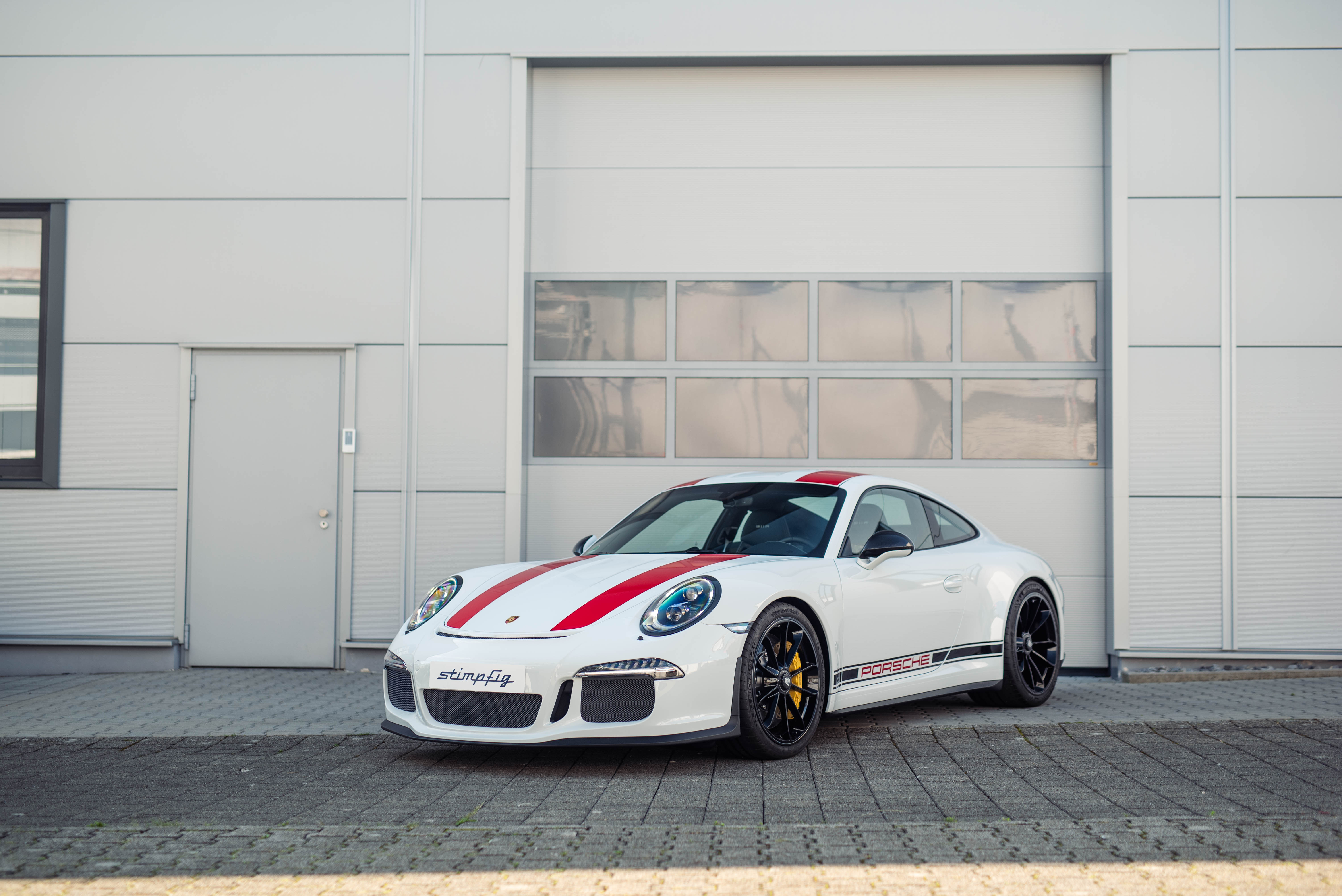