After seven years of hard work Pagani was able to tell a little brief history and the path that led to the birth of the Huayra, project name C9. The concept was born in 2003, the year of the introduction of the Zonda S Roadster. As you may recall the early 2000s were prosperous for the world of supercars. The commitment of big car manufacturers have contributed to the rise of extraordinary cars like the Bugatti Veyron, Porsche Carrera GT, Ferrari Enzo, Mercedes McLaren SLR. This context led Pagani to make several observations concerning the future of the Zonda and what could be a new Pagani. Since the original design of the Zonda was done in the early 90s the first thought was that it was now an obsolete project and we decided to imagine the car totally different in form, dimension, dynamics and technology, all this without losing the essence of our approach, to follow a concept born in the Renaissance where Leonardo da Vinci told us that art and science are disciplines that need to walk alongside. The eternal element air in all its forms, especially wind, became determining in defining the concept and it was a great inspiration, as it is ever present in our lives: a jet turbine, the silence of a glider… the elegance of the wind movements but also the violence and force that it can unleash. The Huayra is made of more than 4000 components (engine and gearbox not included). To create them and put them together requires creativity, patience and passion that I shared with a fantastic young team and with the most competent partner in all sectors. In defining the size, Pagani immediately thought of a car that would be longer than the Zonda, a track increased by 70 mm, a cabin position shifted 40 mm to the back and even more spacious. The silhouette should be soft, easy to read and form itself from lean and sleek lines that have a clear beginning and an end. As the style is concerned during these five years Pagani have tried to find the best compromise working on 8 scale models and 2 full scale models, as well as hundreds of drawings without never leaving the original idea and taking meticulous care of the details.

The ideas were of including elliptical shapes reminding of the brand in the front and at the back, keeping the central exhaust as the completion of the line of the canopy, the line starting at the headlight area that continues and ends into the air intake. Pagani also thought from the beginning of active aerodynamics. Flaps that are activated according to the study of results gathered through calculations and aerodynamic testing. The whole car is shaped as a wing so it was necessary to create a high front to reduce the length of the upper part of this wing to counteract lift. The active suspension in the front and the 4 flaps allow to optimally balance the drag coefficient and downforce.  Mercedes-AMG has created a truly unique and lightweight engine, a twin turbo with 730 HP and 1000 Nm of torque that perfectly complements the car giving a feeling that has motivated our research: that of the brute force of an airplane taking off. The main focus was in a power delivery that was linear and not with lag, because that could potentially create safety problems or a continuous operation of electronic driving aids. Mercedes-AMG already 5 years ago thought about the coming environmental restrictions by creating a 12-cylinder engine that is at the peak of efficiency in terms of CO2 and consumption. Pirelli has created a very progressive tyre with a exceptional grip in all situations and with low rolling friction. Every aspect of safety was treated taking into account the dynamic by which most accidents with high performance rear engined cars occur.

The vehicle offered here was approved on May 27th, 2015 by its first owner, a good customer of our house, in Malaga, who only moved the vehicle for special occasions outside of his home near Marbella. The purchase was made by our collection management a year later. The German approval for our company was granted in June 2016. We will of course hand over this absolutely new Pagani Huayra, including the complete bag set and a fresh service, to its new owner. For detailed questions, please contact our sales staff at any time. 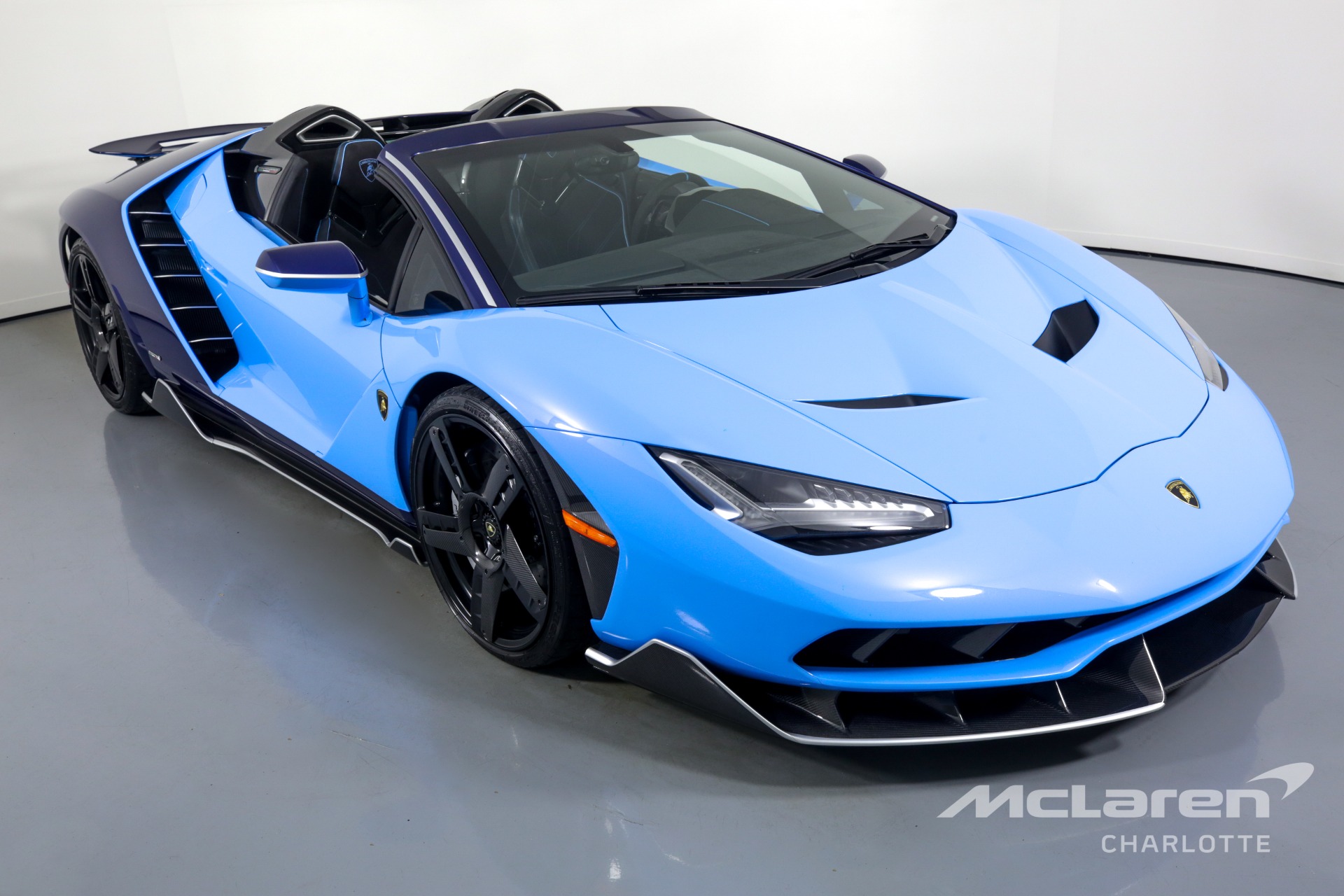 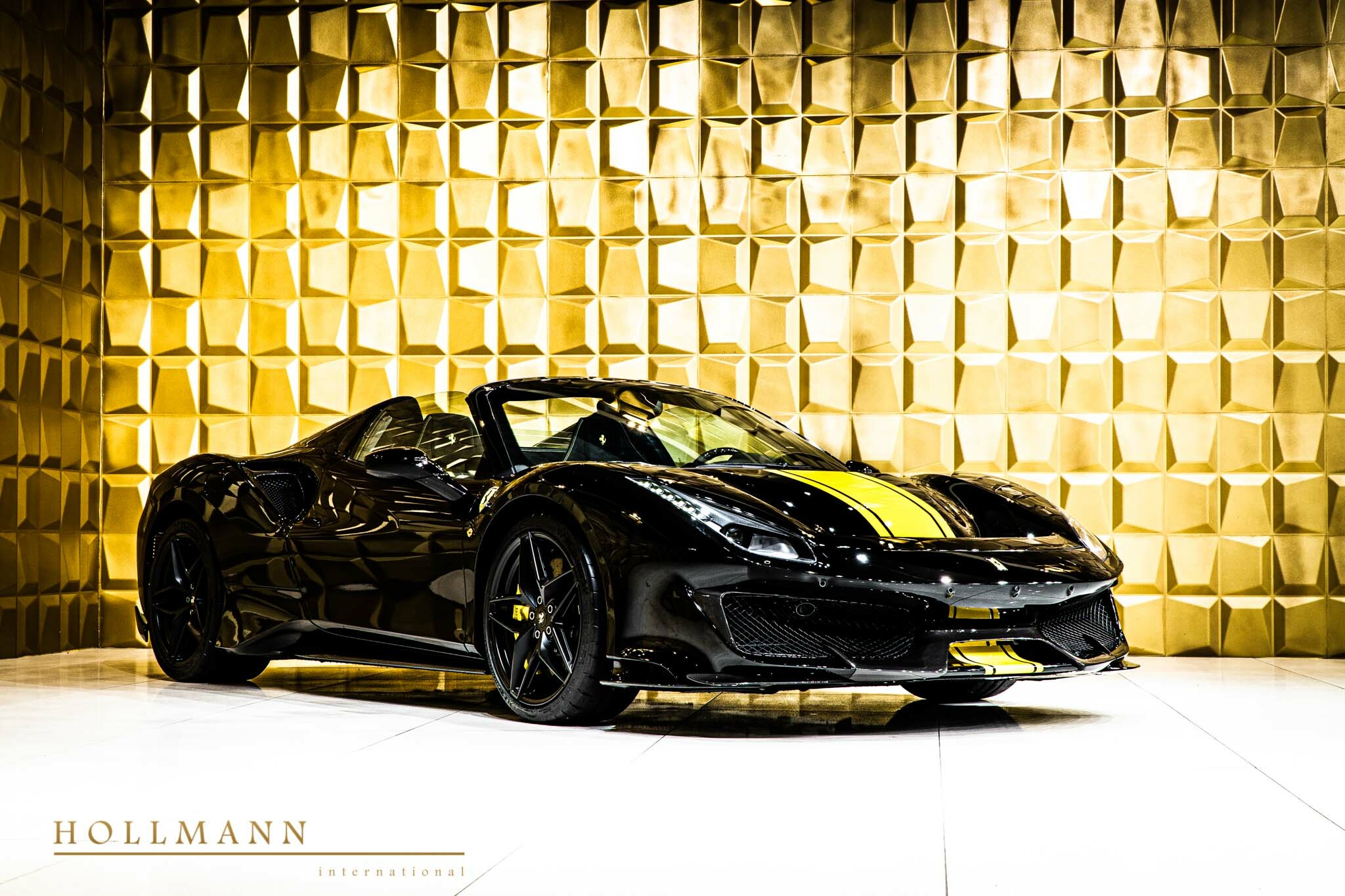 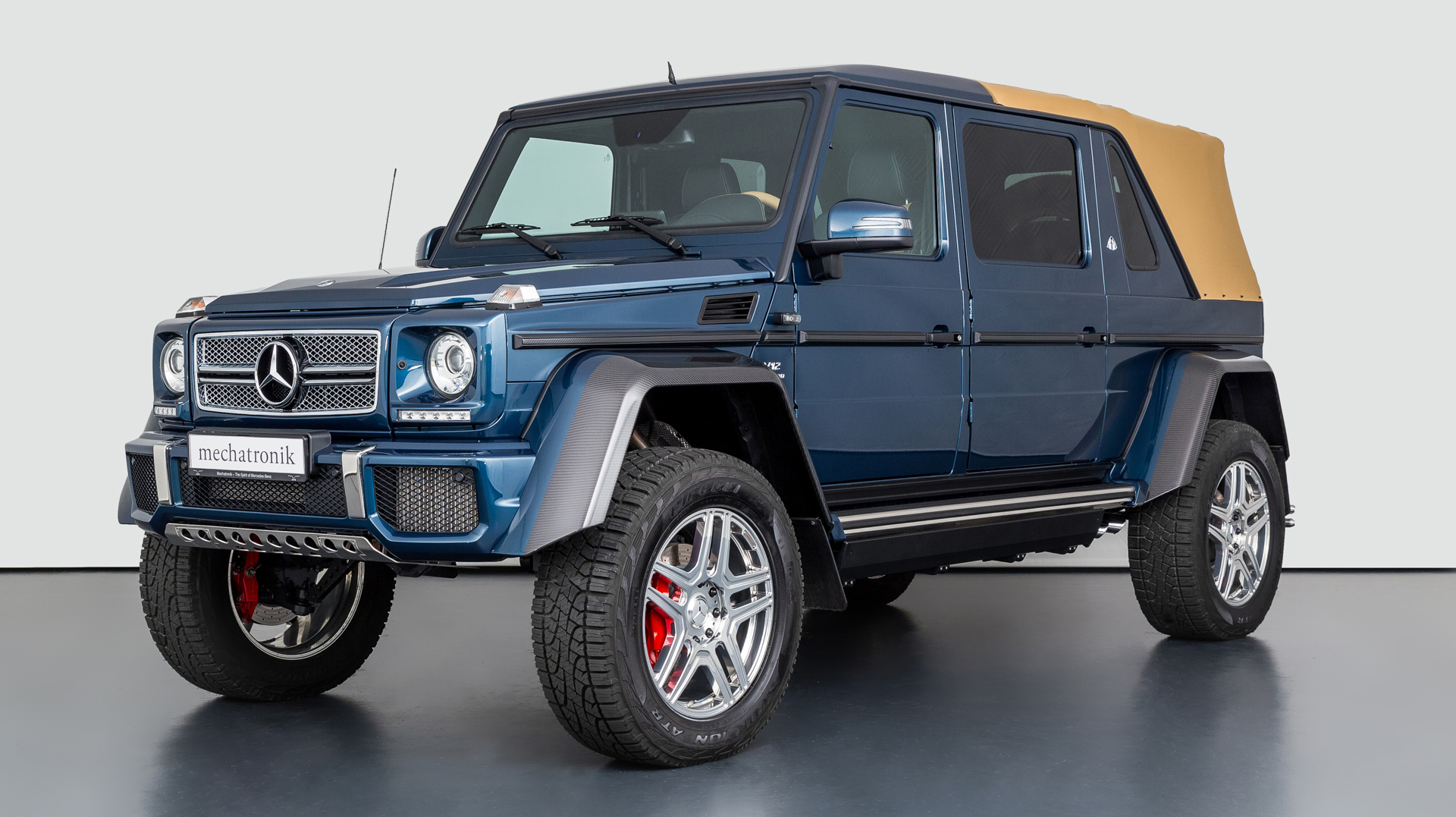 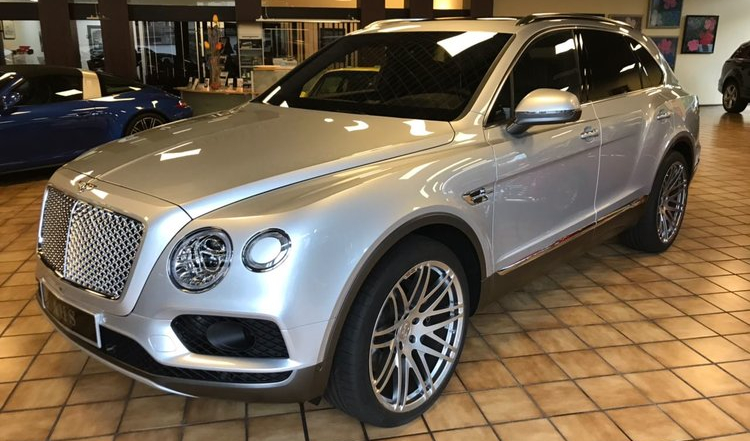 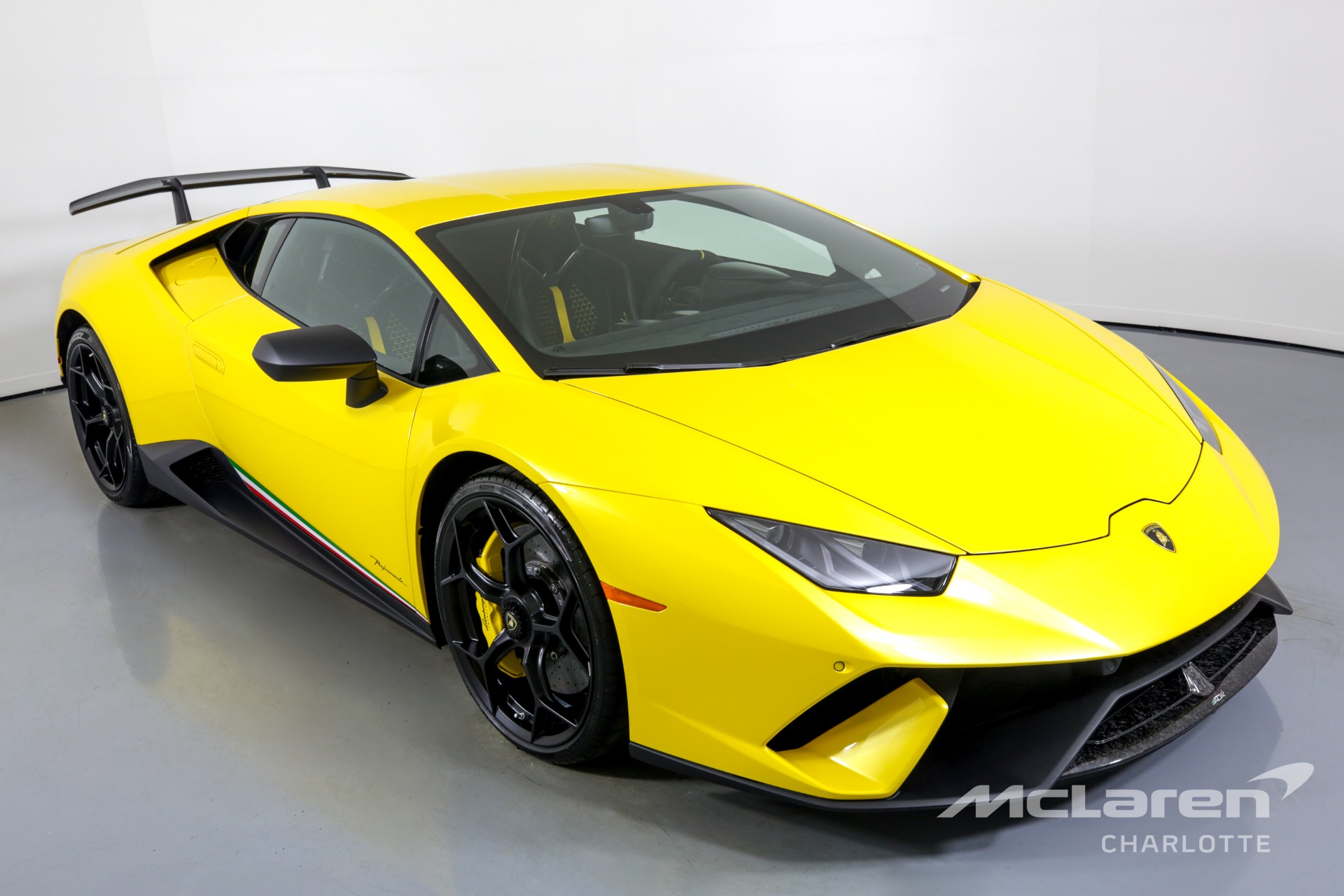