Kaaimans International is situated in the grounds of Tollerton Hall in Nottingham. Originally built almost a thousand years ago and owned by the Barry and Pendock families until 1929, when it was finally sold to a Jesuit Priest order. In 1946, after being commandeered by the British Army during the war, it became St Hughes College for boys. For almost 40 years St Hughes was one of the most prestigious schools in the area until closing in 1984. Bankharts Insurance then owned the Hall for the next 30 years until it was bought by Ian Kershaw and converted back into the stately home it was always meant to be. An avid car collector, and owner of many of the world’s most sought after cars, Ian converted the original Orangery into a beautiful garage for some of his very special cars. This then morphed into the current showroom for Kaaimans International as Ian sought to combine living at the Hall with his passion for creating the world’s most prestigious classic and supercar dealership. Kaaimans has continued to grow and develop and recently launched the “Kaaimans Green” sub sector to cater for and expand into the current shift towards electric vehicles. In addition several fast charging stations have been installed with under cover parking. Kaaimans International is managed and co-owned by Gary Tolson. Having worked for over 20 years in the high end motor industry Gary manages the daily business and makes sure only the best cars ever leave the showroom. Kaaimans International is a professional, accredited exotic car retailer. A selection of our stock is listed on this website, but if there is anything you want us to source or locate for you please get in touch and let us know. 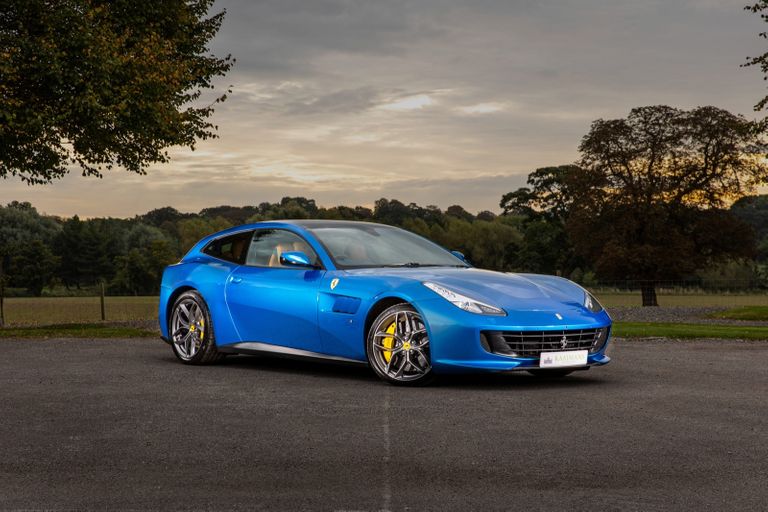 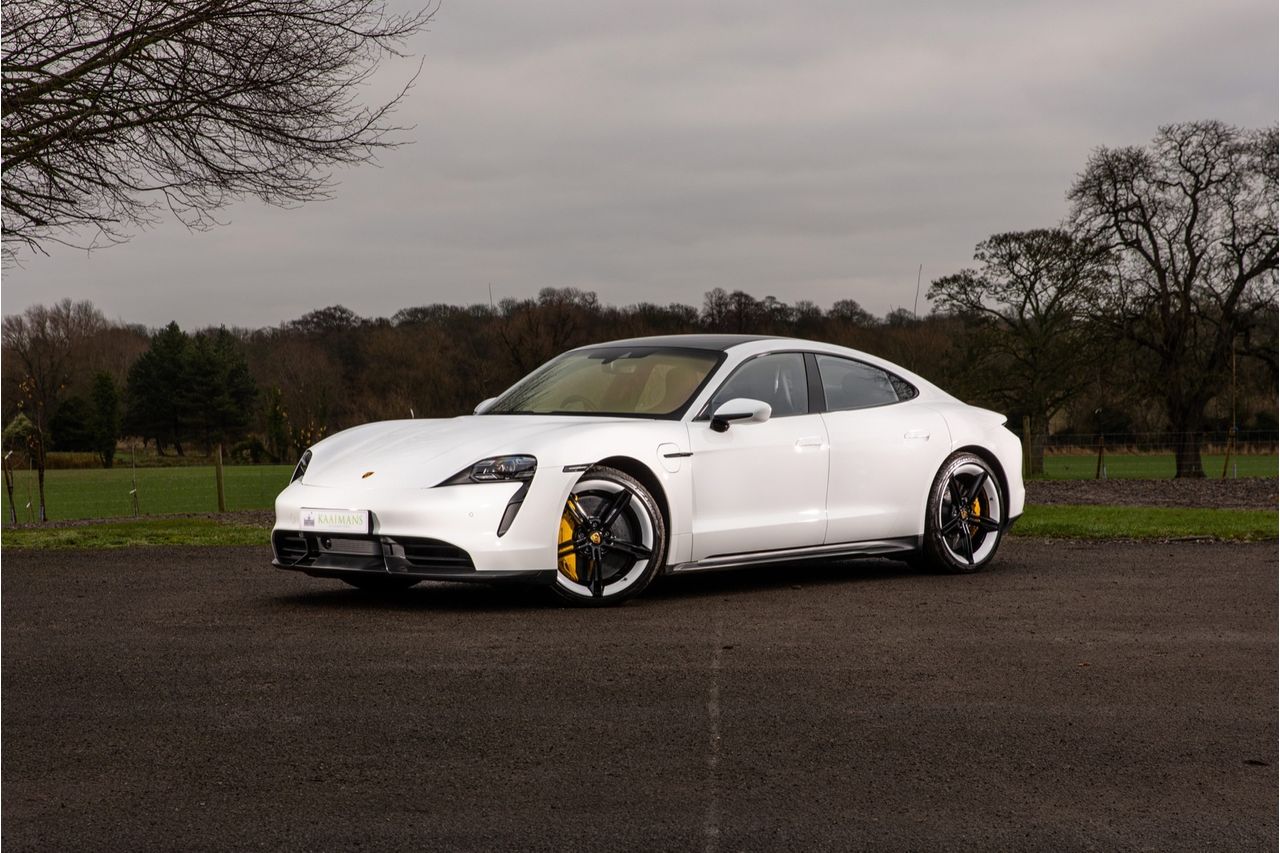 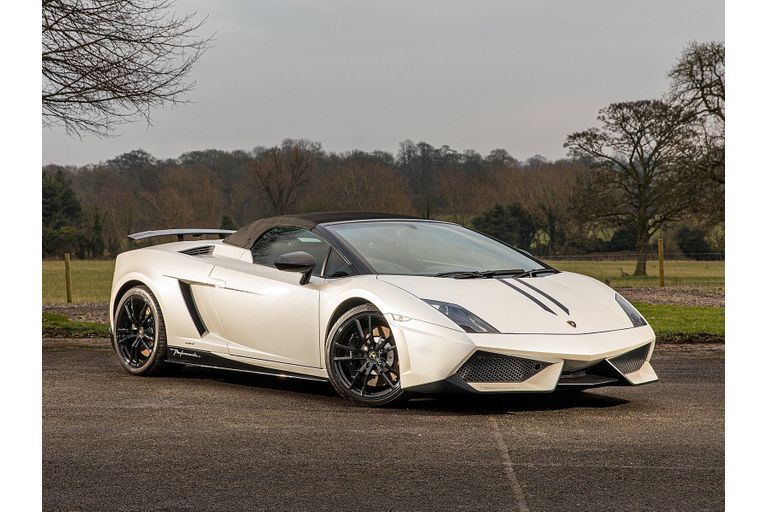