The 918 Spyder is the continuation of the traditional Porsche DNA in a ground-breaking sports car concept. Designed from the start to be a high-performance hybrid, the 918 Spyder boasts an unprecedented combination of performance (offering the 887 hp output of a super sports car) and the virtually silent, emission-free travel of an electric vehicle. The vehicle is able to accelerate from 0 to 62mph in 2.8 seconds and offers an average standard fuel consumption of between 94 mpg and 85 mpg.

The 918 Spyder also allows a combustion engine to be combined with an electric motor-based drive to generate new functions that further optimise the dynamic performance.The 918 Spyder embodies the essence of the Porsche idea, combining pedigree motor racing technology with excellent everyday suitability, and maximum performance with minimum consumption.

The début of the 918 Spyder at the IAA 2013 marks the start of a new chapter in the future of the hybrid drive. And the technology pioneers are not the only ones who are excited by this flagship project, as the 918 Spyder demonstrates the potential of the hybrid drive to a degree never seen before, achieving a parallel improvement in both fuel efficiency and performance without compromising on either.

This is the idea that has made the Porsche 911 the most successful sports car in the world for the past 50 years. In short, the 918 Spyder contains the genetic blueprint for the Porsche sportscar of the future. The 918 Spyder has been greatly influenced by its affiliations with motorsport. A number of the developments on the Porsche LMP1 race car for the 24 Hours of Le Mans 2014 were used in the 918 Spyder – and vice versa.

The structural concept, based on a rolling chassis (i.e. a chassis without bodywork), is standard for Porsche race cars. The design of the V8 engine is based on that of the Le mans prototype 2 (LMP2)race car, the RS Spyder, and the supporting monocoque structures and unit carriers are made from carbon fibre reinforced plastic (CFRP).

More importantly, however, the 918 Spyder is considerably more fuel efficient than any of its competitors. In fact, this plug-in hybrid combines the performance of a racecar with an output of over 880 hp with an estimated NEDC fuel consumption of just three litres per 100km, which is lower than the majority of today’s compact cars. Drivers can, therefore, enjoy maximum driving pleasure and minimum fuel consumption.

The main drive source is the 4.6-litre, eight-cylinder engine with an output of up to 608 hp. Based on the power unit of the successful RS Spyder endurance race car, the engine delivers revs of up to 9,150 rpm and a power output per litre of approximately 132 hp/litre – 26 hp/litre more than that of the Carrera GT, making this the highest specific power of any naturally aspirated Porsche engine.

And it is not just the performance of the 918 Spyder engine that stirs up an emotive response: The sound of this vehicle is just as impressive, and can primarily be attributed to the ‘top pipes’ – exhaust tailpipes that terminate directly above the engine in the upper part of the rear engine cover. No other series production vehicle features this solution.

Finished in special order Rivera Blue ( 39E ) with Onyx Black hide with Silver piping ( 54 ). UK supplied via Porsche Great Britain and one of only 3 cars in the world painted Riviera Blue. One of the three is retained by the Porsche family. Having been part of one of the most significant private Porsche collections in the country, this is a unique opportunity to acquire one of these incredible Hypercars in this absolutely stunning and exclusive colour scheme. Now available for viewing at the DD Classics Dealership in London, please call for more information.Every effort has been made to ensure the accuracy of the above information but errors may occur. Please check with a salesperson. 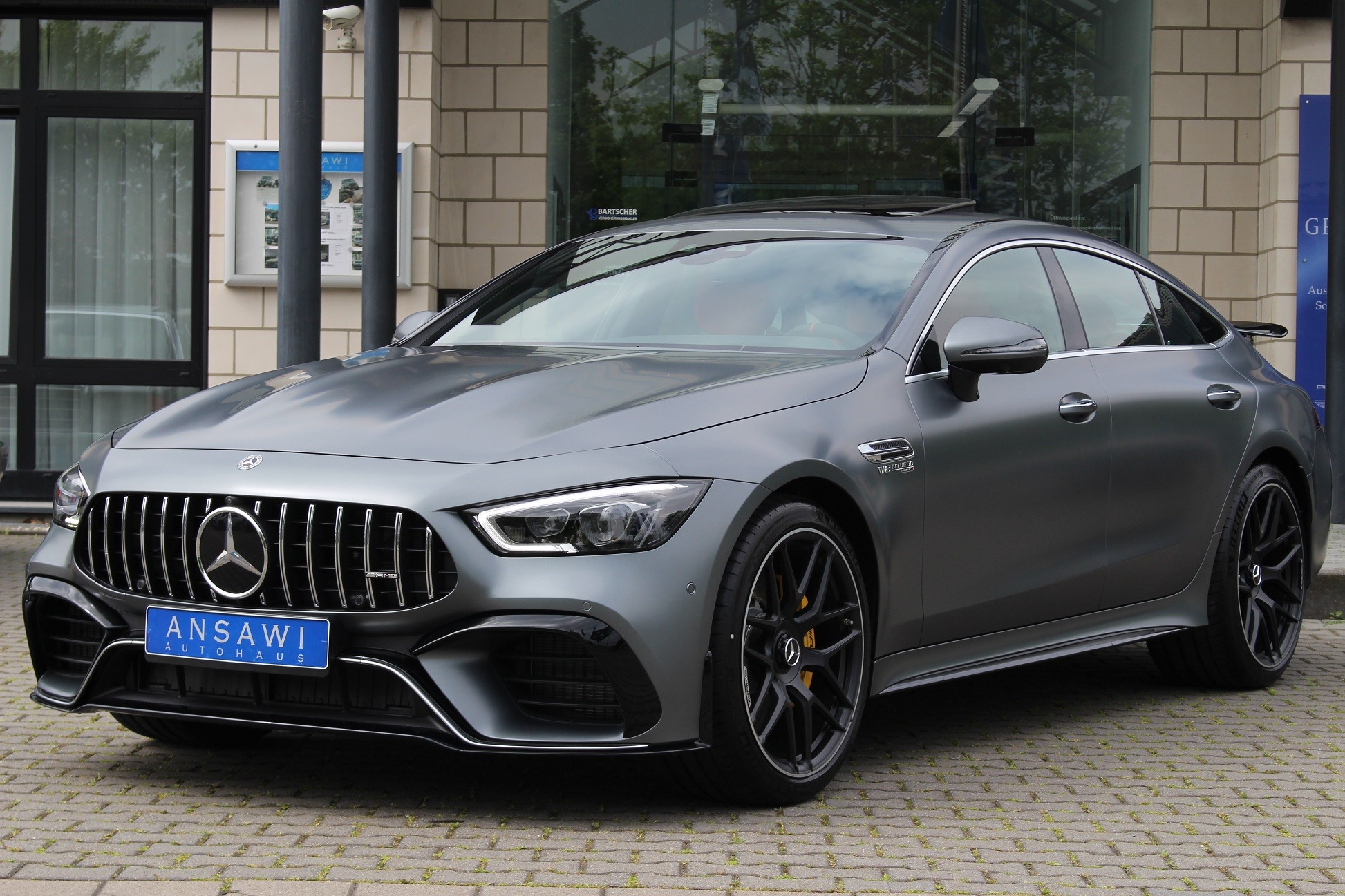 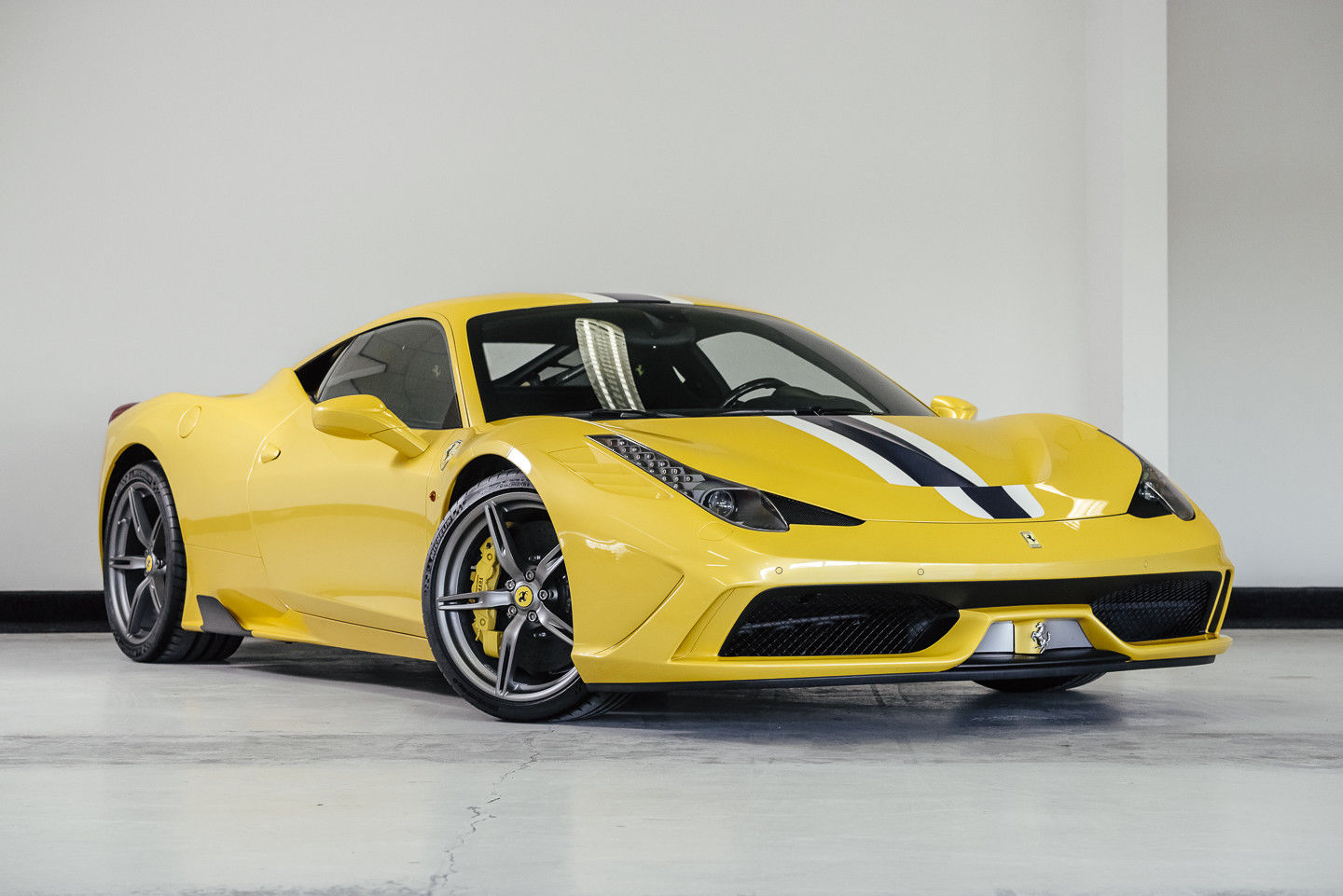 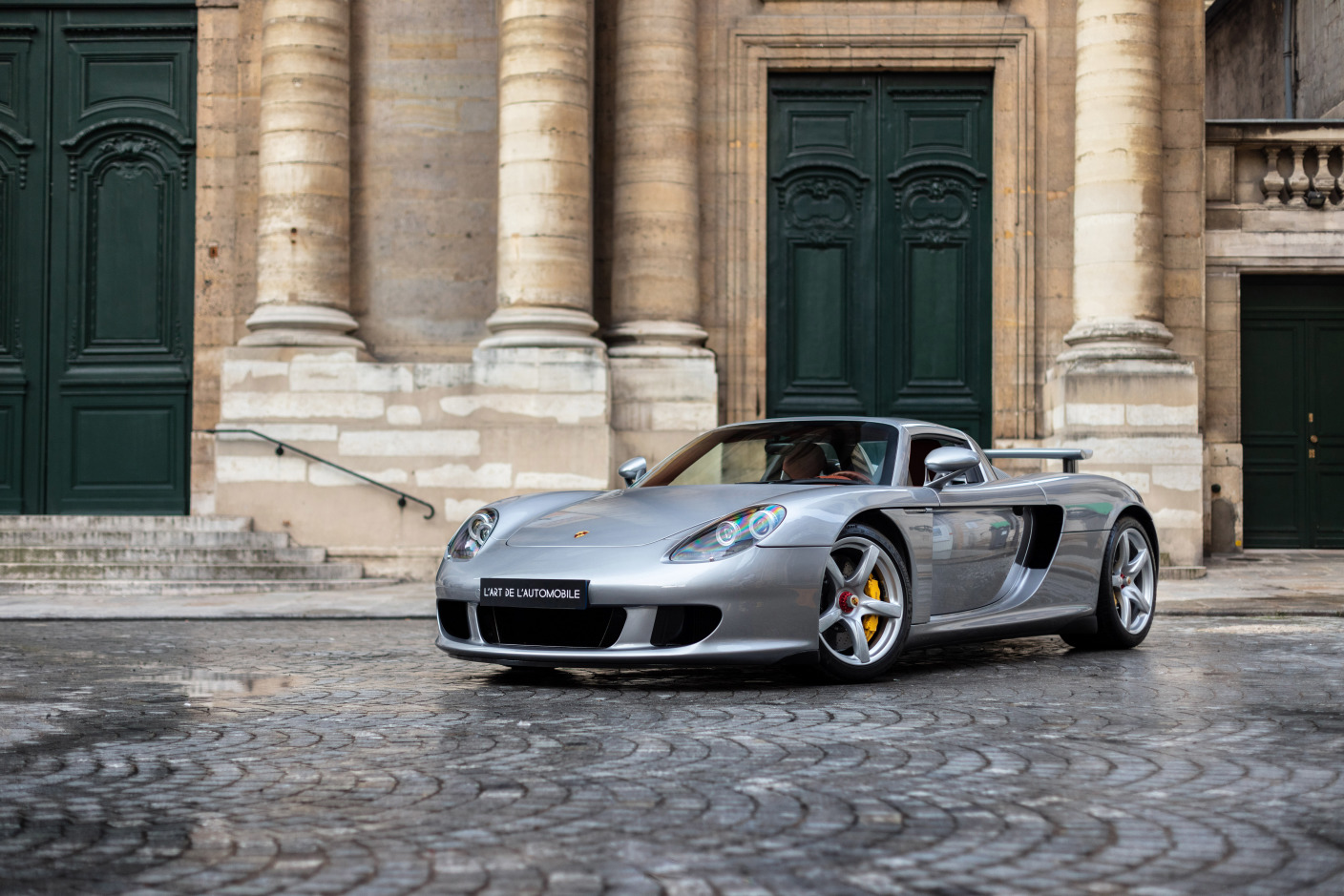 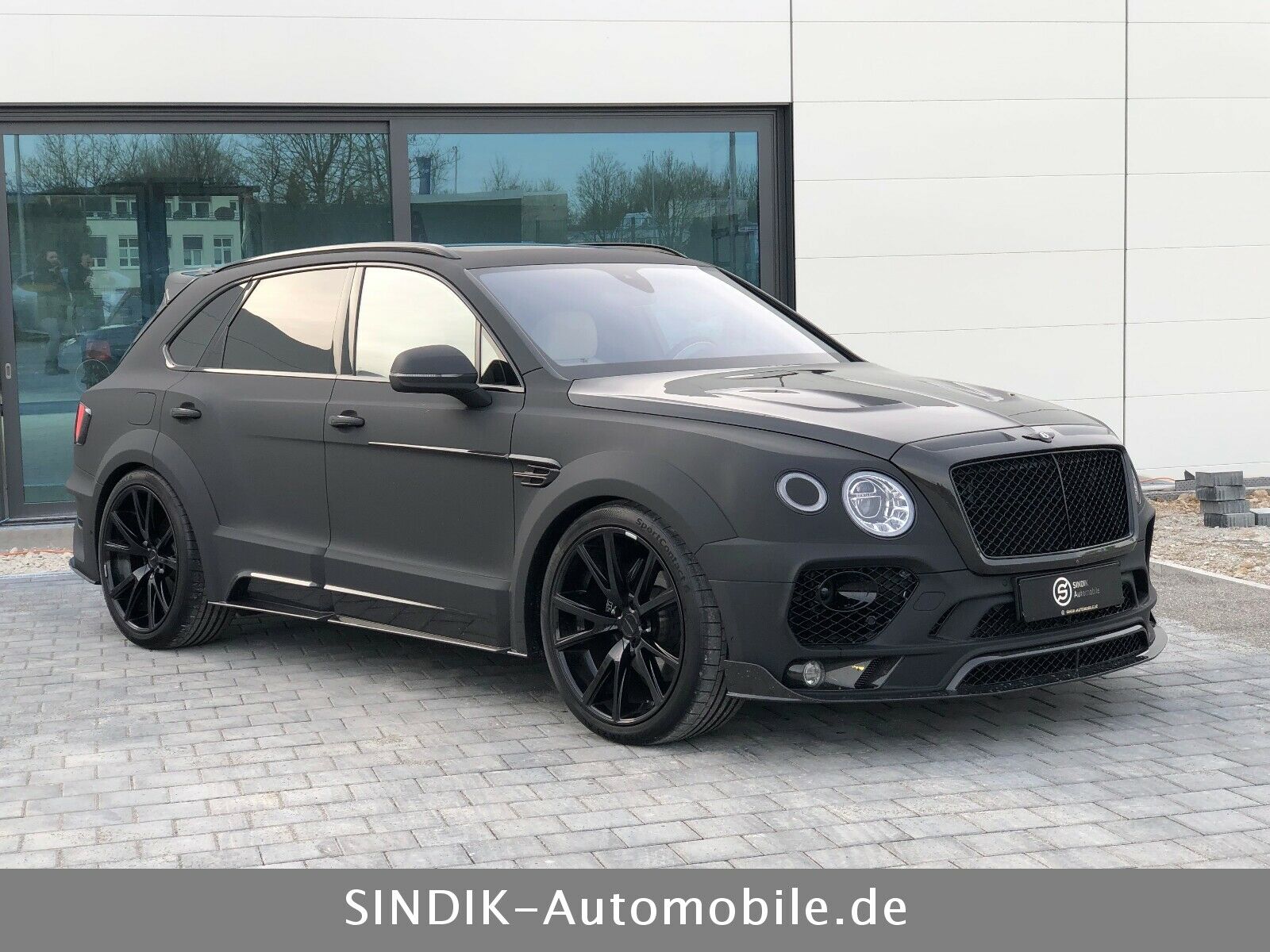 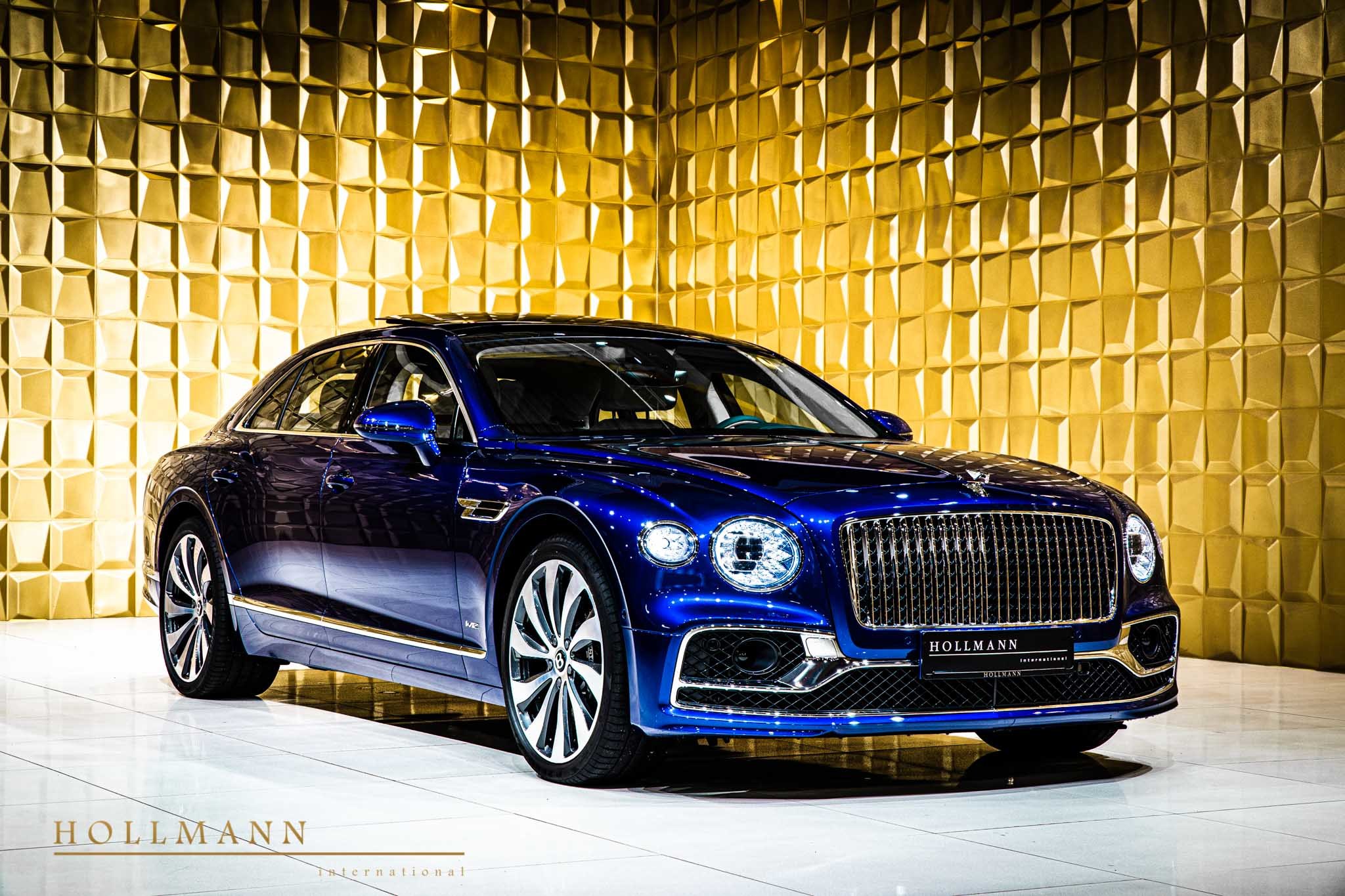