Interest about this MCLAREN SENNA GTR ?

One of the rarest vehicles produced, this Senna GTR is number 72 of just a total of 75 made for the world. With only delivery miles, this GTR has NEVER been tracked and the tires still have the stickers affixed to them. Absolutely pristine and ready to be part of a exquisite collection or to shred the local track! Complete with All factory Accessories!

An incredible opportunity on one of the most stunning cars produced!

Great lease rates and Financing also available on any of our inventory!

The McLaren Senna is a limited-production mid-engined super car. The car is the third addition in the McLaren Ultimate Series, joining the F1 and the P1; however, it is not a direct successor to either of the cars. The Senna was unveiled online by the company on 10 December 2017, with the official unveiling taking place at the 2018 Geneva Motor Show

The car is named after the Brazilian Formula One race driver Ayrton Senna, honouring and giving tribute to his success with the McLaren Formula One Team between 1988 and 1993 Formula 1 seasons.

McLaren's main focus while designing the Senna was to achieve faster lap times. In order to do so, McLaren developed a lightweight design that incorporated aerodynamic elements.

The Senna is largely based on the McLaren 720S, using a modified version of its carbon fiber monocoque and engine. The Senna is powered by a modified version of the 720S' 4.0 L twin-turbocharged V8 engine codenamed the M840TR. It utilizes a seven-speed dual-clutch transmission that delivers all 789HP at 7,250 rpm and 590 lb⋅ft of torque at 5,500 rpm to the rear wheels.

Unlike the previous offering in the Ultimate Series, the P1, the Senna does not use an electric motor in favor of its low claimed dry weight of 2,641 lbs, which allows for a maximum power-to-weight ratio of 658HPp) per ton. The car constitutes of aerodynamic elements, those being a large adjustable double-element rear wing (that is operated electronically and has various settings in order to provide optimum performance while also acting as an airbrake), double-element diffuser, Formula One-inspired roof scoop, front and side air intakes, rear air louvres, and large front fenders.

Inside the panel beside the intakes is a small set of mini-canards. Areas of low pressure are accompanied using high-performance radiators that ensure improved engine cooling. The car uses dihedral doors, like the previous offerings in the Ultimate Series, and also has optional windows applied on the lower area of its doors.

The Senna uses a new generation of Brembo's carbon ceramic brakes, containing a compound that has three and a half times better thermal conductivity than before, making the brakes smaller and lighter. It also features a new set of lightweight center-lock alloy wheels designed for Pirelli P-Zero Trofeo R tires. Its central design is a new generation of McLaren's carbon fiber monocoque named MonoCage III, which contributes to the car's relatively low dry weight.

The car utilizes a top mounted (hot-vee) inconel-titanium exhaust system with three outlet pipes in order for a more aggressive exhaust note and engine emissions. The interior consists largely of exposed carbon fiber and Alcantara, with seats that can be upholstered in Alcantara or leather, depending on the customer's preference. Behind the two seats is room large enough for two helmets and race suits, reflecting the car's minimalist and track focused design. The car utilizes McLaren's hydraulic RaceActive Chassis Control II (RCC II) suspension along with double-wishbone control arms.

Every car will be hand-built at the McLaren Production Centre in England with a production run of just 500 units.

At the 2018 Geneva Motor Show, McLaren unveiled the track-only iteration of the Senna dubbed the Senna GTR. The GTR utilizes a dual-clutch race transmission for faster gear shifts, a revised suspension system and Pirelli racing slicks in order to make it the fastest non-Formula One vehicle McLaren has ever created.

The GTR is estimated to produce 814HP and is meant to be faster and more agile than its road-going counterpart.

On the exterior, the GTR utilizes wider front and rear fenders, a larger front splitter, new wheels and a bigger rear diffuser in order to make the car generate about 2,204 lbs of downforce. The GTR will be limited to only 75 examples. 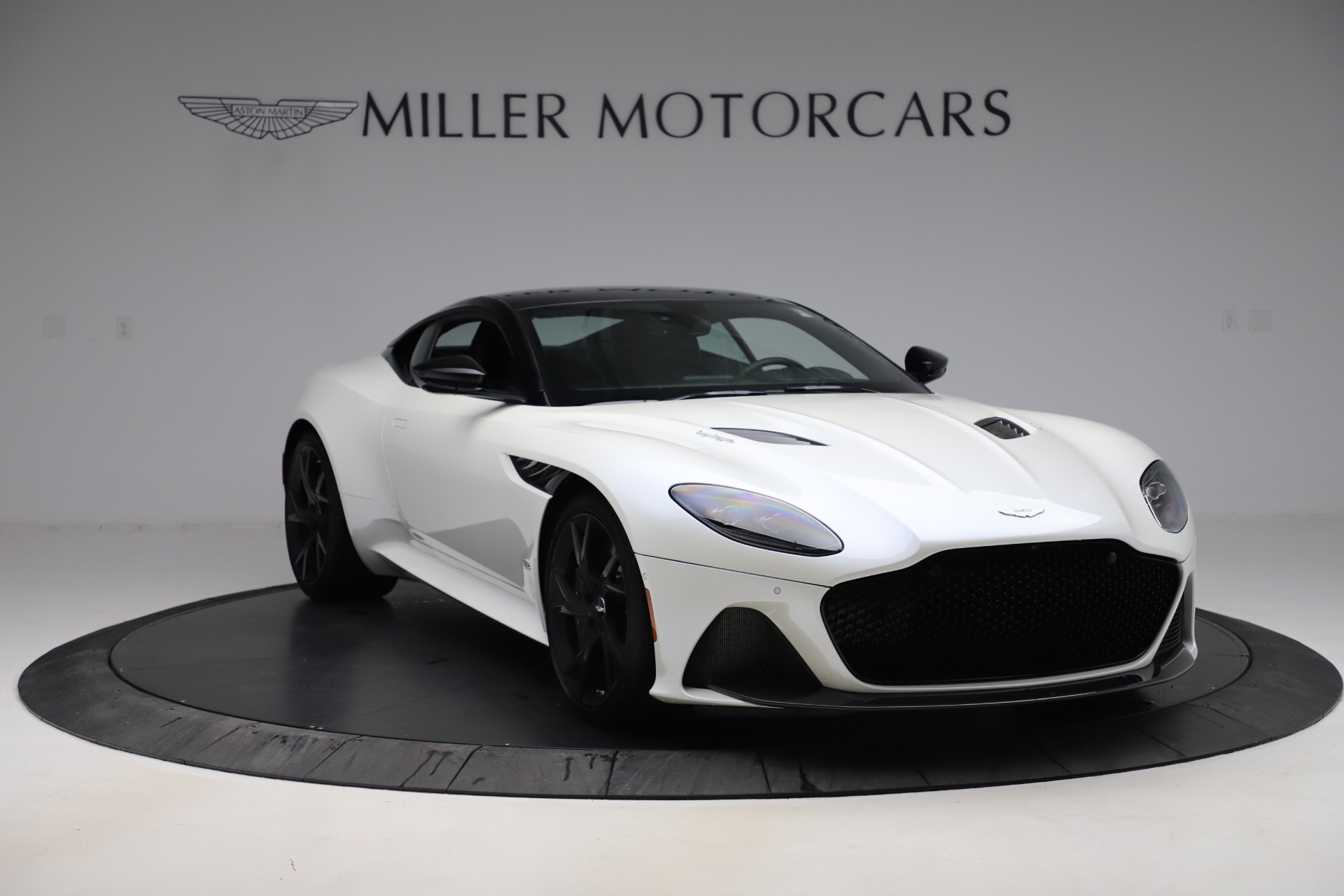 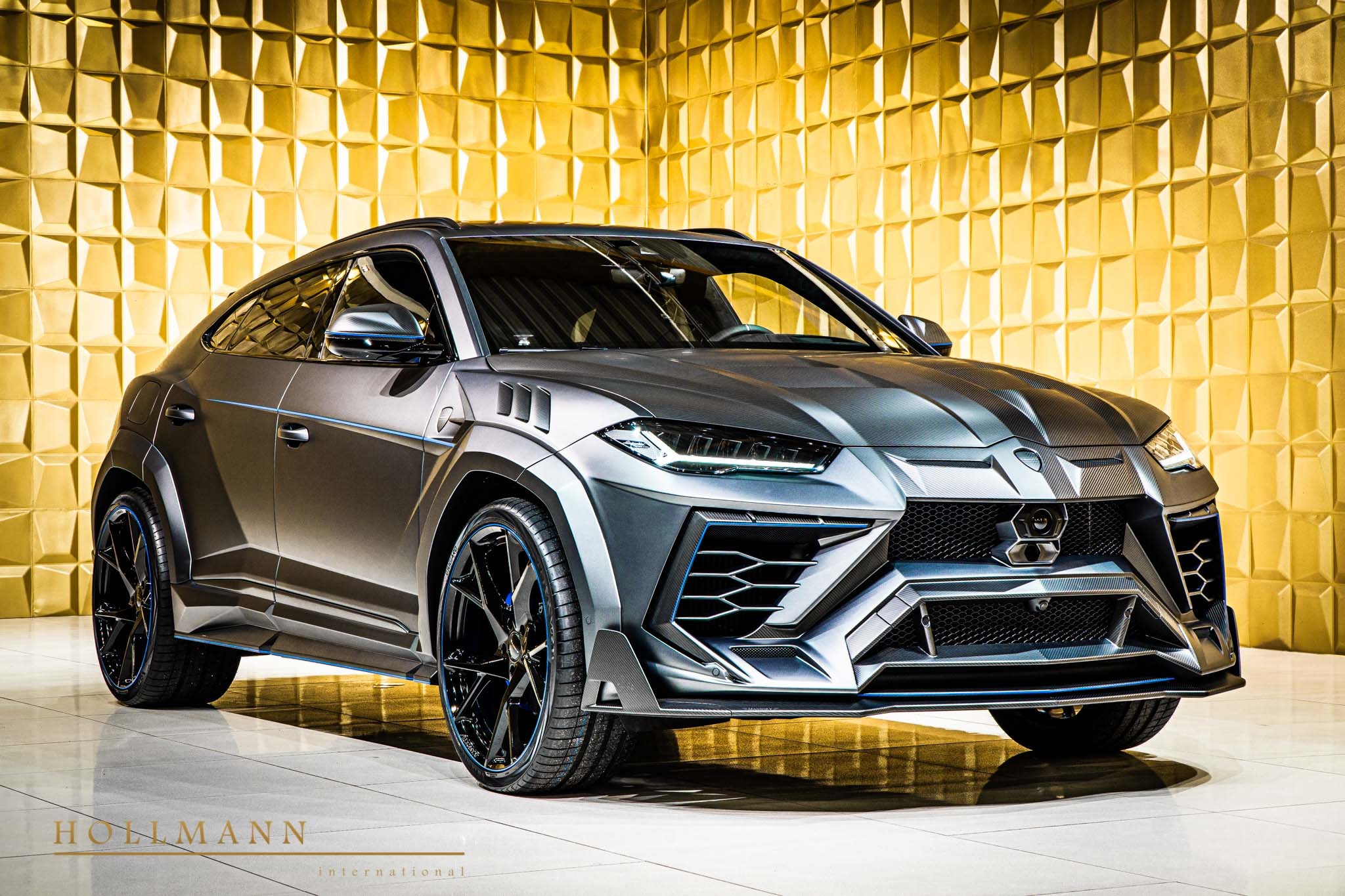 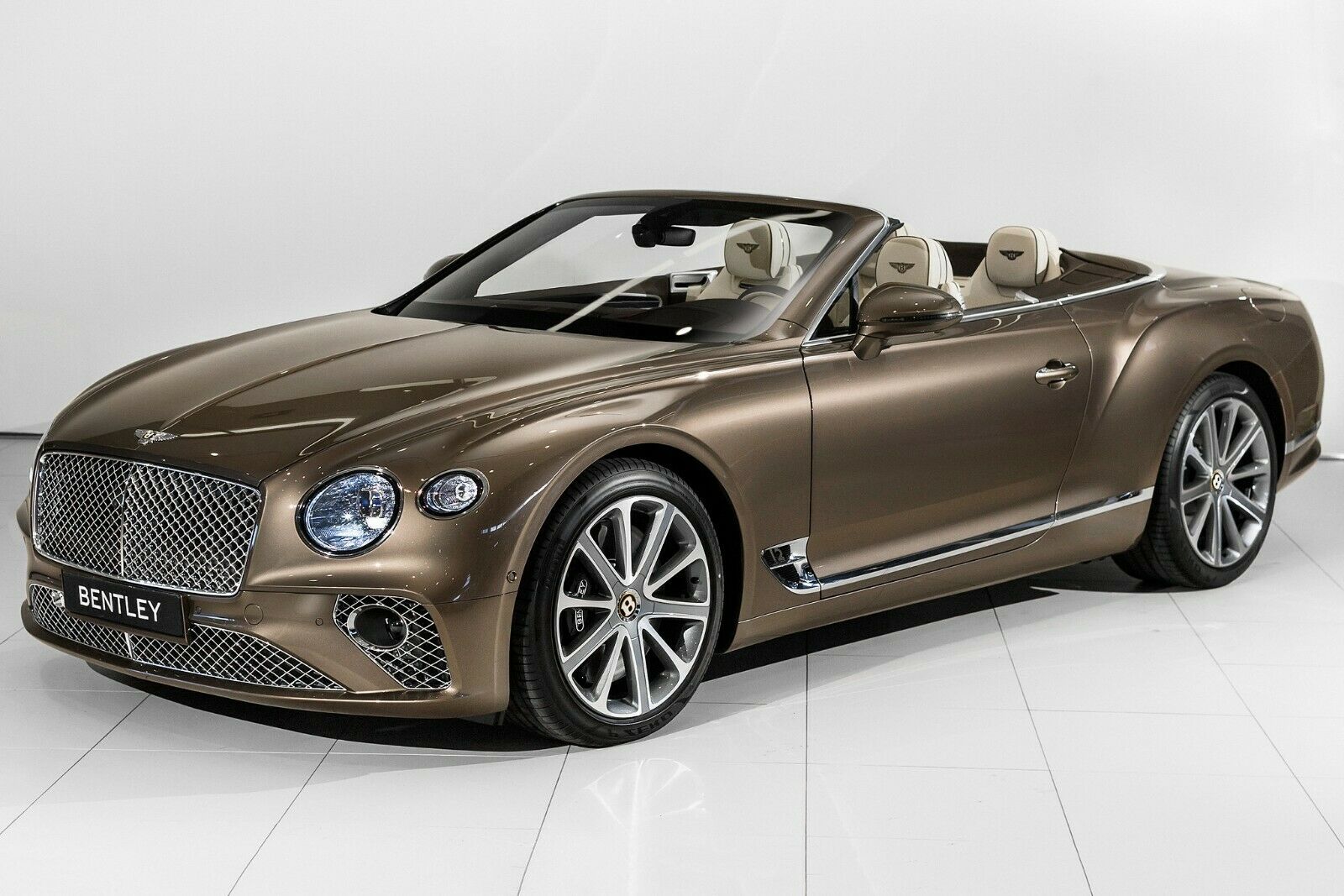 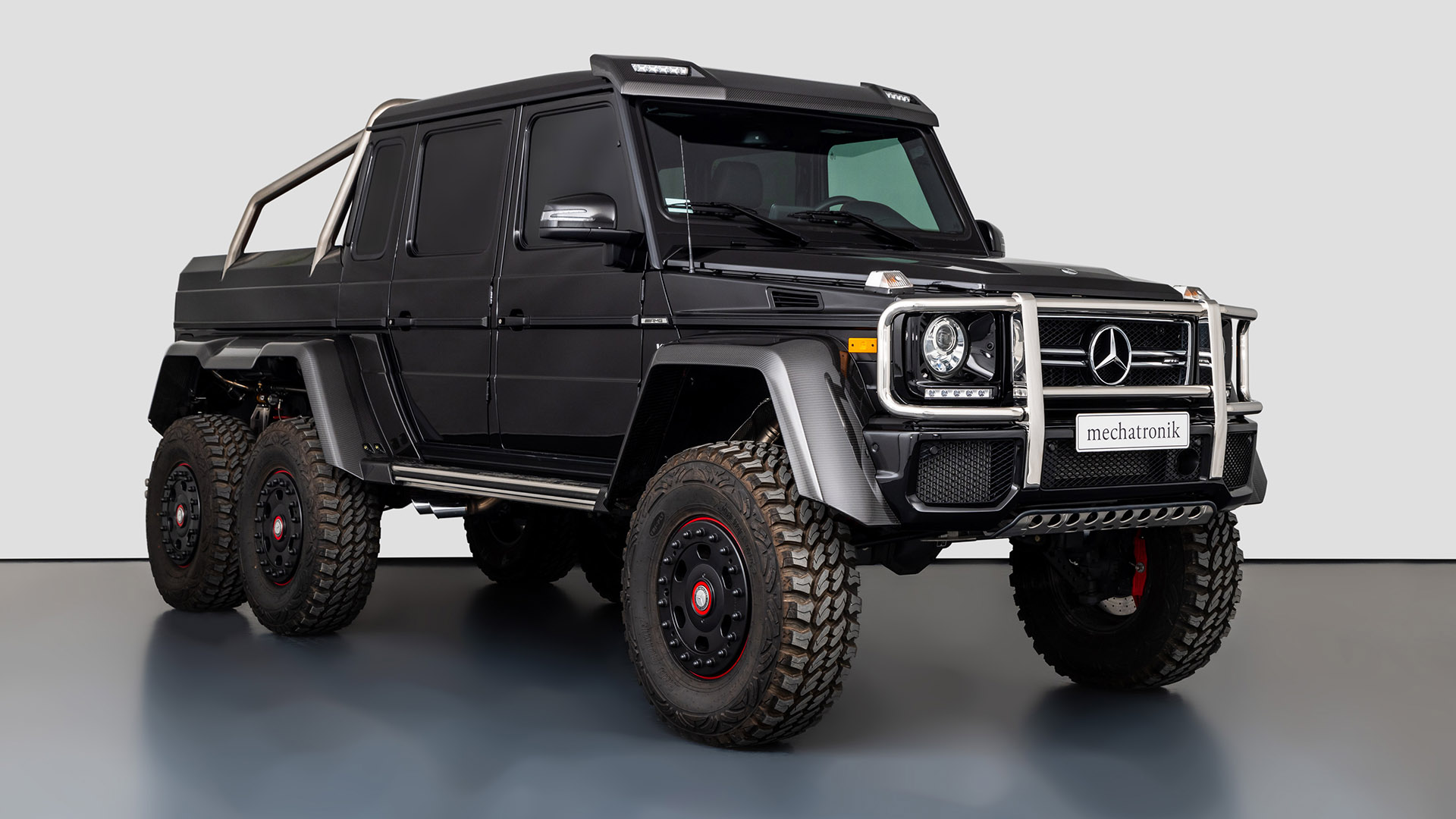 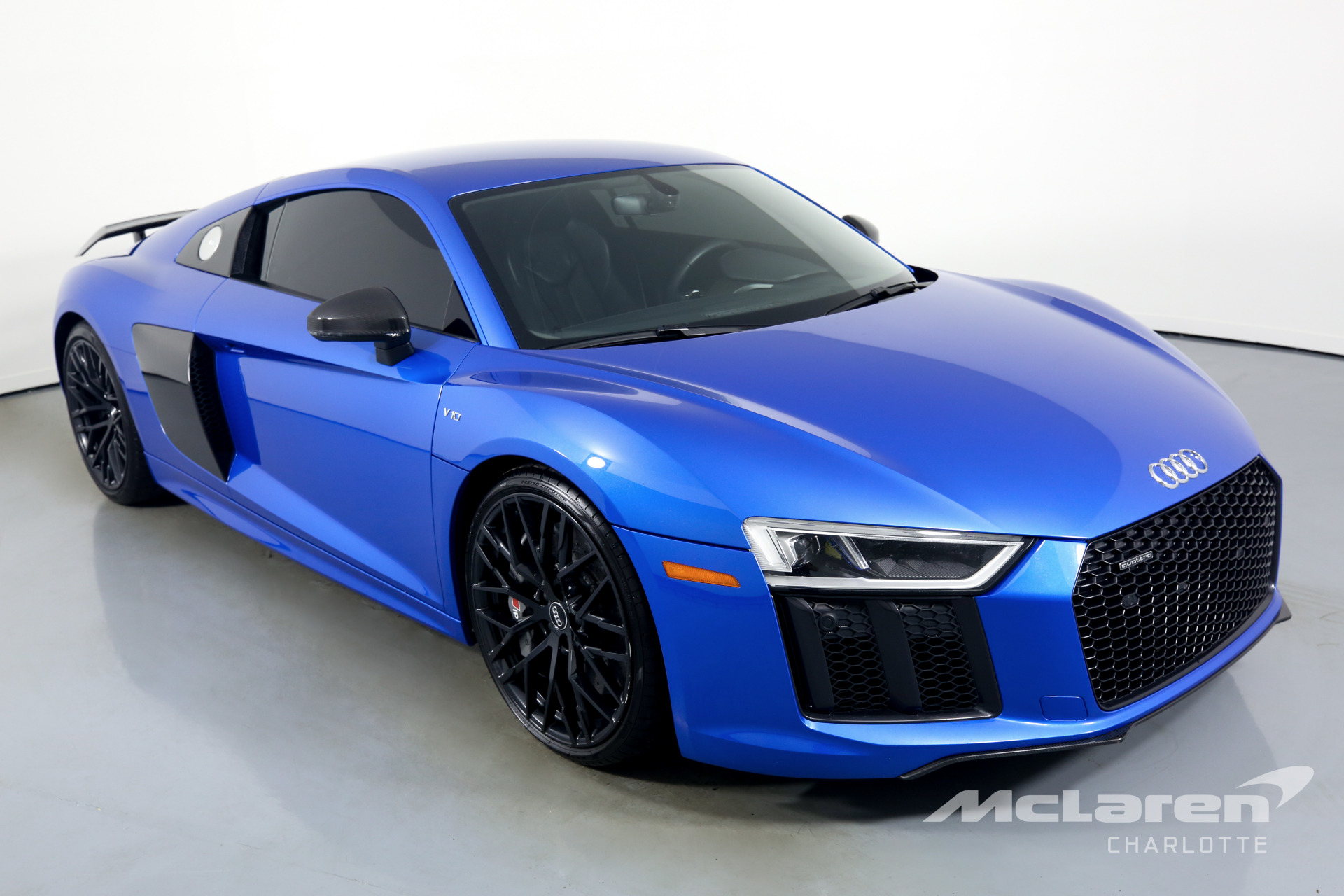 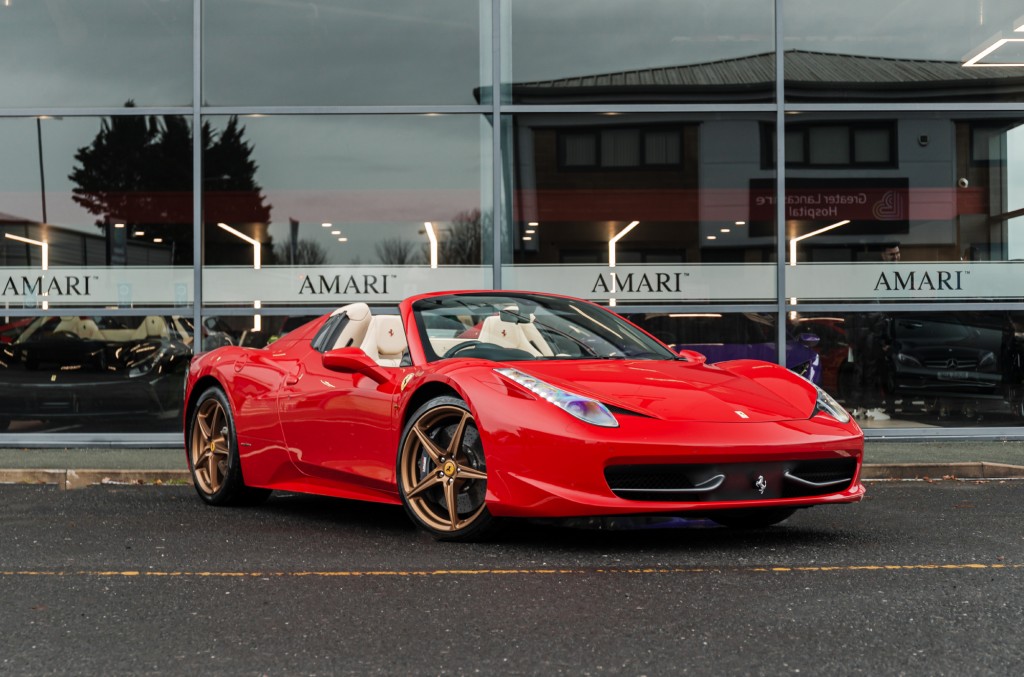