The limited Ferrari 599 GTO (Gran Tourismo Omologato) is the ultimate version of the 599 GTB. It is in fact a street version of the Ferrari 599XX. The public debut took place at the end of April 2010 at Beijing's international motor show. The GTO weighs nearly one hundred kilograms less than the standard 599 GTB. This was achieved, among other things, by making a number of carbon fiber components, such as the front splitter, the side skirts and double diffuser at the rear and in the interior (parts of the console, the dashboard and the seats). Partly due to this weight reduction, the GTO is a good second faster than the Enzo on the circuit of Fiorano. The gear shifting, the steering behavior, the response of the gas, everything really feels different and sportier!

The limited edition of 599 pieces guarantees a fixed investment for the future! The only two cars previously released by Ferrari with the addition 'GTO' now both represent a value of many millions. 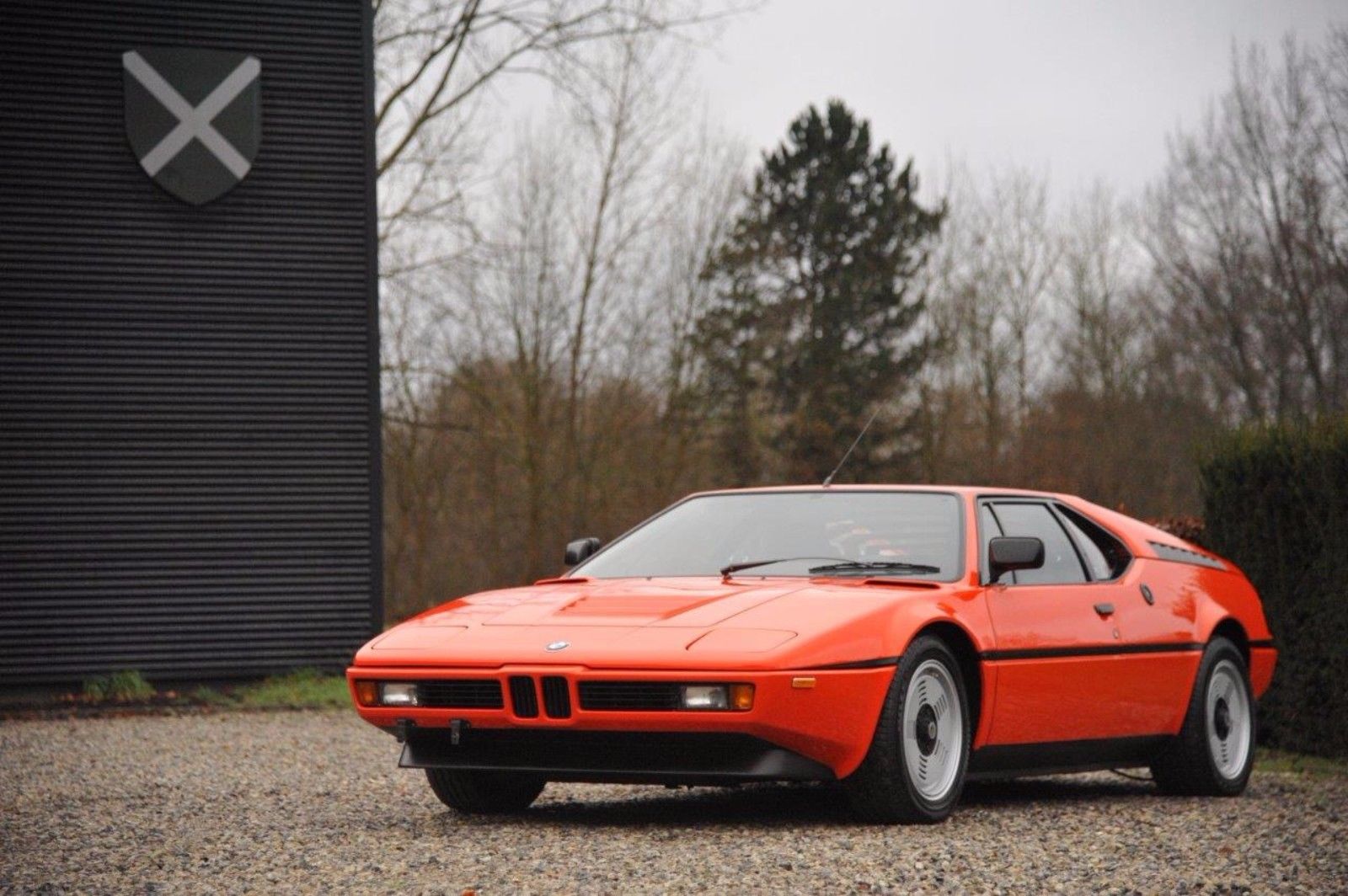 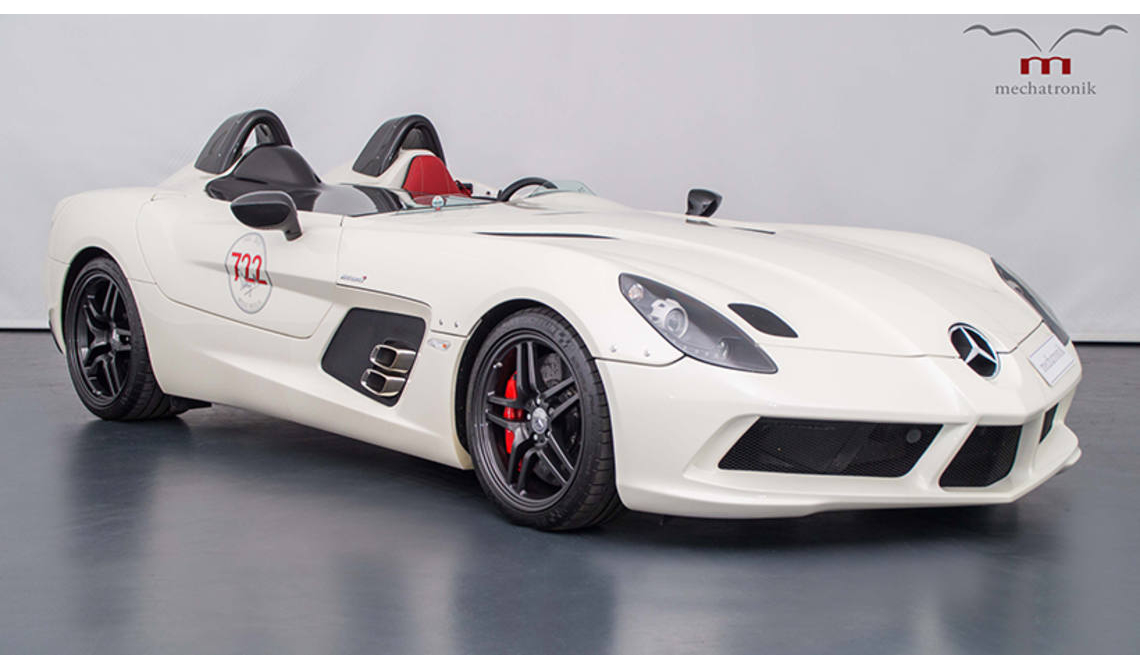 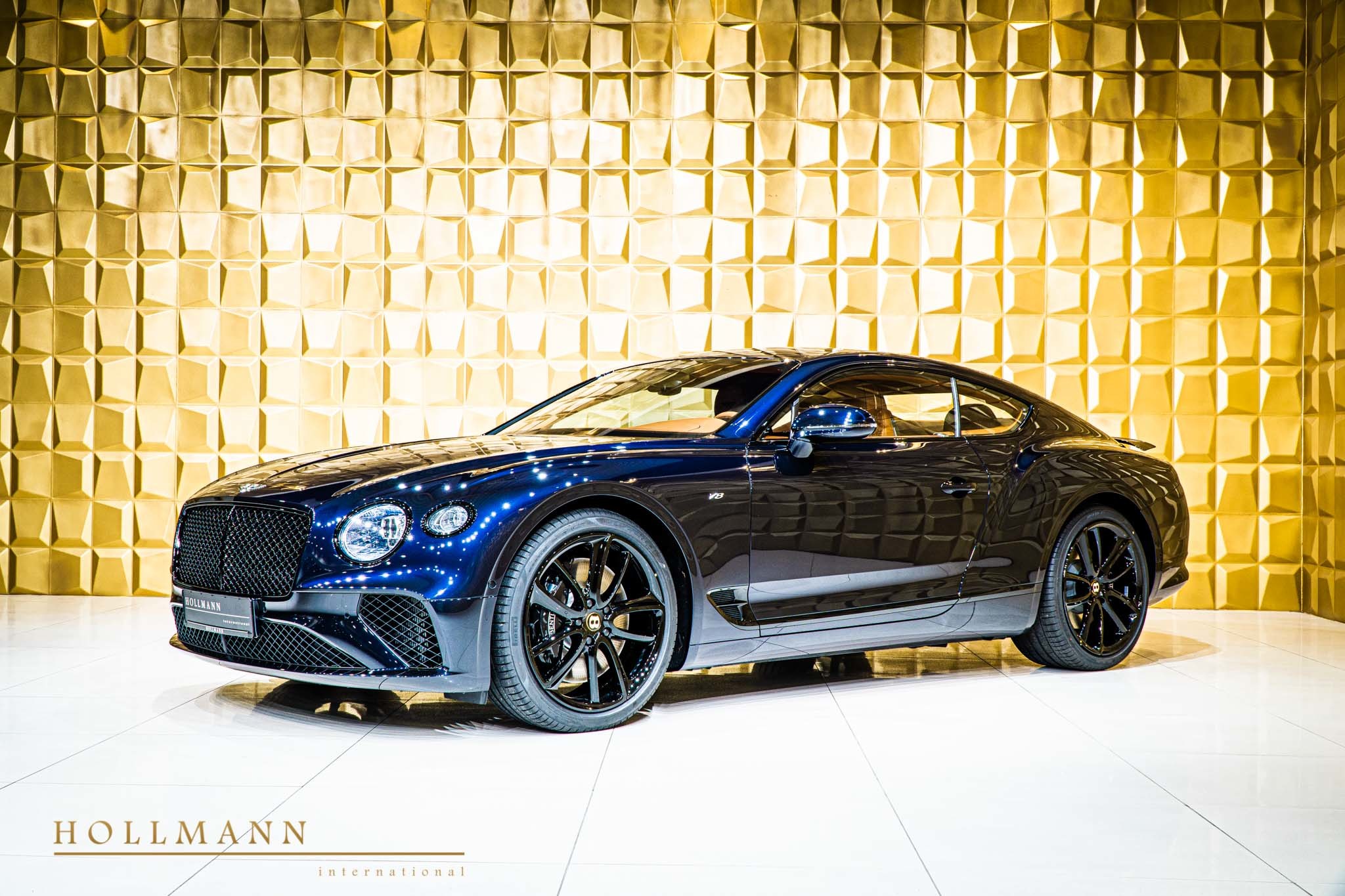 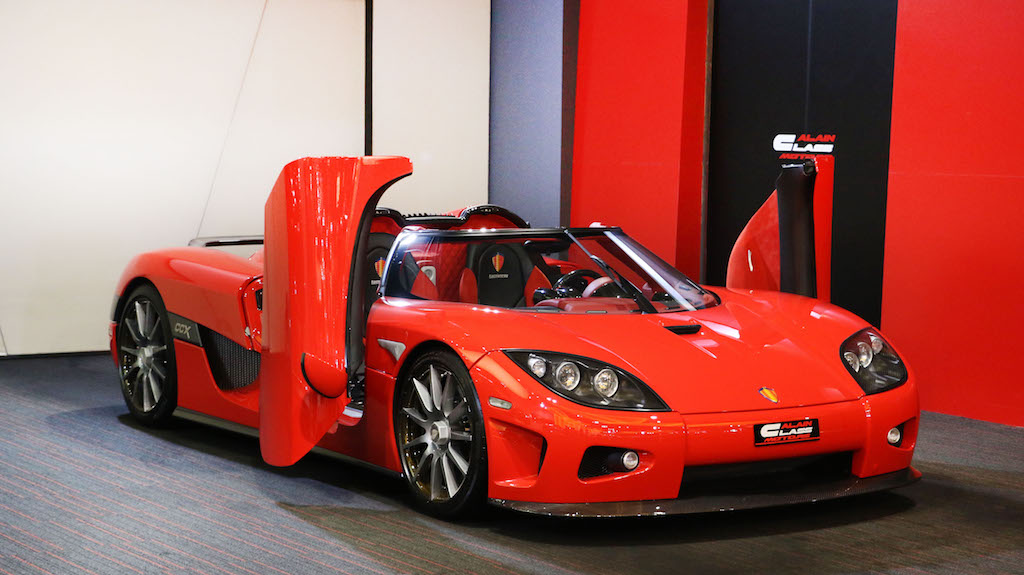 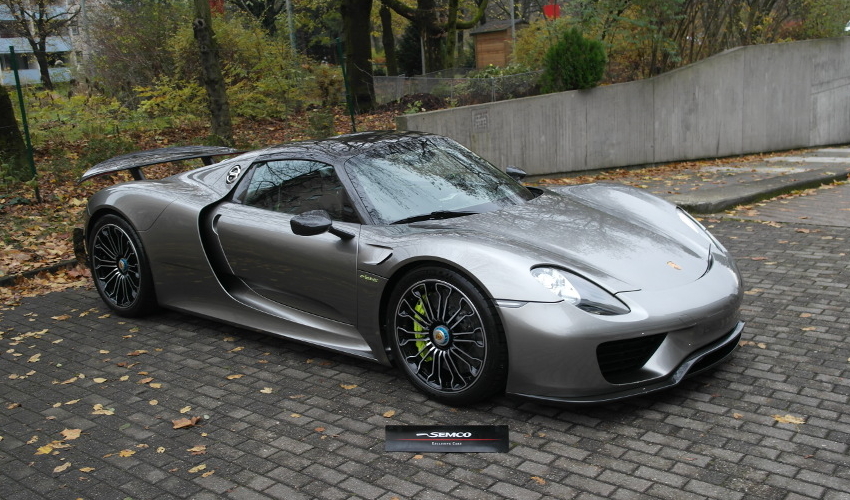