A purpose-built racing car, the Porsche Carrera 10, or 910, was designed specifically for international endurance racing with Ferdinand Piëch as its main driving force and Hans Mezger as the head engineer.

The factory raced the 910 for about a year from 1966 to 1967 during which it was very successful. The 910’s main class rival was Ferrari Dino 206P which was quickly beaten. In 1967 at the 1000 km Nürburgring a fleet of 6 factory cars were entered in an effort by Porsche to score the first overall win in Porsche’s home event. Though two of the three 8-cylinder engines broke down, the remaining one finished 4th place and the three 6-cylinders won 1-2-3 giving Porsche their first outright win in a major event of the World Sportscar Championship.

This particular example is chassis 022. It was one of 27 910s built by Porsche in 1967 and served as a test and development car. It was built with the reinforced chassis designed to receive the larger 8-cylinder engine. At the end of the 1967 season, Porsche sold most of the 27 cars to customers, including all 19 previously campaigned cars. Competing for the next five years as FIA Group 5 sports cars, they recorded numerous successes, including a class victory at Le Mans in 1969. The 910 remains one of the racing Porsches most fondly remembered by the team drivers, especially for its excellent handling. Porsche works drivers Hans Hermann and Joe Buzzetta each owned a 910 identical to their winning 1967 racers.

Chassis 910-022 was one of the eight 910's to be sold without prior use to customers in late 1967. It was, however, retained by Porsche, where it was used as a test car. Mrs. Baer of the Porsche Competition Department, eventually sold the car in November 1971. At that time, it was completely works overhauled and fitted with a new 220 bhp fuel injected six-cylinder engine. Delivered to Ed Abate in San Jose, California, it was the last 910 sold by Porsche.

This car competed in North American FIA World Championship of Makes events in 1972 and 1973. It raced at the 1972 Watkins Glen 6 Hour event, won by the Ferrari of Andretti/Ickx. The car also raced at the 1973 24 Hours of Daytona, won by the Porsche of Gregg/Haywood. The achievement is notable in that this then seven-year-old race car could still be competitive against new equipment.

The car later competed in SCCA B Sports Racing at many West Coast events, including Laguna Seca, where it was driven for Abate by Milt Minter in mid-1973. It was during this time that Abate had Vasek Polak install a 275 bhp Type 771 8-cylinder engine, identical to the works preferred 1967 configuration. The car was sold to Dan Hanna of Portland, Oregon in 1974. He raced it in Pacific Northwest SCCA National events, with Monte Shelton as the occasional driver. The car was sold to Vasek Polak in late 1974 in trade on another Porsche race car. The car remained unused at their race shop until they restored it for the 1982 Monterey Historic Automobile Race at Laguna Seca.

Sam Foster, long time Carrera Speedster and RS 60 racer from Danvers, Massachusetts, purchased the car after seeing it compete at the Porsche featured Historic Races that year. Sam regularly competed at many significant historic racing events, and won the 1995 SVRA Paine Webber Endurance Championship for Historic Prototypes. More recentlv. 910-022 was sold, through Benoit Couturier, to Jean-Mare Luco in Switzerland who campaigned the car on a number of Tour Autos.

For the past 20 years it has been painstakingly maintained by Sébastien Crubilé from the renowned Porsche specialist Crubilé Sport and sits today in fantastic health, ready to be enjoyed by its next owner. The car is currently fitted with a punchy flat-six engine, however, the precious flat-eight with which it ran in period is safely stored.

The car maintains two extensive files documenting the car’s history and containing a large number of historical photographs, correspondence between previous owners, magazines featuring the car and a large number of servicing invoices for work carried out with Crubilé Sport over the years. The car would be welcomed with open arms to a host of historical race meeting and would make a wonderful addition to any Porsche collection. Contact us now for more information or to arrange a viewing.

Send your message to Joe Macari 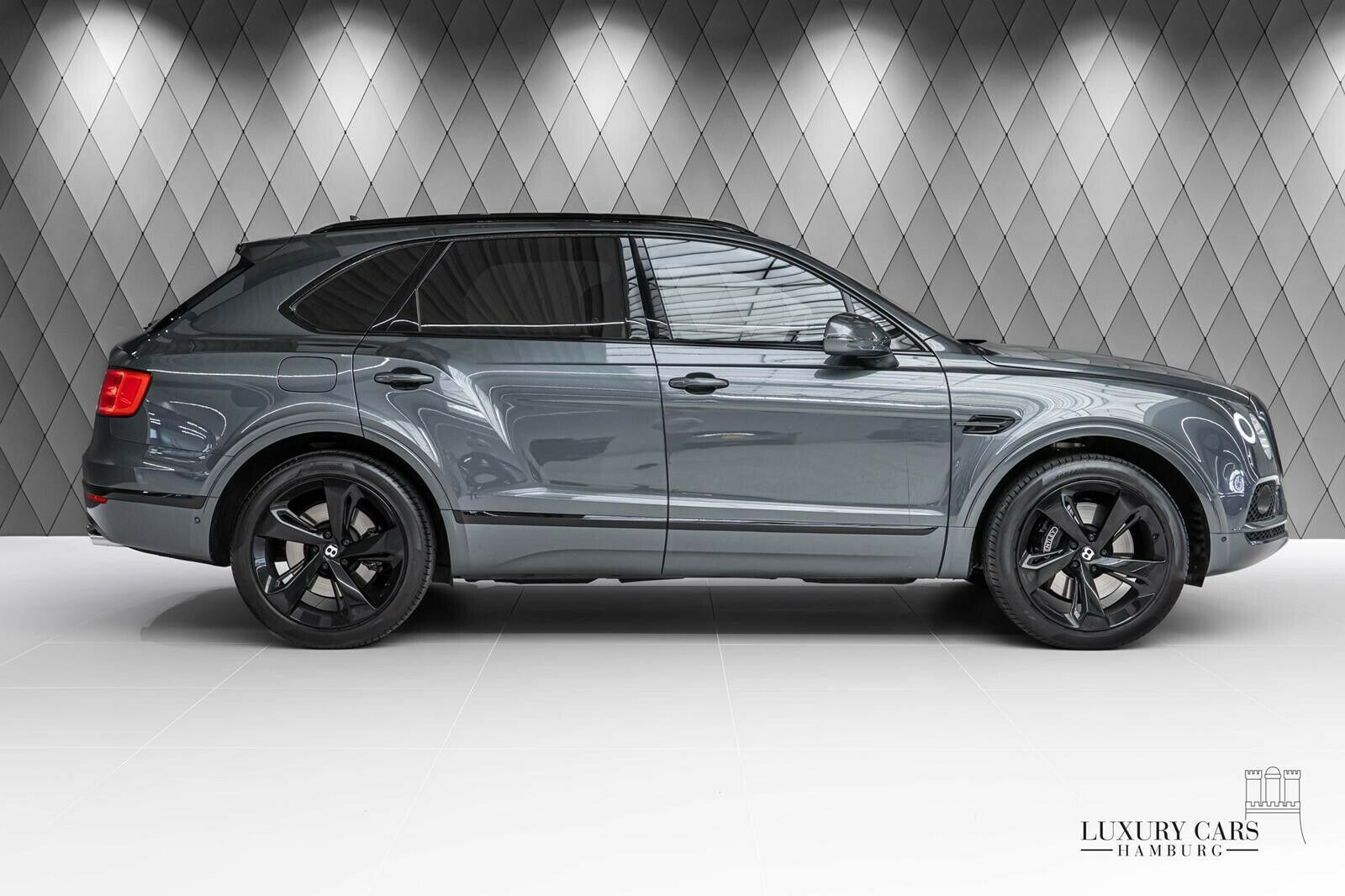 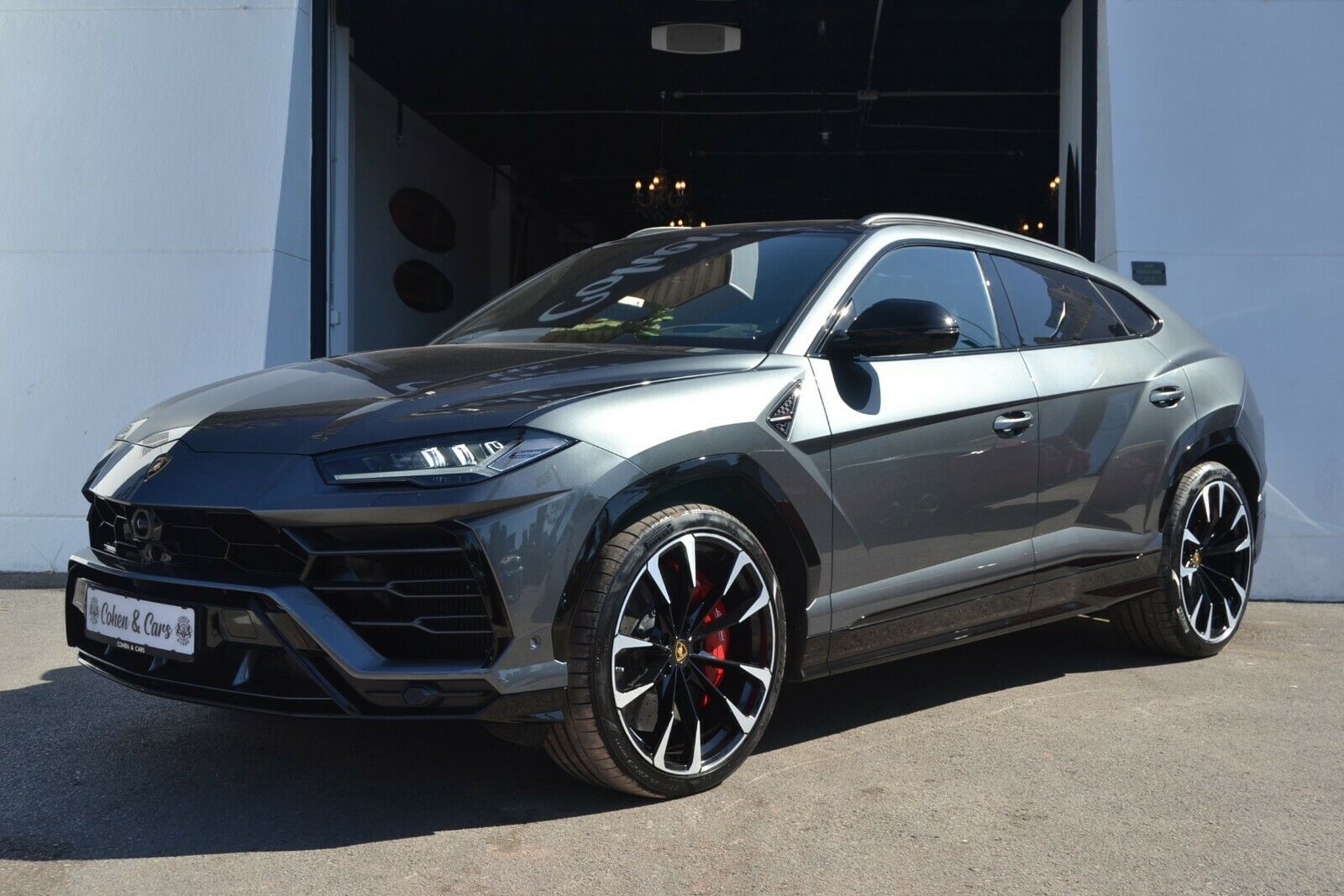 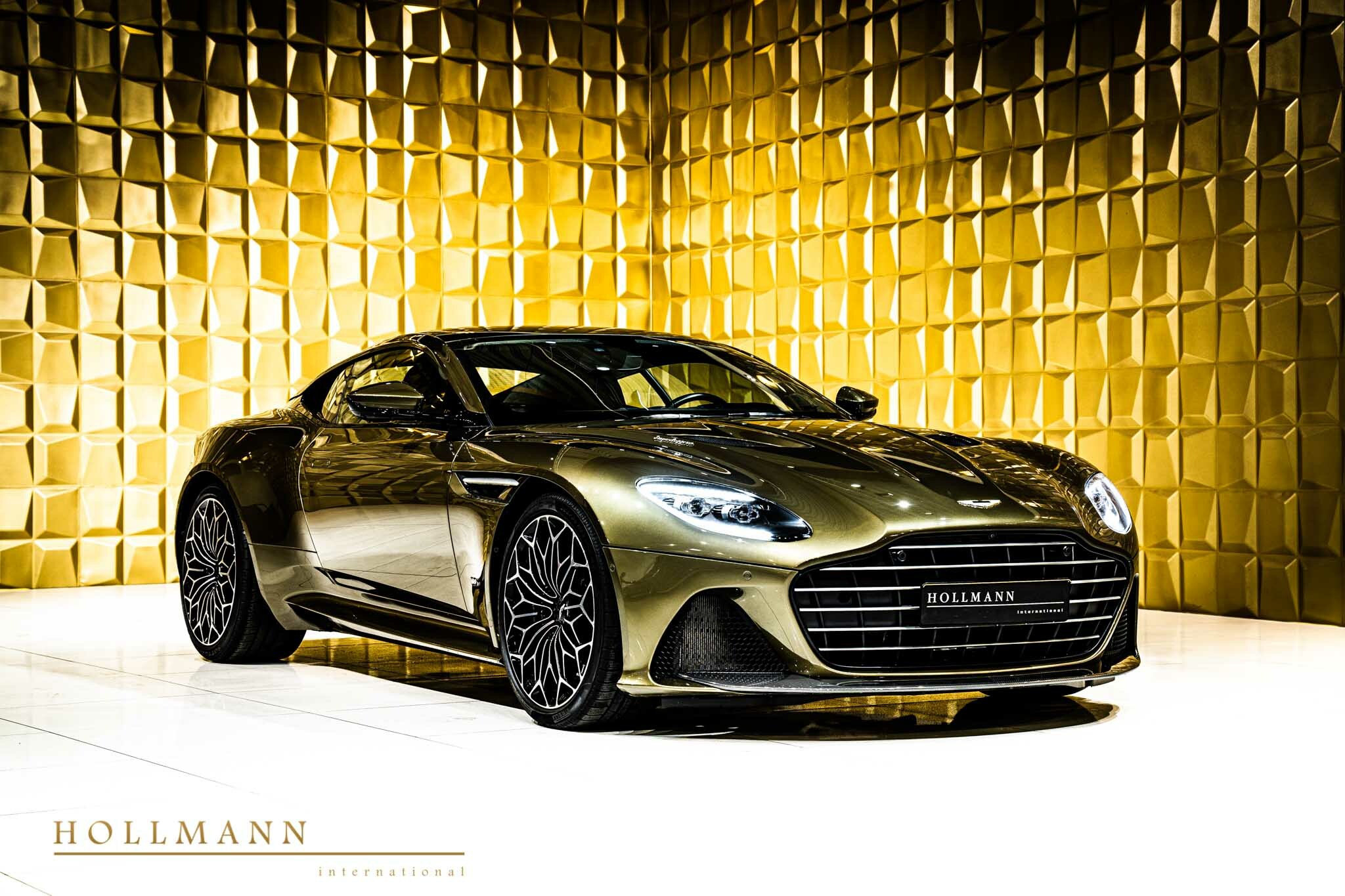 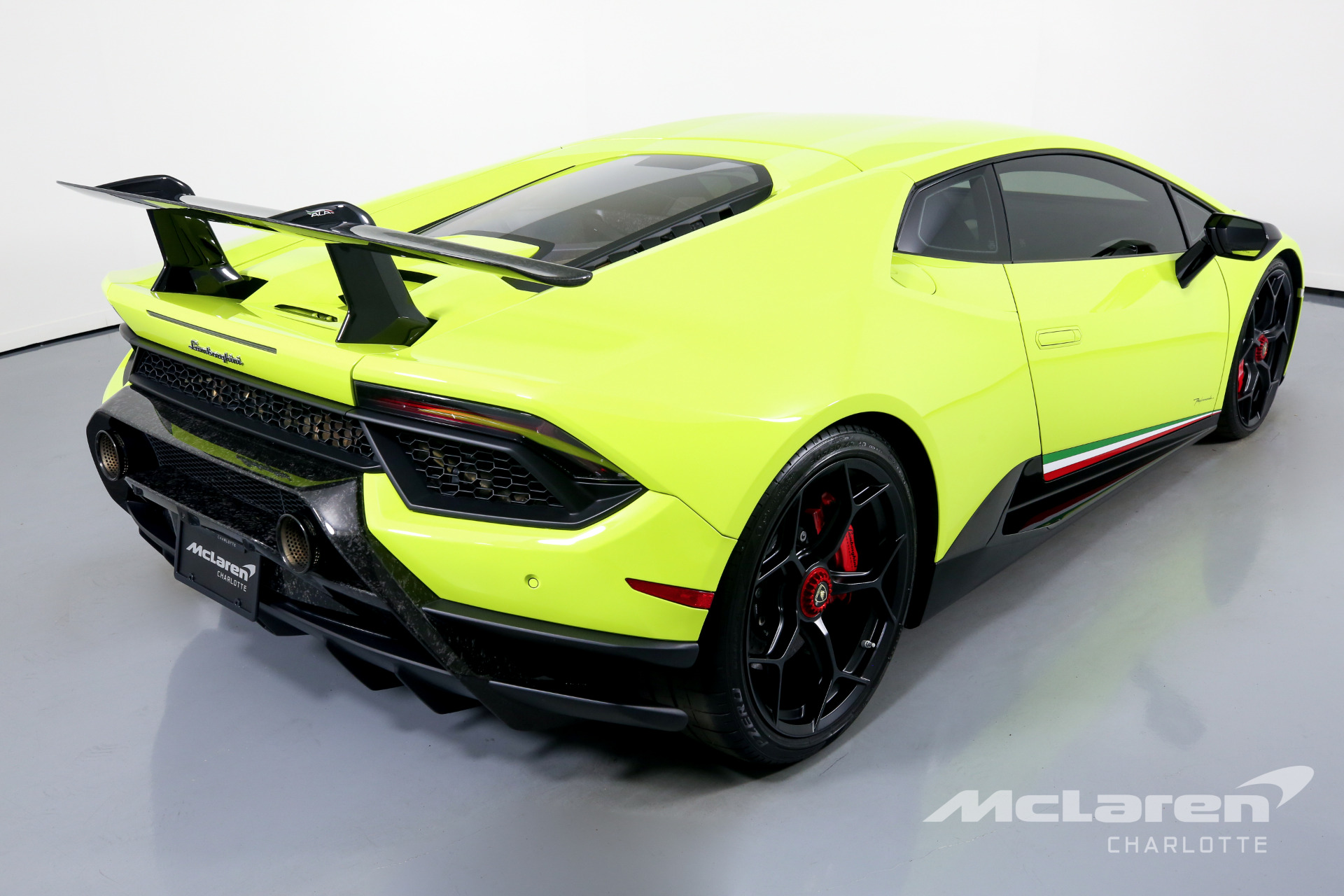 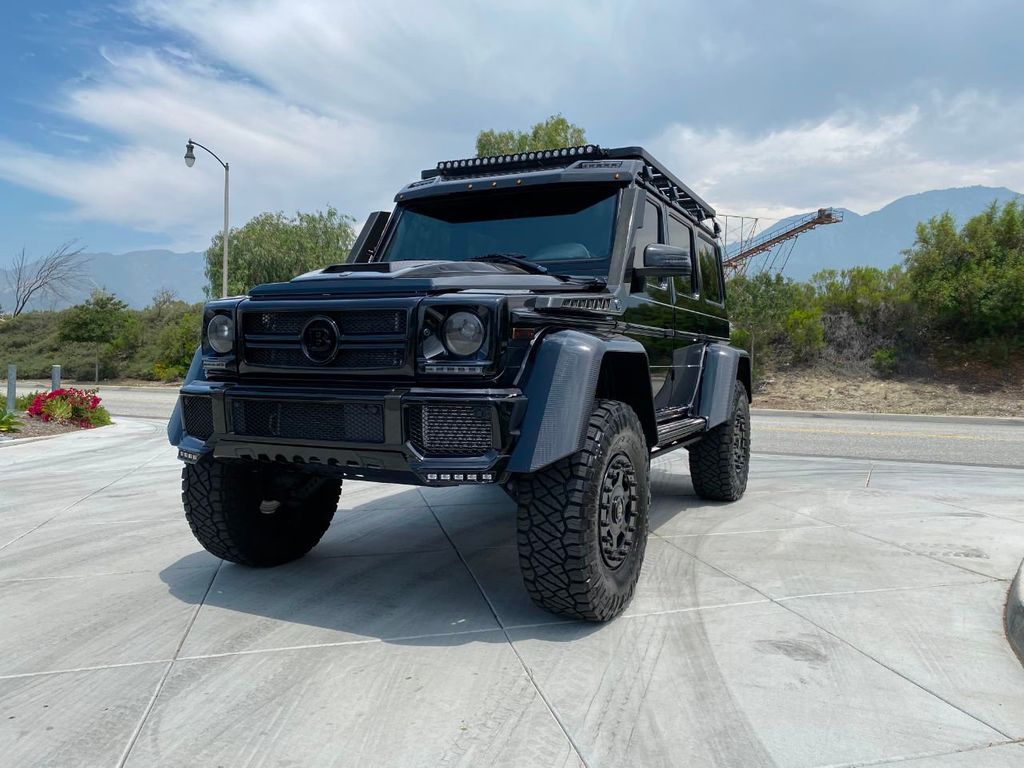 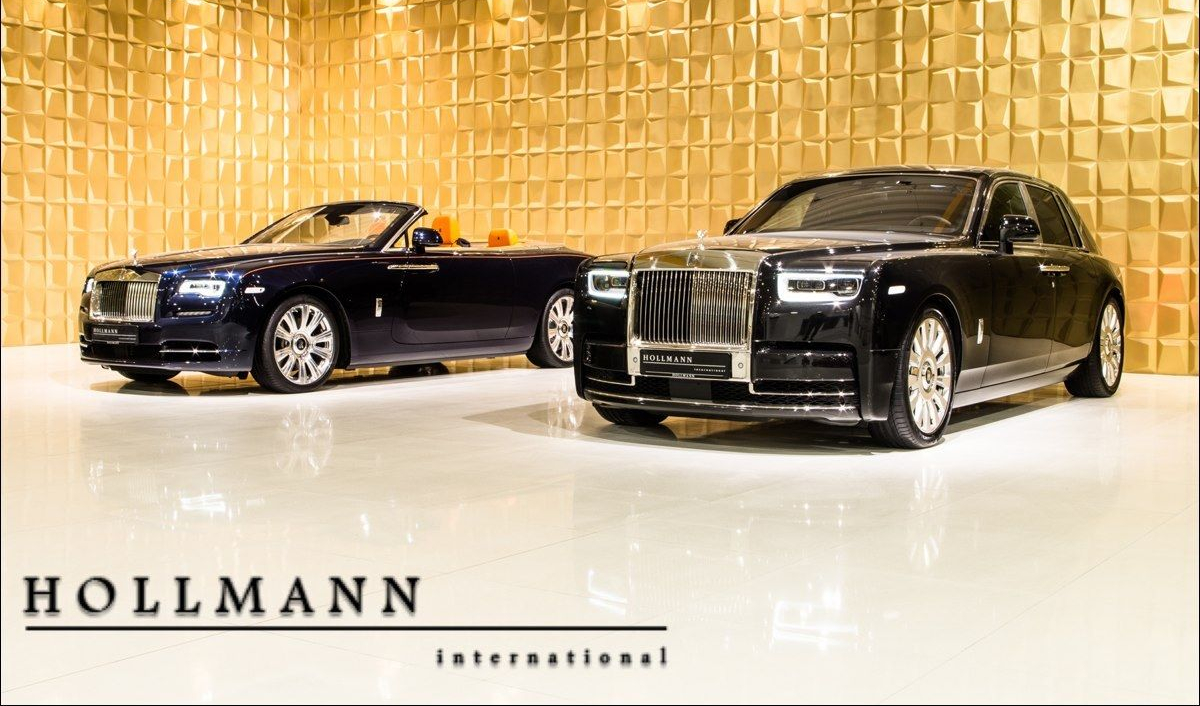