- 1 of 500 Cars Worldwide- Special MSO Nerello Red Paint (£9,500)- Delivery Mileage- McLaren Manufacturer's Warranty until December 2021- UK SuppliedSenna. A name that sends shivers to one’s spine for any motorsport fan. This is because Aryton Senna is widely regarded as one of the greatest Formula One drivers of all time having won 3 world championships for the McLaren F1 team from the late 80’s to early 90s. Fast forward 17 years and McLaren have paid tribute to this incredible Brazilian racing driver by creating the most extreme McLaren road car ever built. This is not just a marketing exercise for McLaren as they have fastidiously designed the car from the aerodynamics to the chassis and powertrain and worked closely with Ayrton’s nephew Bruno Senna to develop the car as well as the Senna Foundation in order to use the name. Form follows function as the Senna’s aerodynamics determines the way it looks. It produces an incredible 800kg of downforce (40% more than the P1) at 155 mph thanks to active aerodynamics like no other road car. From the huge active rear wing that also acts as an airbrake and part of a drag reduction system (DRS); further aerodynamic features include the single piece double diffuser, low front splitter, huge front intakes with active flaps and winglets that channel air to various areas of the car. Weighing only just 1,198kg, the Senna’s bodywork is made exclusively from Carbon Fibre and built around McLaren’s latest and stiffest Carbon Fibre tub yet; the Monocage III. With McLaren’s 4-Litre twin-turbocharged V8 producing 789 bhp and 590 lb ft of torque (79 bhp and 47 lb ft of torque over the 720s), the Senna’s performance figures are astonishing. It does 0-62mph in 2.8 seconds, 0-124 mph in 6.8 seconds and reaches a top speed of 211 mph through its 7-Speed Dual Clutch gearbox. However, it’s the braking performance where the Senna shines thanks to its lightweight construction, active rear wing and phenomenal carbon ceramic brakes that take seven months to manufacture instead of the usual one month. From 124 mph the Senna can stop in just 100 metres; 16m less than the P1. On a track the car handles like a full on GT3 racing car partly due to its 50 mm lowered ride height in track mode. Visibility is also a stand out feature with various glass panels all over the cabin including the optional Gorilla Glass lower panel in the doors which enables you to see the track below or any kerbs should you wish to park your Senna next to one.Step inside the Senna and the form following function ethos continues with new lightweight race seats, Alcantara and Carbon Fibre materials all over. The gear selector panel is fixed to the driver’s seat and moves with it. The start button, electric window switches, air conditioning controls and race mode button are on the roof like a fighter jet cockpit and the Senna also has the fantastic rotating dashboard display like the 720S. Limited to just 500 examples worldwide, the Senna is a worthy tribute to the legend that is Ayrton Senna. Dripping in exquisite details and packed with McLaren’s F1 track technology and knowledge, the Senna truly is the ultimate road legal track car. 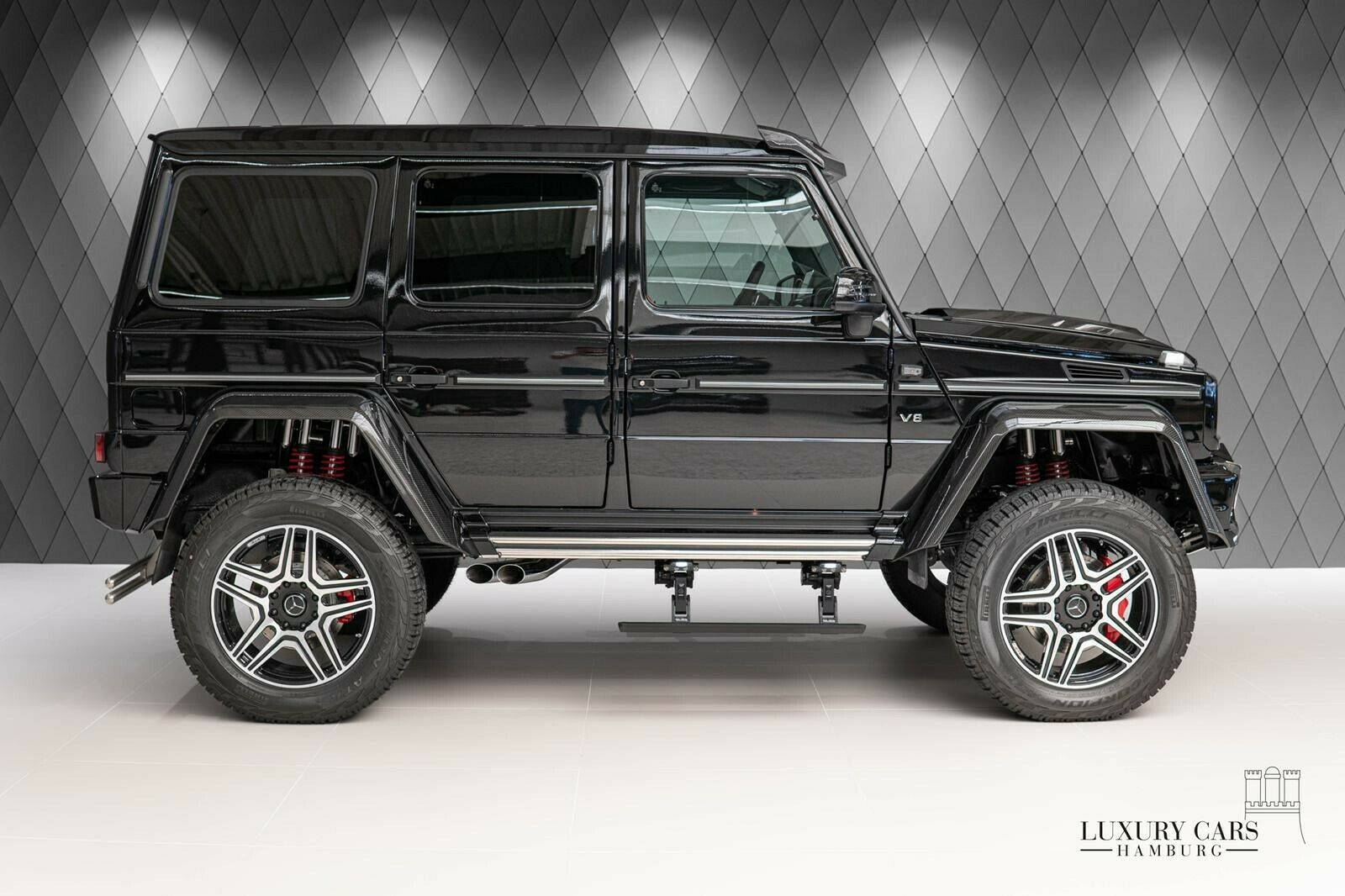 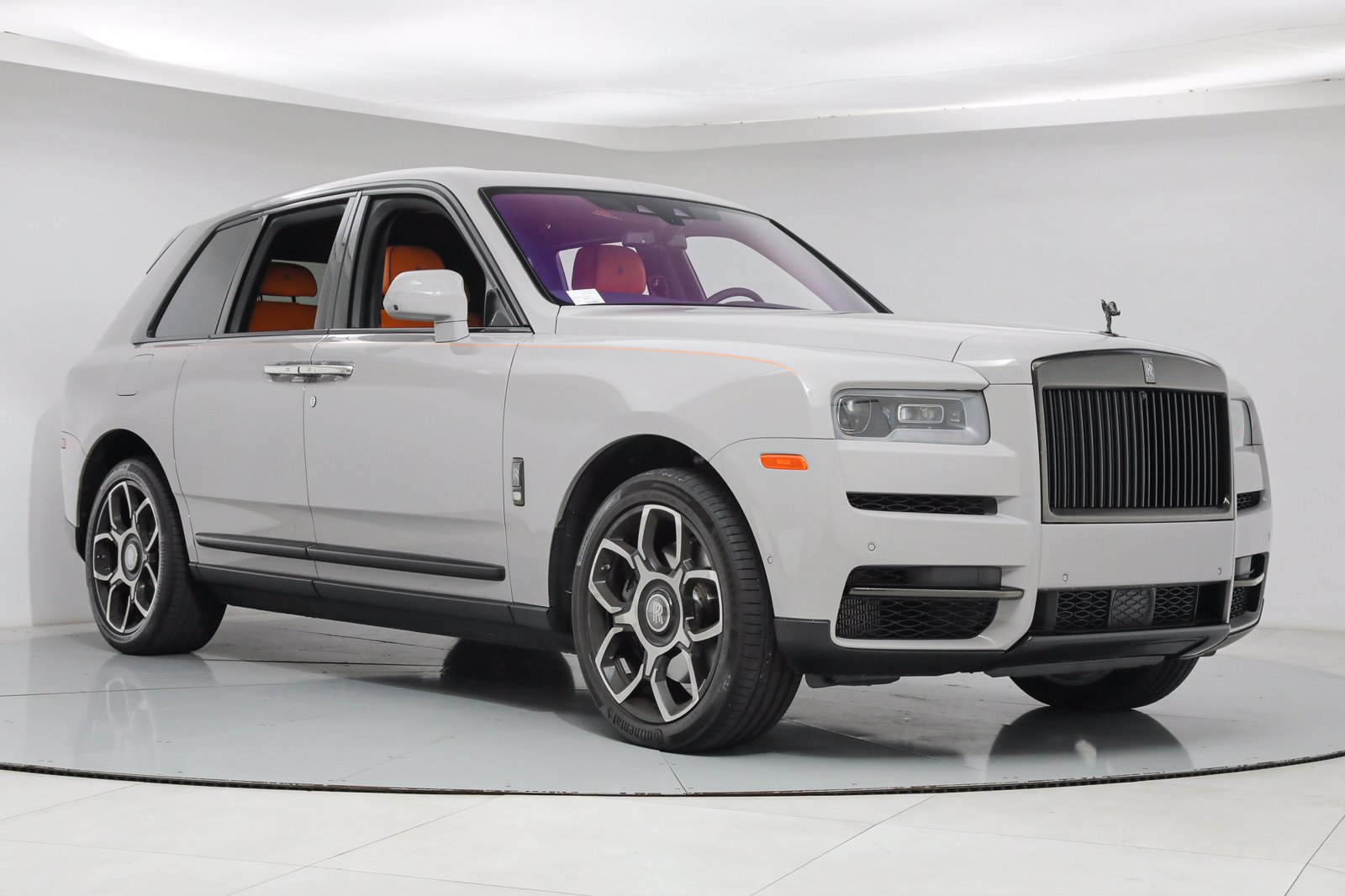 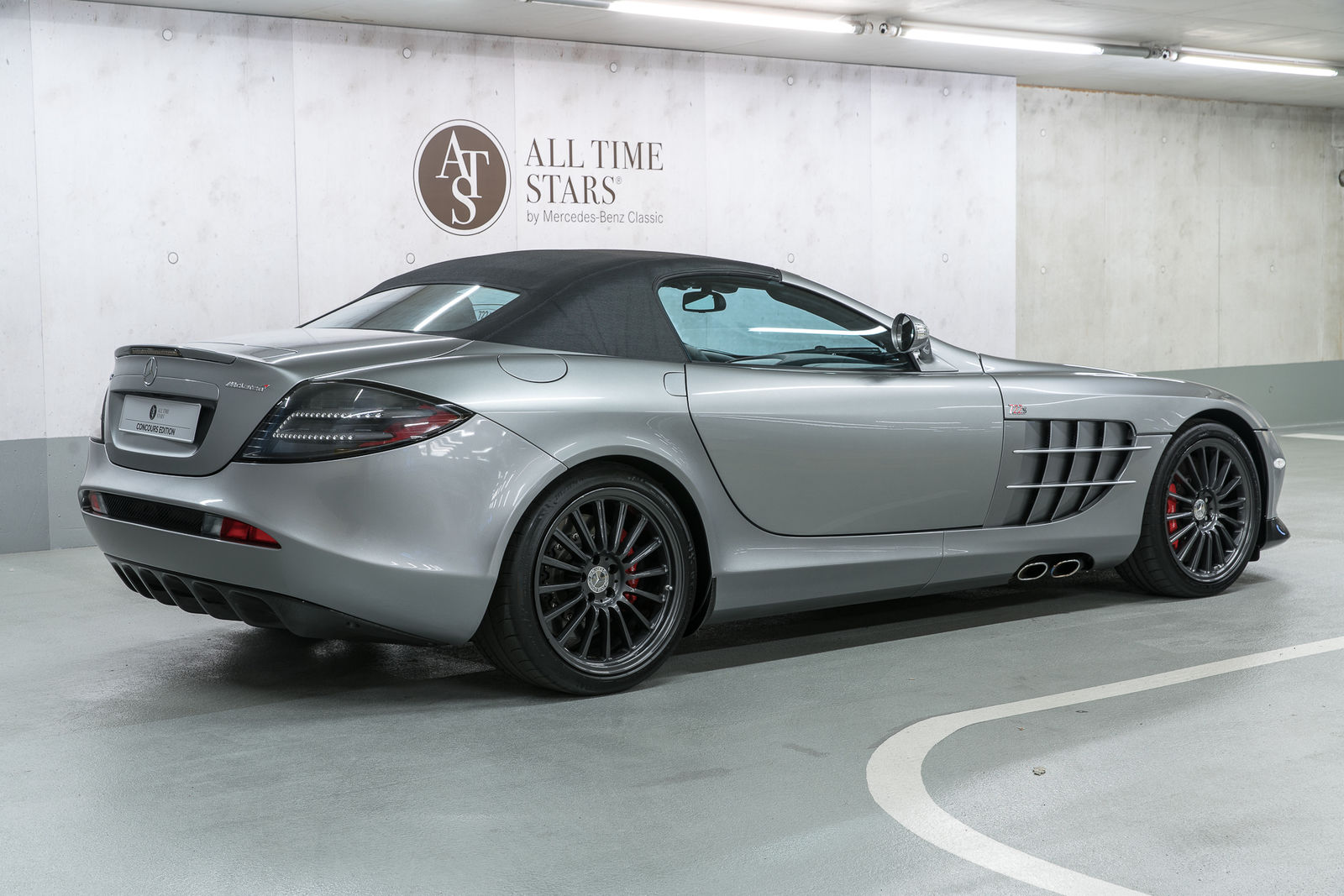 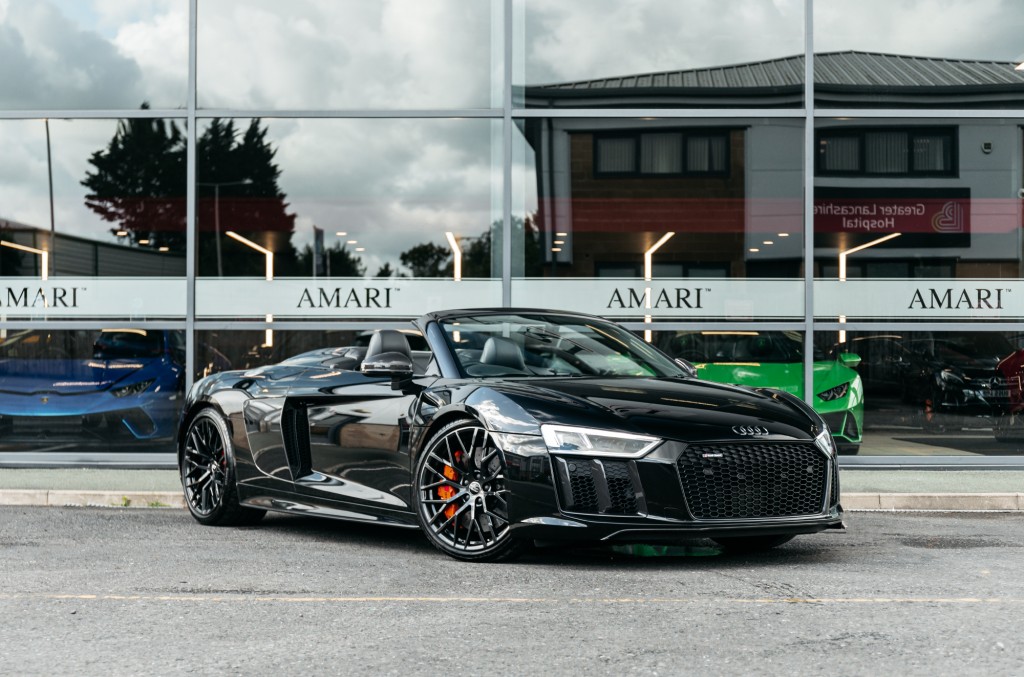 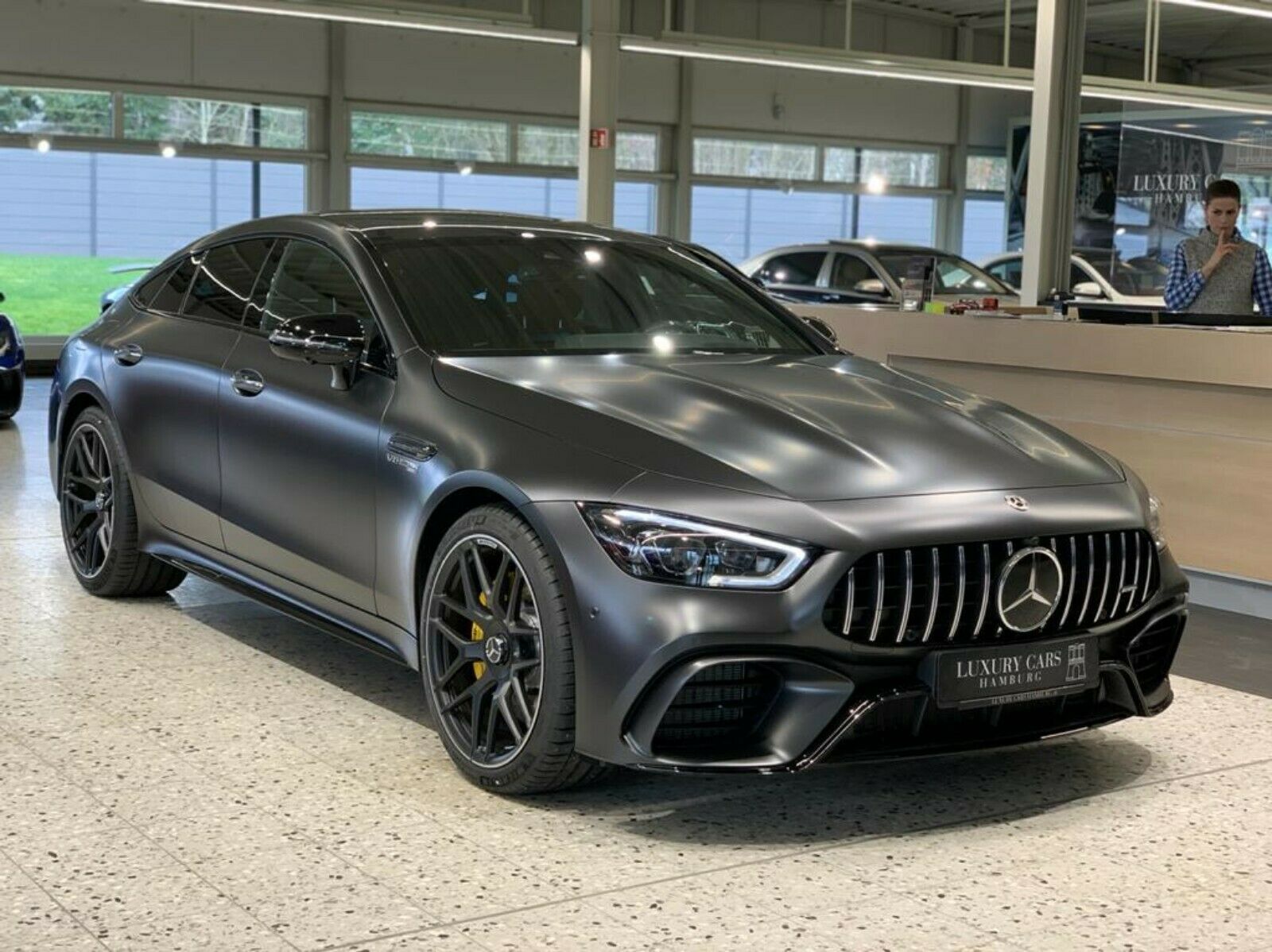 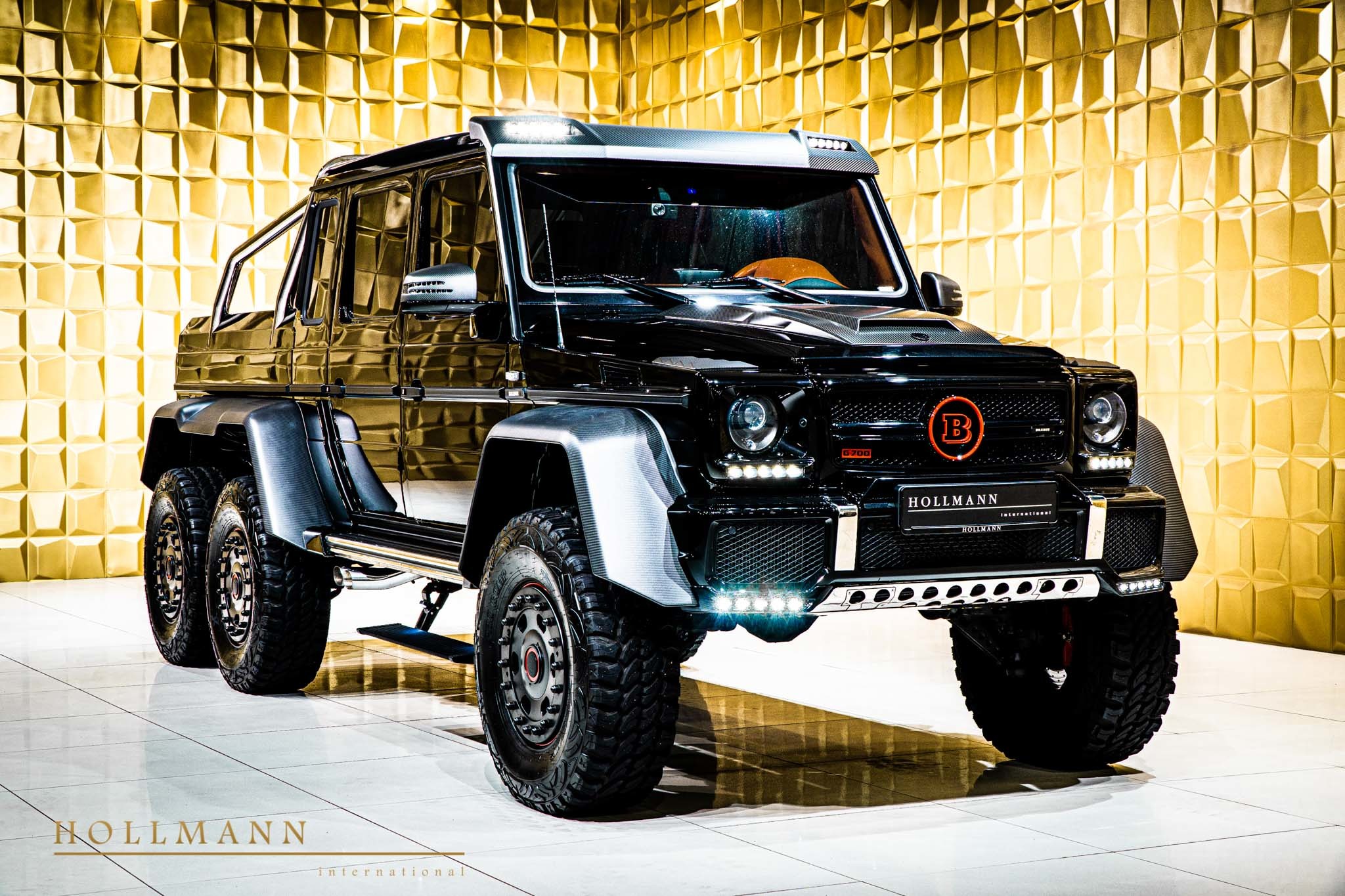