The Agera is the fourth generation Koenigsegg to comply with global safety and environmental regulations.  The performance of this car is staggering; the record breaking Agera was developed to deliver superior performance - both on the track and on the road. The car still maintains the distinctive shape of previous CC models but has an enhanced appearance with tighter lines and a more aggressive stance. These lines are a fundamental aspect of the aerodynamics which have been designed to maximise speed and efficiency. Every aspect of this machine actively contributes to the performance and purity of the driving experience.  The Koenigsegg engineered and assembled engine delivers unmatched power in terms of its size and weight. At the same time if complies with the toughest emissions regulations worldwide. The engine has been built to last and to be driven to the limit.

Send your message to SuperVettura 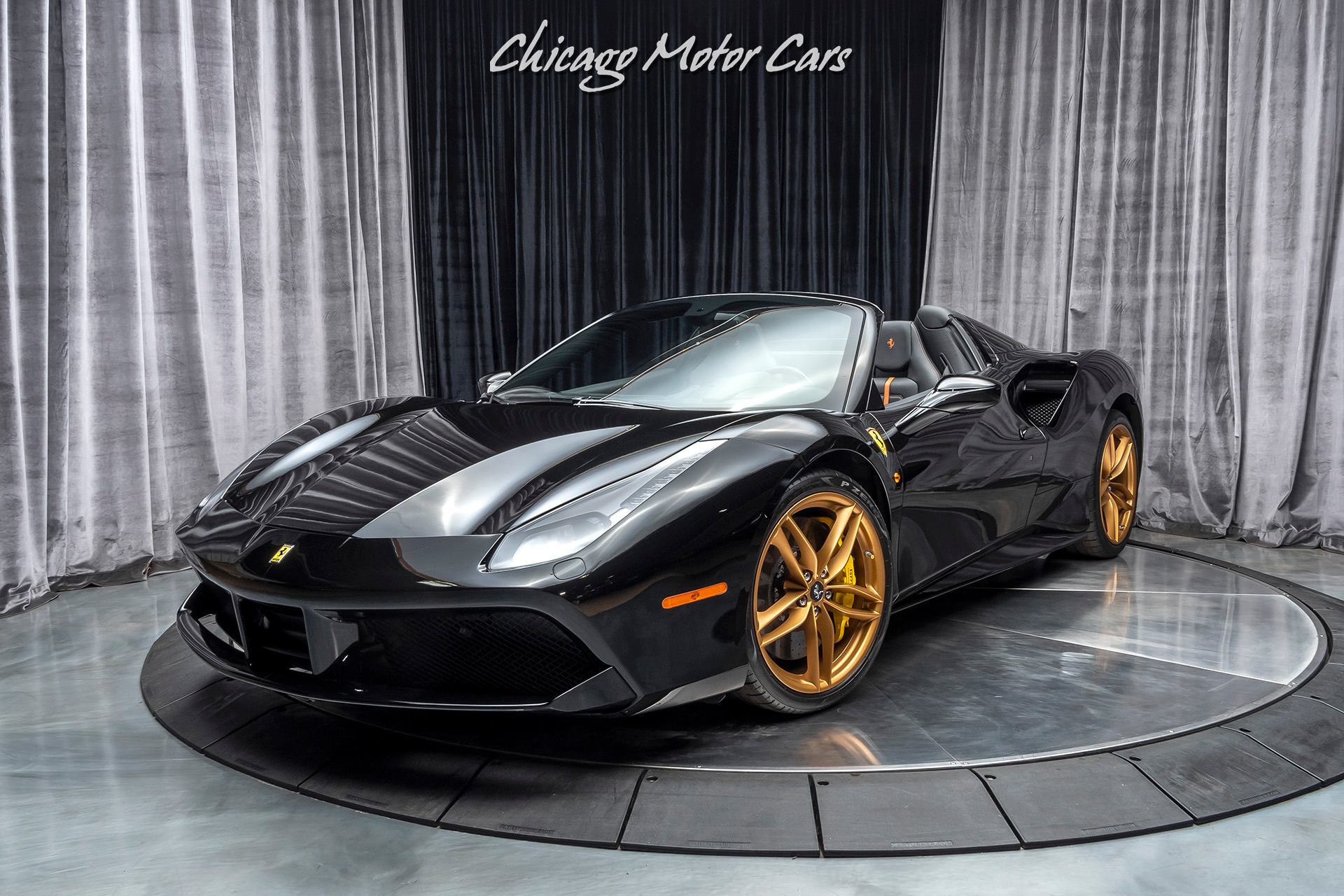 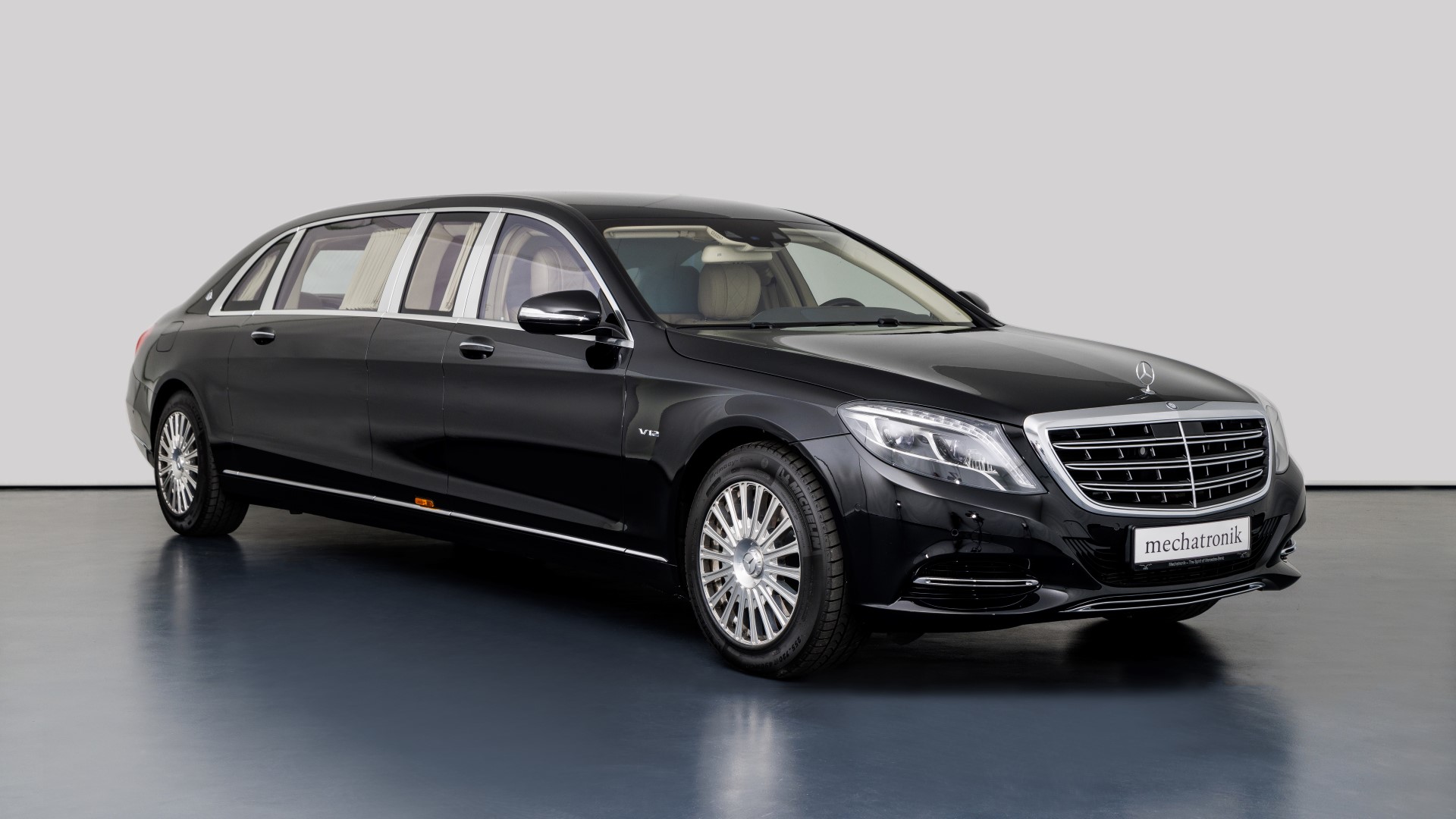 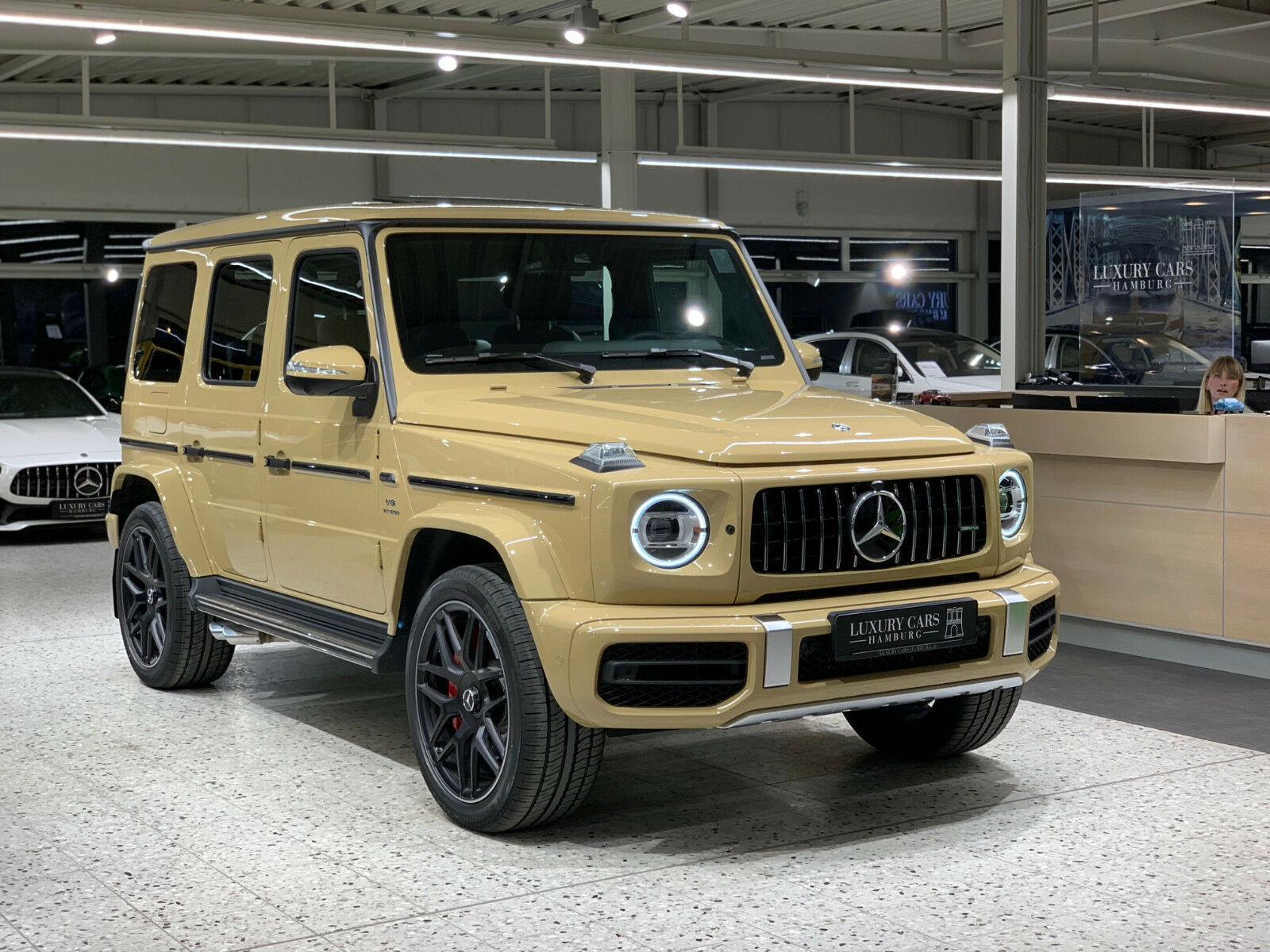 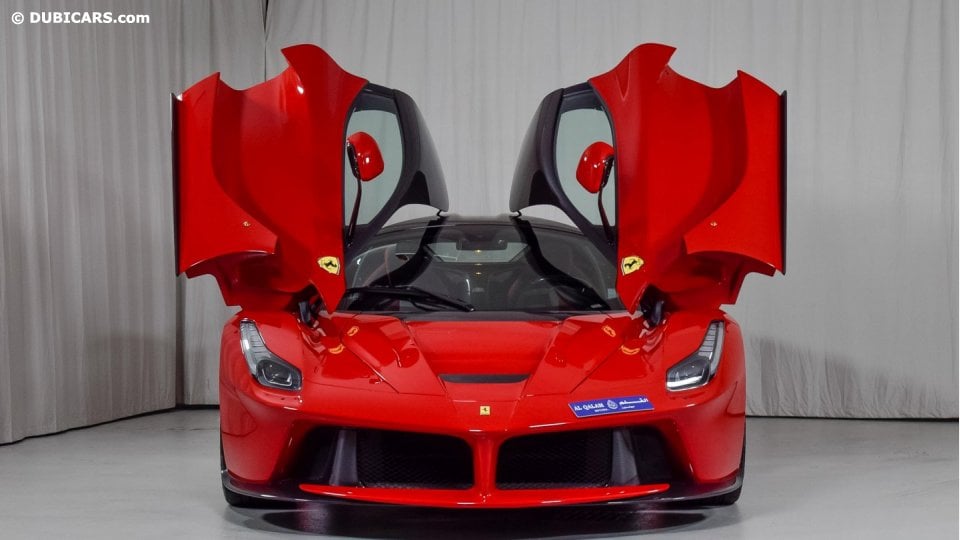 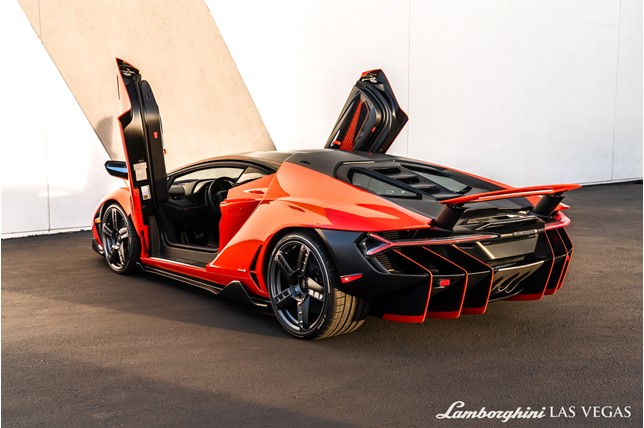 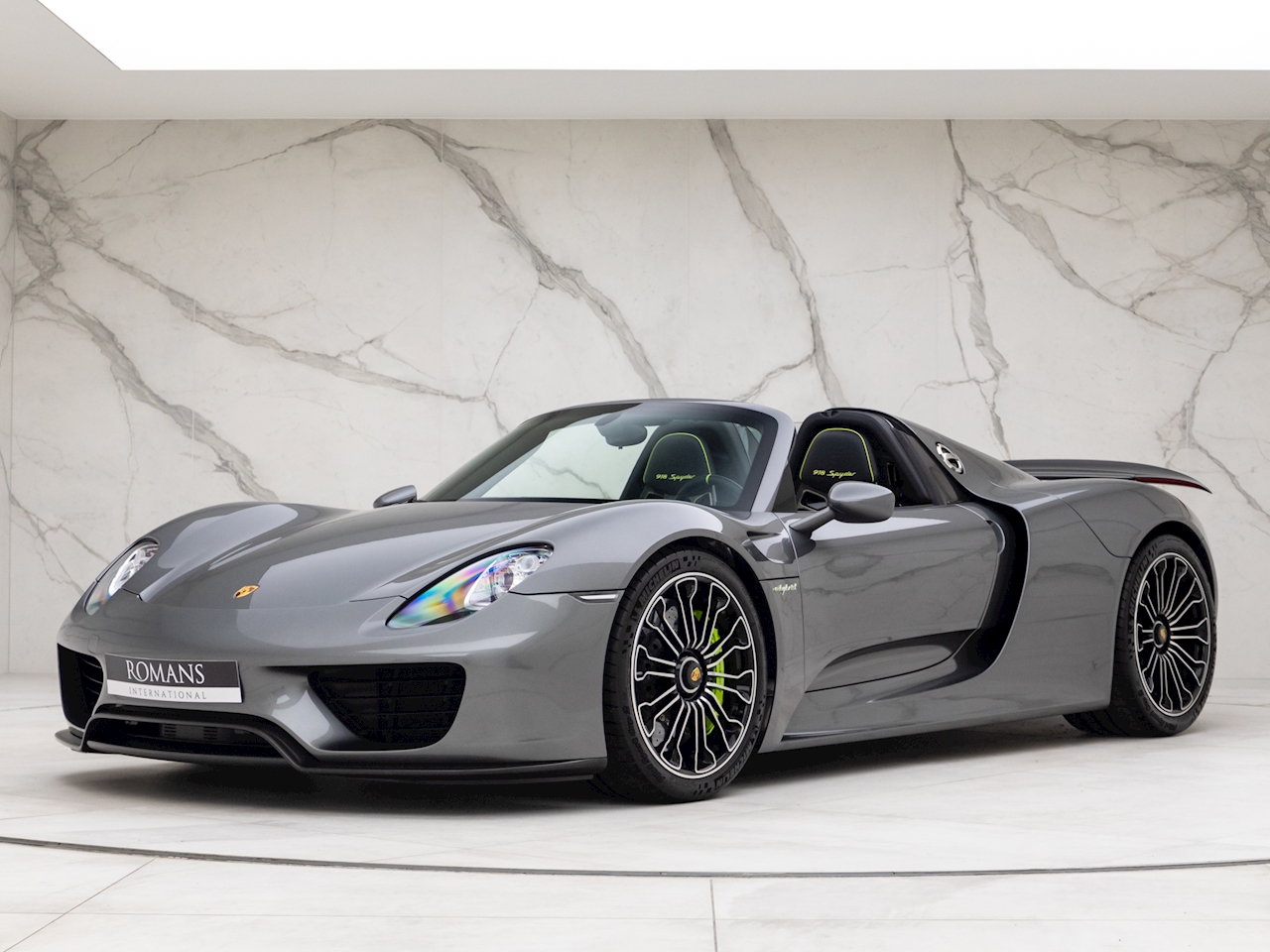