A total of just 450 Bugatti Veyron's were produced with a breakdown of 300 Coupes and 150 Grand Sports; of which a small number were Grand Sport Vitesse. It will go down in history as one of the most significant cars in automotive history becoming the world's fastest production convertible with an astonishing top speed of 255 mph. Inspired by the Super Sport, numerous changes were made to the front and rear of the Grand Sport Vitesse to optimise the aerodynamics. Larger air vents were added to the front while the rear features a double diffuser and central dual exhaust just like the Super Sport. Unlike the Grand Sport, the Vitesse's exterior is completely made of carbon fibre.

Furthermore, the Vitesse features redesigned air scoops that provide air intake for the engine and roll over protection. For the Vitesse, Bugatti developed a new roof spoiler that significantly reduces the sound of wind and turbulence in the interior cabin. In comparison to the standard Grand Sport, the Vitesse produces nearly 200bhp more, pushing the total output to 1,184 bhp. This is made possible with four larger turbochargers and intercoolers, reinforced components of the drivetrain and recalibrated seven-speed dual clutch gearbox. Finally, just like the Super Sport, the Vitesse uses a full-carbon fibre monocoque, with beauty and performance in abundance, there is no other car quite like this.

WHAT THE JOURNALISTS SAY

"While not necessary nor even likely to be used to its full potential, is something we should all be grateful exists." - Autocar (2013) 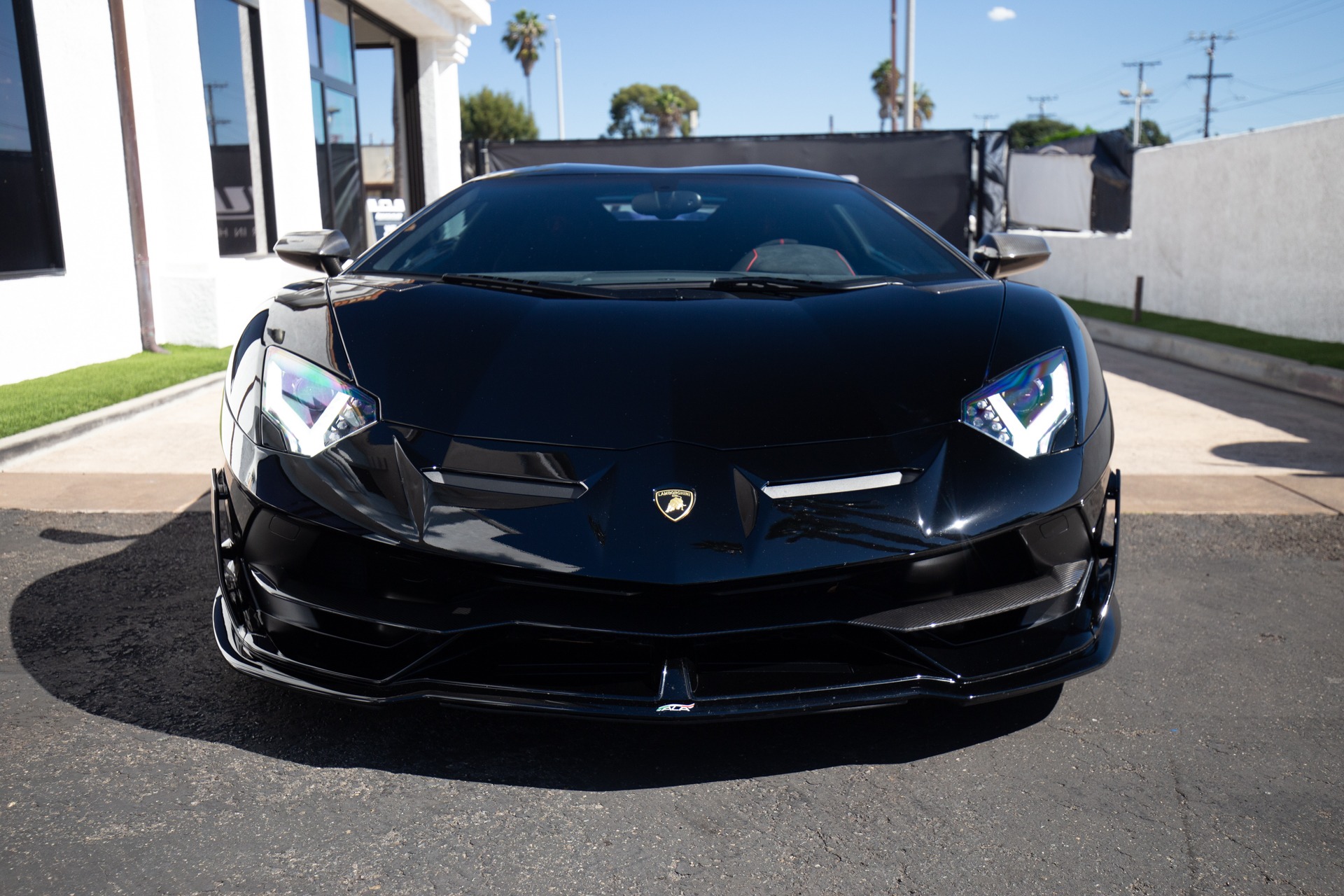 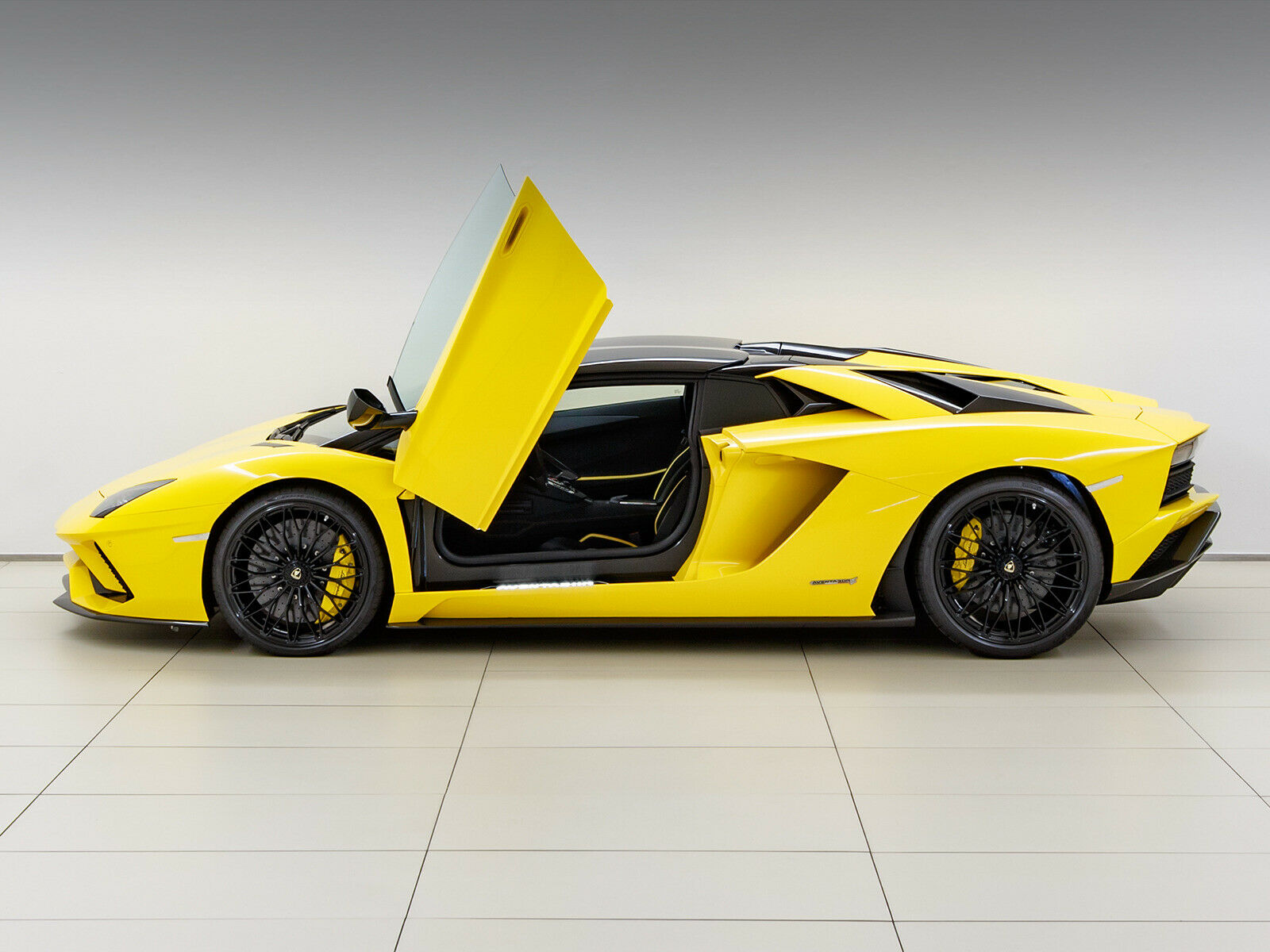 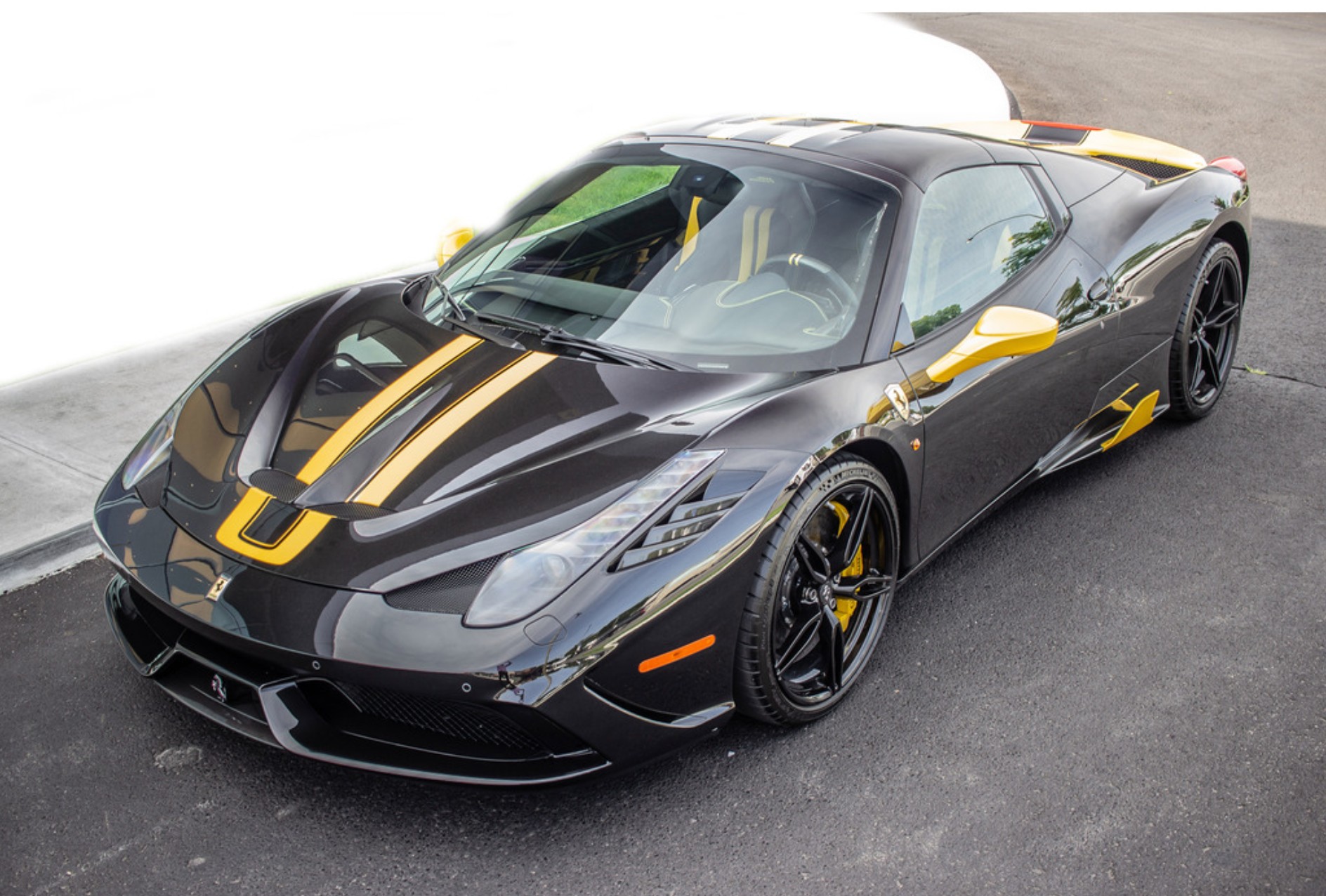 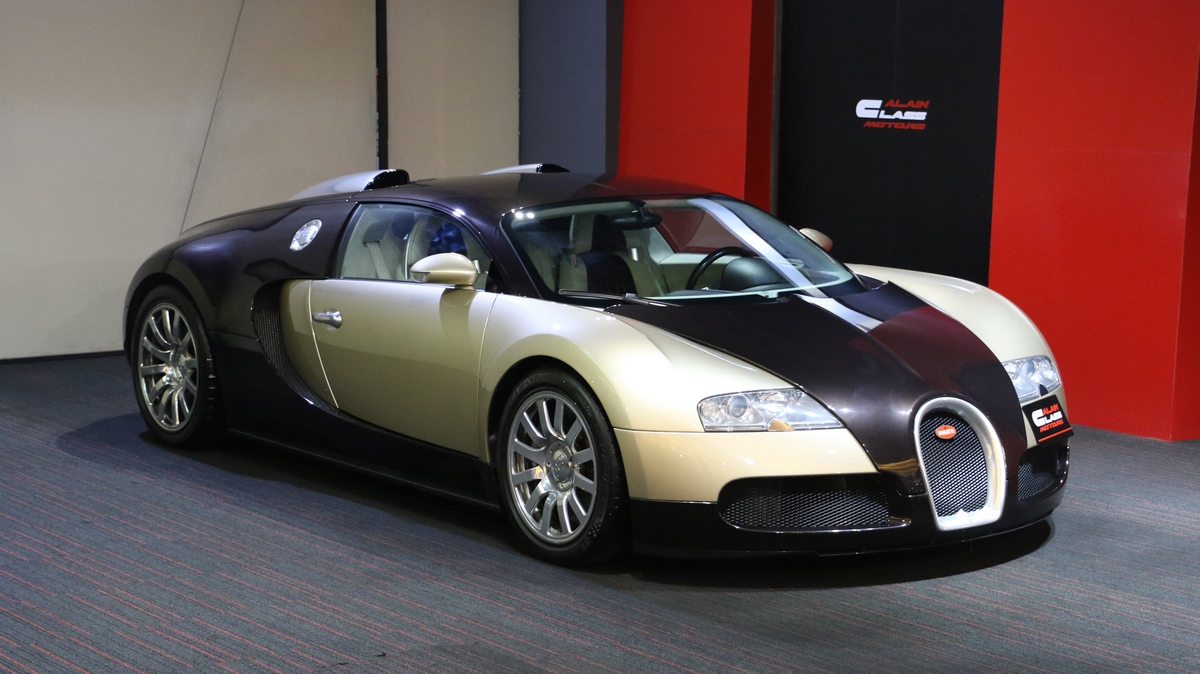 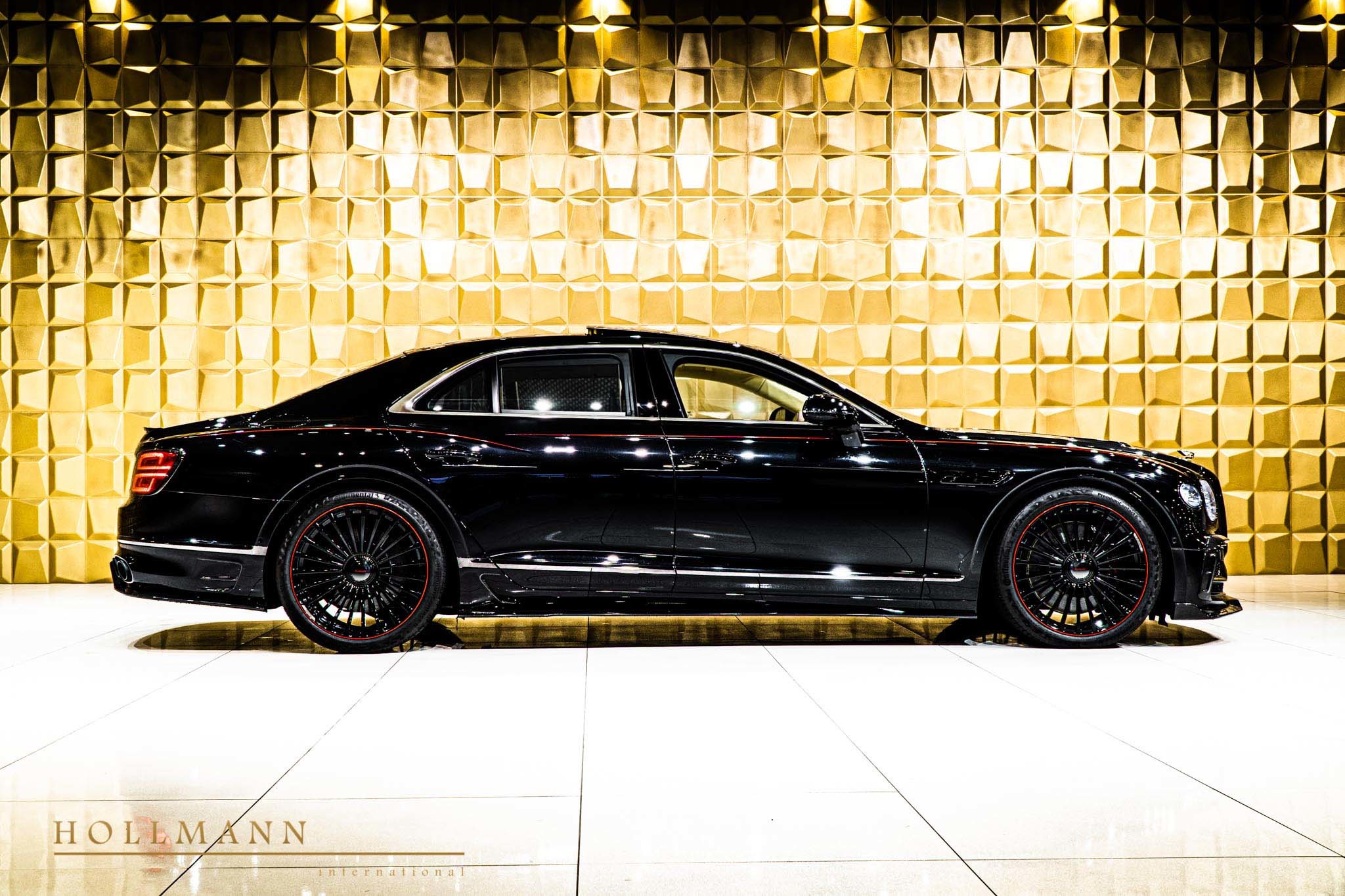 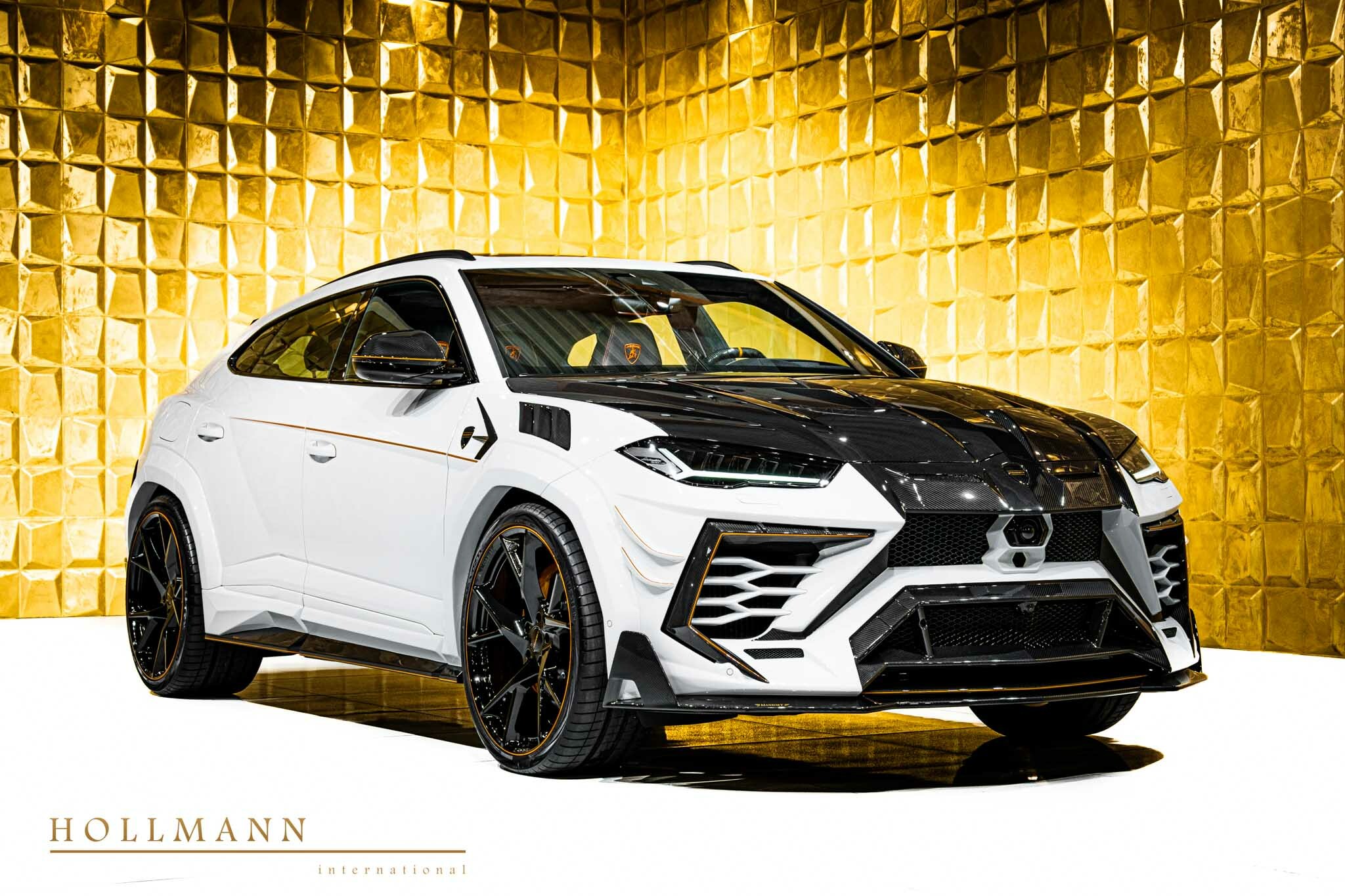