We are delighted to announce that Burgess has been appointed as the exclusive worldwide Central Agent by the High Court of Malaya to assist with the judicial sale of the 91.5m (300.2ft) yacht EQUANIMITY, delivered by Oceanco in 2014.

The Sealed Bids approach used by the High Court in the first phase, together with due publicity, was a legally required step in Admiralty Law to provide the buyer of the yacht with an internationally recognised clean and clear ownership title. Having completed this step, EQUANIMITY is immediately available to all interested parties via a Private Treaty sale process on an "as is, where is" basis. This phase, which has now started, will be completed by 31 March 2019. It will largely follow industry standard Private Treaty protocol allowing potential buyers to visit the yacht, submit offers via Burgess at any time, and for the High Court to reject, negotiate or accept such offers. The High Court is also communicating a Guide Price of USD 130 million for the yacht, which is the market value assessed by the court appointed appraiser Winterbothams, who also conducted a full condition survey of the yacht (copy available on request). The Attorney General's legal team is also available to respond directly to any questions regarding the legal aspects of this process.

At 2,998 GT, she was built to comply with the Passenger Yacht Code (PYC) and can accommodate 18/22 guests in 9/11 suites (1 master with study that can convert into a second double, 1 VVIP, 3 VIP one of which can convert into a fourth double, 2 doubles and 2 twins) in addition to 31 crew in 17 cabins. Her interior was designed by Winch Design using a variety of exotic materials. Her amenities include an impressive beach club and health centre with gym, massage room, sauna, hammam, plunge pool and beauty salon. Other amenities and equipment include a hospital, a helipad (certified for an Airbus EC-135 or equivalent), two 10.5m (34.5ft) Hodgdon tenders and a 20m2 circular swimming pool.

Burgess welcomes enquiries for further information on the yacht and to arrange an inspection visit. 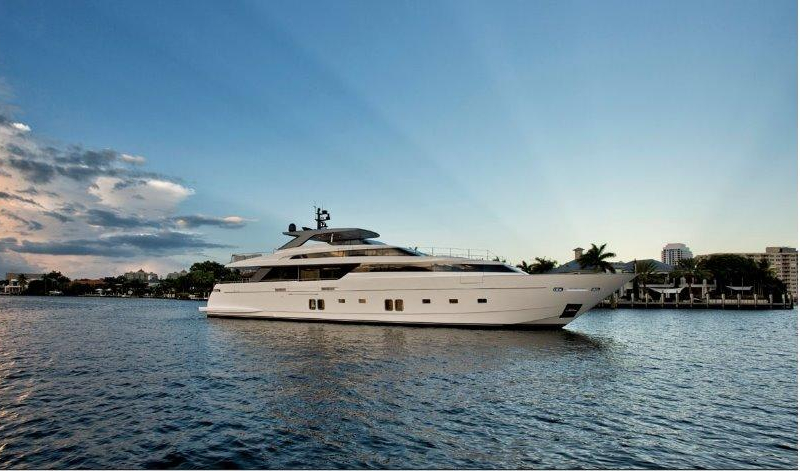 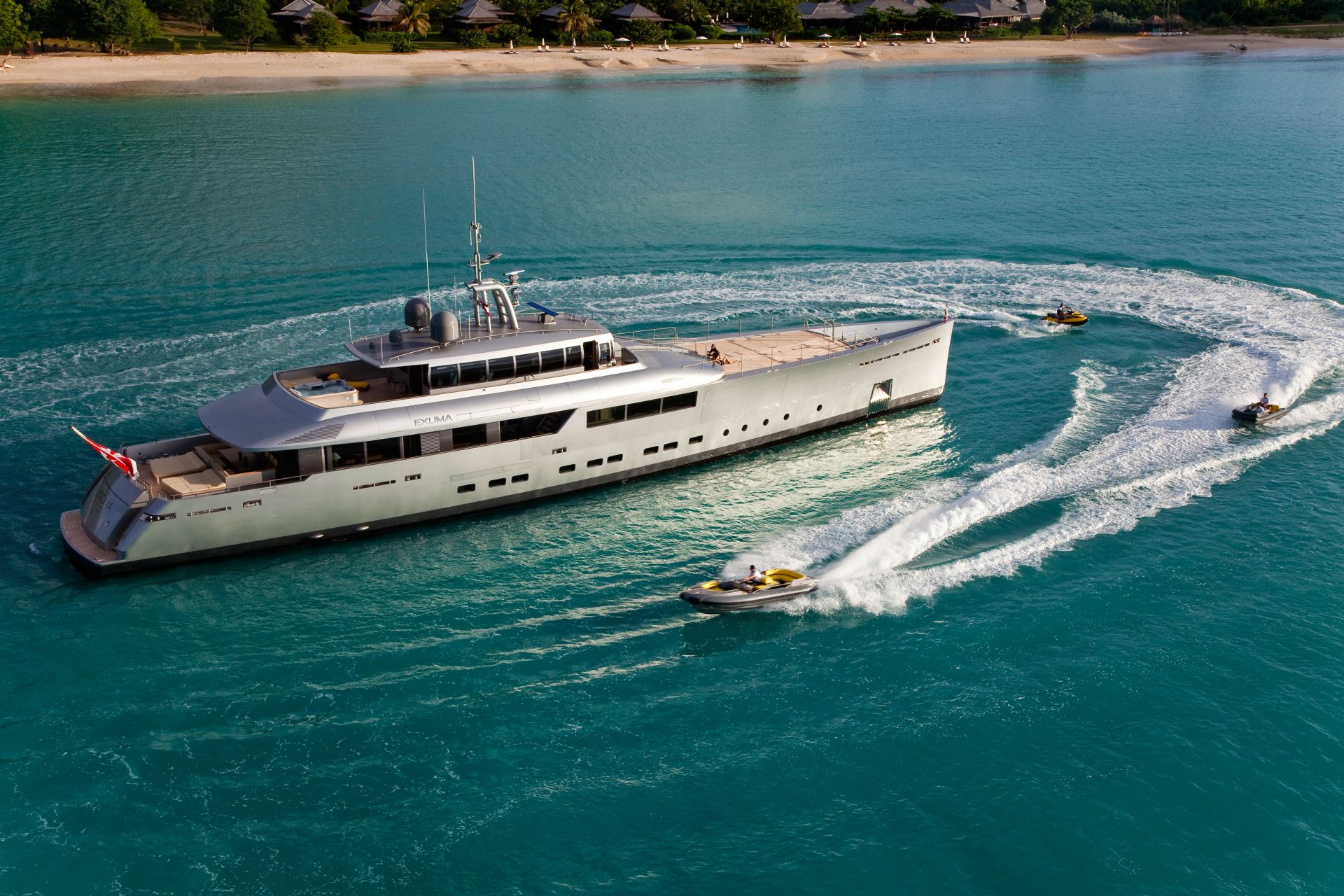 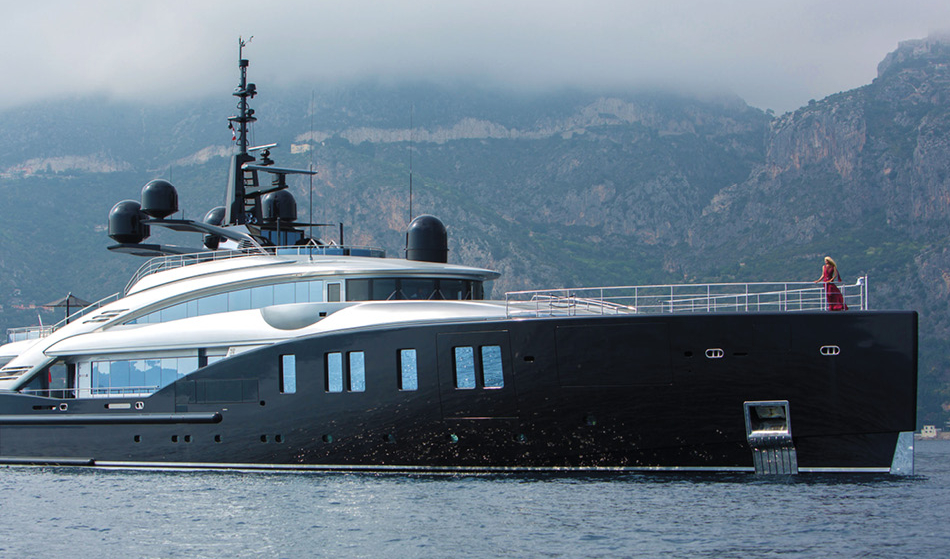 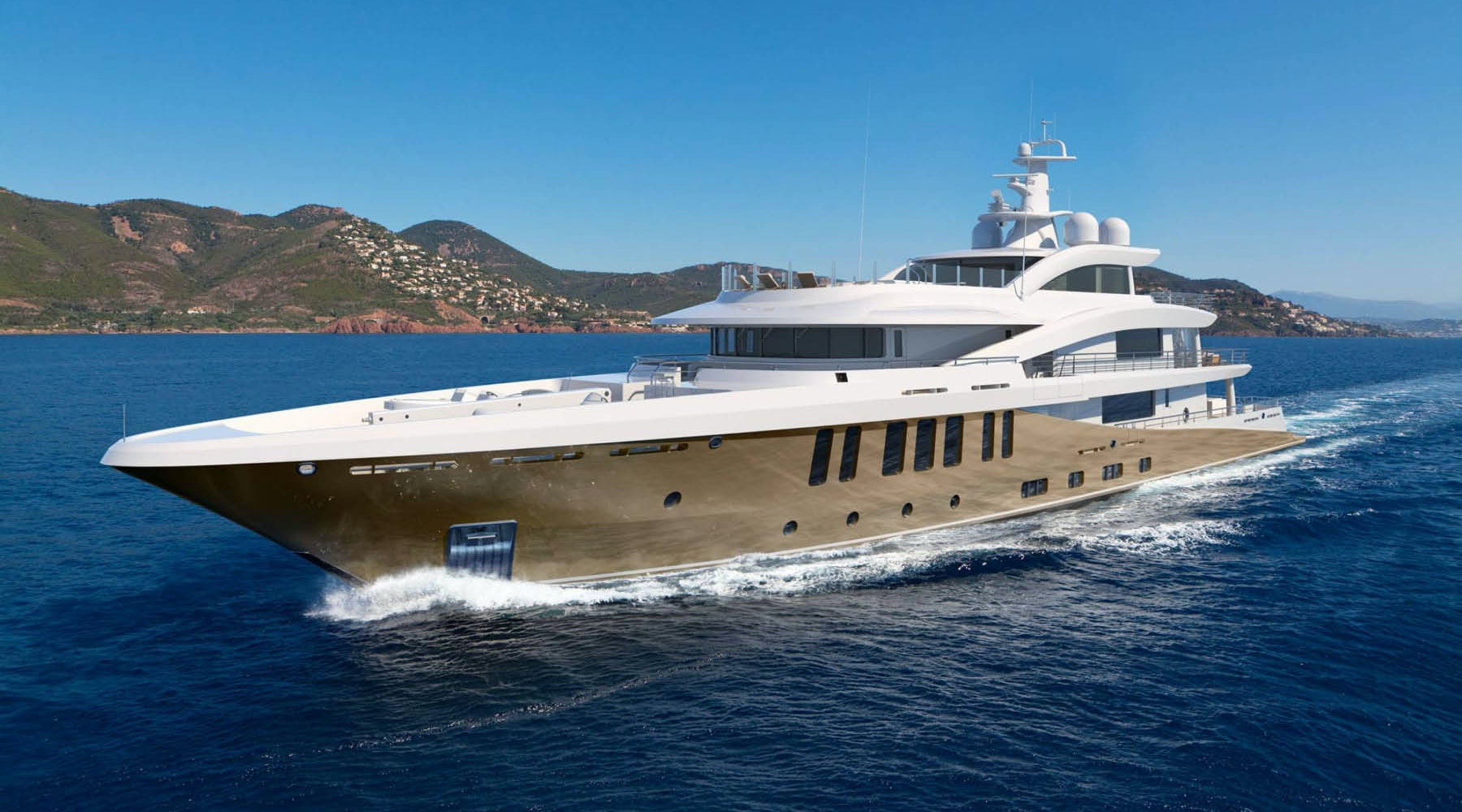