OKTO is the first of her kind and is a fully custom yacht with unique features that no other yacht in the market has. Built for a very knowledgeable yachtsman to Northern European specifications and standards, from concept to design to engineering, production and finish, only the best has been utilised from the global market.

The complete engineering process was the responsibility of BMT Nigel Gee in the U.K. with four months of tank testing including sea keeping, zero stability performance and aerodynamic smoke tests in air chambers at the MARIN facilities in the Netherlands. The end result of this enormous engineering effort was higher speeds than stipulated in the contract; less fuel consumption and significantly lower levels of noise, vibration and privacy in all owners, guests and crew areas than originally specified in the very demanding contract specification. 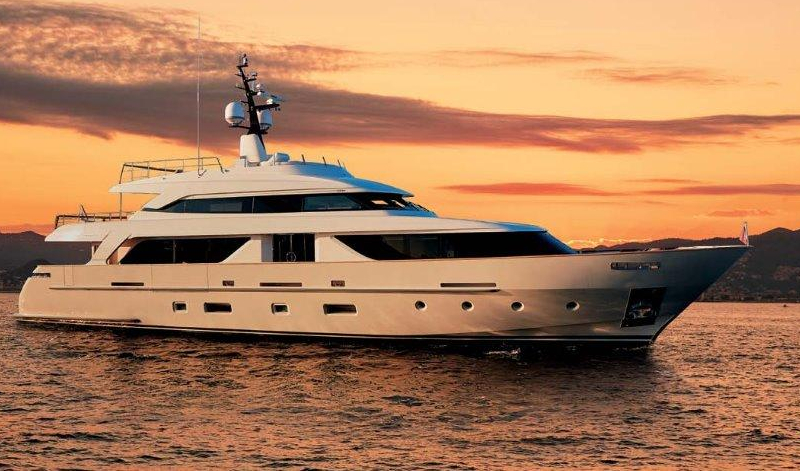 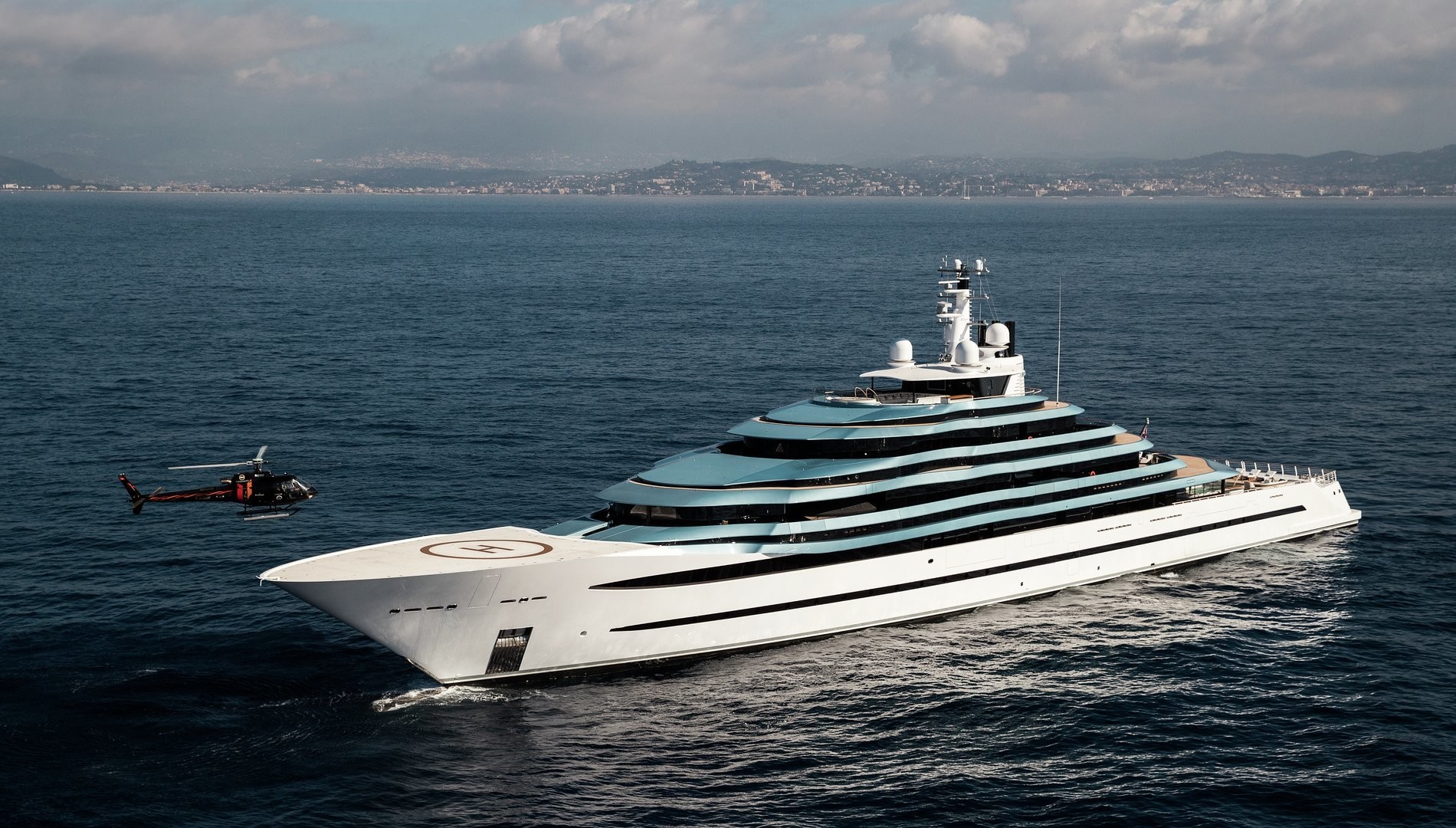 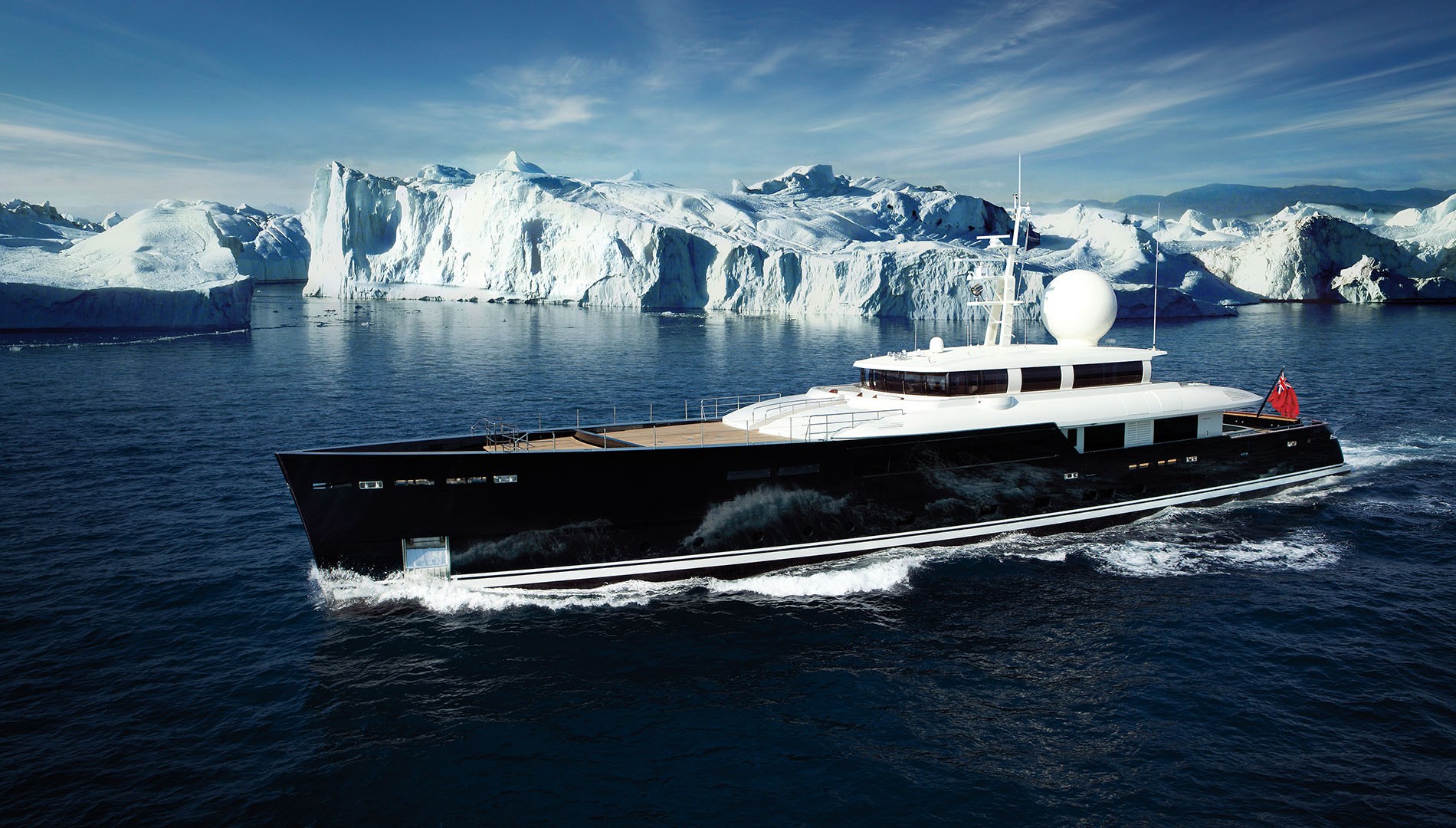 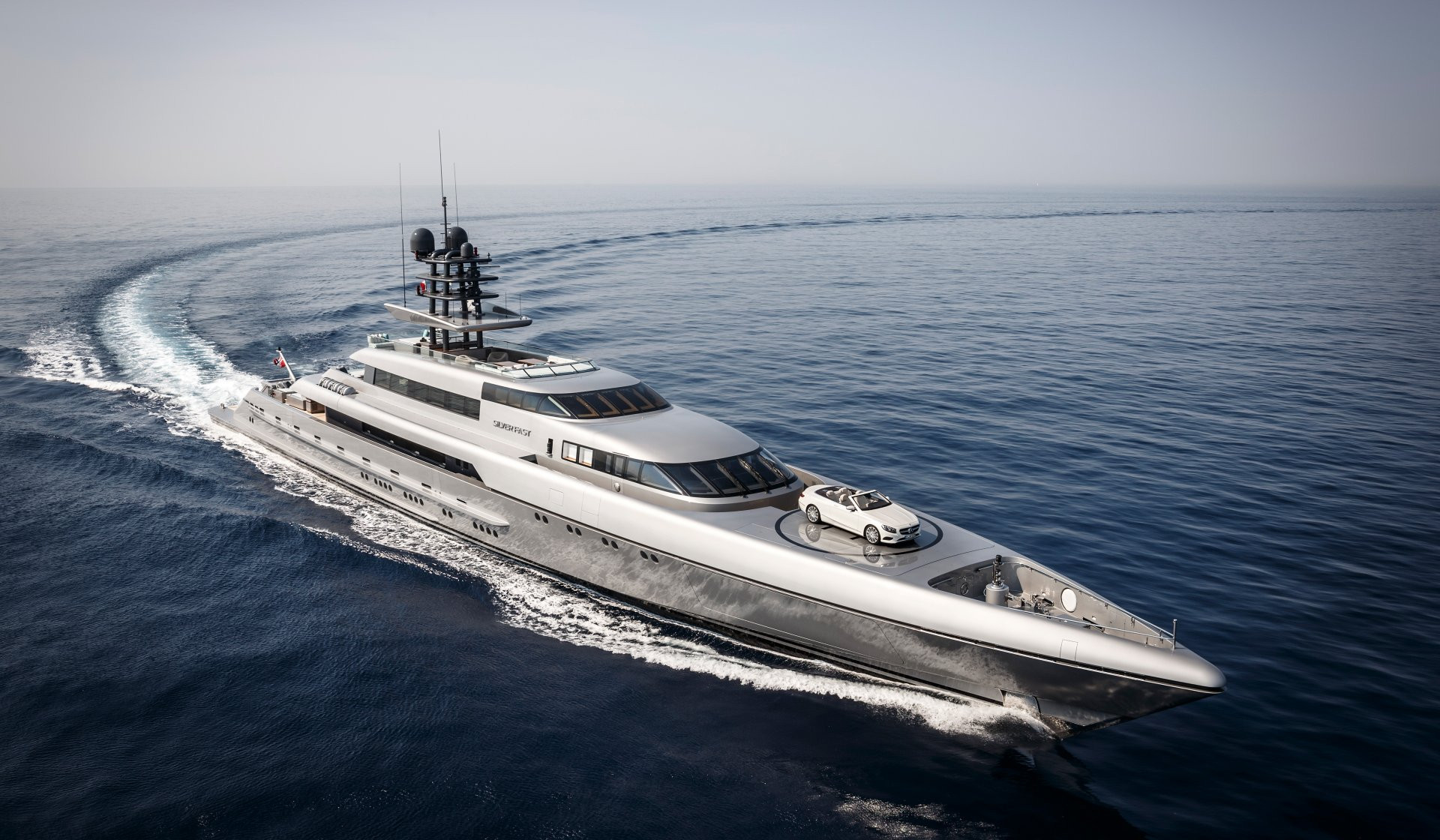