The Mercedes-Benz 600, Mercedes internally referred to as W100, was the Daimler-Benz state and representative coach in the 1960s and 1970s. The origins of the 600s are in the mid-1950s. Fritz Nallinger, leading developer of Daimler-Benz, carried out the development of a vehicle based on what was technically feasible. So the car got, among others, air suspension, automatic transmission, power steering and power brakes. The developers also considered a model with an extended wheelbase. It soon became apparent that an economic success with this car would hardly be possible, as the development costs per car would be 37,000 Mark, taking into account the projected deliveries - the automobile in 1964 did cost 56,500 Mark. The Mercedes 600 during its entire life was a loss-making business, that Daimler-Benz mainly did for image reasons.

The series debuted at the IAA in Frankfurt in September 1963. Just two weeks before the 600 had been introduced to ten expert journalists around the world. The "Grand Mercedes" was very well received by the public. The limousine encompassed much of what was technically possible at that time, and even decades later is not self-evident in today's vehicles. Examples are: air suspension, comprehensive hydraulic servo system (so-called "comfort hydraulics"), electrically controlled heating and ventilation system, air conditioning, hydraulically adjustable front seats, hydraulically adjustable rear bench, hydraulic windows and also hydraulically operated sunroofs (for the long wheelbase version also a rear sunroof could be ordered). Noteworthy was the silent hydraulics when compared with conventional electric motors, but quickly lost its power with the engine off. For the reputation of Mercedes-Benz, the 600 was essential.

The Mercedes-Benz 600 "Grand Mercedes" was built between 1964 to 1981. In total 2,677 vehicles in different wheelbases and body configurations. Of these, only 124 units (20 RHD) of 6-door Pullman limousine version. The original price of the car on offer was about 110,000, - DM in 1972, including options.   This Mercedes 600 Pullman has been restored to the highest quality standards and since then was driven just slightly more than 2000 km. Appearance and technology expectedly are in immaculate condition. A basic requirement for all those who would like to have a 600 but are afraid of the expensive and complicated maintenance requirements, particularly in the field of hydraulics.

The history of this Mercedes-Benz 600 Pullman begins in July 1972. Delivered to the US, this 600 was provided with some one-off special requests from its customer. Among other things: single seats at the front, hydraulic steel sunroof at the rear, cooling compartment with central wall, as well as the Becker Grand Prix radio with remote control. This vehicle was delivered to New York in the US, where it should remain in the fleet of a well-known jeweler for the next 20 years and only appeared on special occasions. In the mid-90s, the track of the Mercedes runs out until it find its way back home to Germany in the early 2000s. As the decades did not leave the car without a trace, in 2010 it was decided to restore the car extensively and faithfully to the highest specification according to the delivery specification. In the end, the work took over three years, with over € 500,000 invested in the resurrection of this icon. 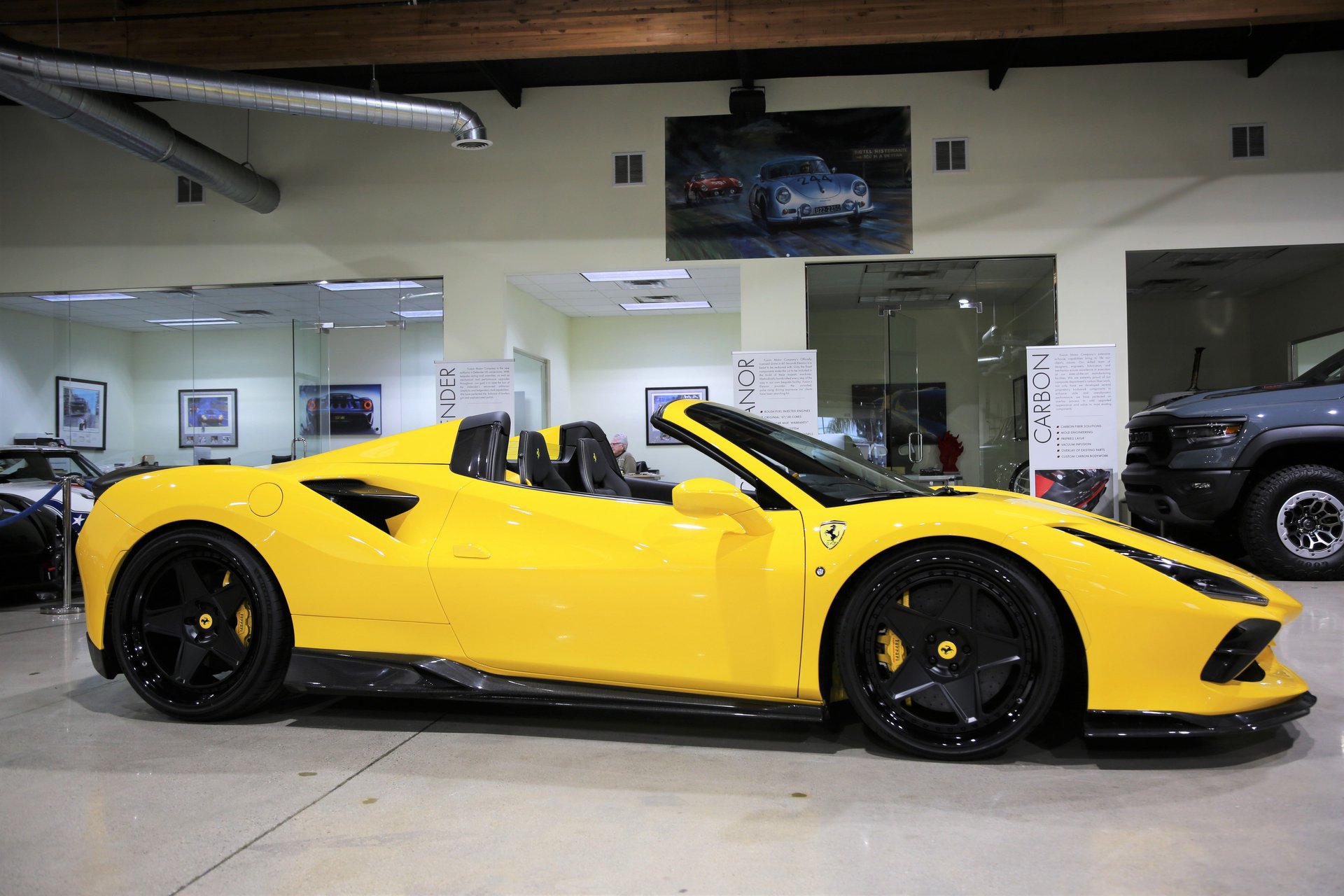 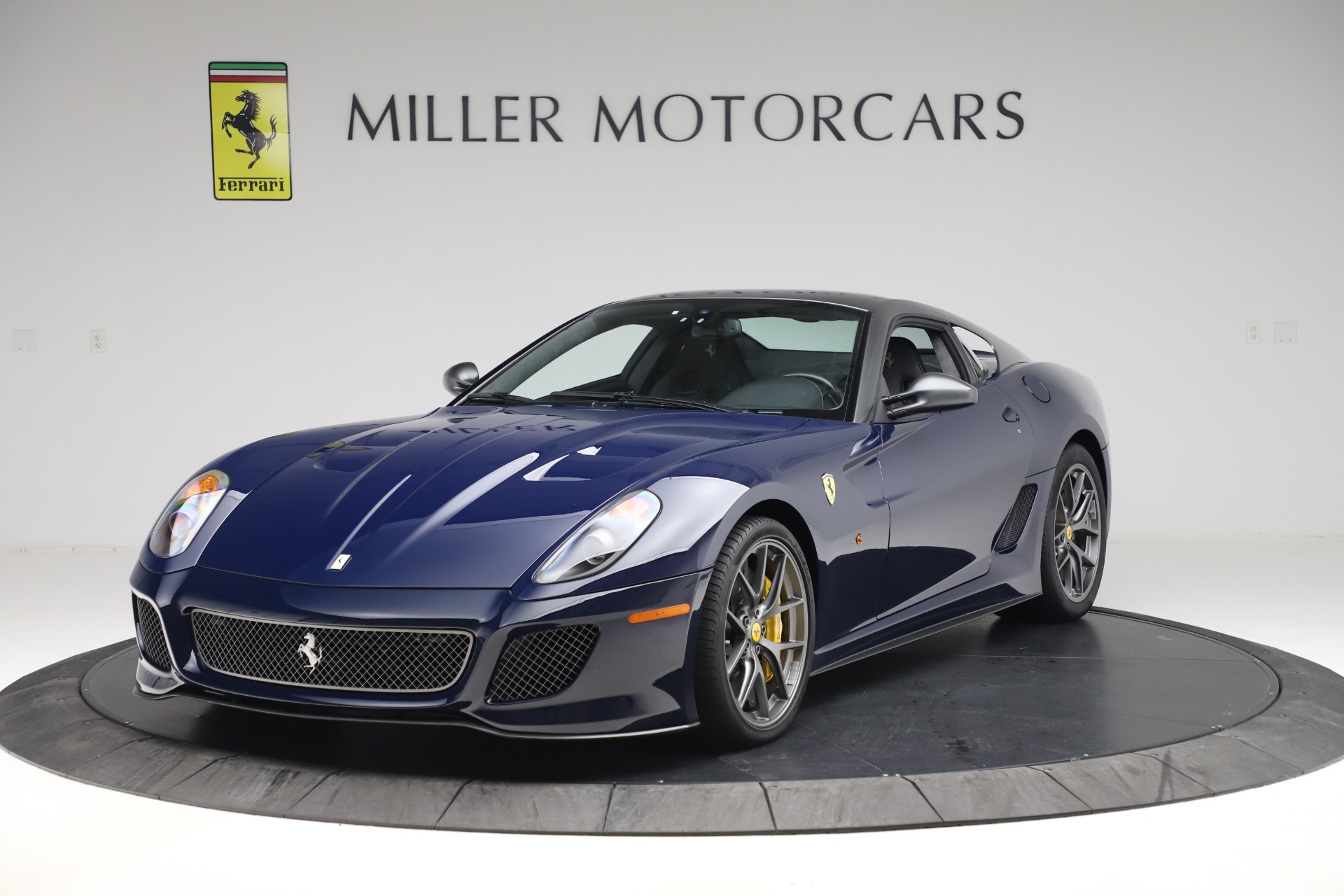 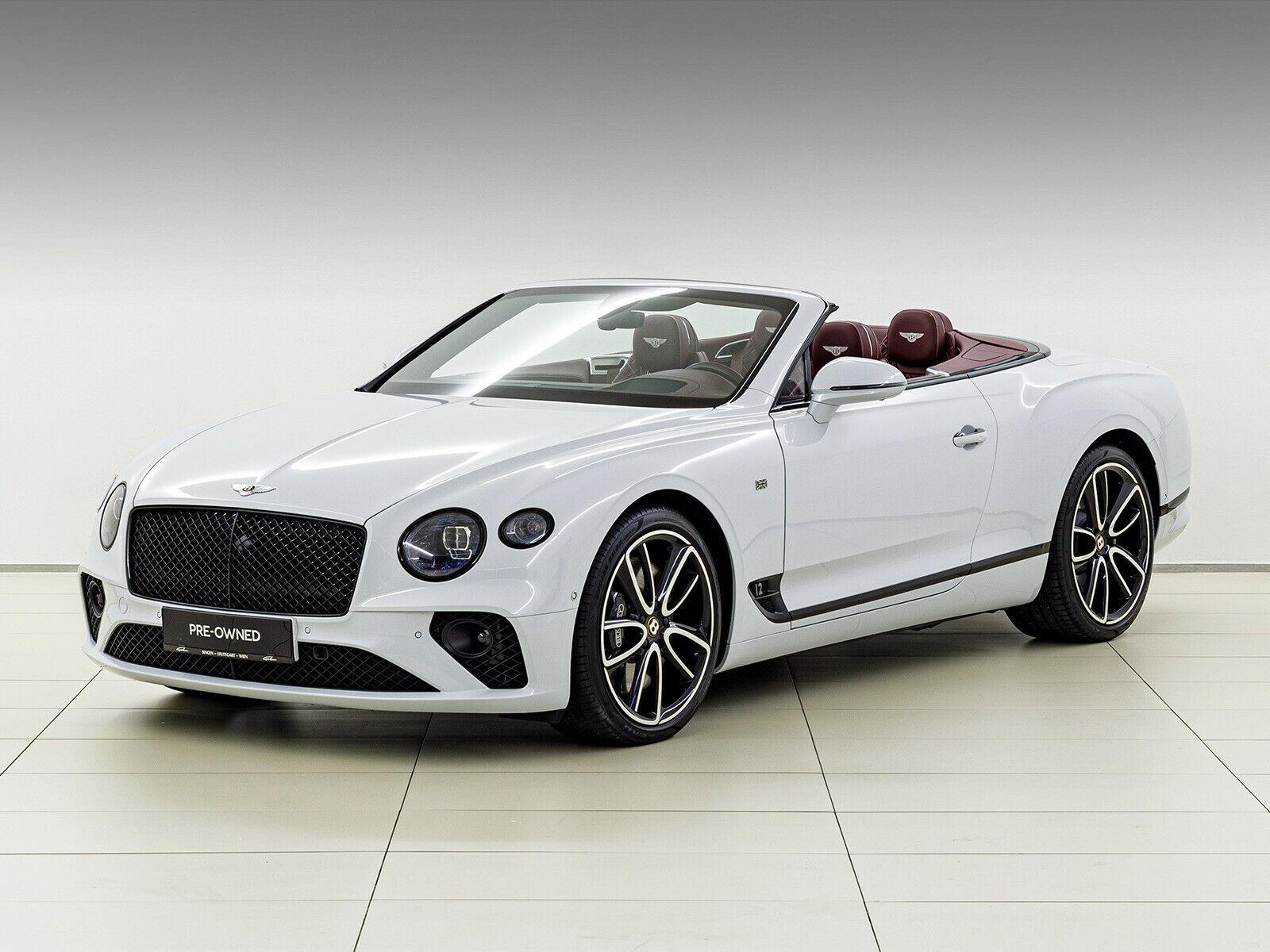 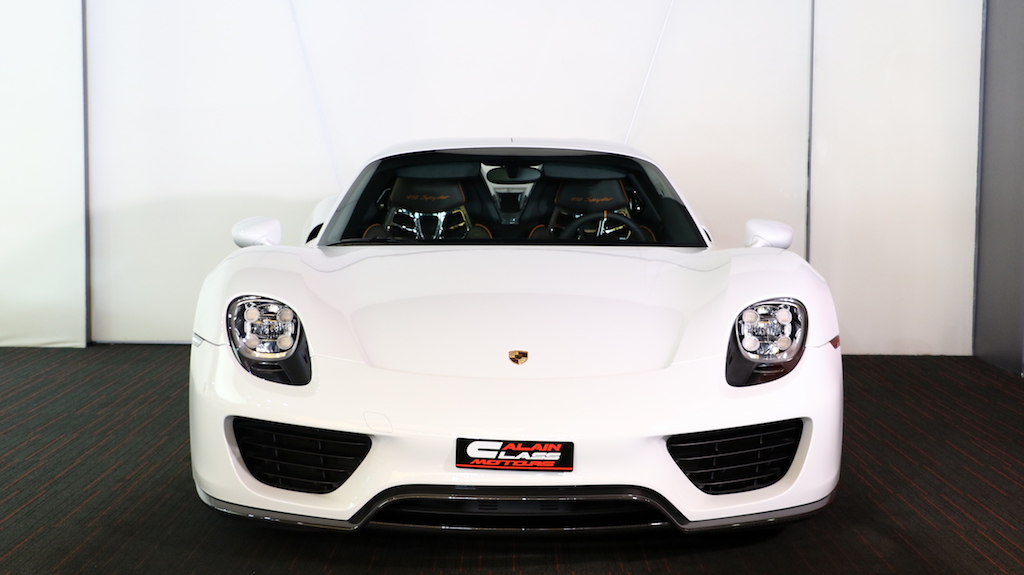 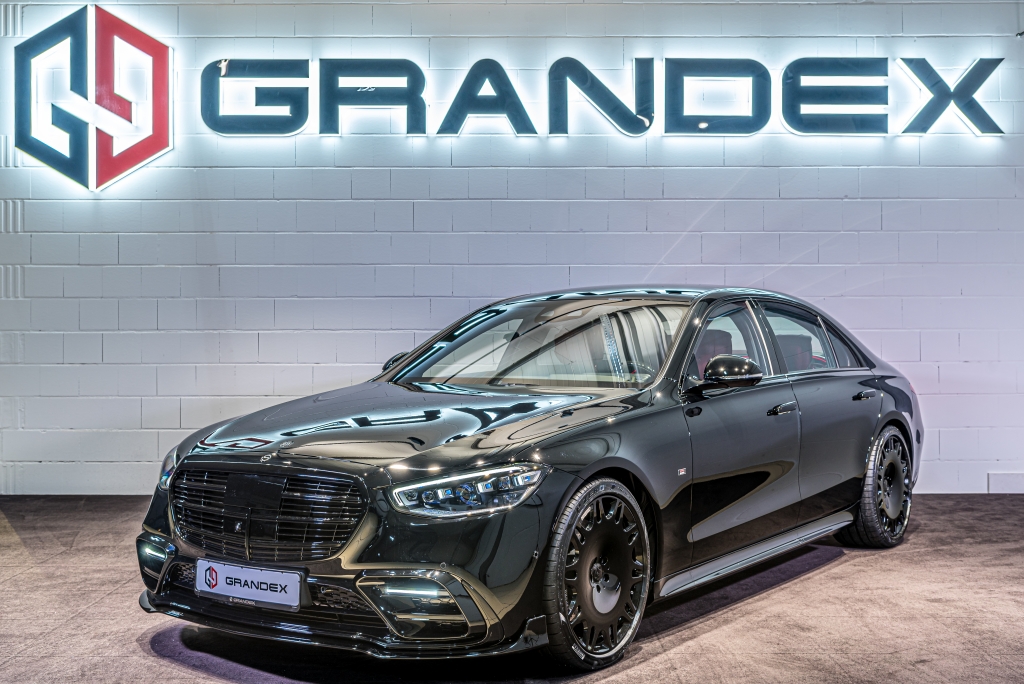 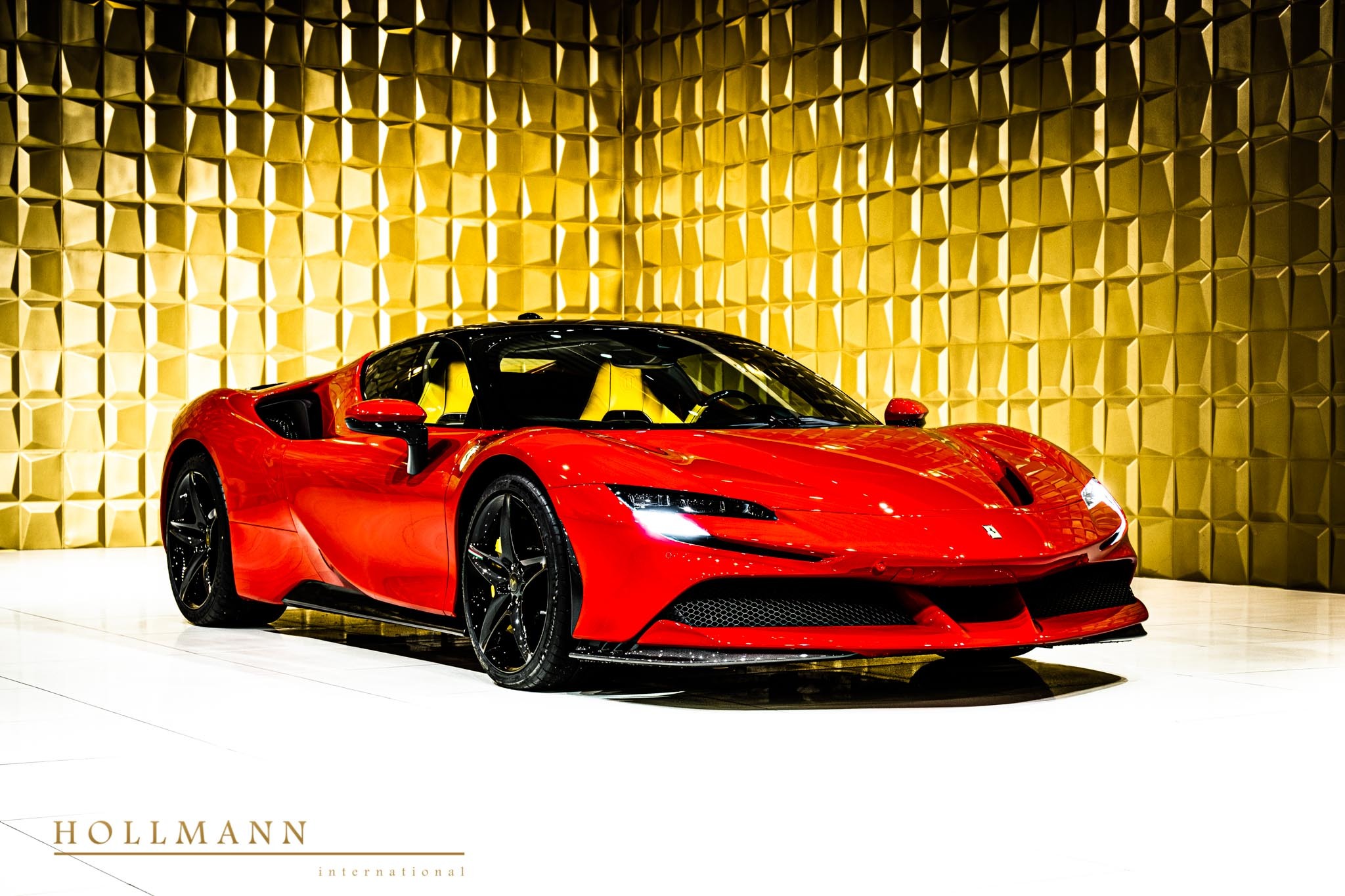